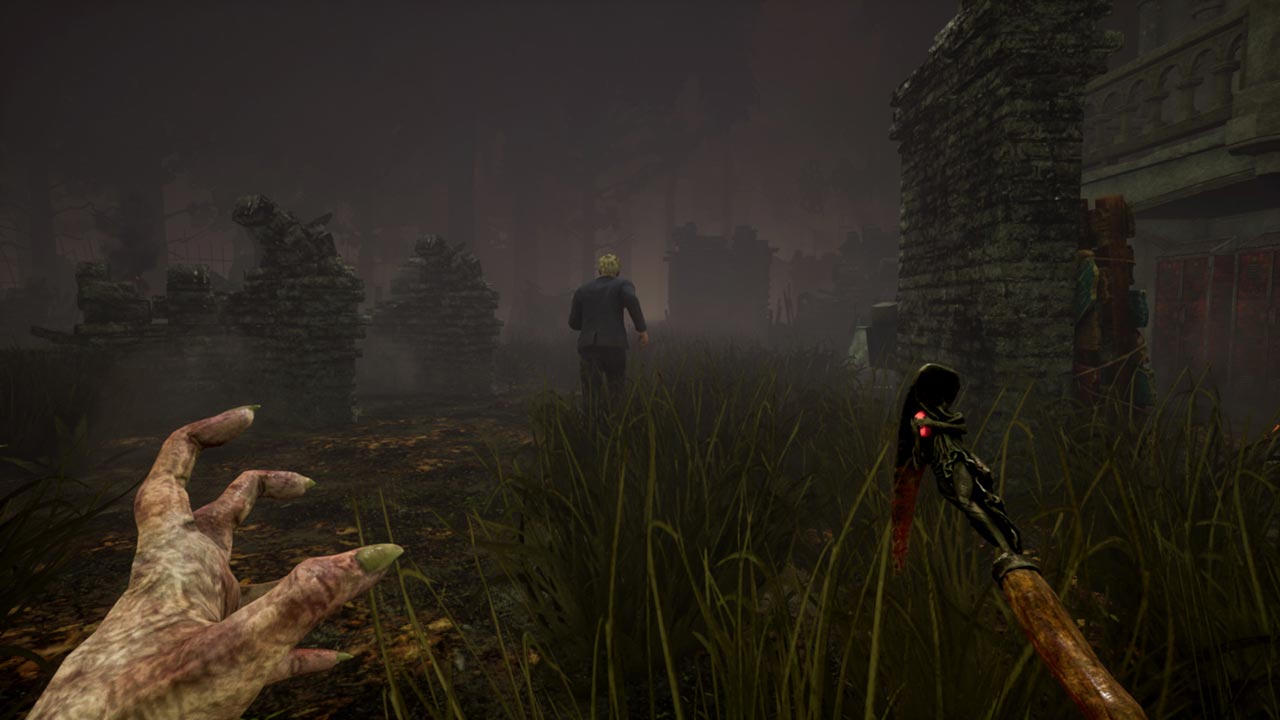 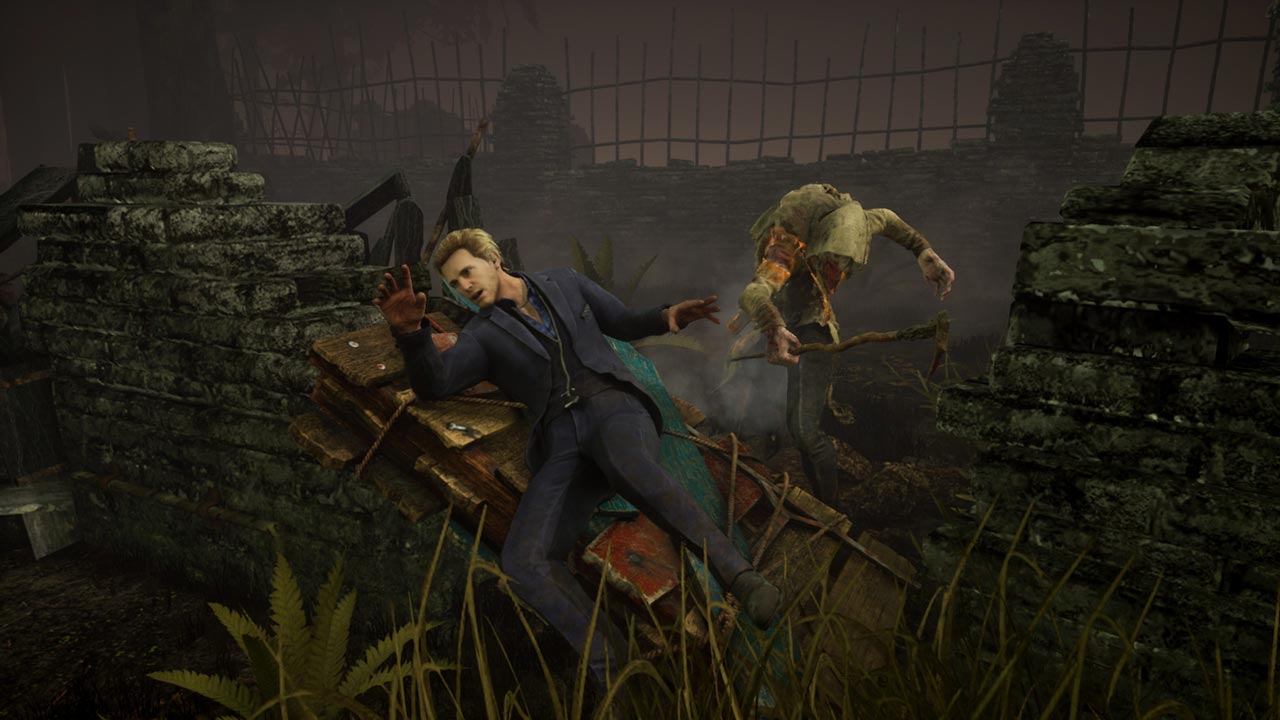 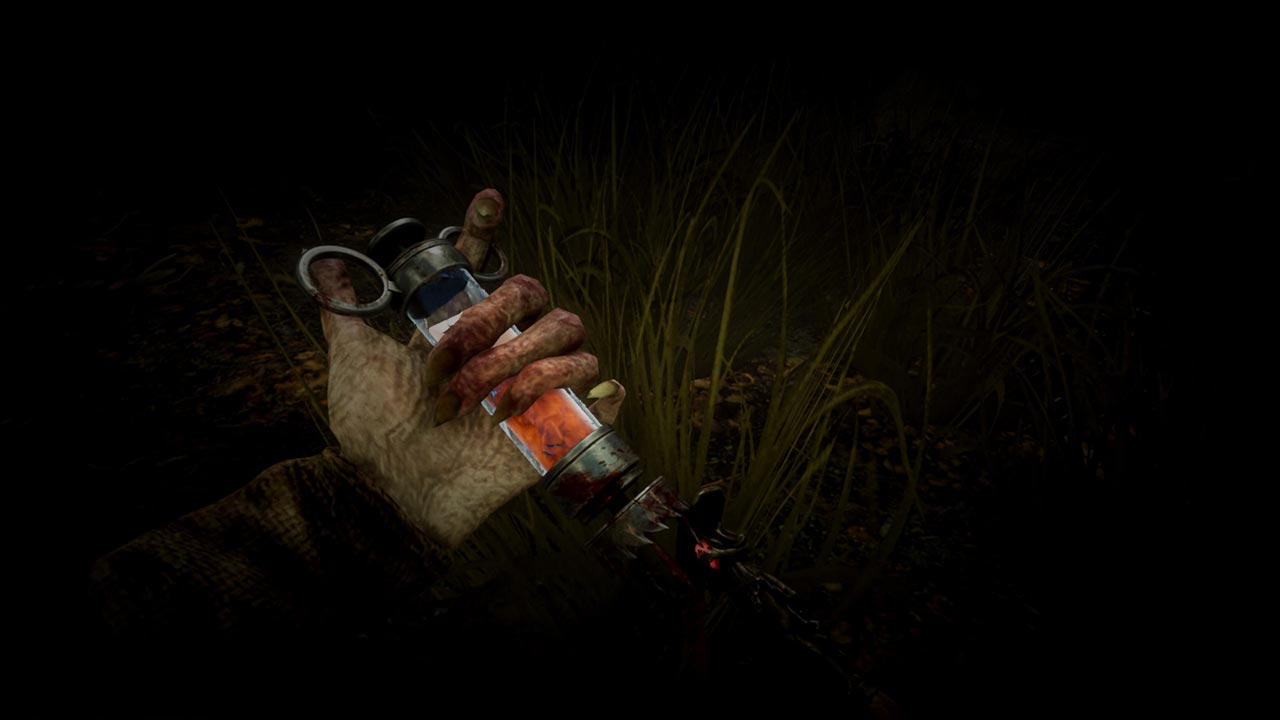 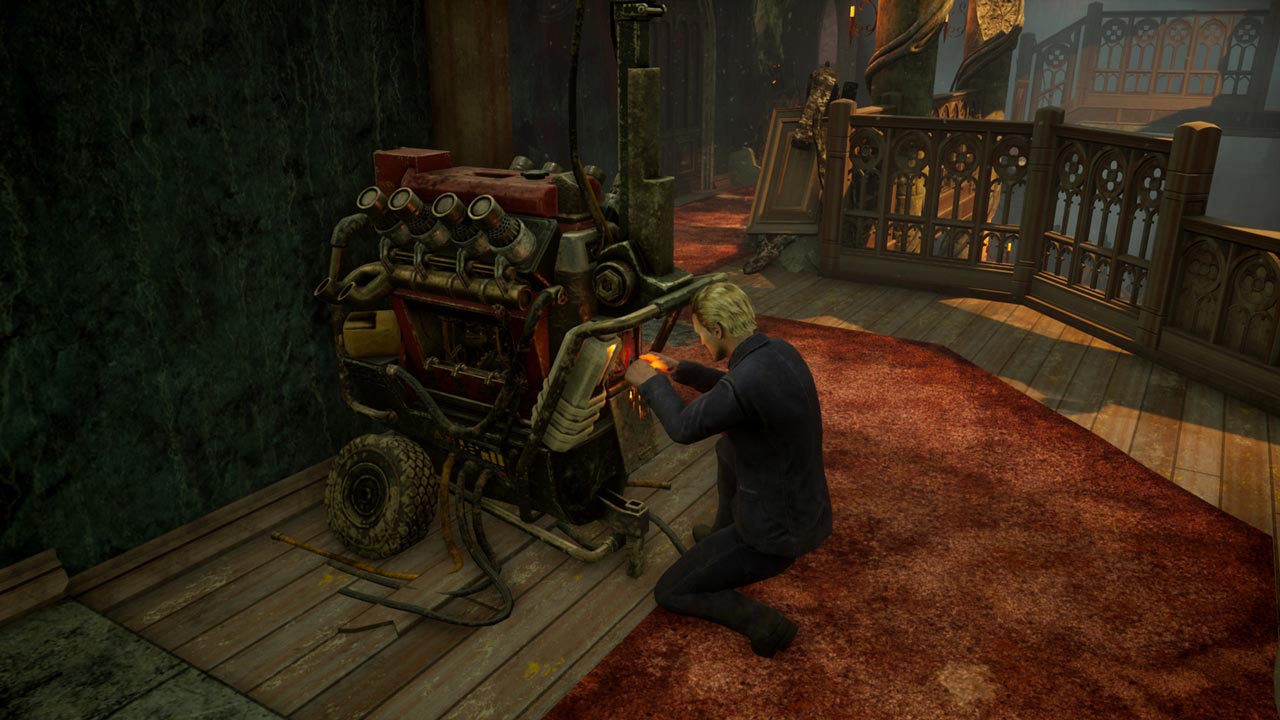 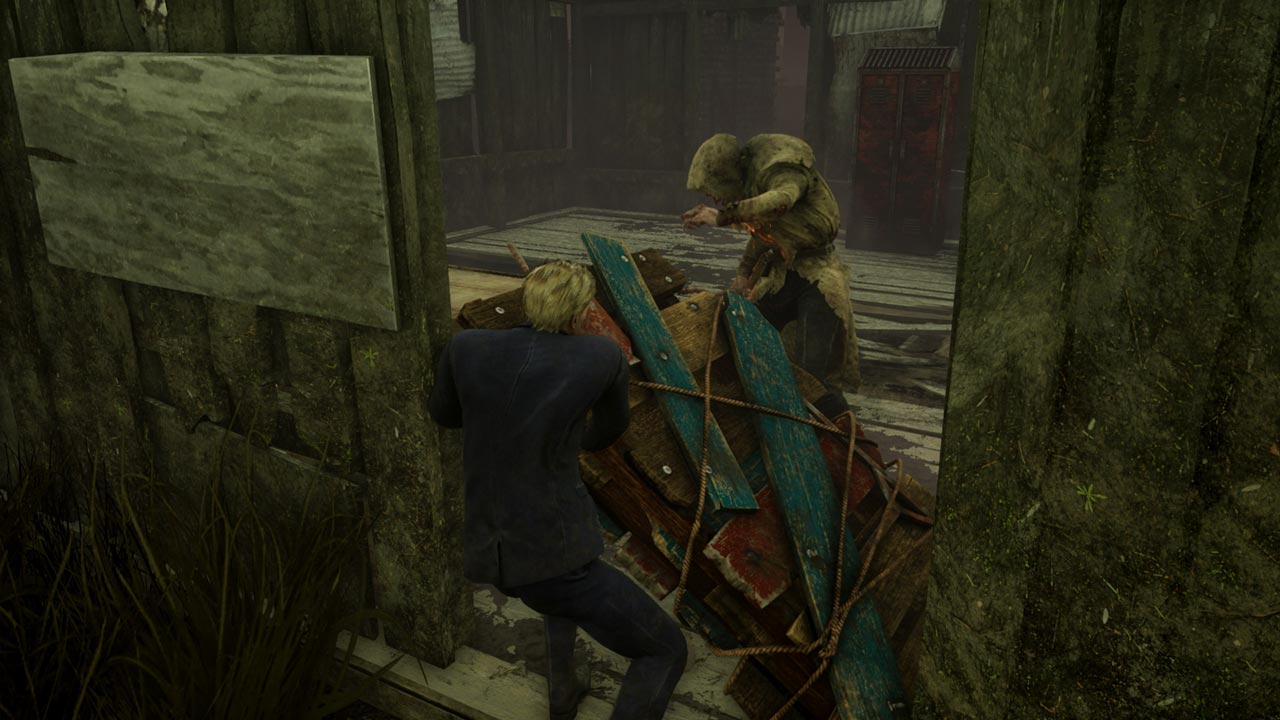 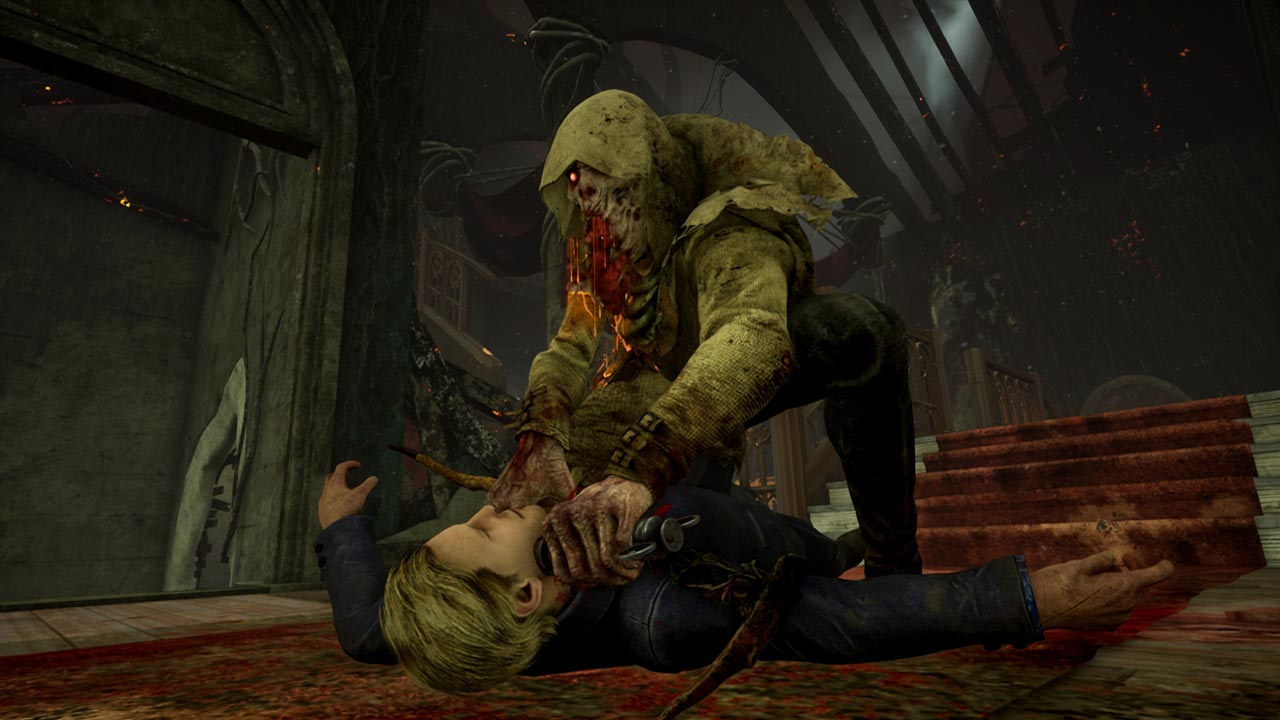 ATTENTION! Requires the Steam version of Dead by Daylight to run

The new killer will be Mor, a once intelligent and ambitious chemist who wanted to improve humanity with his chemical compounds, but ended up falling victim to his own ambitions. After stealing the records of his research, Mora was lured into the Essence´s domain with the promise of new forbidden knowledge. The new survivor is named Felix Richter. He is an eccentric architect with a unique vision. Returning to the mysterious island, where his father had once disappeared, Felix sank into utter darkness. No one saw him again.