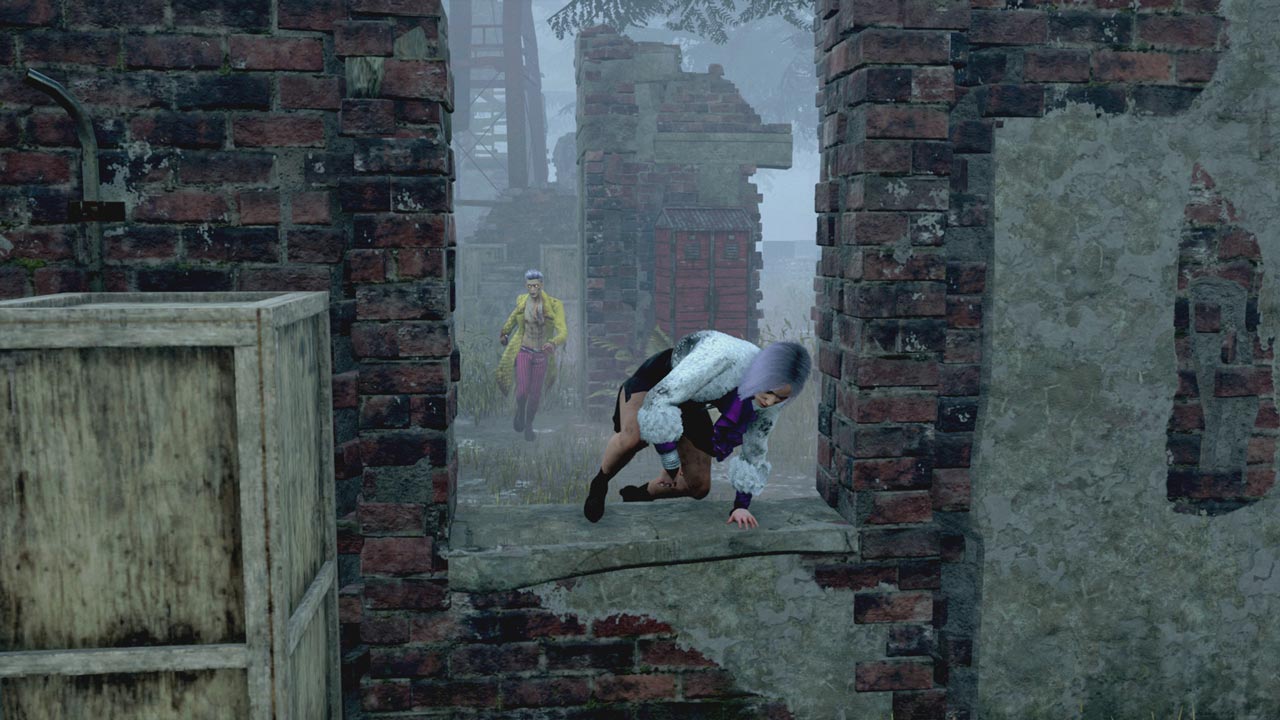 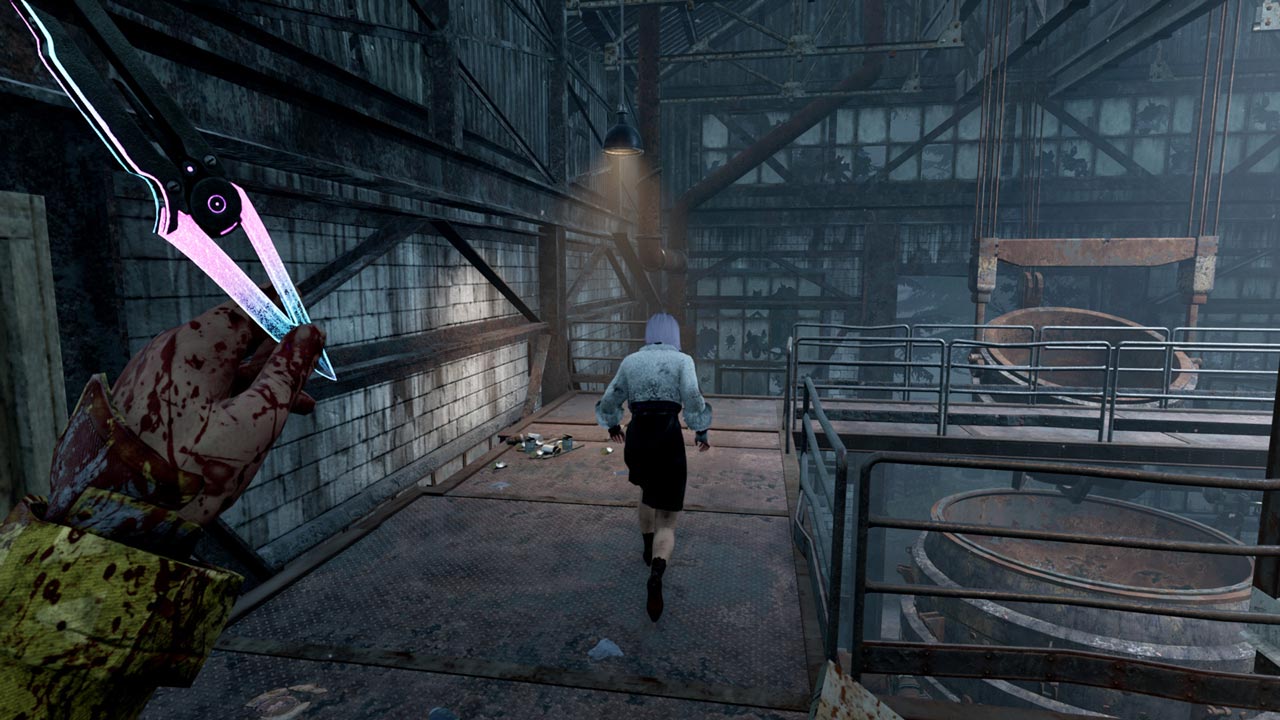 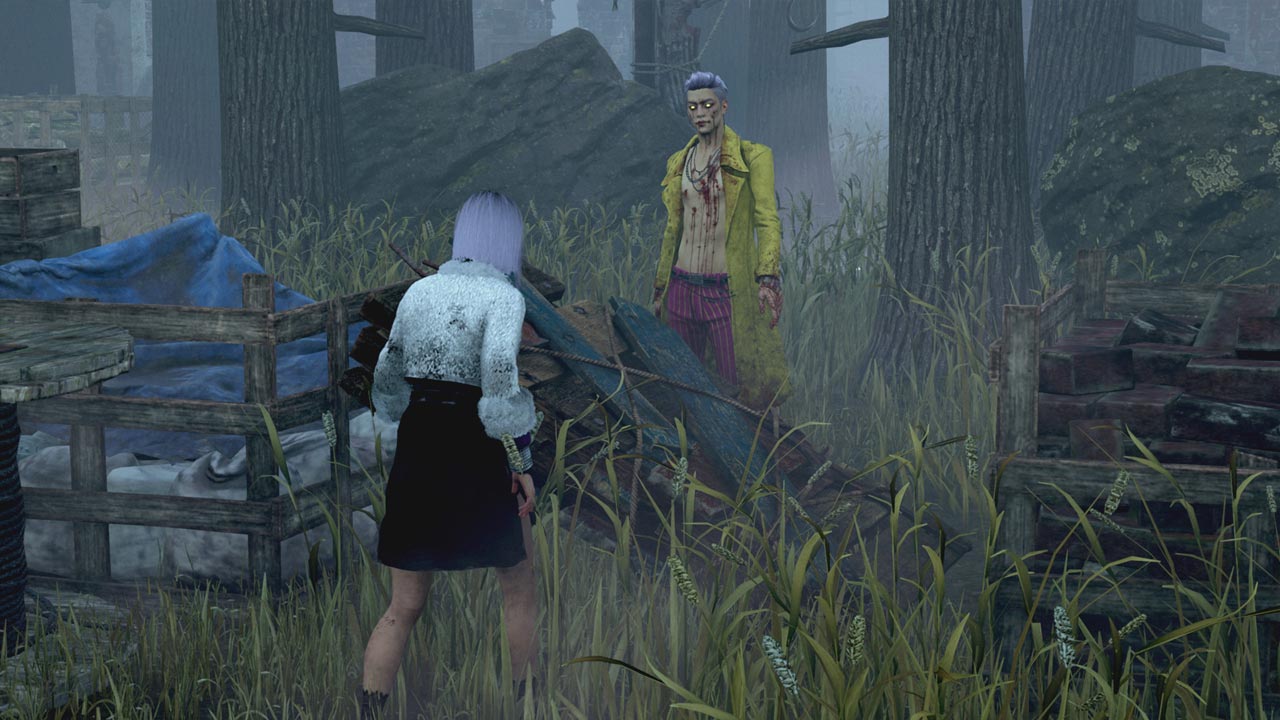 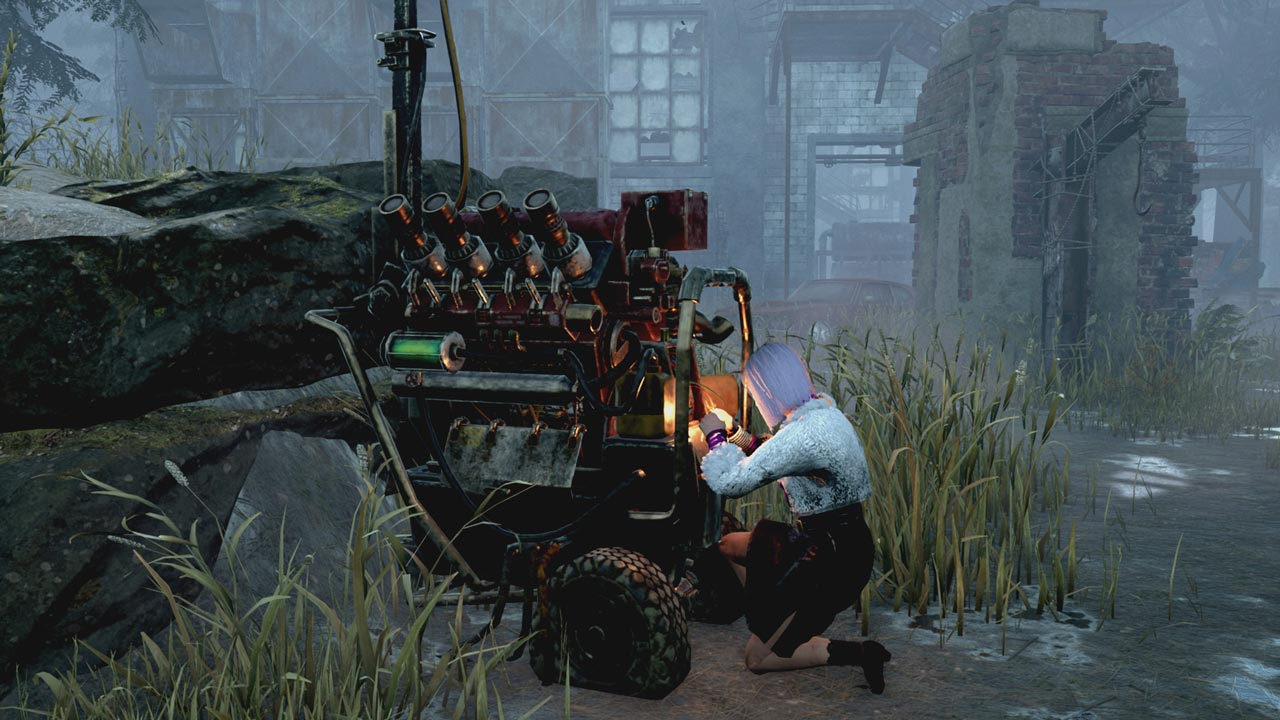 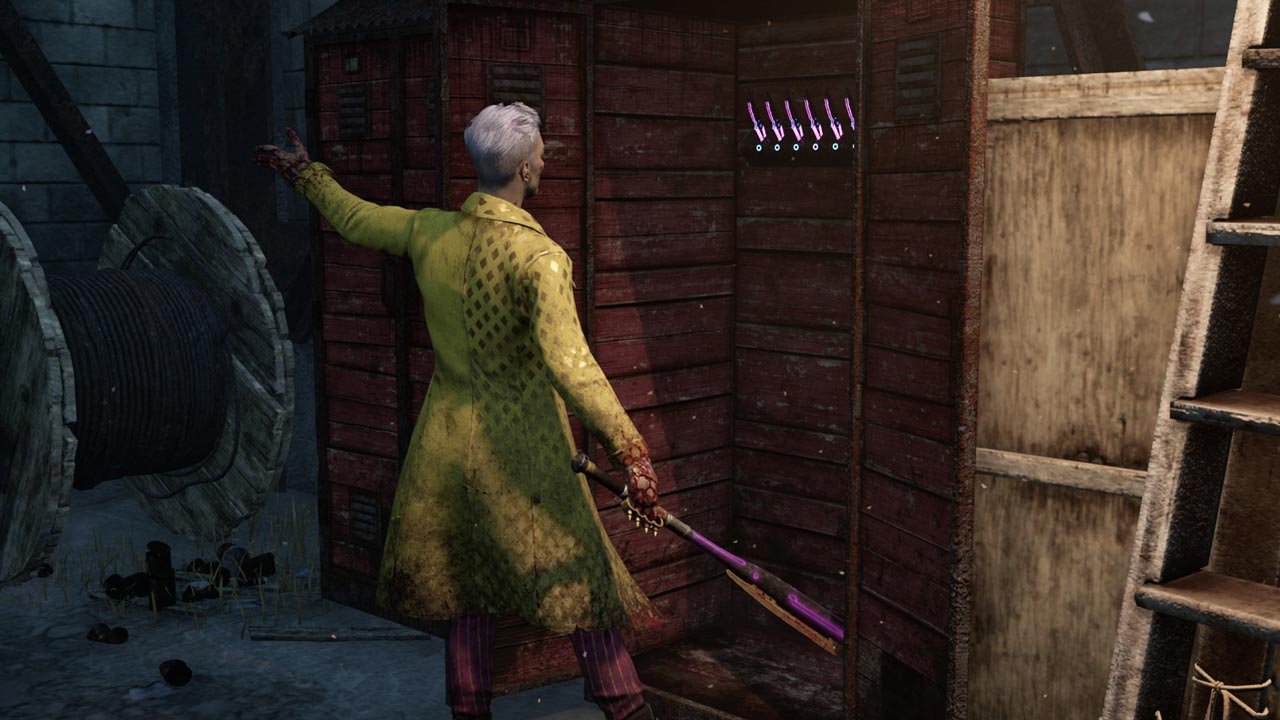 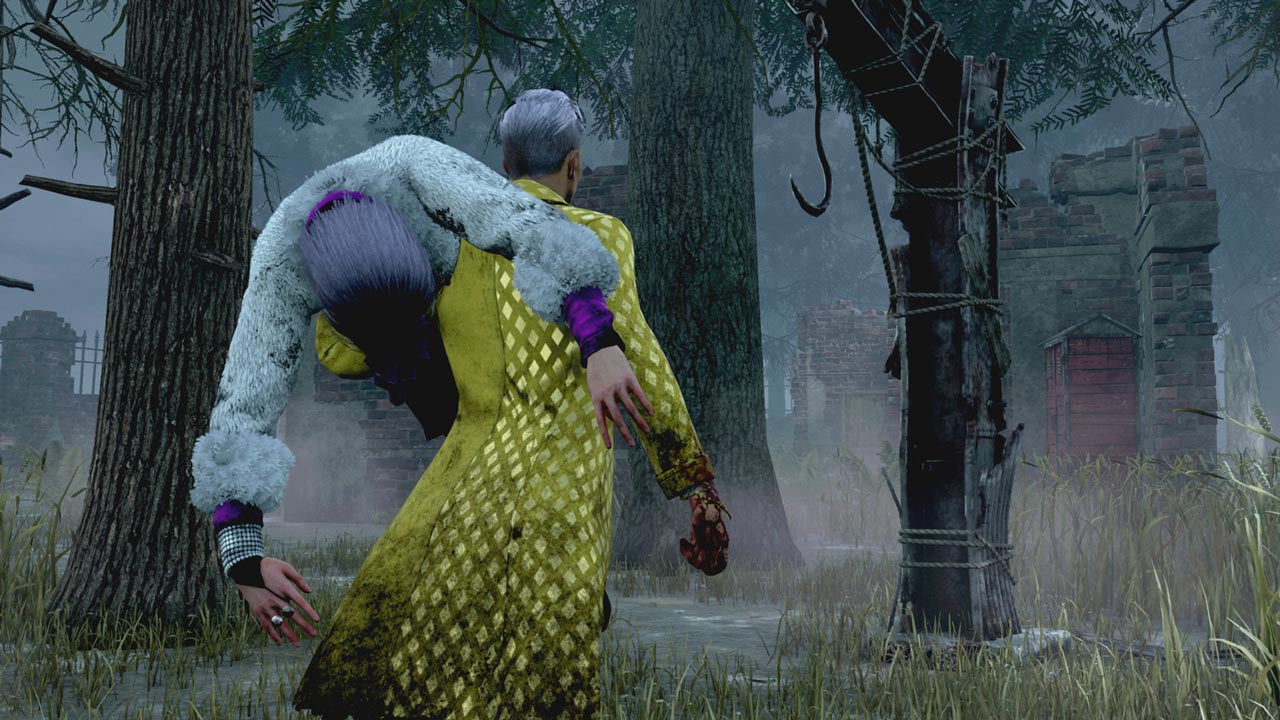 ATTENTION! Requires the Steam version of Dead by Daylight to run

The new killer is Hak Chiun, better known to fans around the world under the stage name Stuntman. During the day he is a popular singer, and at night he is a serial killer. The stuntman thirsts for fame more than anything else and considers both his music and his own murders to be high art. At the climax of his most monstrous performance, Chiun was beckoned to by the Mist, promising a responsive audience and endless encores. The new survivor was Li Yongjing, a determined and unyielding Stuntman producer to whom she owed her reputation and success. For the sake of her career, she turned a blind eye to the evidence of his true nature and now has to pay for her decision.