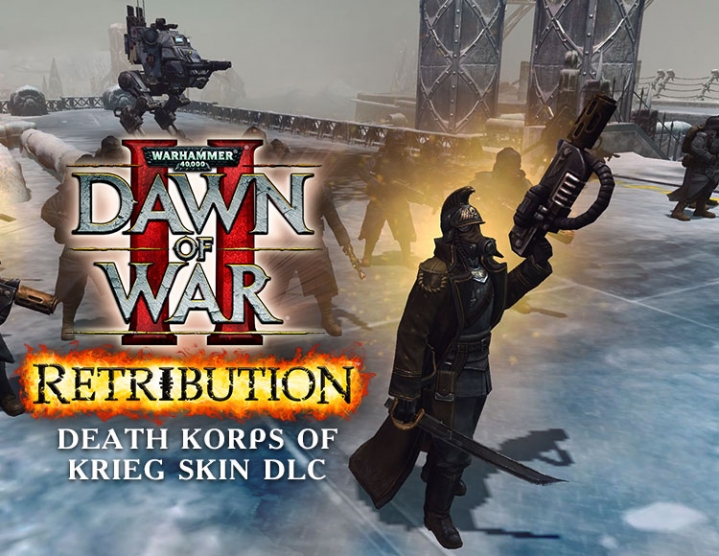 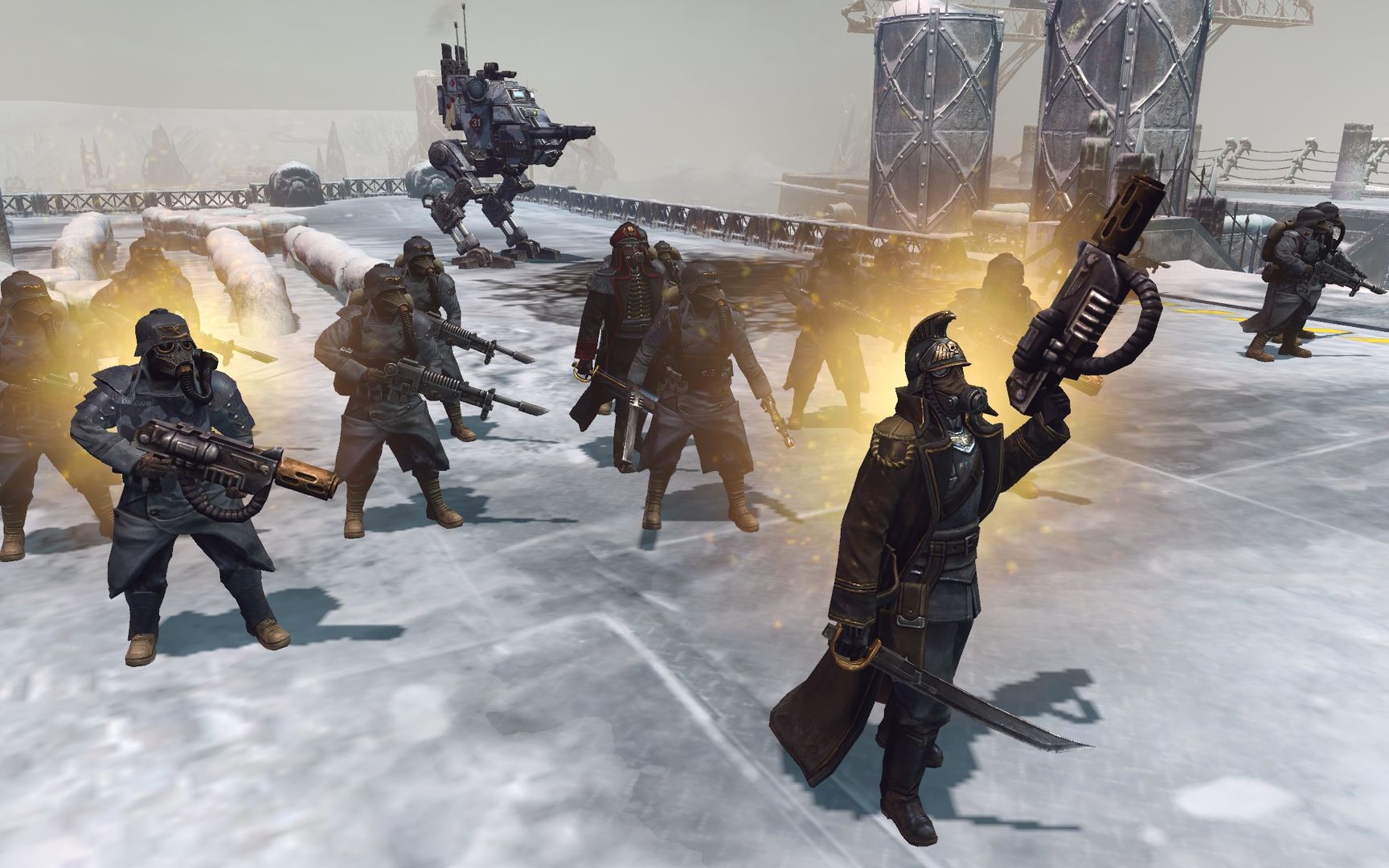 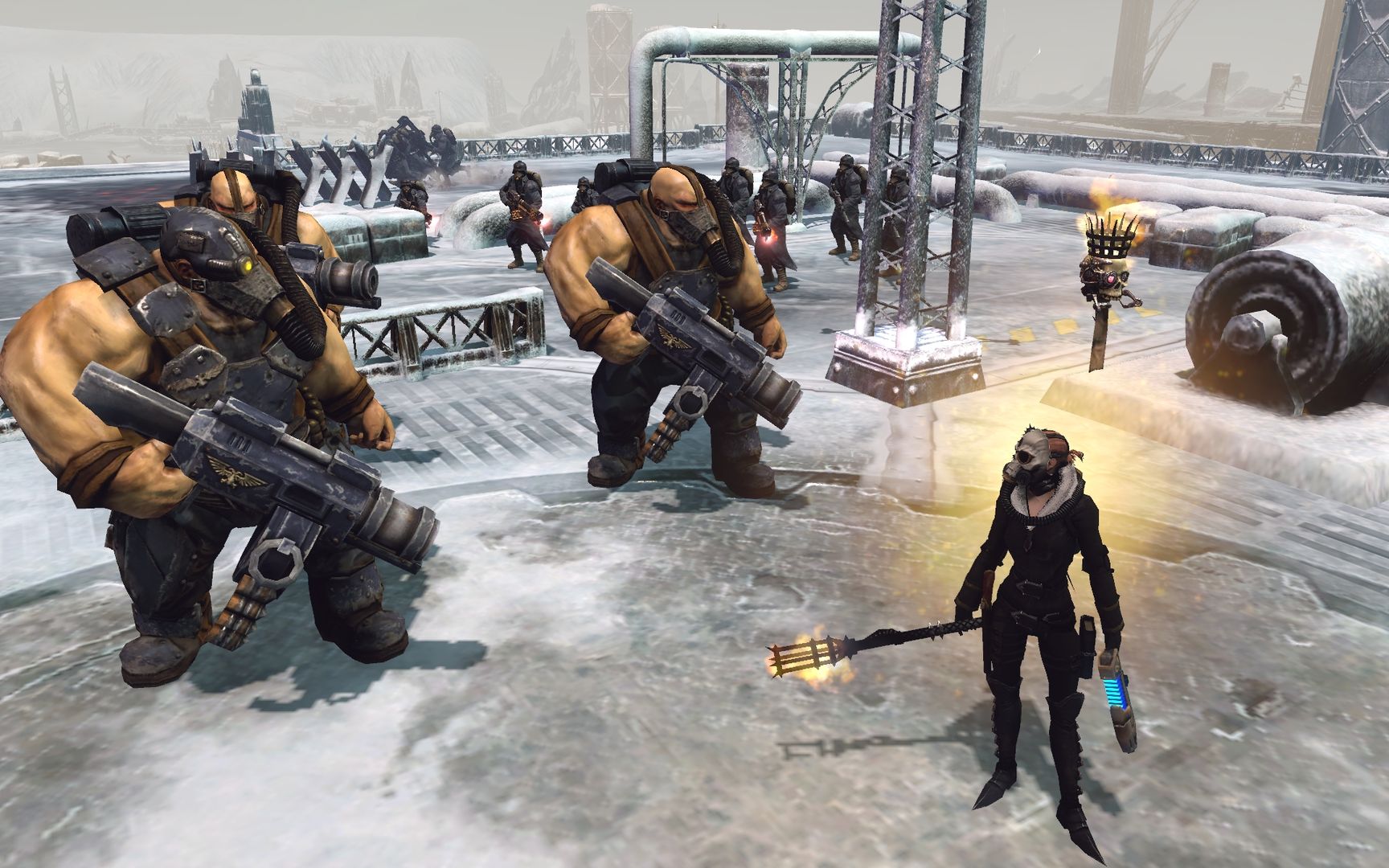 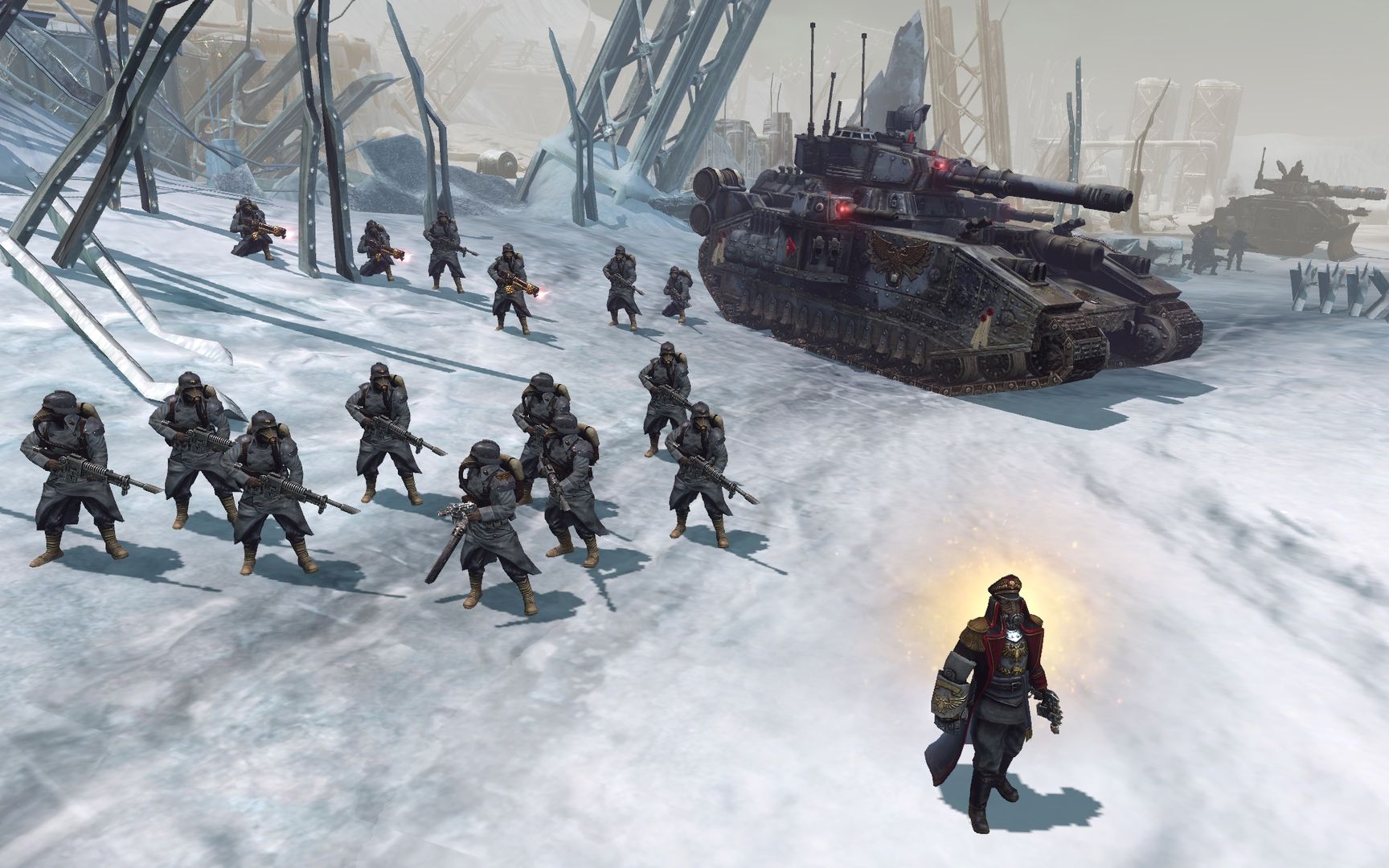 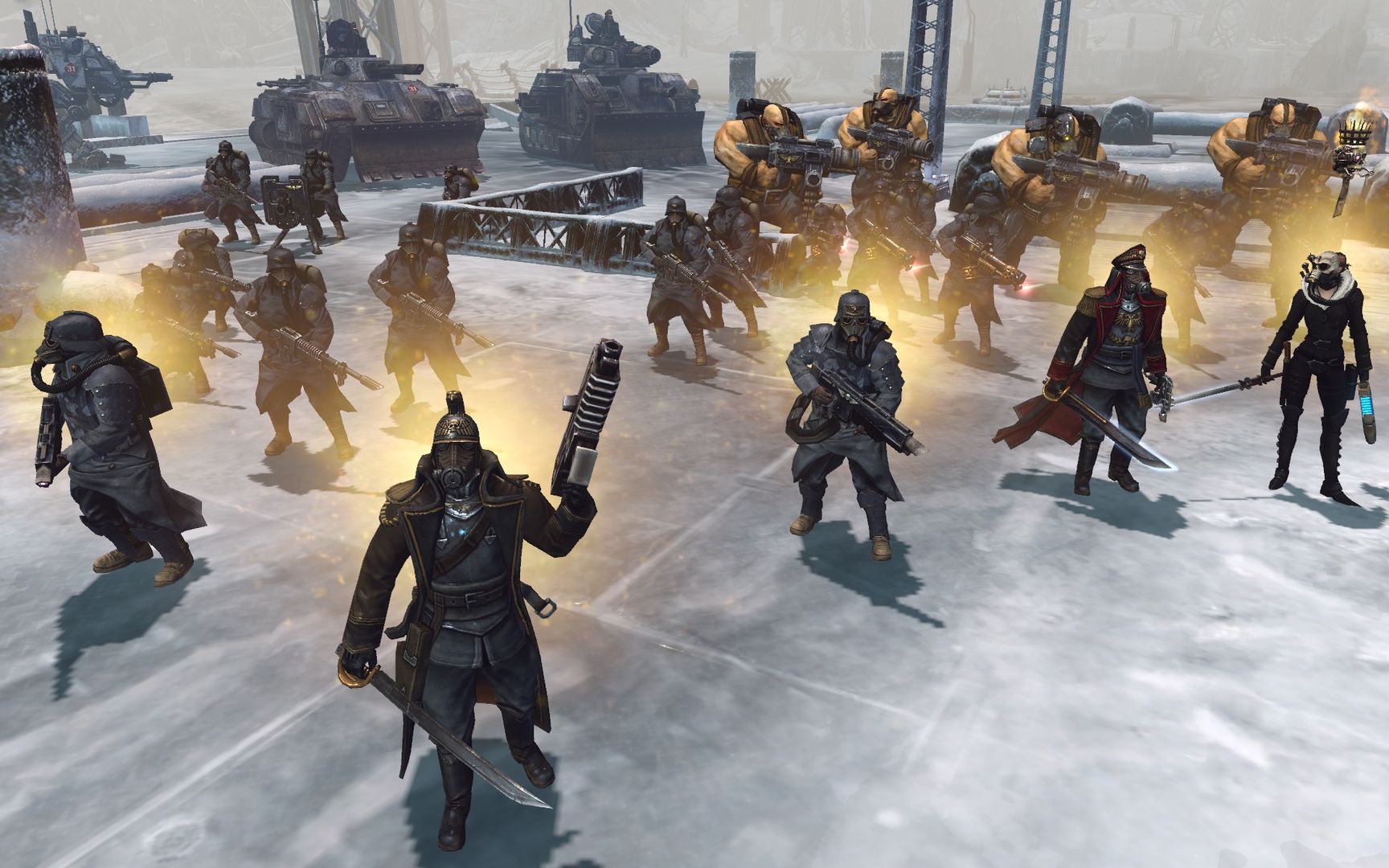 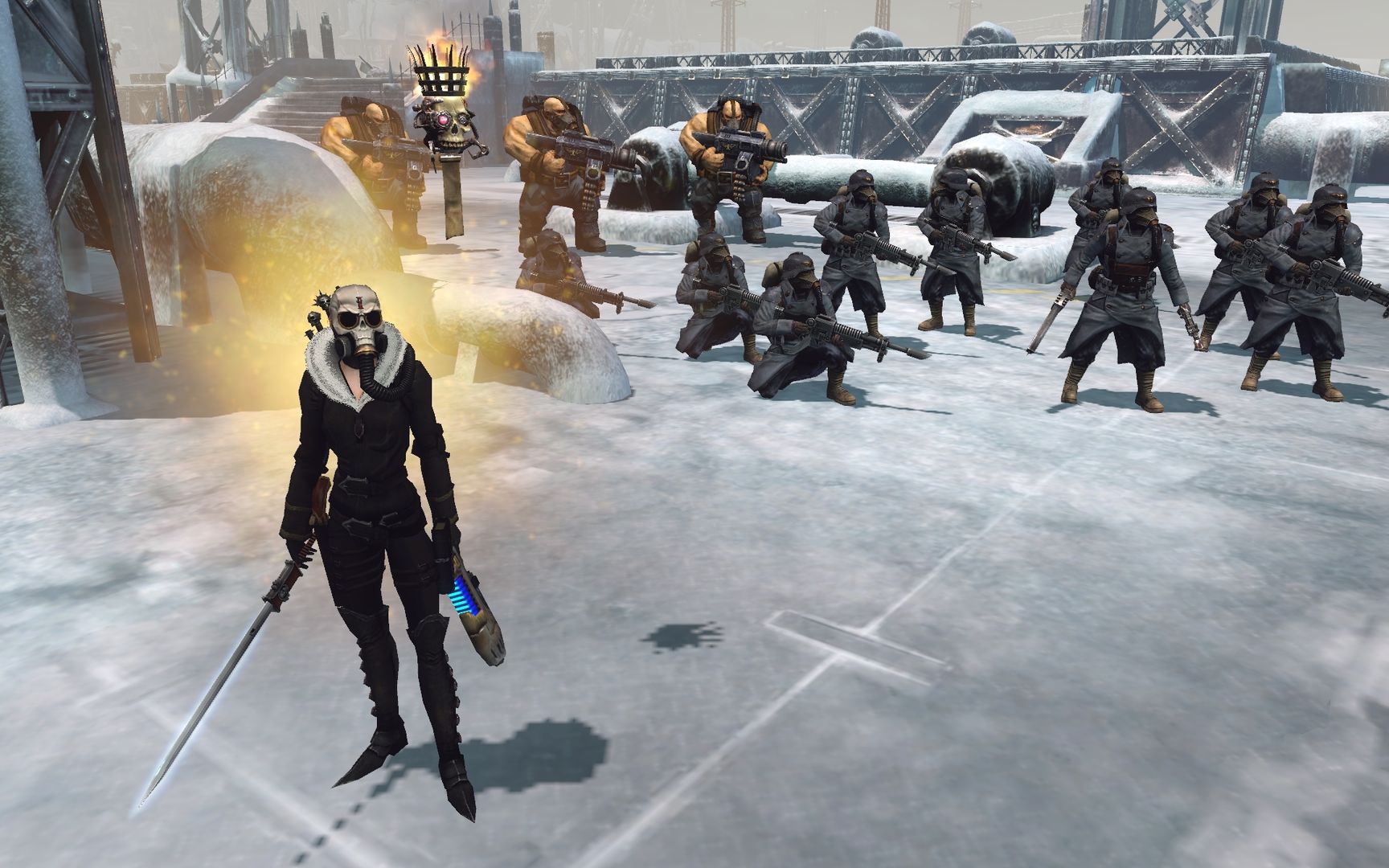 Description:
Attention! To access the content of the add-on, Warhammer 40,000: Dawn of War II: Retribution is required.
The set of "Death Korps ofKrieg Skin" (Corps of Death of Krieg) adds to Warhammer 40,000: Dawn of War II: Retribution the legendary regiment of the Imperial Guard. The set includes ten unique models for the main units of the multiplayer game, as well as new coloring options for the rest. The Lord General got a typical gas mask of the Death Corps and a uniform; soldiers of his regiment also dressed in the shape of the Corps of Death.