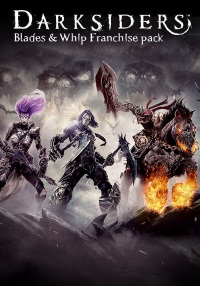 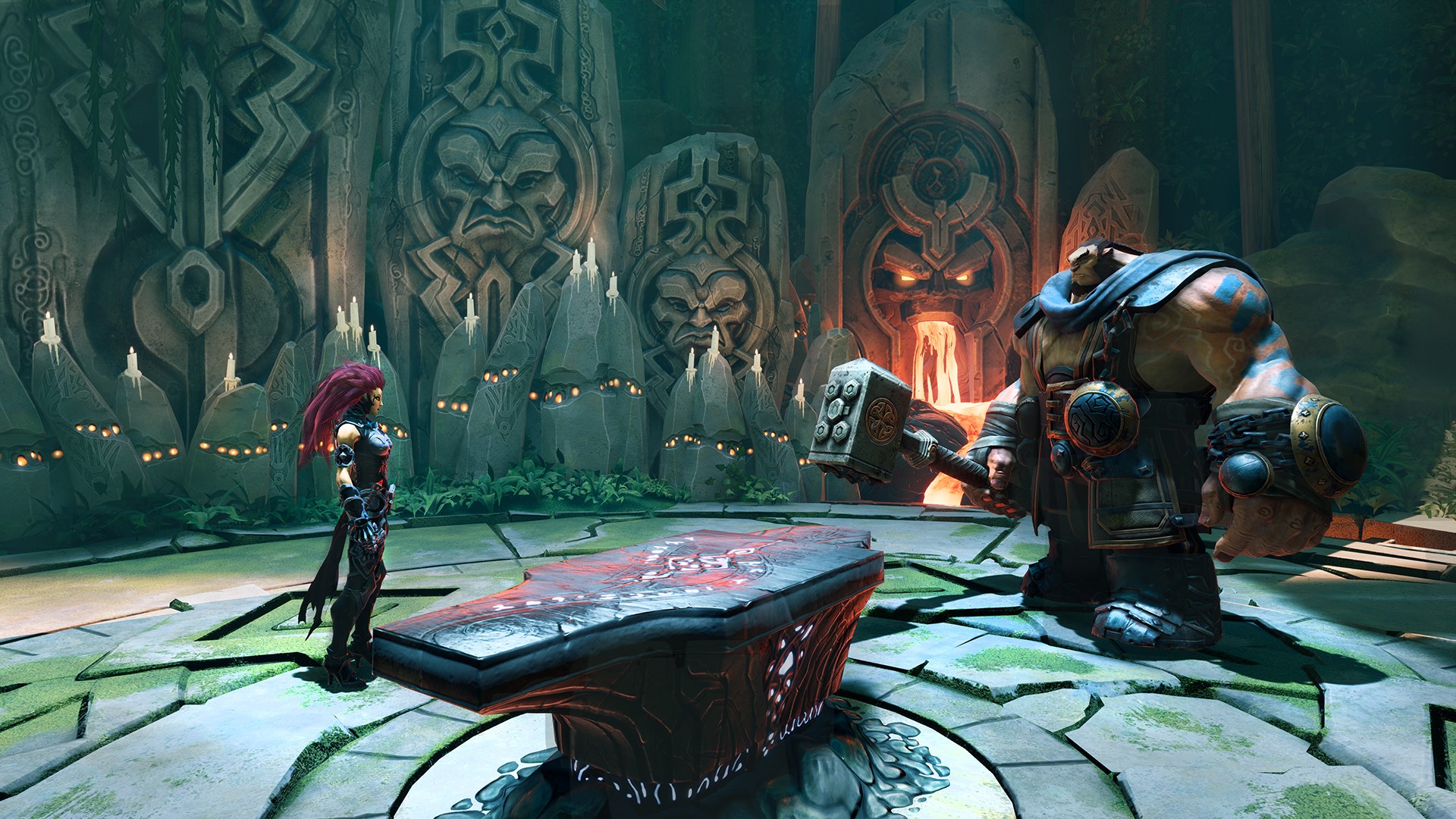 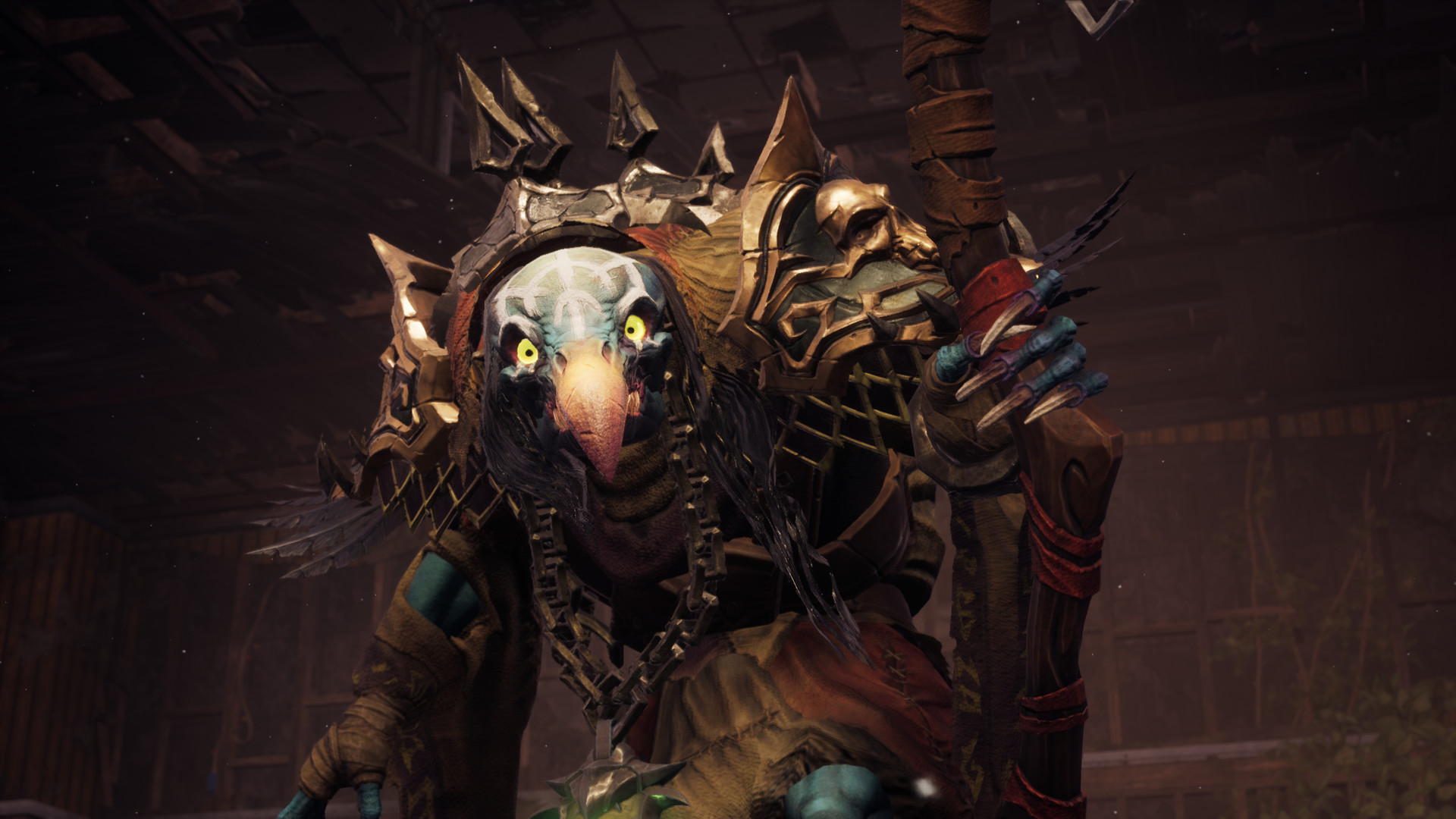 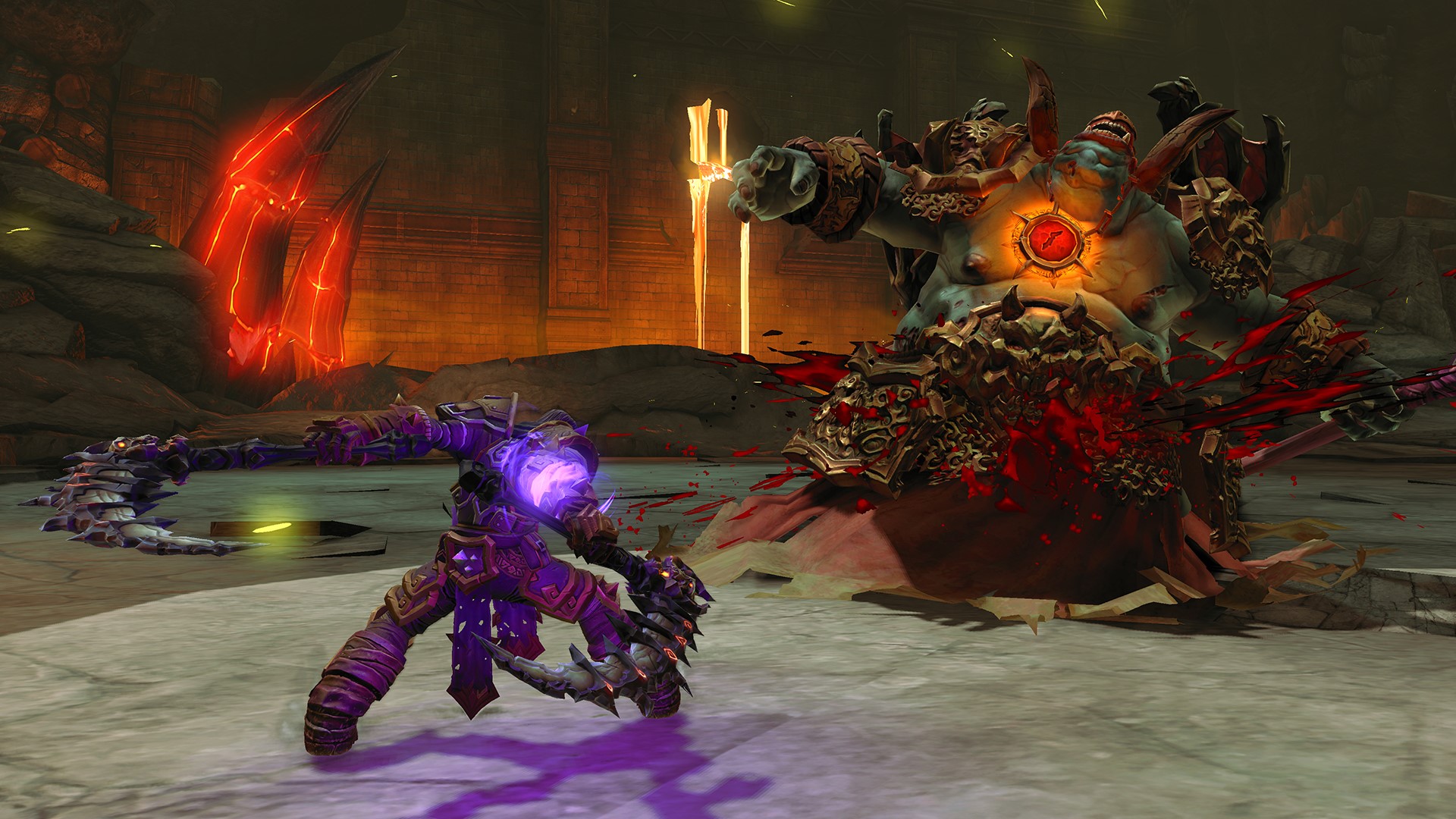 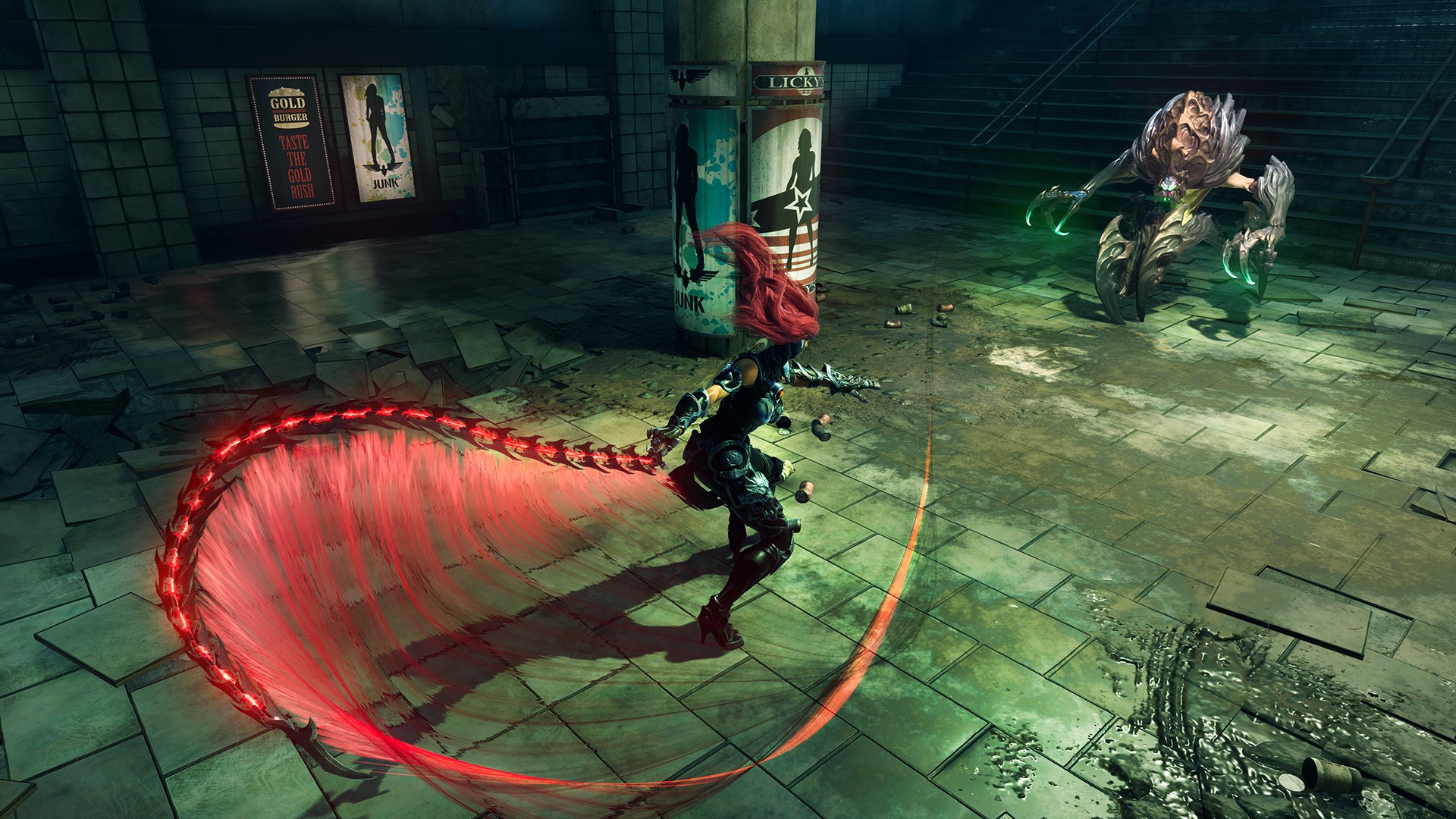 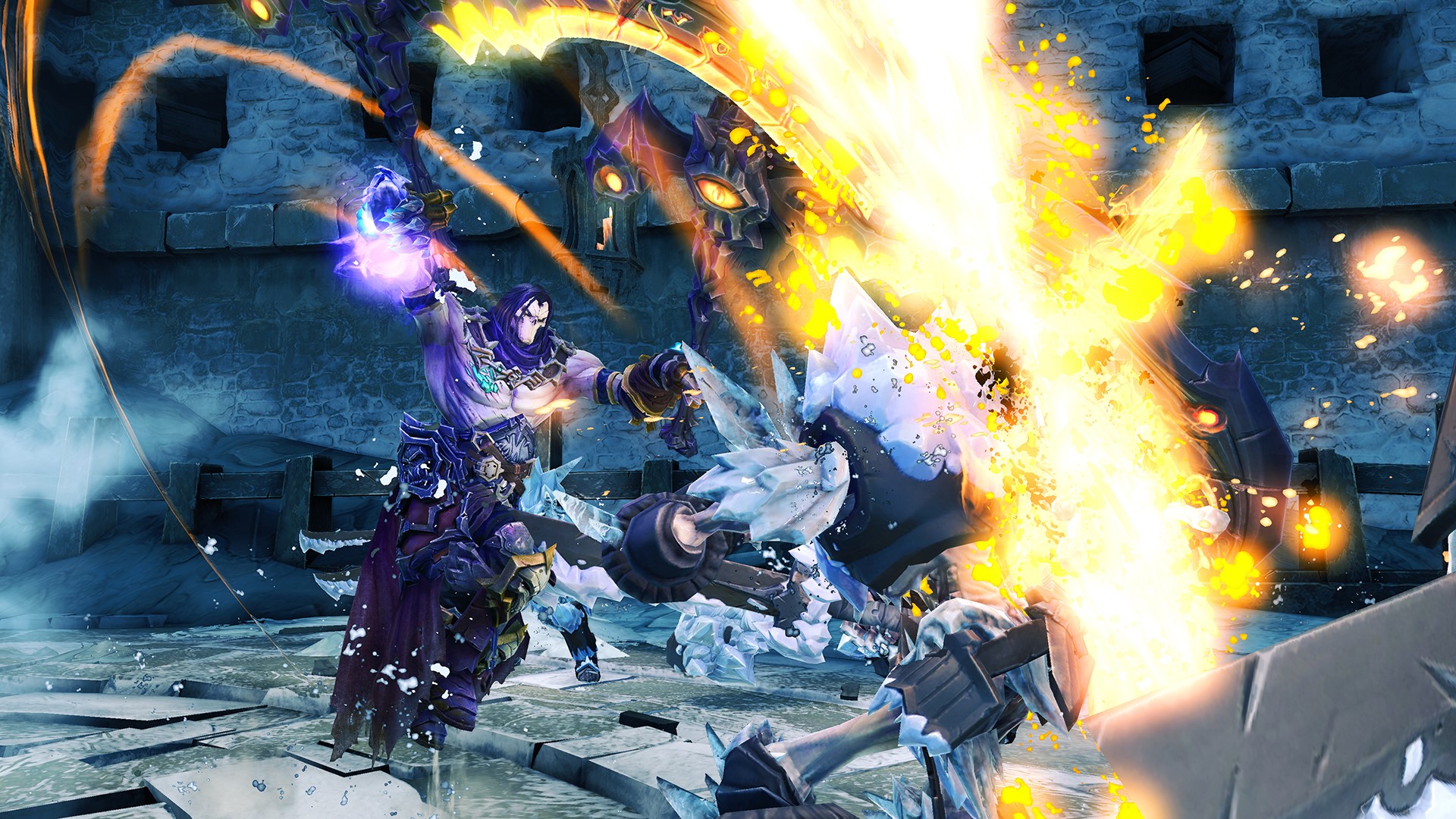 All three games of the legendary series in one set!

Darksiders Warmastered Edition
Yielding to the false news of the forces of evil about the end of the world, one of the four horsemen of the apocalypse, War, is accused of violating the sacred law and provoking the war between Heaven and Hell. In the incredible battles that took place during that war, the forces of evil triumphed - and they demanded power over Earth. The war appeared before the Melted Council and was accused of committing its crimes, and also deprived of all its forces. Disgraced and on the verge of death, the War received the only opportunity to return to Earth, to find the truth and revenge on those who really provoked the conflict. hunts and go through what´s left of Earth to get revenge and be justified.

Become FURNESS - a magician who fights for restoring the balance of forces on Earth with a spell and a whip!
Master various forms of magic.
Explore the mystery world.
Defeat the Seven Deadly Sins and their servants, among which are both mystical creatures and real monsters.
A familiar Darksiders style awaits you: the post-apocalyptic Earth, the tops of Heaven and the depths of Hell, destroyed by war, decay and the steps of nature.