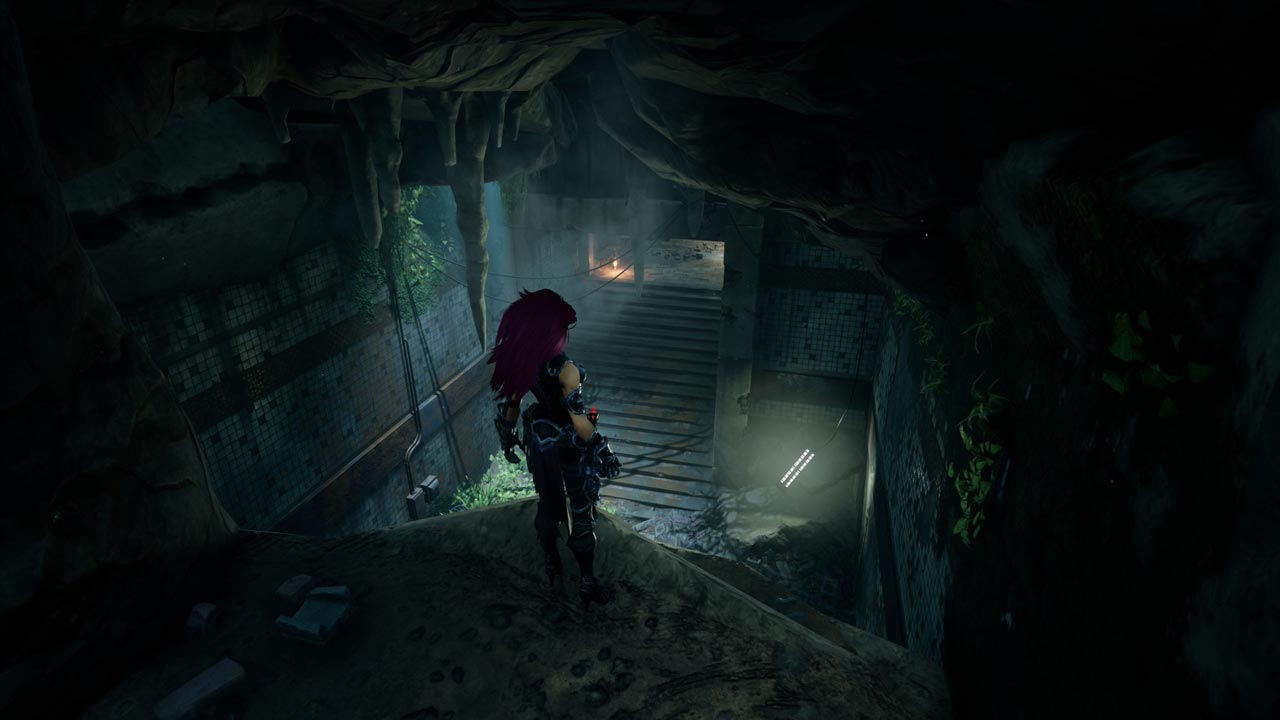 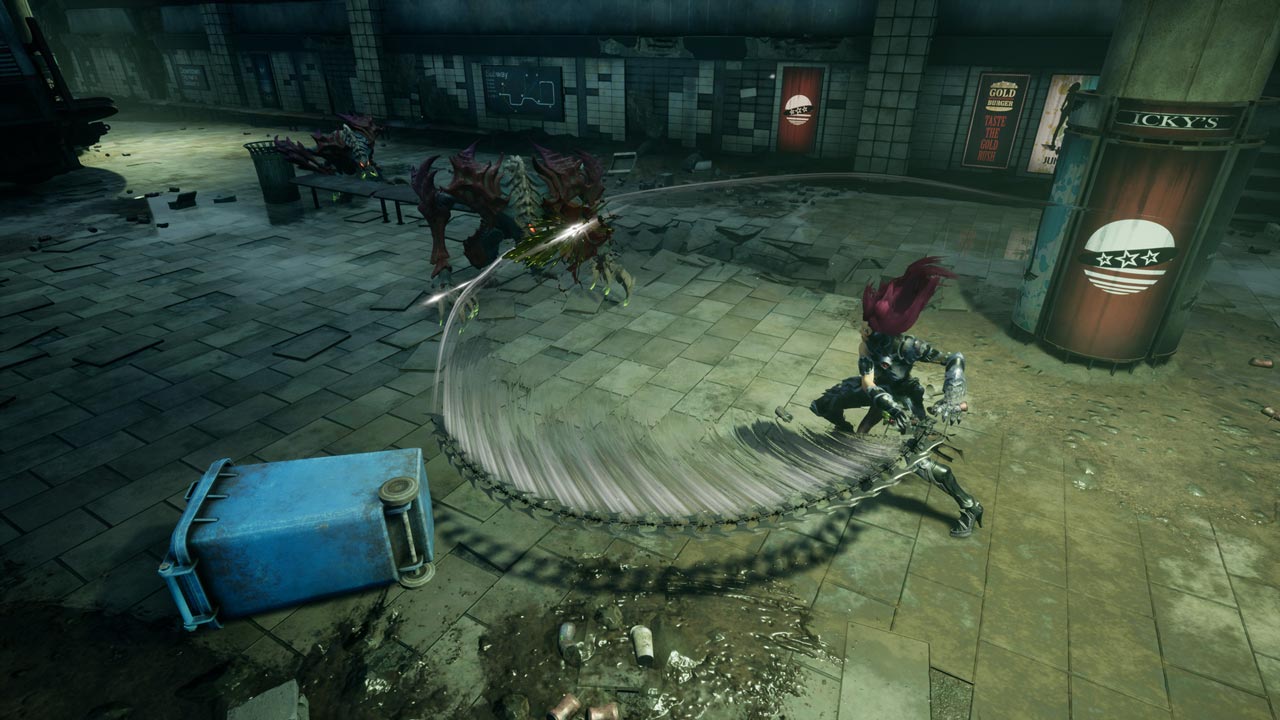 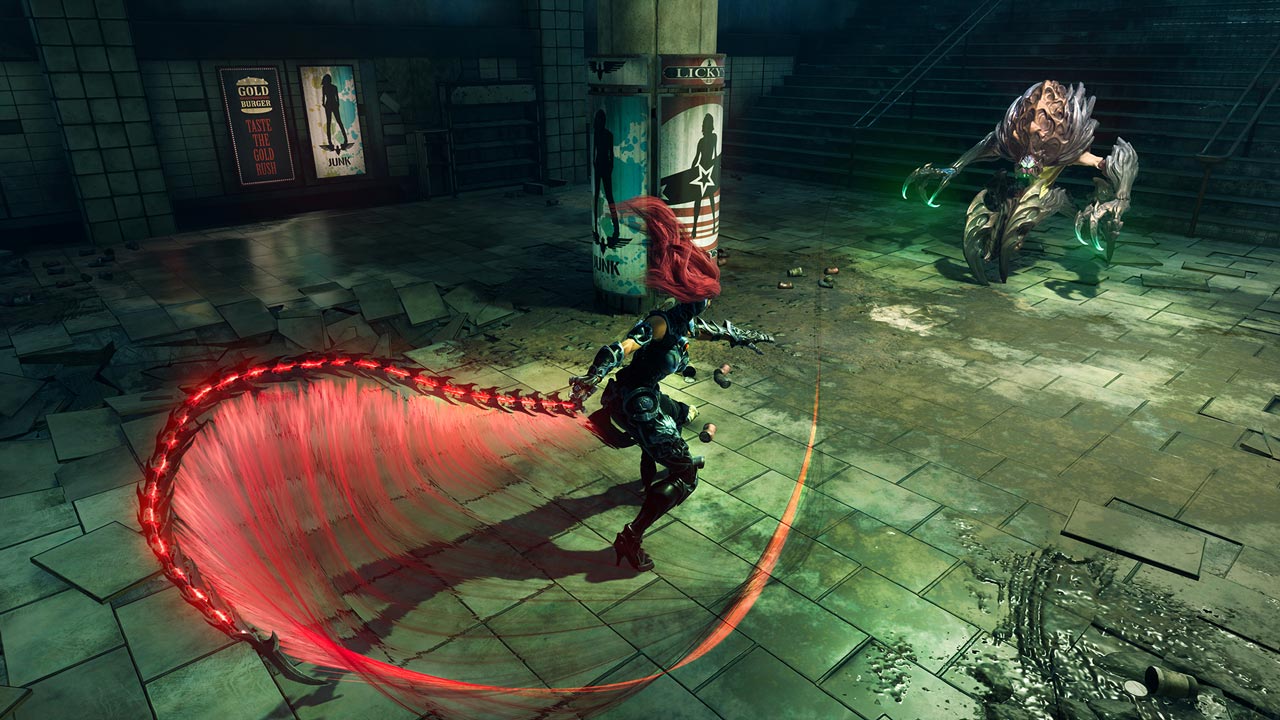 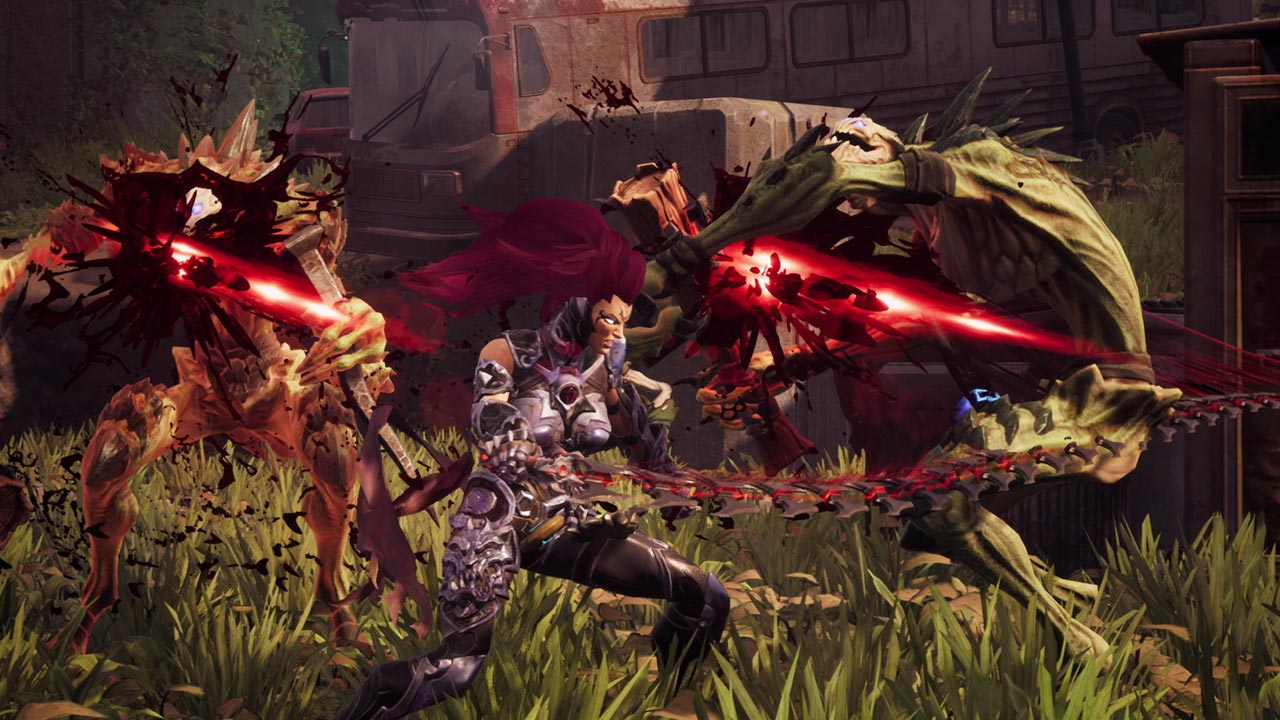 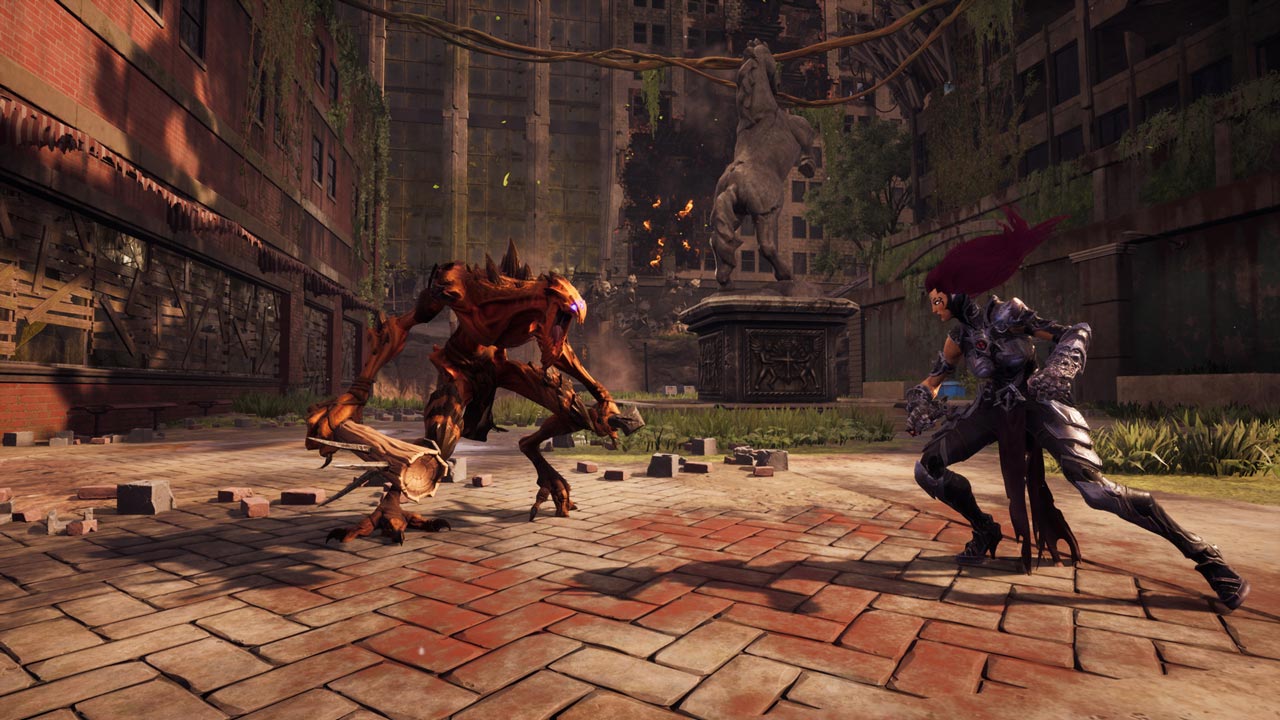 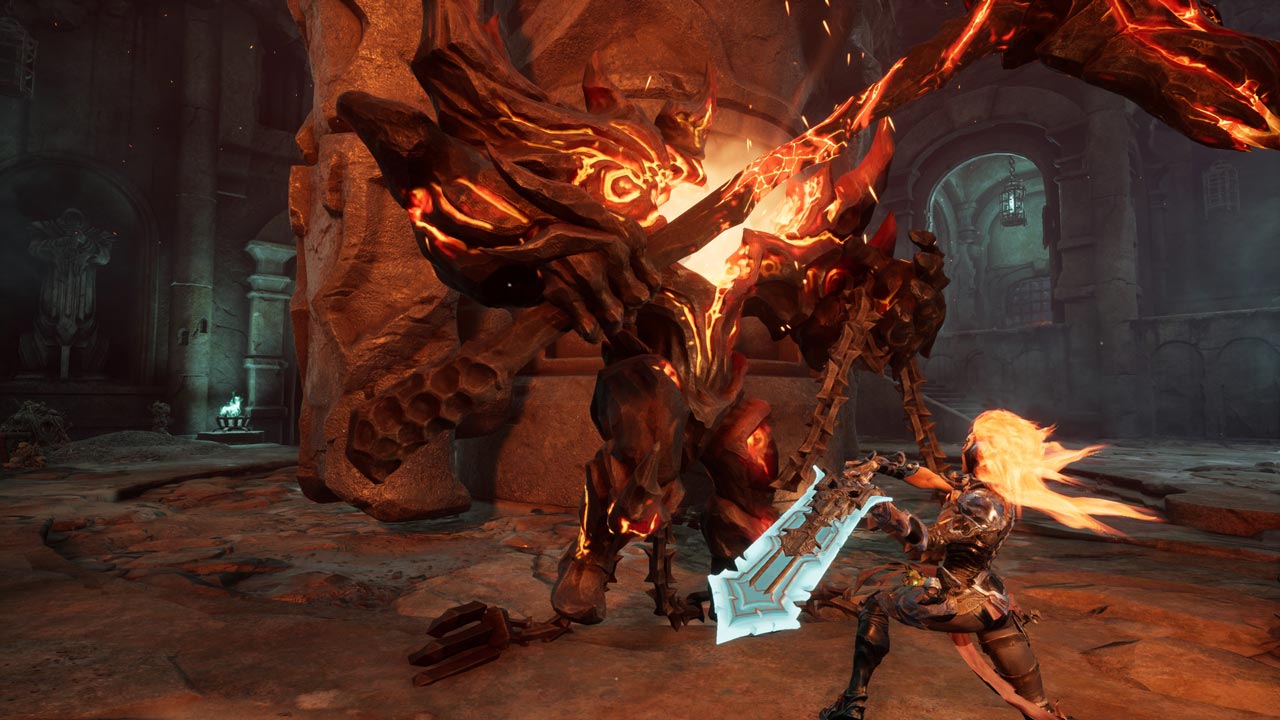 
You have to return to Earth in the role of RAGE, which intends to find and destroy the Seven Deadly Sins. Darksiders III is the highly anticipated third chapter of the hit Darksiders series.
• Become RAGE - a magician who fights to restore the balance of power on Earth with the help of a spell and a whip!
• Master various forms of magic
• Explore a world full of secrets
• Defeat the Seven Deadly Sins and their servants, among which there will be both mystical creatures and real monsters
• The familiar style of Darksiders awaits you: post-apocalyptic Earth, the heights of Heaven and the depths of Hell, destroyed by war, decay and the tread of nature