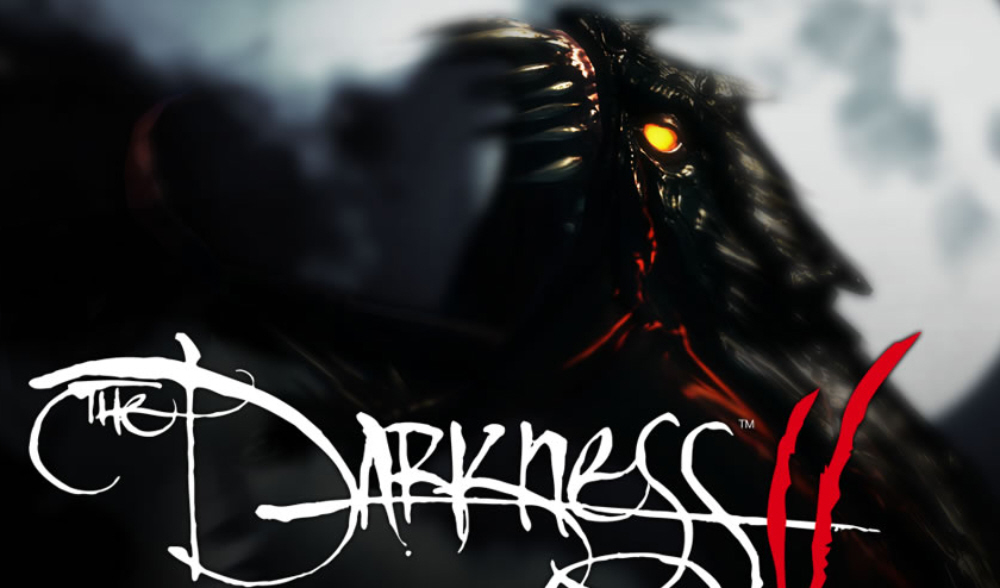 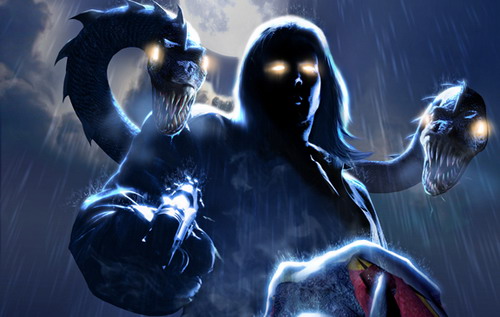 Uploaded: 10.02.2012
Content: D2-7.JPG 41,34 kB
Loyalty discount! If the total amount of your purchases from the seller game.it-svit more than:
If you want to know your discount rate, please provide your email:

game.it-svit information about the seller and his items
offlineAsk a question

Key is required to activate the system "STEAM"

This is the official version of 1C - it has territorial restrictions (suitable only for Russia and CIS countries)!


In the continuation of the popular mystical action in 2007 Darkness players will once again play the role of Jackie Estacado - the head of crime family in New York and the carrier of the ancient force known as the Darkness.


Since the events of The Darkness has been two relatively peaceful years. But after Jackie was assassinated, it re-awakened darkness ... Only after going to the end of the bloody path of vengeance, he finds out who was behind the attack and that it is seeking the hidden strength.

3. Go to the "My Games" and select "Activate via Steam ...", read and agree to the Steam Subscriber Agreement and enter the key received immediately after the payment.

4. After activating the game appear in the list of games and you can download it from steam. The installation process (download) takes about 15-50 minutes (depending on your internet channel).

• After activation serial key in the steam, the key becomes not valid

ie re-use it is no longer possible, so be sure to remember all the details of your account! Without them, you will not be able to gain access to active games in the future.

After purchasing, please pay us a grain of your time and leave your review.