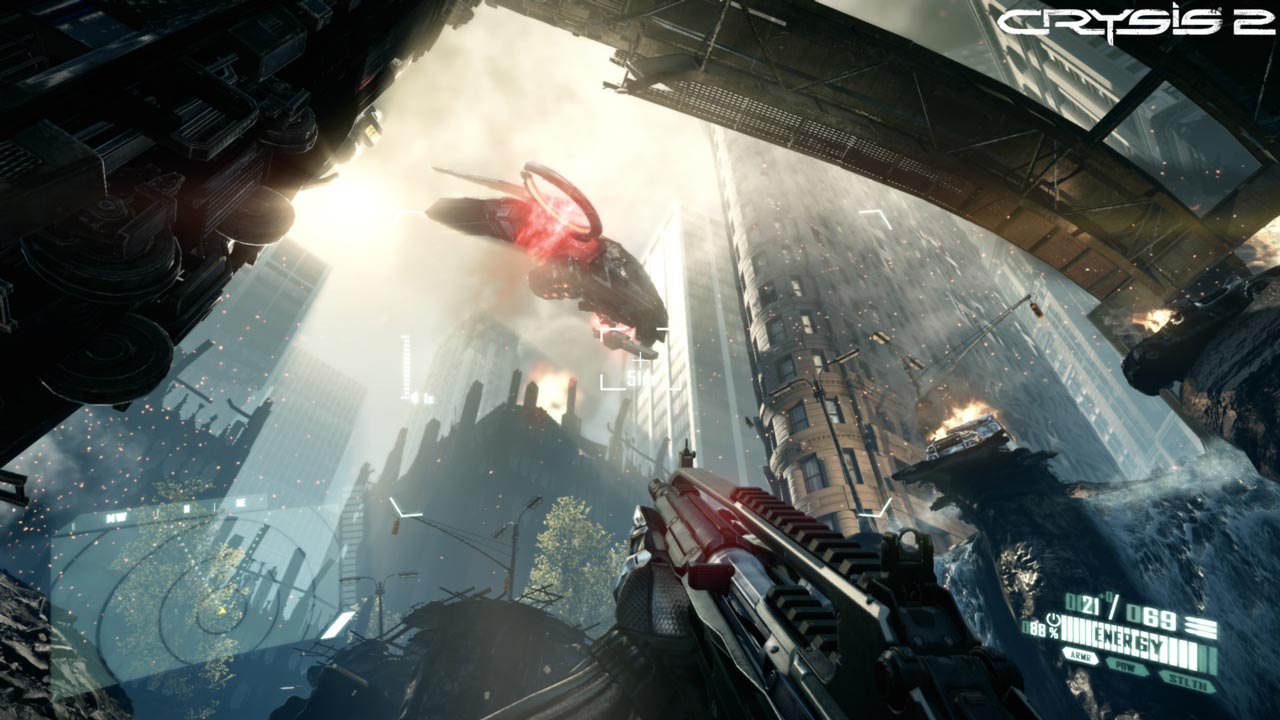 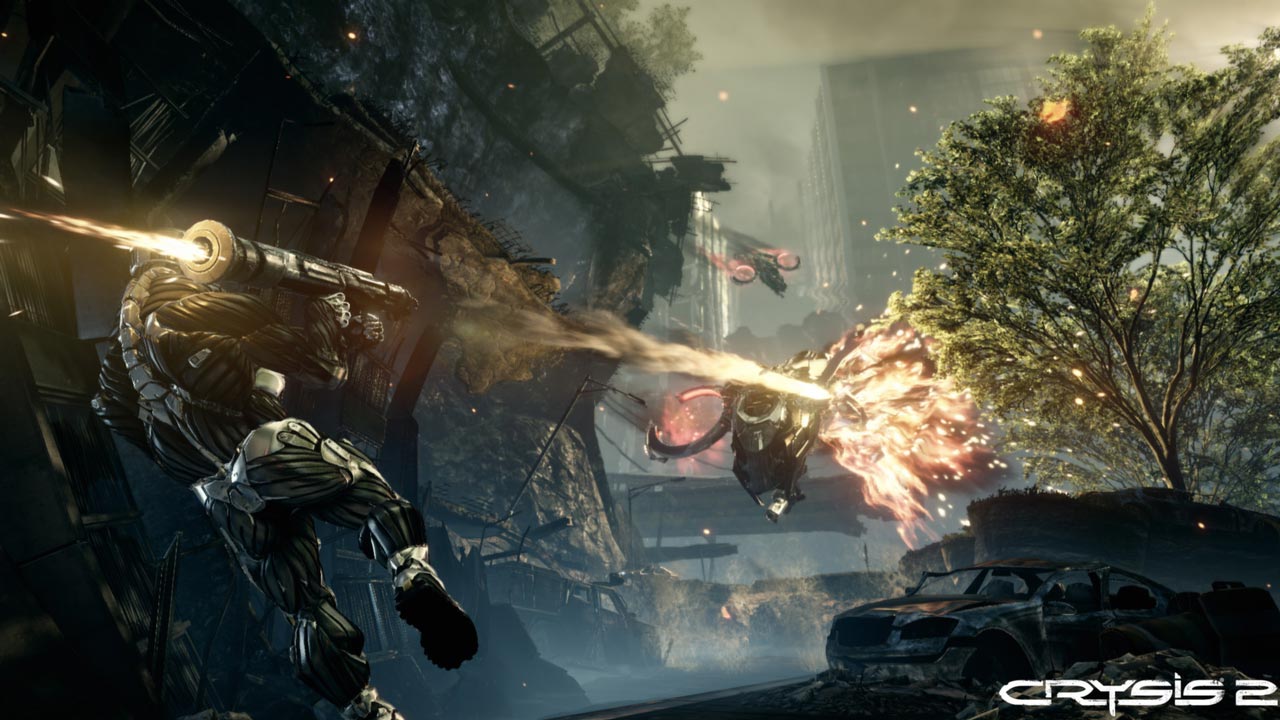 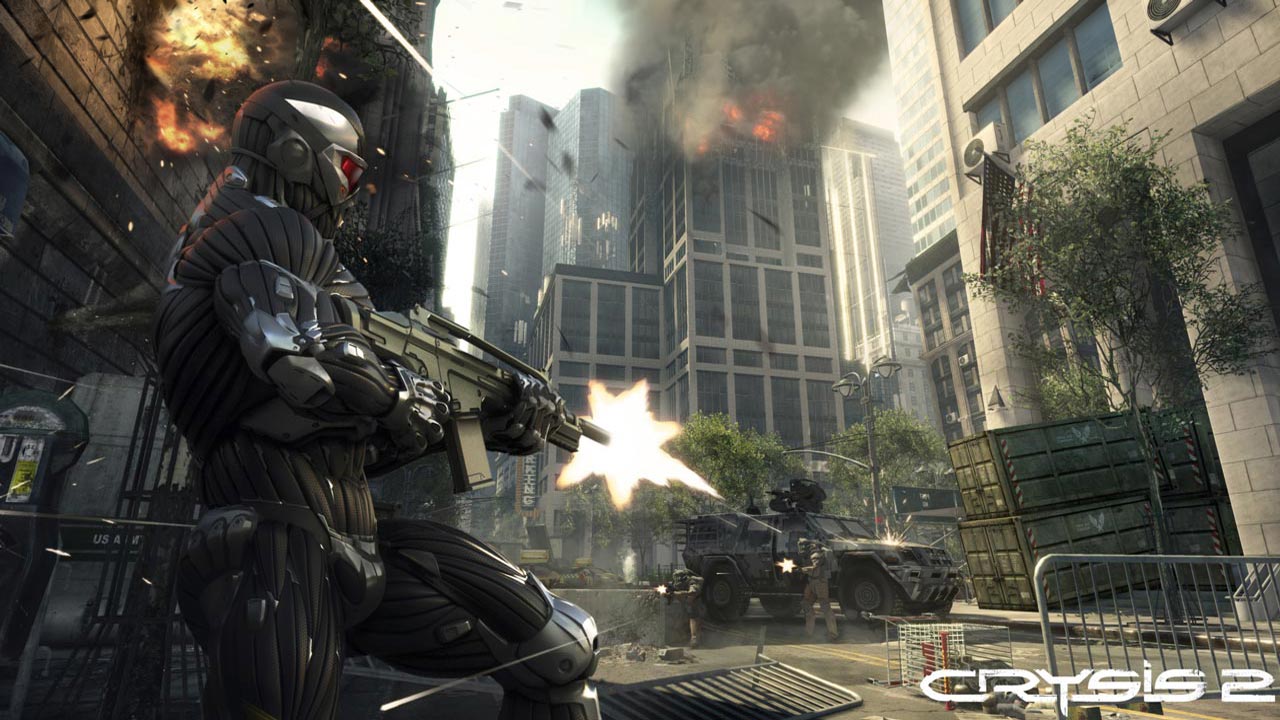 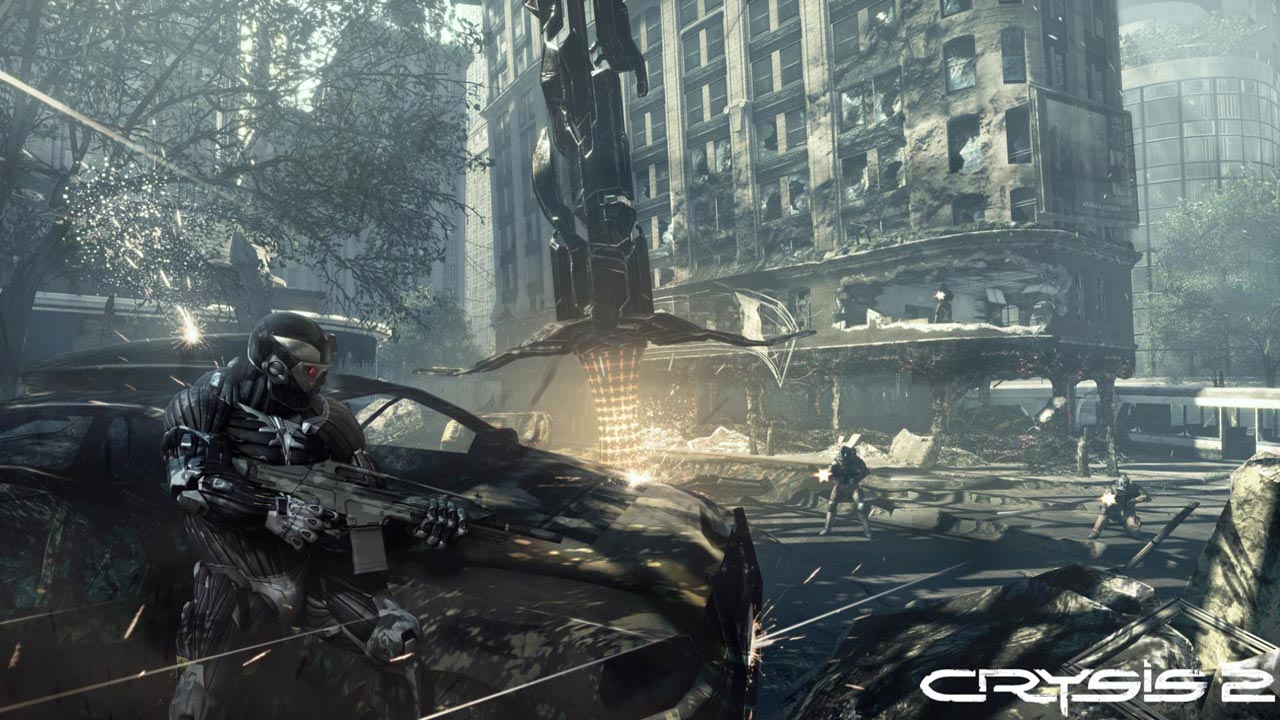 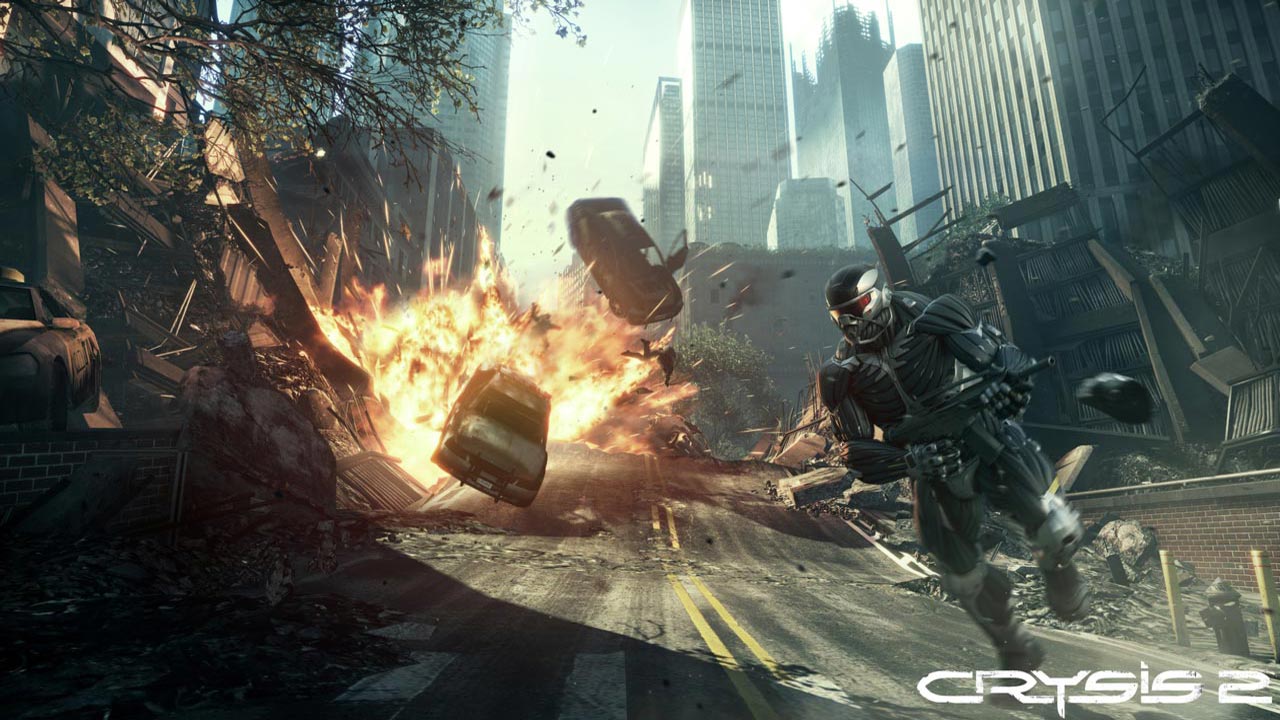 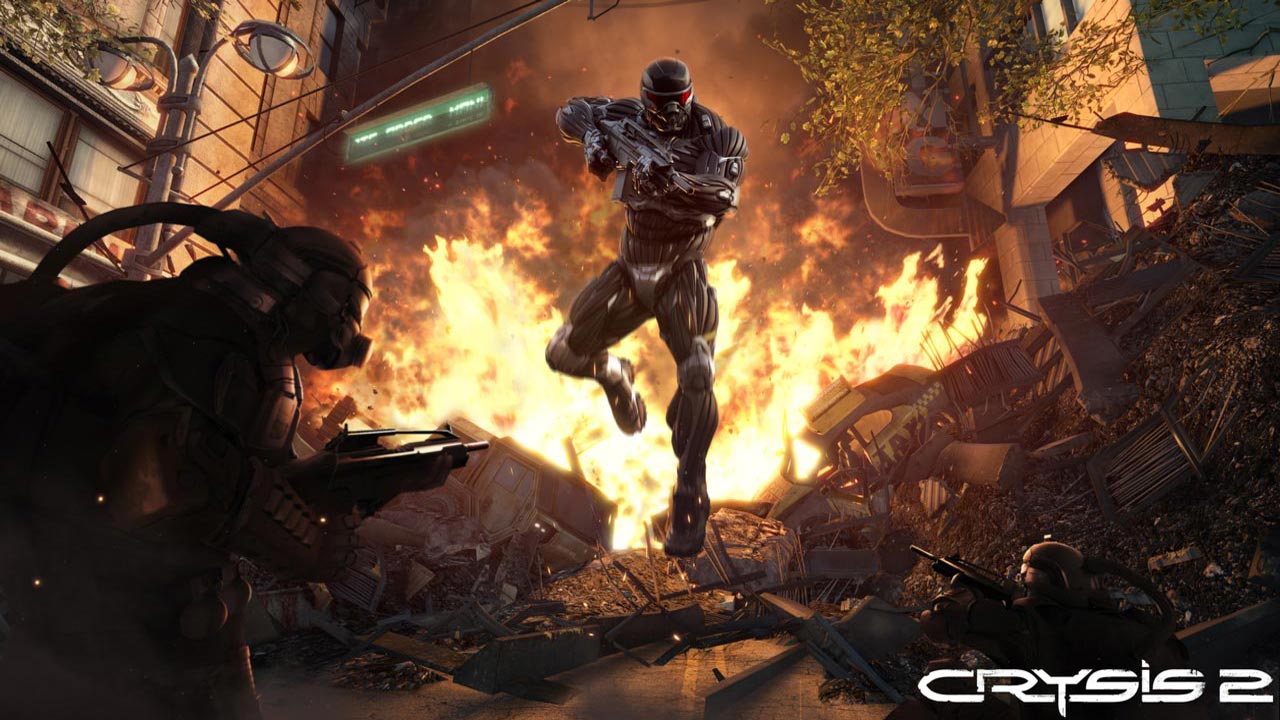 Attention! This key is intended for activation in Origin (not in Steam). Purchased by mistake keys are non-refundable and non-refundable.

=======================================
The world was shocked by a series of ecological disasters, and humanity is on the verge of extinction. Aliens have returned with a firm intention to erase people from the face of the earth and at the same time began with one of the most iconic cities on earth. The streets of New York were flooded with alien invaders, and a wave of animated nightmares gradually overwhelms the city and its inhabitants. Urban communication systems are destroyed, buildings are in ruins. This New York you have not seen. Neither law enforcement organizations, nor the US military can not cope with the invaders, and all those who did not manage to escape in time are already dead. To survive in this chaos, you will need technology that no earthly soldier has any idea about. One person will inherit what will help him survive. One super soldier, armed and equipped with the latest technology of the future in Nanosuit 2, will make a desperate attempt to save humanity on the streets of New York.

• New York, New York: at one time, Crysis® set a pretty high level of quality for computer games. Crysis 2 for computers and game consoles raises the bar to new heights. Welcome to new york
• Inventive aliens and AI: at your service the most inventive artificial intelligence in the world with the ability to coordinate the behavior of entire groups of characters and a realistic reaction to your actions
• Nanosuit 2: change your battle tactics in real time, customizing your Nanosuit and weapons, and your super-soldier will acquire new and new abilities
• Collective game: now in the world-famous collective action movie from the studio Crytek UK all the features of Nanosuit 2 are available in the collective game mode. Thanks to the virtually unlimited possibilities of Nanosuit technology, battles will become even more interesting and dynamic.

1. You need to download and install the Origin client: http://www.origin.com/download (if not already installed)
2. Run Origin
3. Create a new account or go to an existing one.
4. Select the item "Origin / Activate product code"
5. Enter the activation key you purchased
6. After that, the game will appear in the "My Games" section and you can install it.