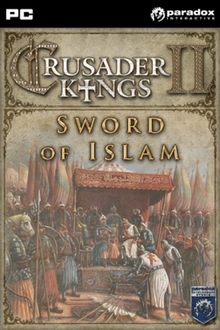 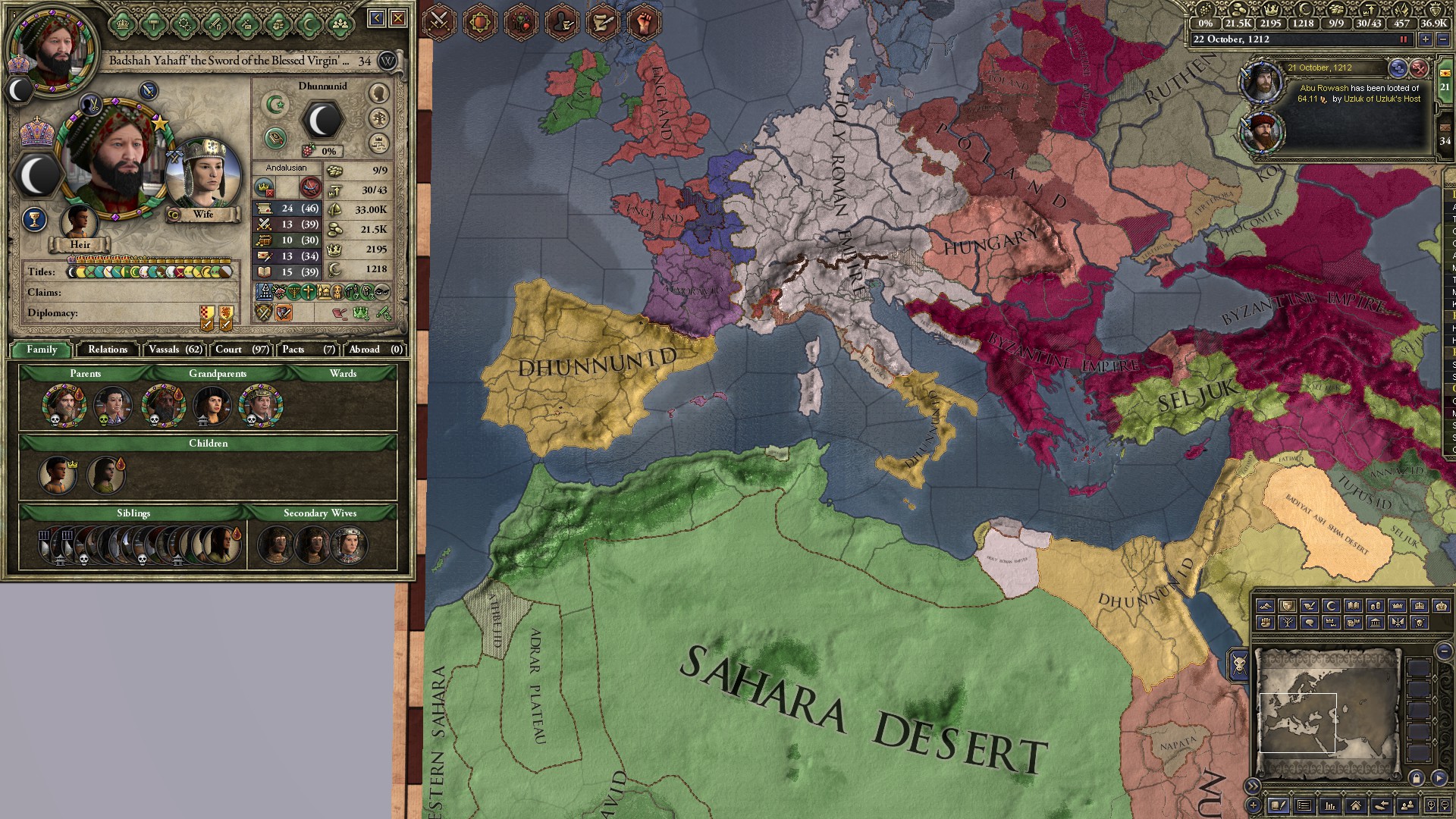 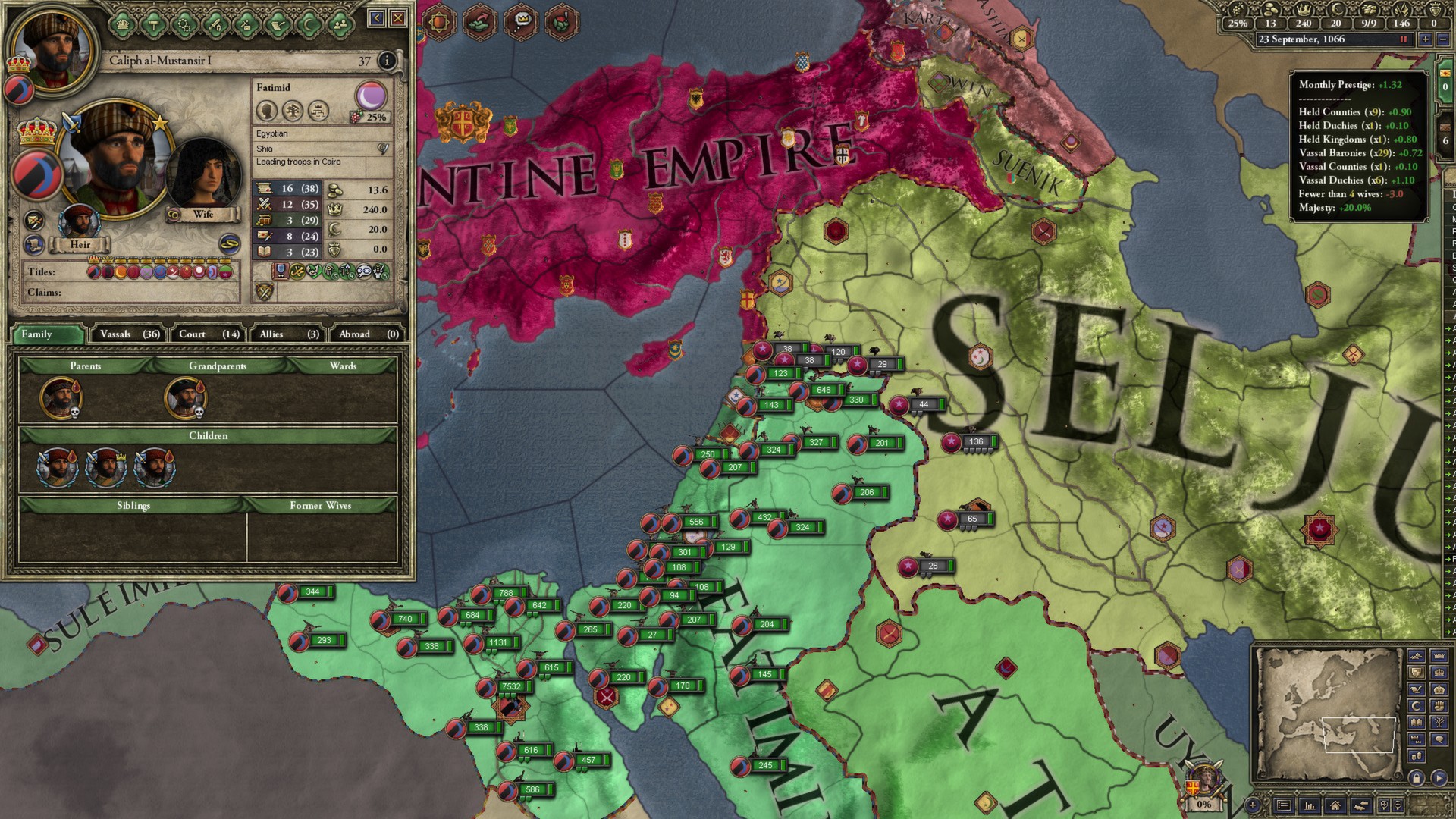 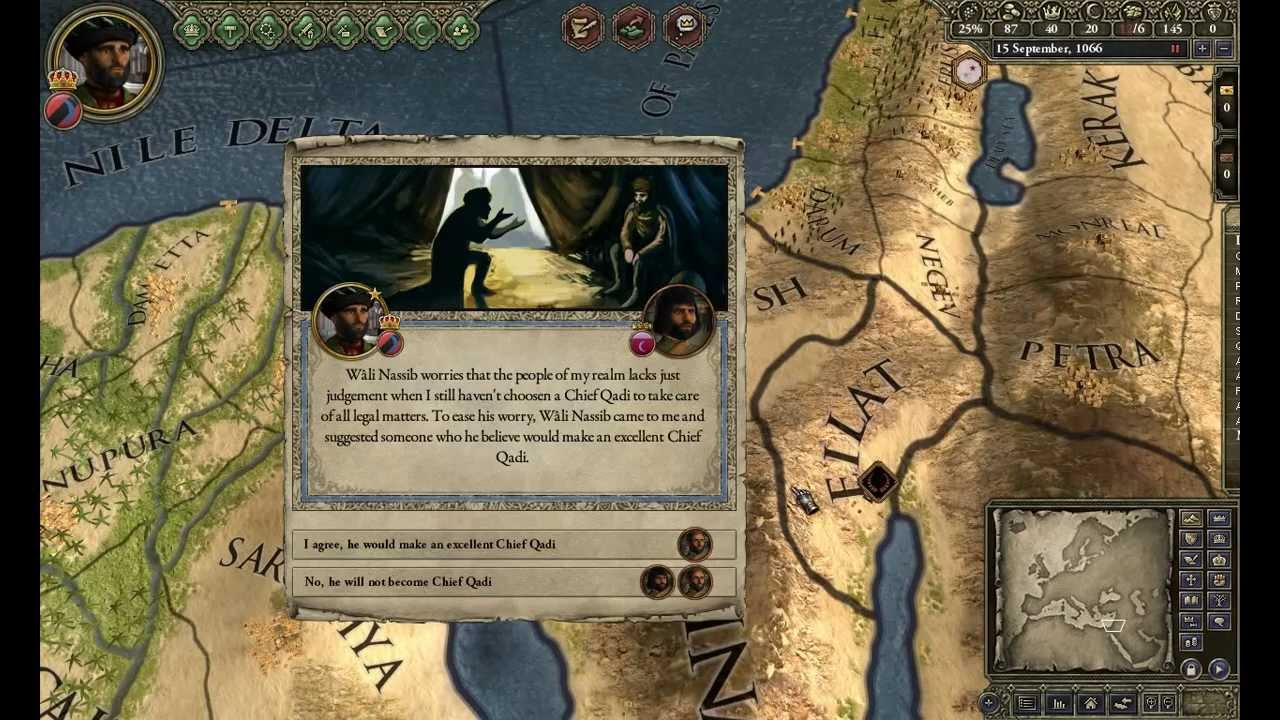 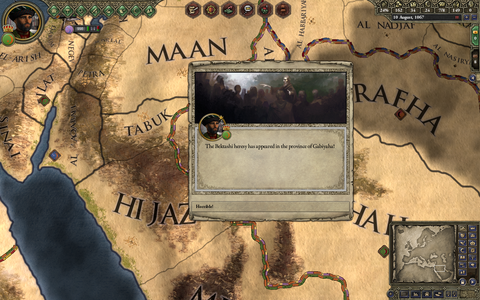 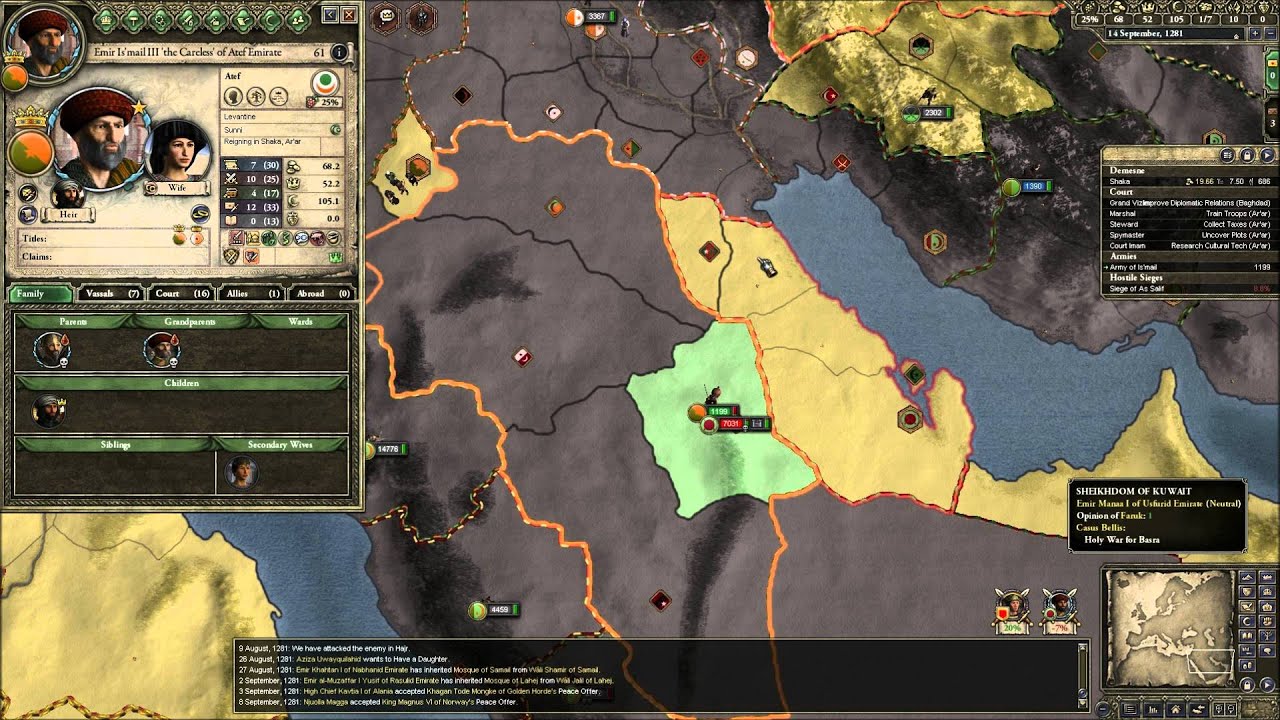 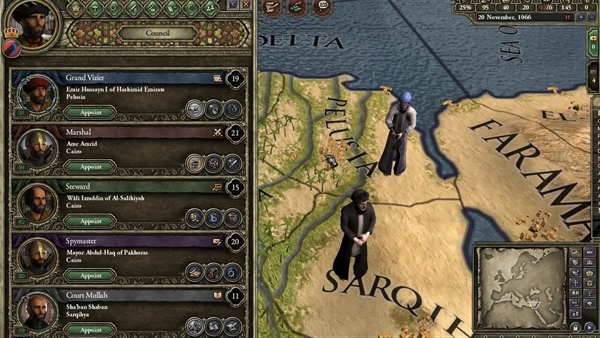 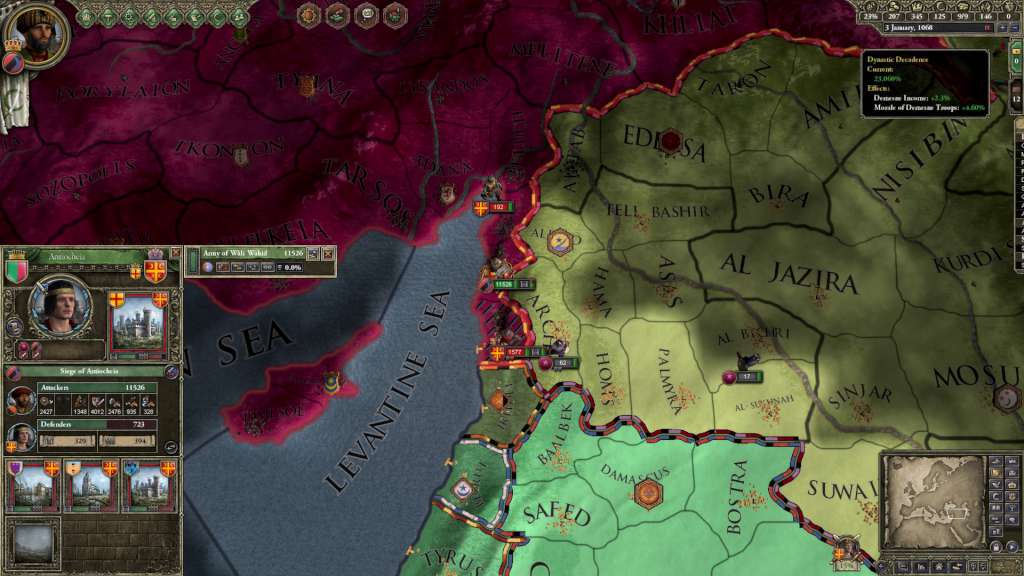 GetSocial information about the seller and his items
offlineAsk a question

This content requires the base game Crusader Kings II on Steam in order to play.

Europe is in turmoil. The lands are fragmented into petty fiefs, the emperor struggles with the Pope, and the Holy Father declares that all those who go to liberate the Holy Land will be freed of their sins. Now is the time for greatness!
The first expansion, Crusader Kings II: Sword of Islam, will add playable Muslim rulers to the game.
Crusader Kings II explores one of the defining periods in world history in an experience crafted by the masters of Grand Strategy. Medieval Europe is brought to life in this epic game of knights, schemes, and thrones.
"The Ummah is under attack. All true Muslims must be charitable in peace and relentless in Jihad. Let the Sword of Islam fall upon the infidels that threaten our lands, our faith!"