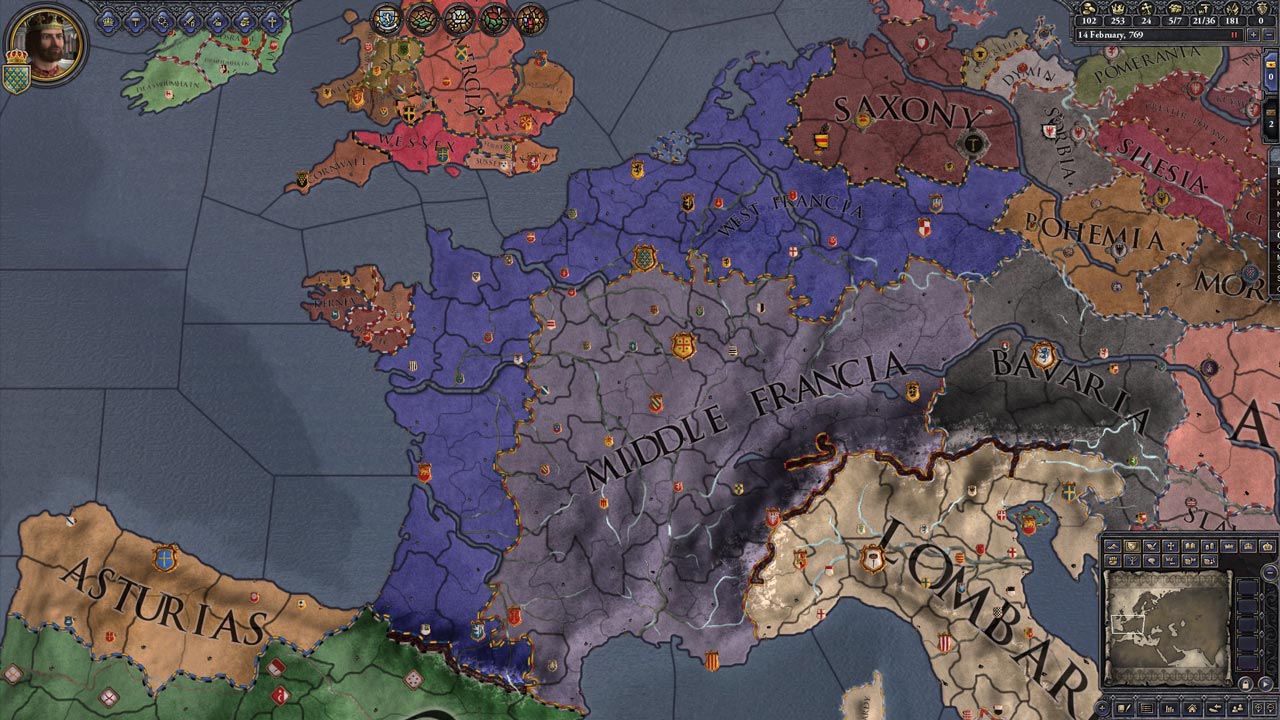 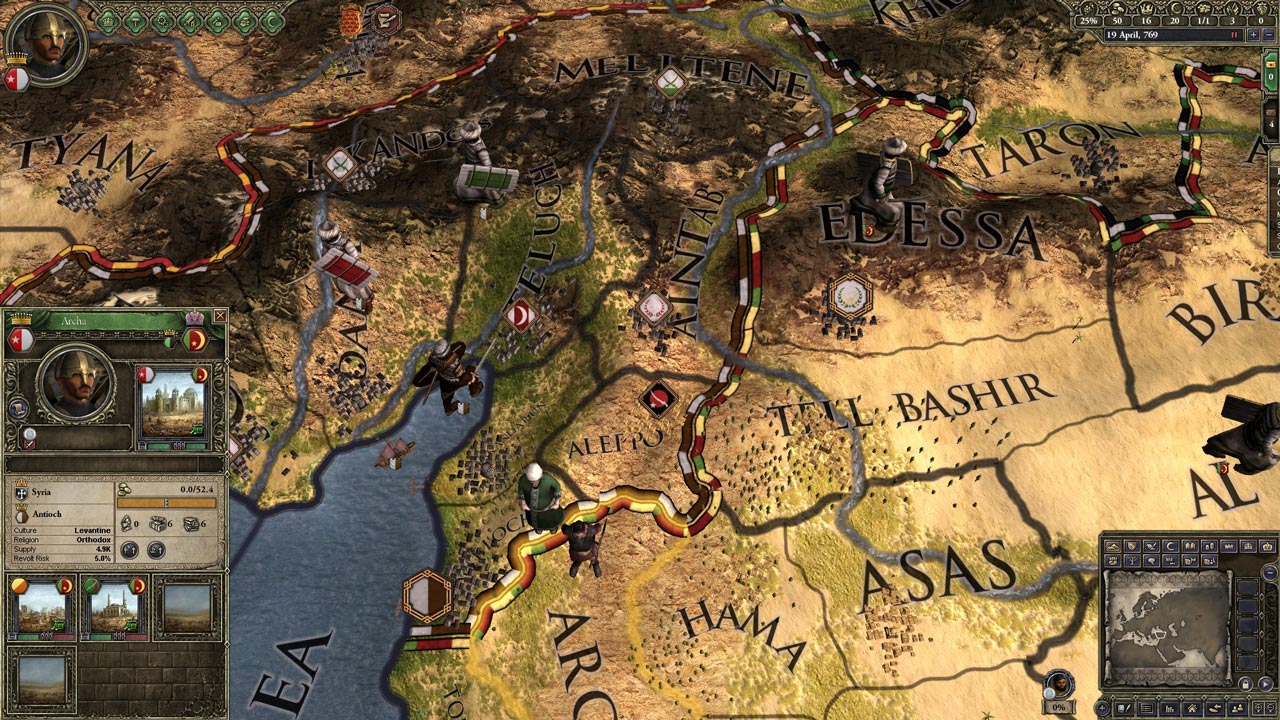 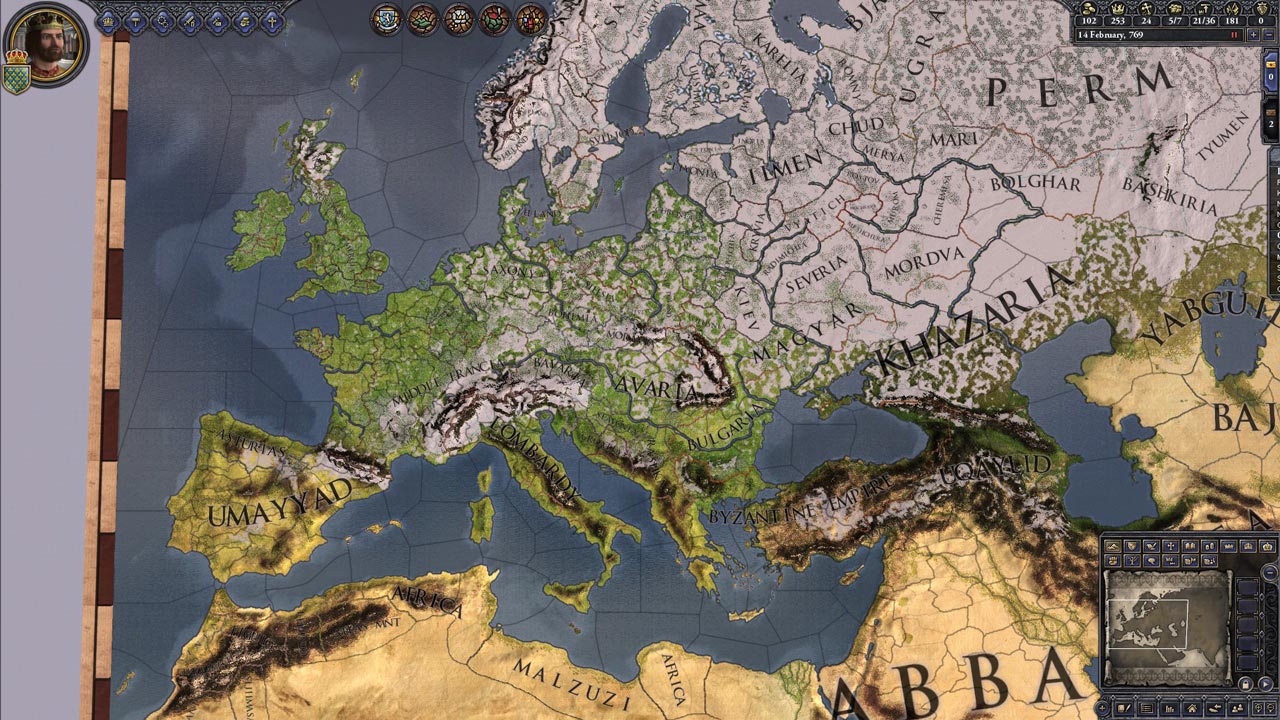 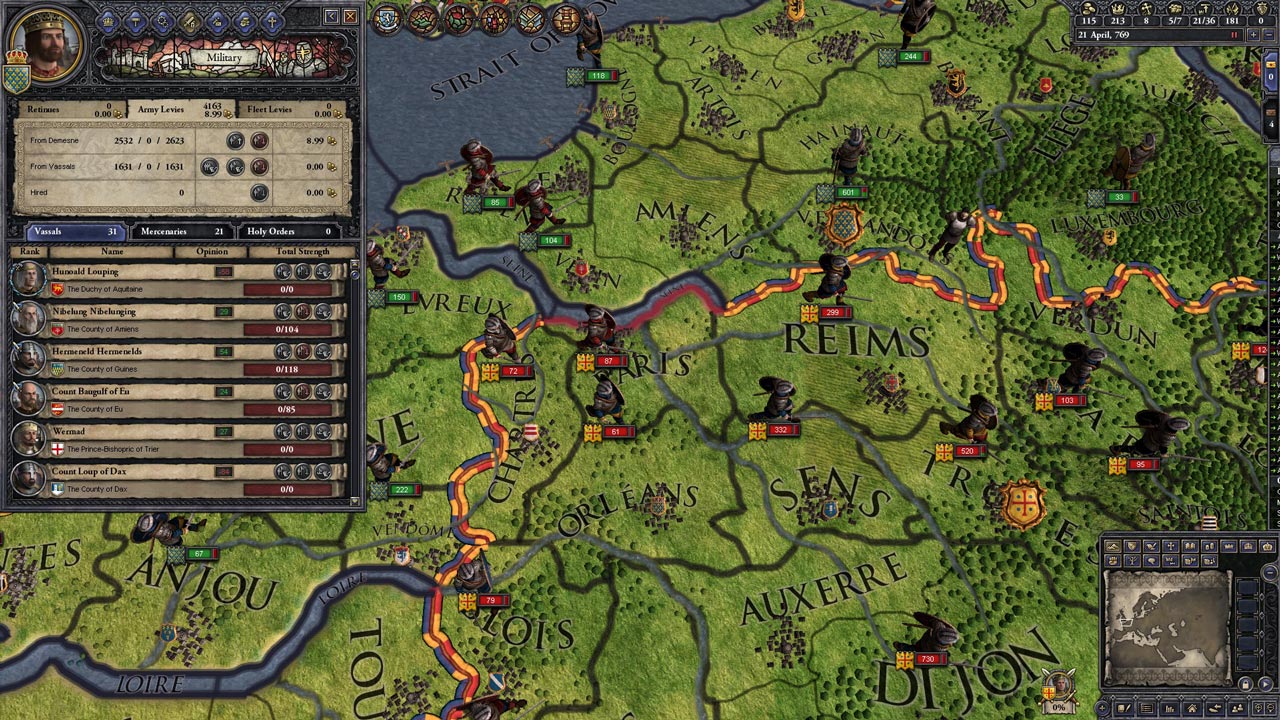 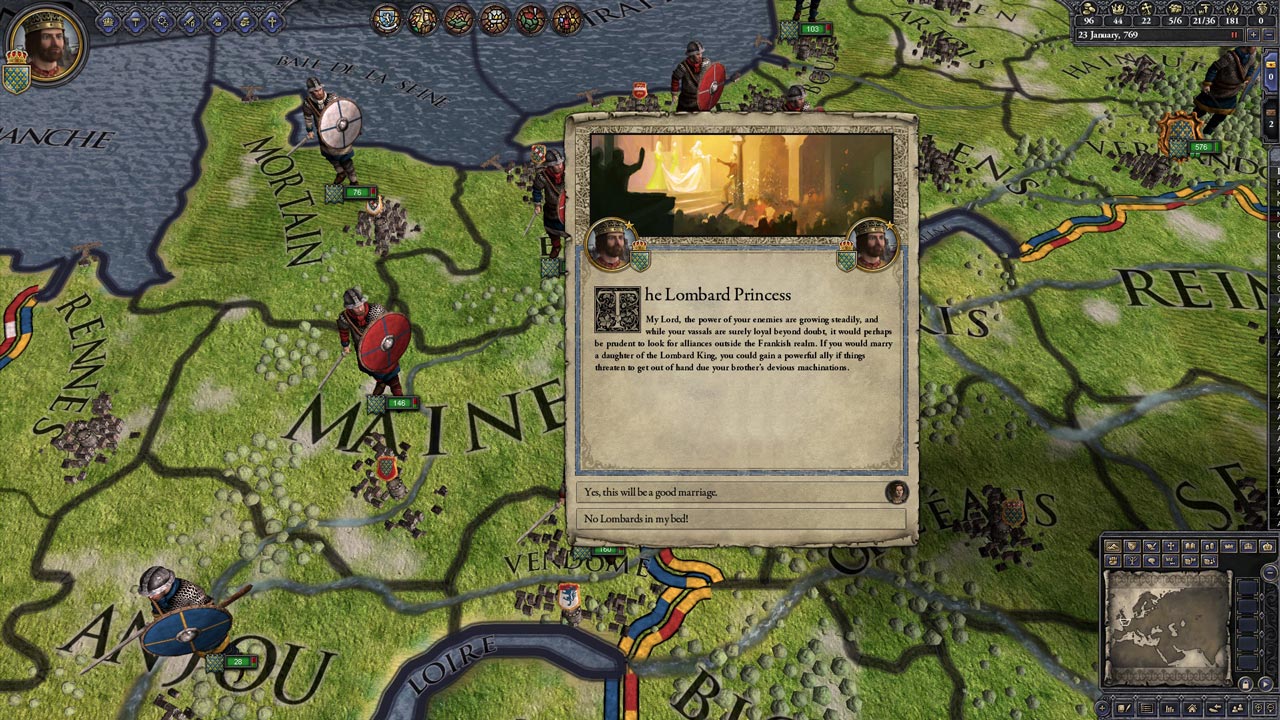 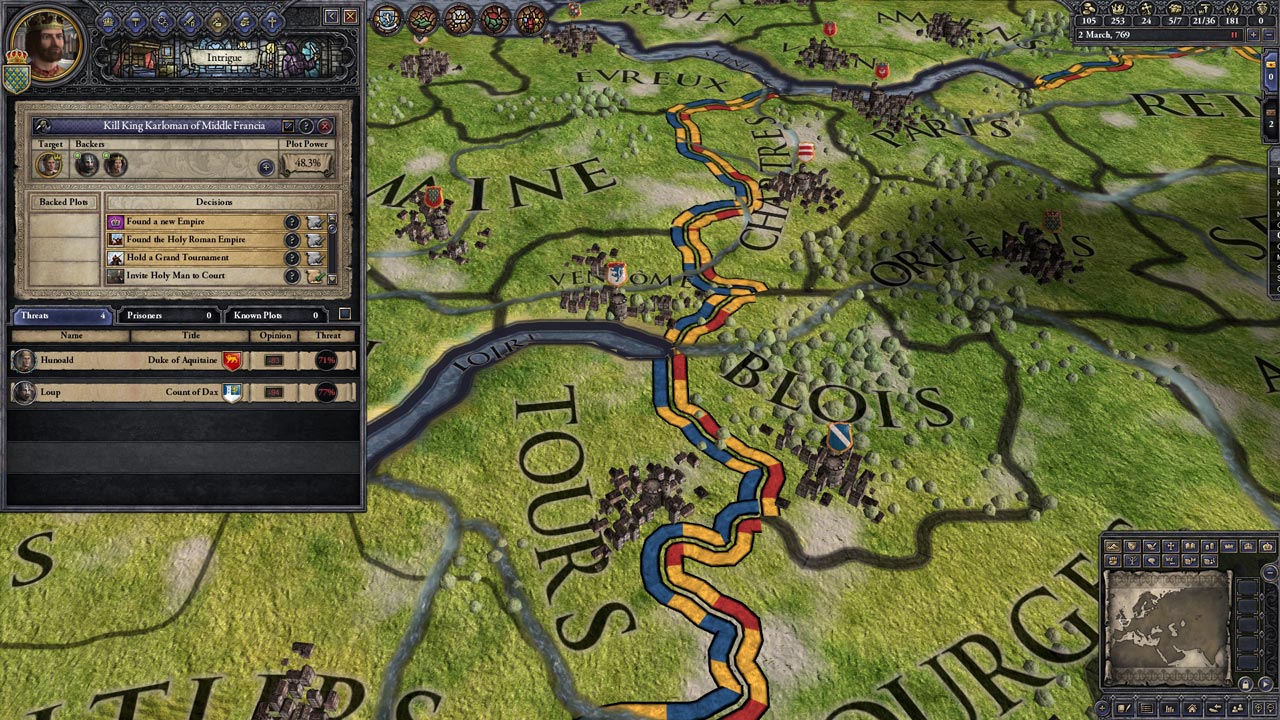 Attention! To start the required Steam-version of the game Crusader Kings II

• New pages of history. Now the chronological framework of the game has been shifted 100 years ago, to 769 AD.
• A series of historical events accompanying the rise of Charlemagne´s empire
• New chronicle, which will reflect the conquests of the dynasty, deeds in the name of faith and marriage
• Customizable kingdoms with their own names and banners
• Revised regency system