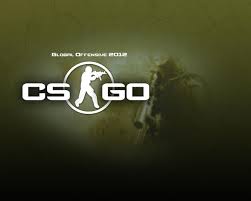 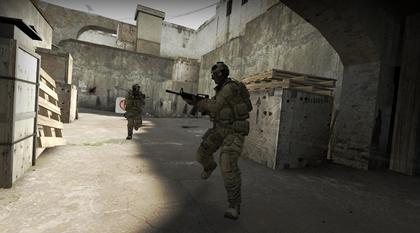 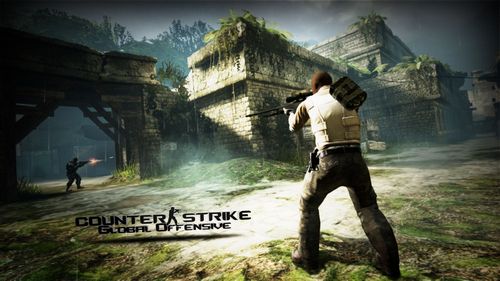 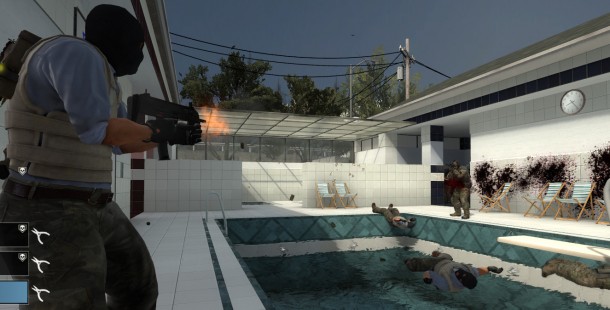 JohnShop information about the seller and his items

Gift - Every second buyer who leave a response, will receive a gift.
(To get a gift leave your Email in product reviews)

Game description:
+ CS: GO will revive the hurricane command gameplay, first introduced 12 years ago.
+ CS GO will include new maps, characters, weapons and enhanced versions of the classic CS (de_nuke, de_inferno, de_train) .In addition, CS: GO will include new game modes, matchmaking system, the global table of players and a lot of other chips.
+ In the development of CS valve consults with professional competitive players, and this fact is a lot of promises championships this game. In addition, the already announced $ 46,000 prize money to the discipline of the COP in the tournament Dreamhack. Have time to buy a key cs go at an attractive price.

- The game is balanced for the game 5x5
- Focused on eSports
- Different game modes for beginners and professional players
- The system of rank and lobby system for players and teams
- All the classic card cs: Dust2, Aztec, Inferno, Nuke, Train
- Molotov Cocktail (useless thing)
- Grenade Trap (makes sounds of shooting from weapons to dissolve the enemy)
- Stun gun. The holder of 1 cartridge, but the shot from close range for lethal enemy.
- Advanced settings of the mouse. It will be useful for those who are serious about becoming the best in this game.

Please leave a positive review on this product!

1. You need to download and install http://steampowered.com/download/SteamInstall.msi
2. Go to your account or create a new one.
3. Next, follow the link received after purchase authorization by their Steam account and take a gift to the library or add to your inventory.
4. After activating the game appear in the library or in your inventory where you can already start to play later or activate / give to a friend.