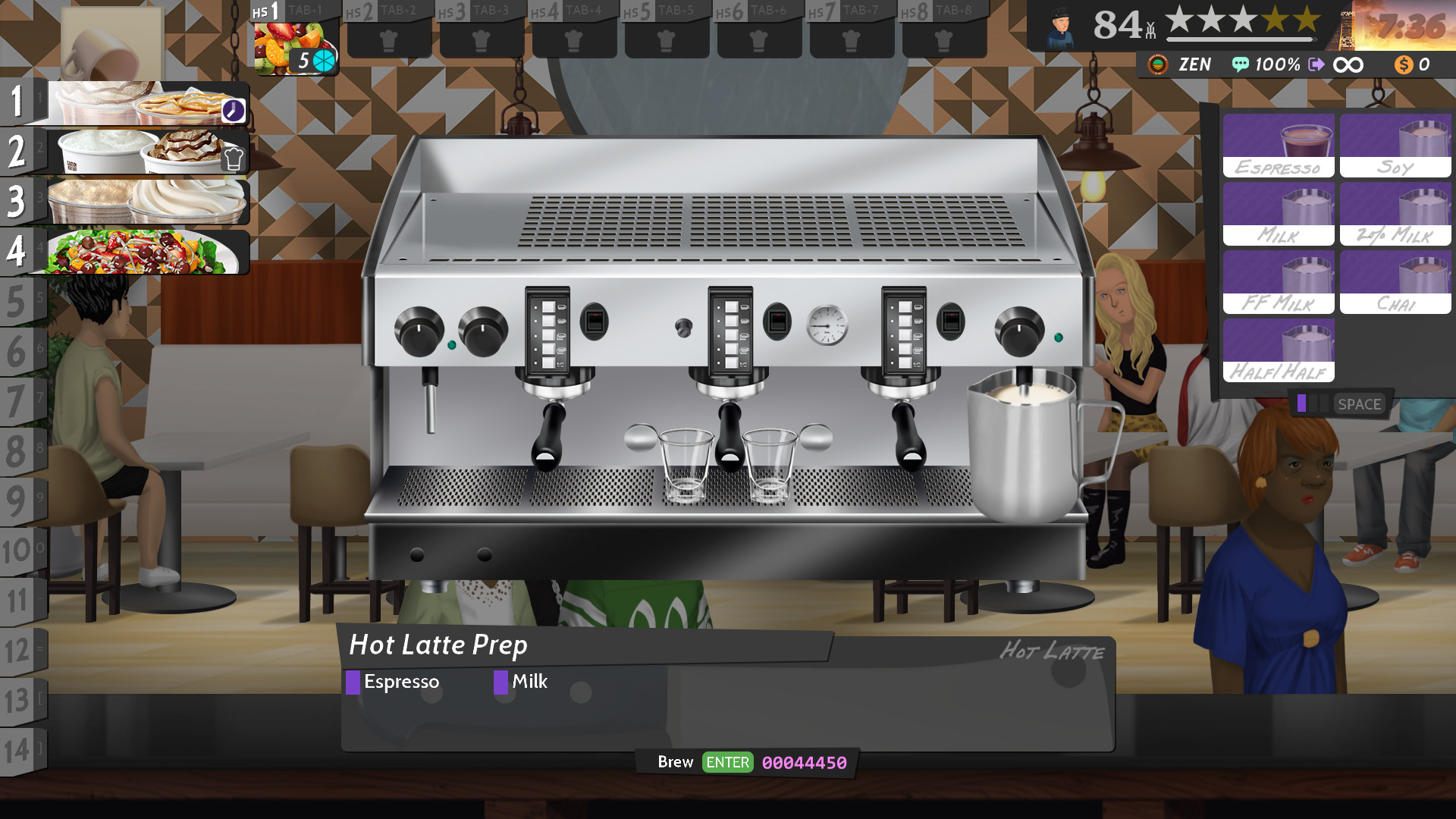 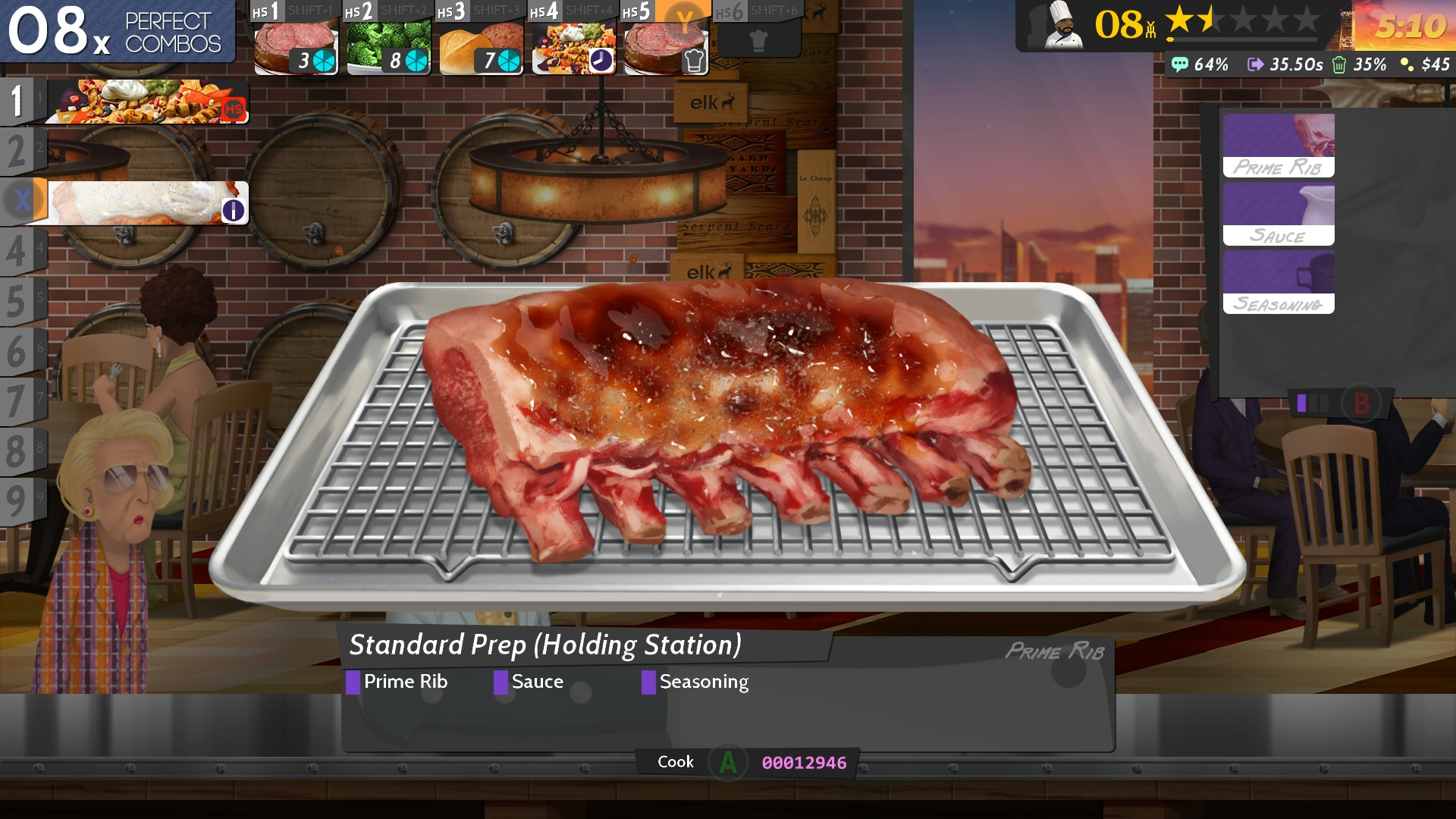 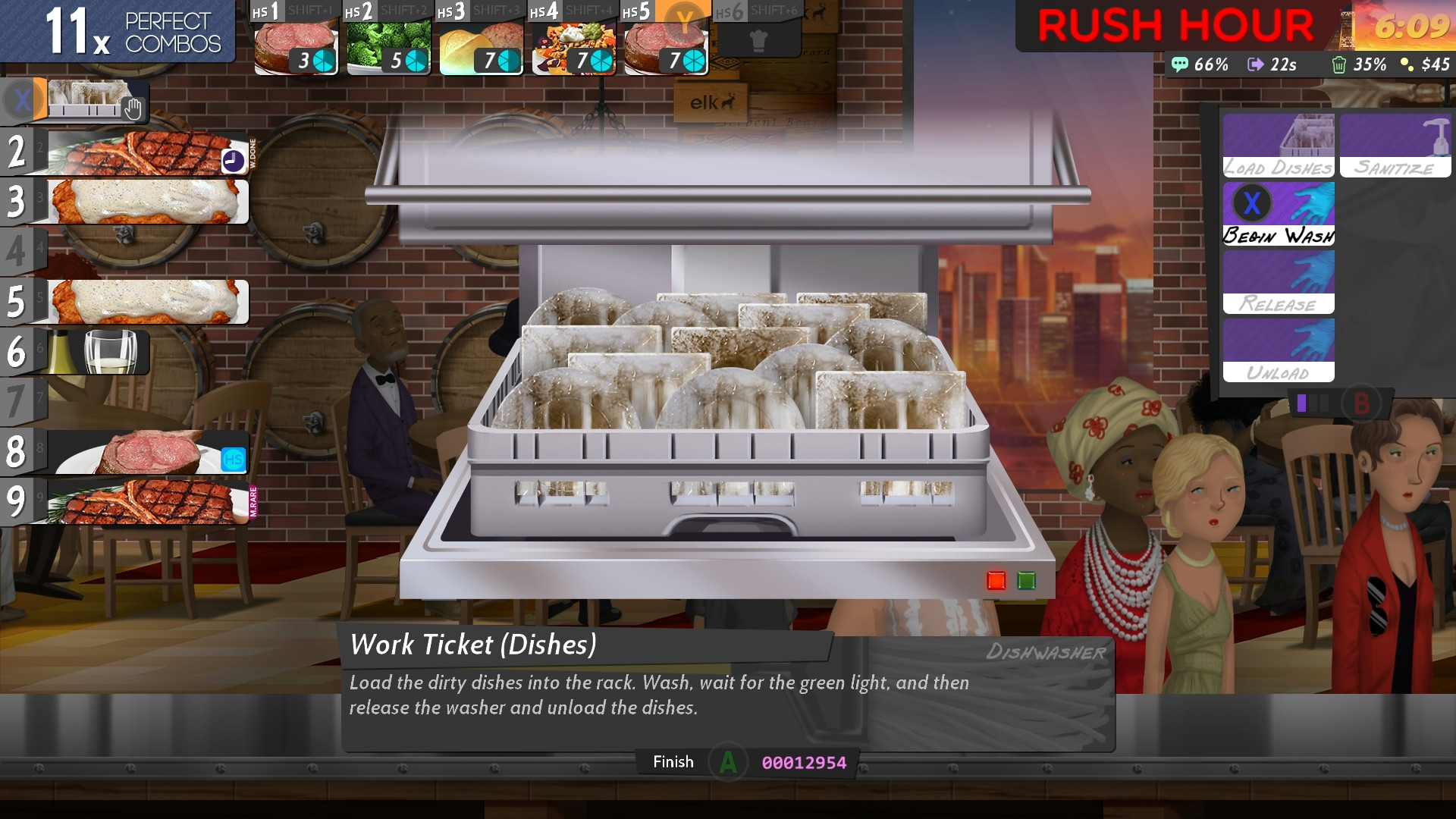 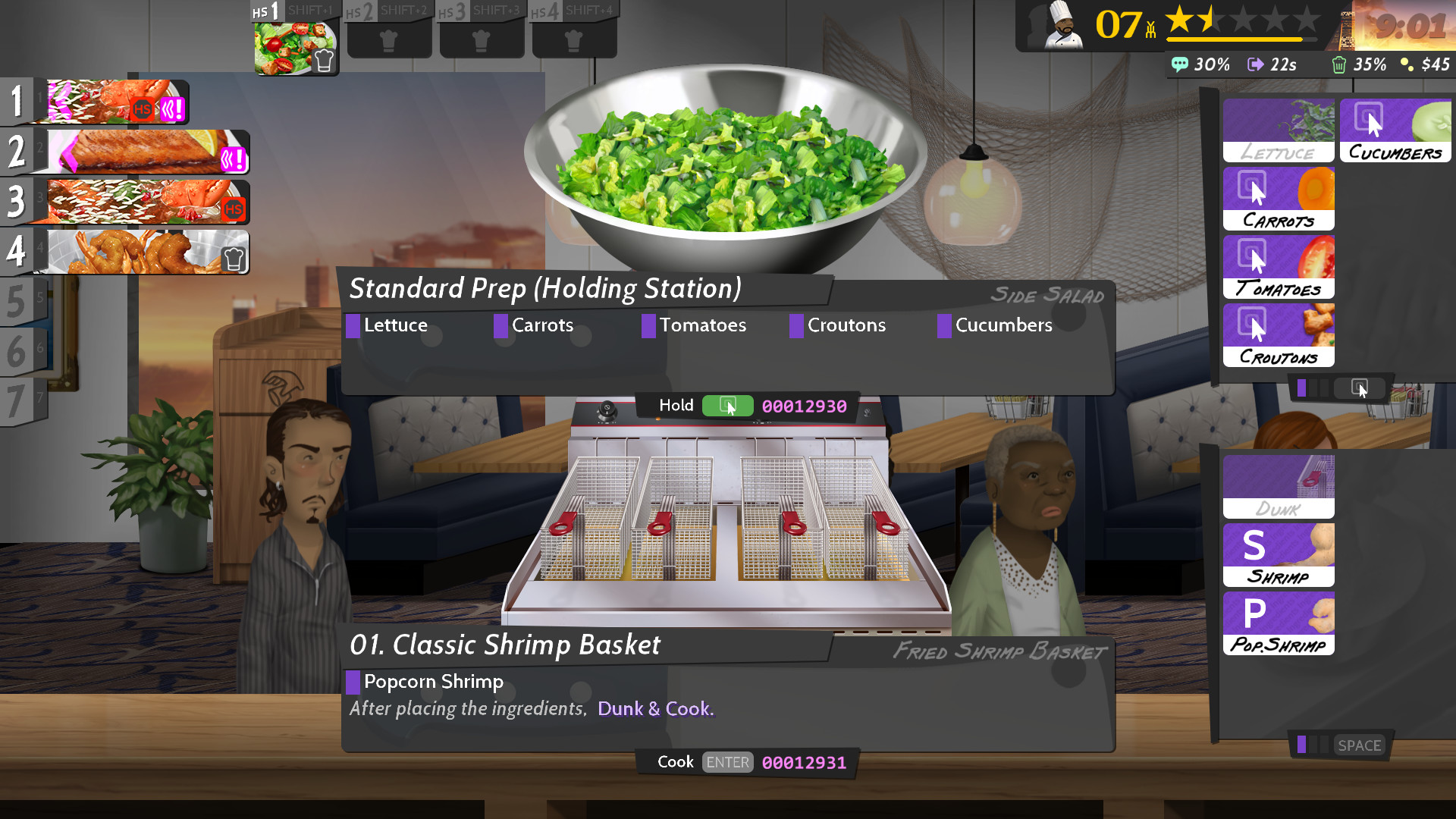 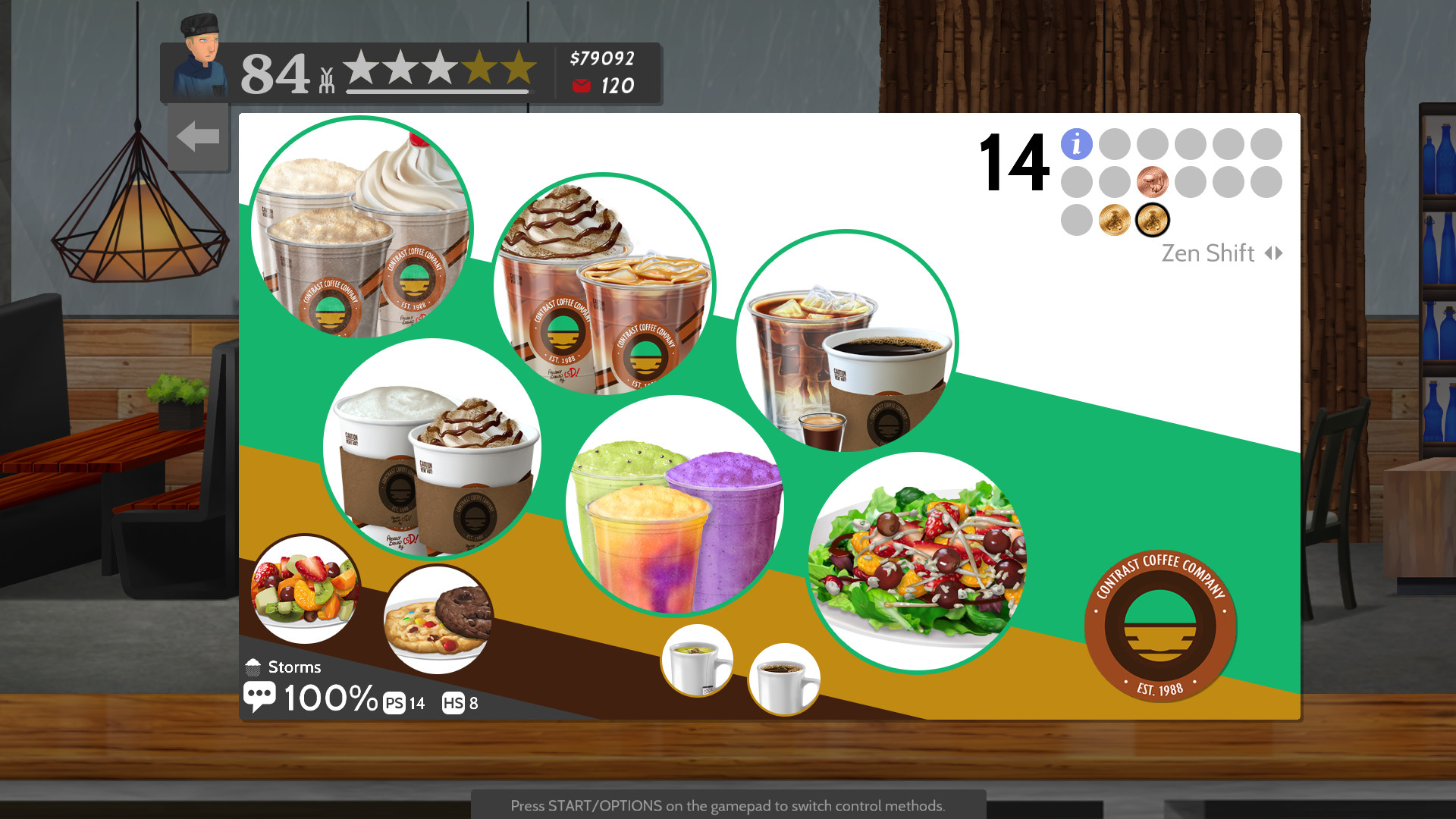 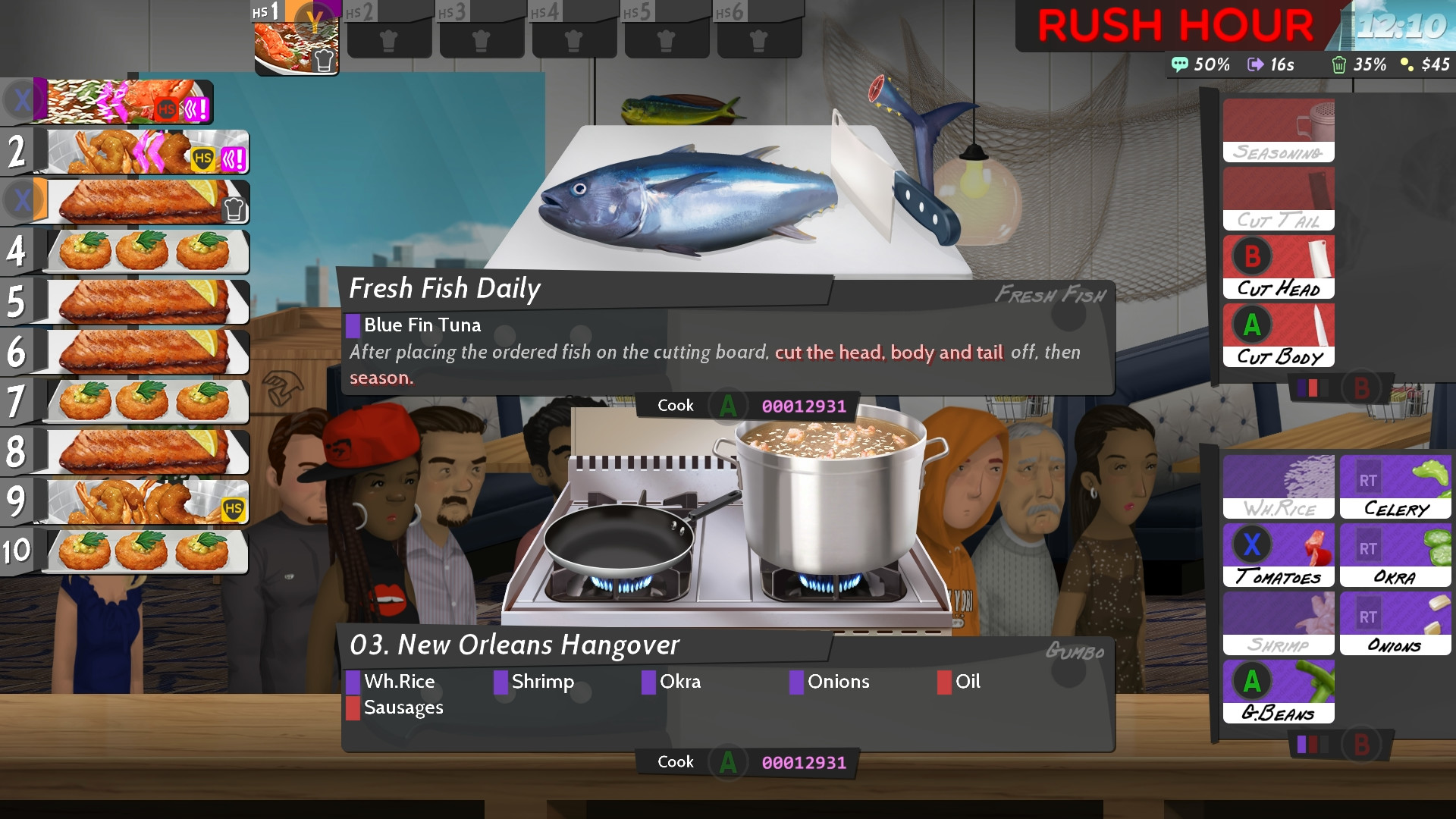 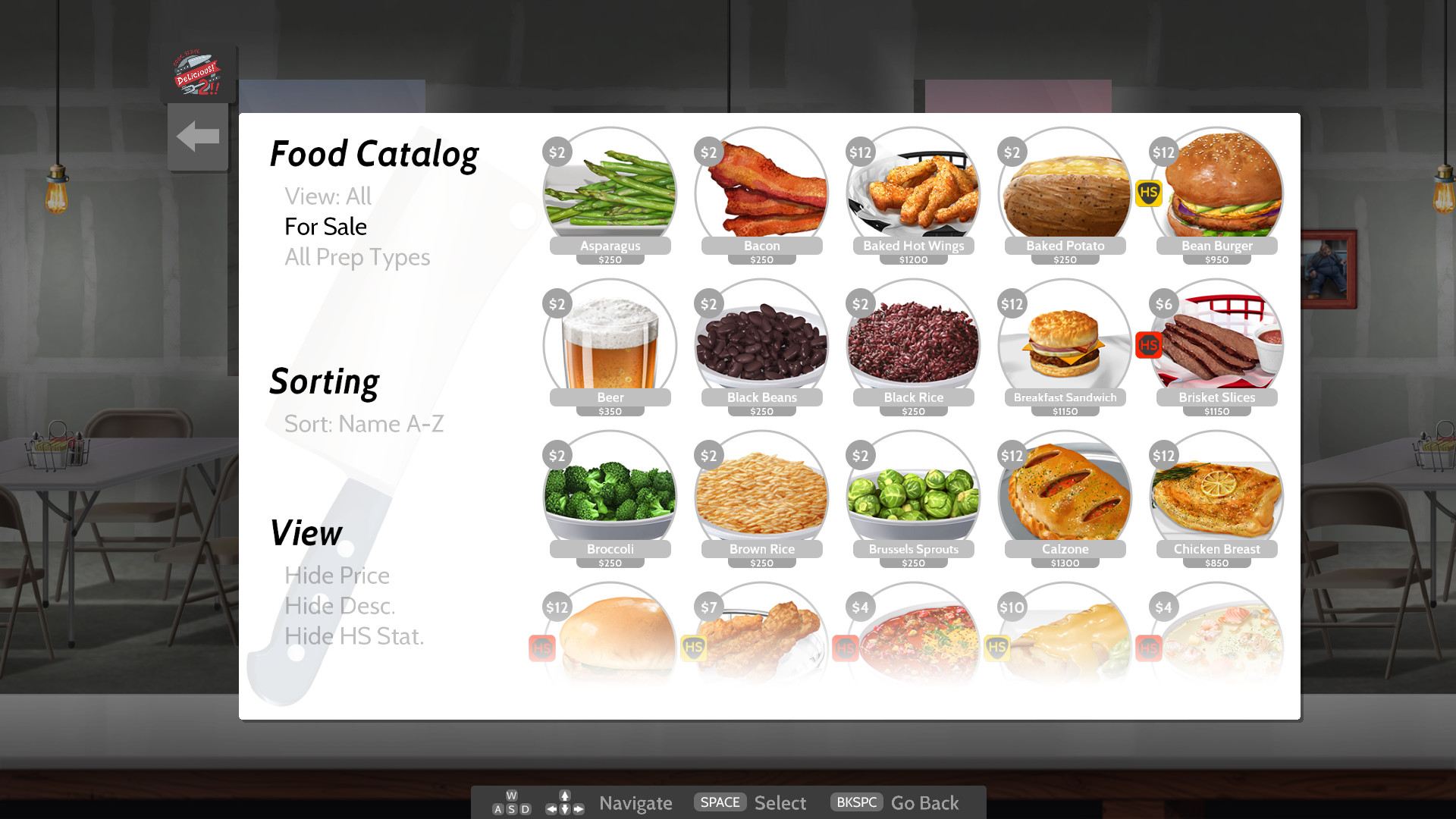 Uploaded: 10.01.2022
Content: text 17 symbols
Loyalty discount! If the total amount of your purchases from the seller Aleksad Gift more than:
If you want to know your discount rate, please provide your email:

Cook, Serve, Delicious! 2!! is the massive sequel to the surprise best selling original, one of the few games that gives players complete control on how they want to build their restaurant.

The game starts like any other morning at SherriSoda Tower as you take the elevator up to open Cook, Serve, Delicious!, a platinum star restaurant that was surging in popularity thanks to your amazing chef and management skills. Just then, a swarm of police surround SherriSoda Tower. It seems the SherriSoda head executives were secretly stealing funds from the company at the same time they were incurring a staggering amount of debt, draining the accounts of the tower and several of the businesses inside of it, including CSD. Just like that, the tower was closed and put up for federal auction, including everything inside of it. It was all over… the Cook, Serve, Delicious! restaurant was no more.

Angry but determined to rebuild, you’ve scrounged up all of your personal life’s savings and bought commercial space inside the Teragon Supertower, the largest skyscraper in the city. It’s here that you will start a brand new Cook, Serve, Delicious! restaurant, build it back to its former glory, and rebuild your legacy as the best chef in the world.

Features:
⭐A 60+ hour Campaign Mode as you build your restaurant from a roach infested eatery to a World Class plati-1.runum Star experience.
⭐A new campaign mode called Chef for Hire, where you take jobs within the tower and various restaurants as you gain experience with the large array of foods. This massive new mode spans 350+ levels across 30 restaurants!
⭐The return of the classic Cook, Serve, Delicious! mode where you can build up your restaurant with the menu of your choosing, including decorating your restaurant with nearly one thousand unlockable objects!
⭐All new gameplay features and additions, with a greater flexibility of difficulty for those who like it casual or insanely difficult.
⭐Over 180 foods, sides, drinks and desserts to choose from, a staggering increase from the 30 foods in the original game.
⭐New local co-op mode! The all new split screen co-op feature allows you to play through the entire game with two players, with the ability for players to drop in and out during your progress within the game.
⭐All new 1080p native/60fps code.