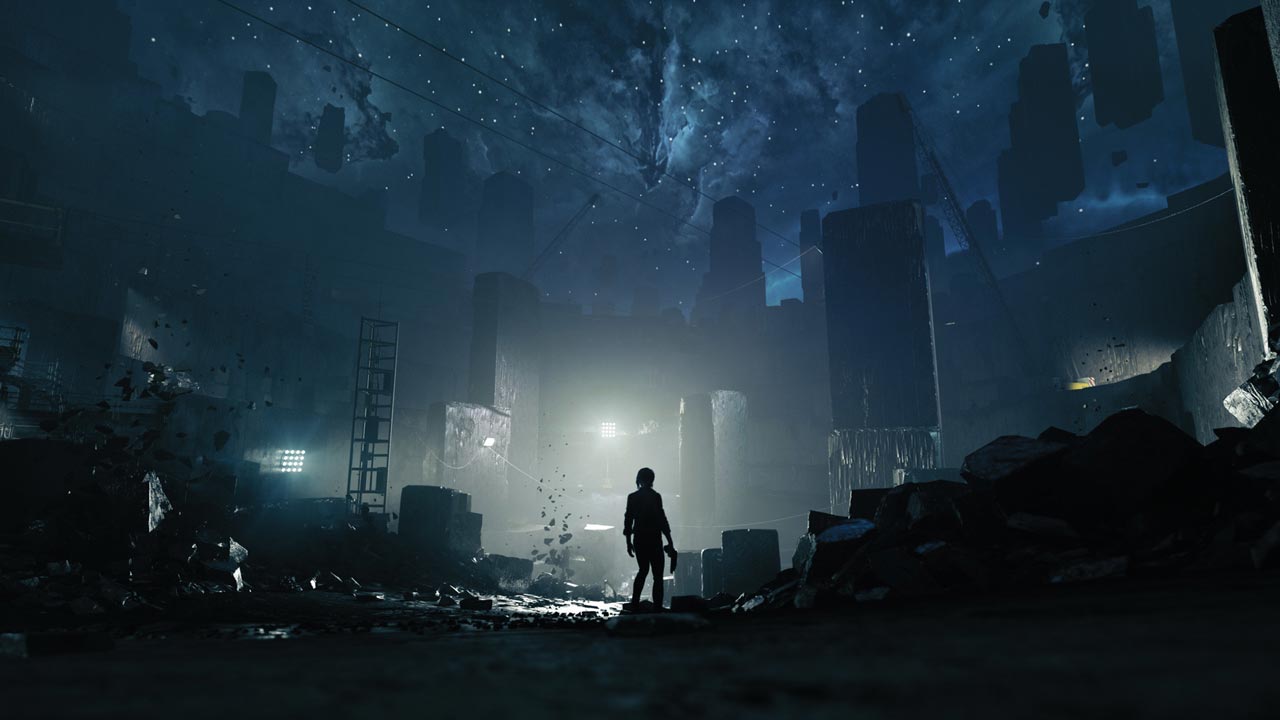 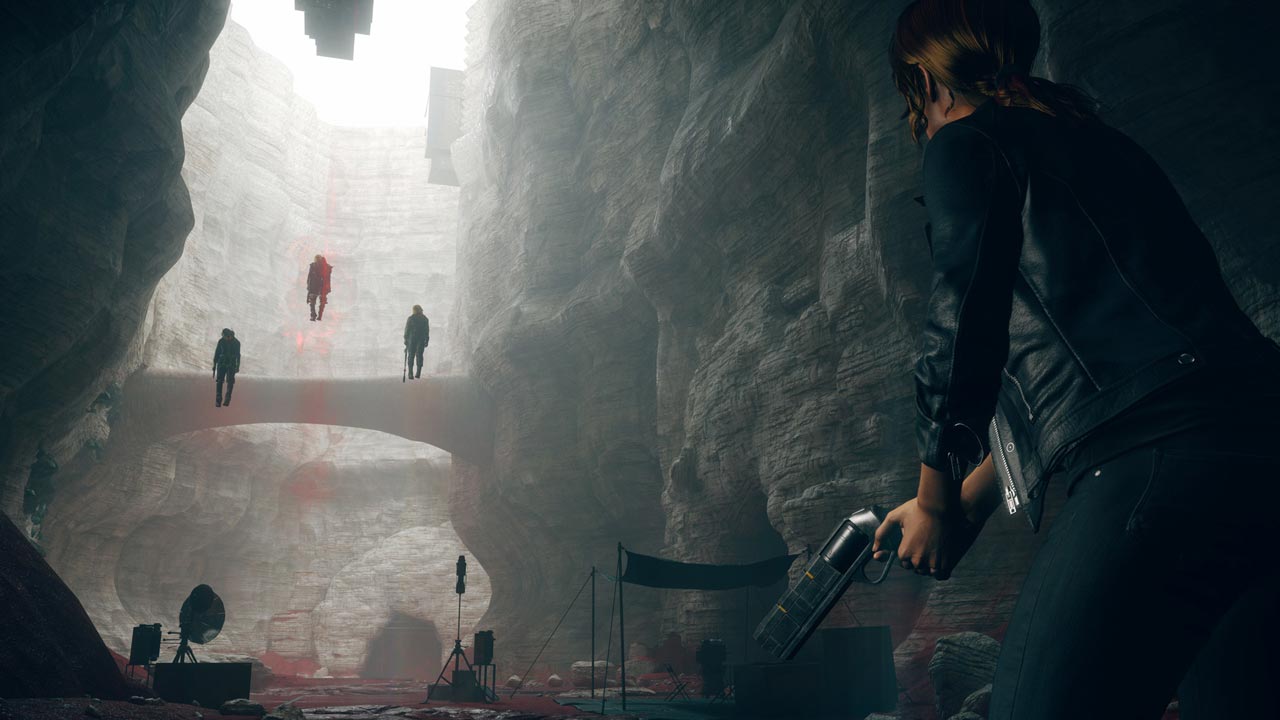 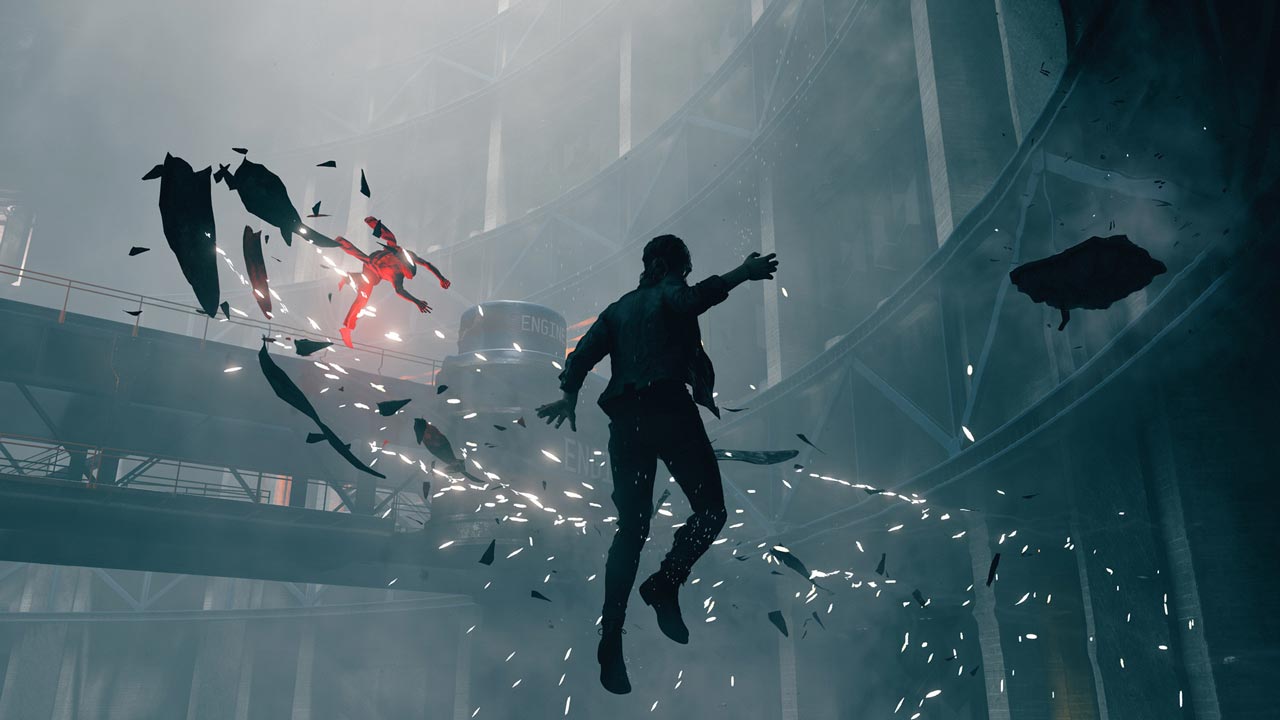 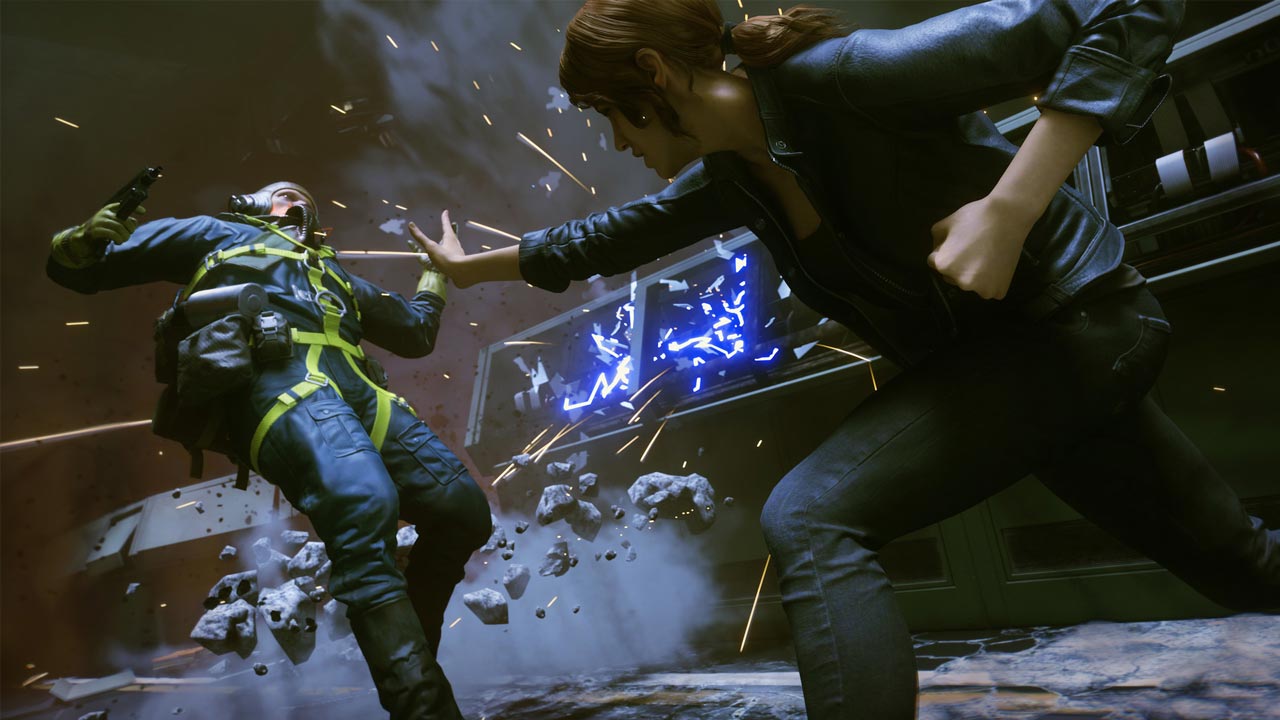 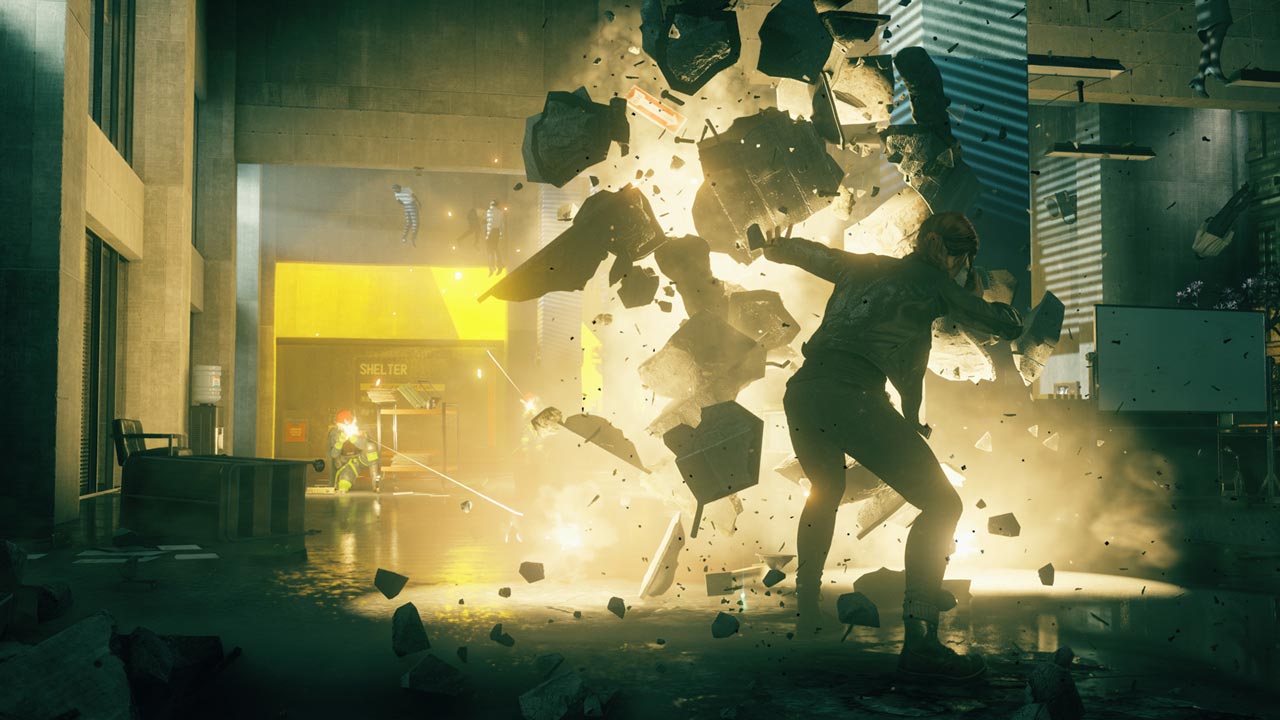 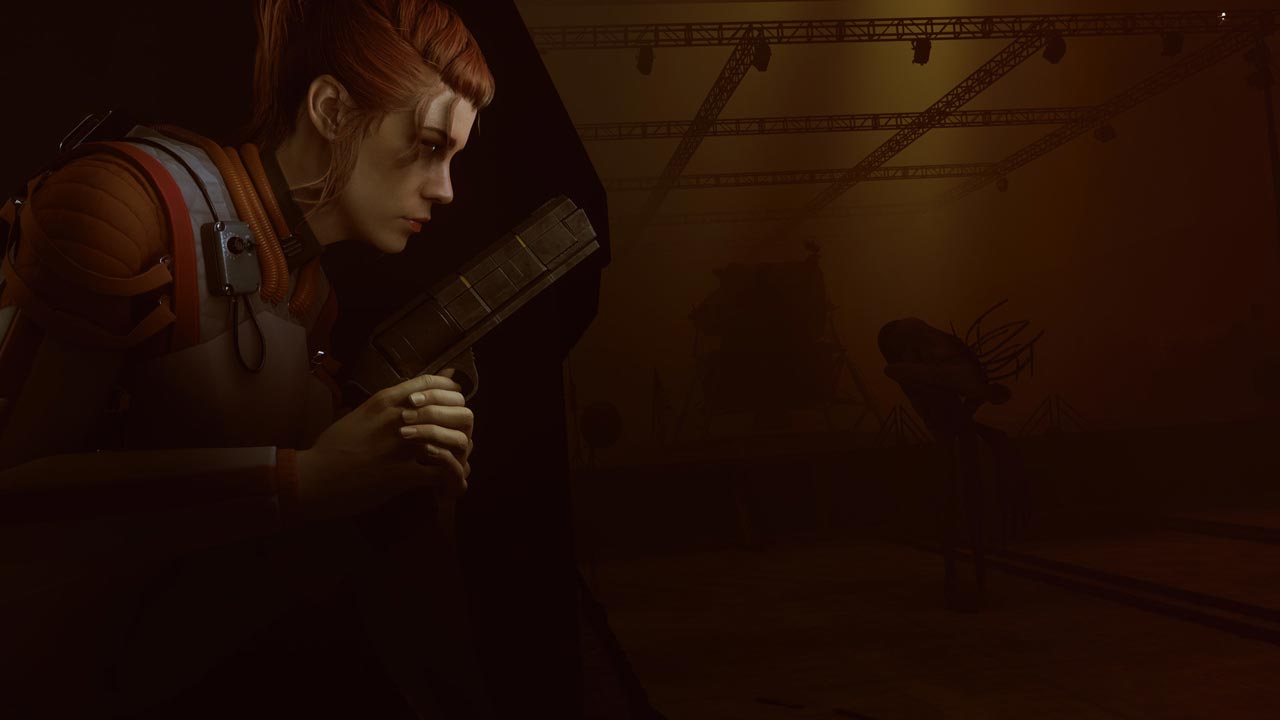 
A destructive presence has taken over the Federal Bureau of Control ... Only you can stop it. The whole world becomes your weapon in a grand battle with a sinister enemy in multidimensional unpredictable conditions. The containment policy has failed, the life of humanity is at stake. Can you regain control?

With over 80 awards, Control is a visually stunning third-person adventure that doesn´t let you relax. Combining an open-world structure with a proprietary game environment and dramatic storyline from renowned developer Remedy Entertainment, Control delivers an extremely rich gaming experience.

• Uncover secrets
Can you stand the Bureau´s dark secrets? Embark on an epic supernatural battle filled with unpredictable characters and strange events, in parallel with the search for your missing brother, and find the truth that called here.

• Everything is your weapon
Unleash destructive forces by transforming your arsenal of Itelekinesis. Discover new ways to destroy the enemy, using the powerful abilities to turn everything around into a deadly weapon.

• Explore the hidden world
Infiltrate the sinister ranks of a secret government agency. Explore the changing environment of the Bureau, only to understand that every thing and event has a second bottom ...

• Fight for control
Fight a ruthless foe in thrilling missions and challenging boss battles for powerful upgrades that increase abilities and customize weapons.