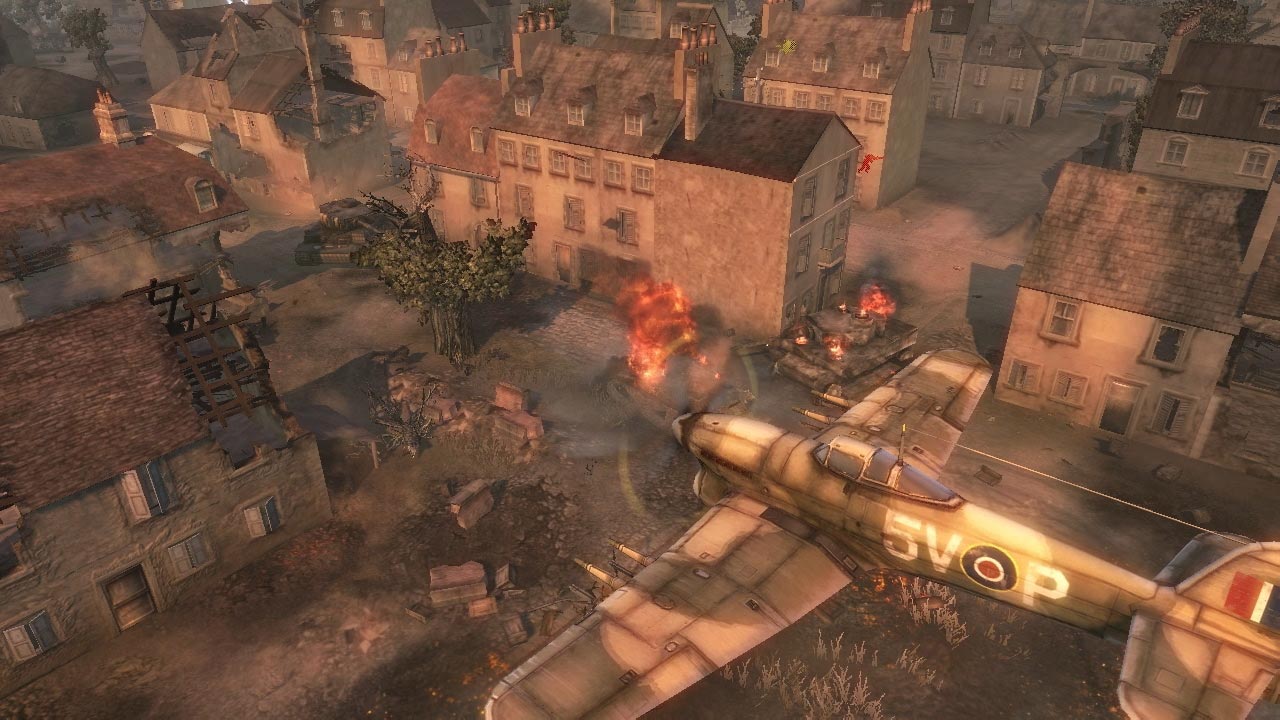 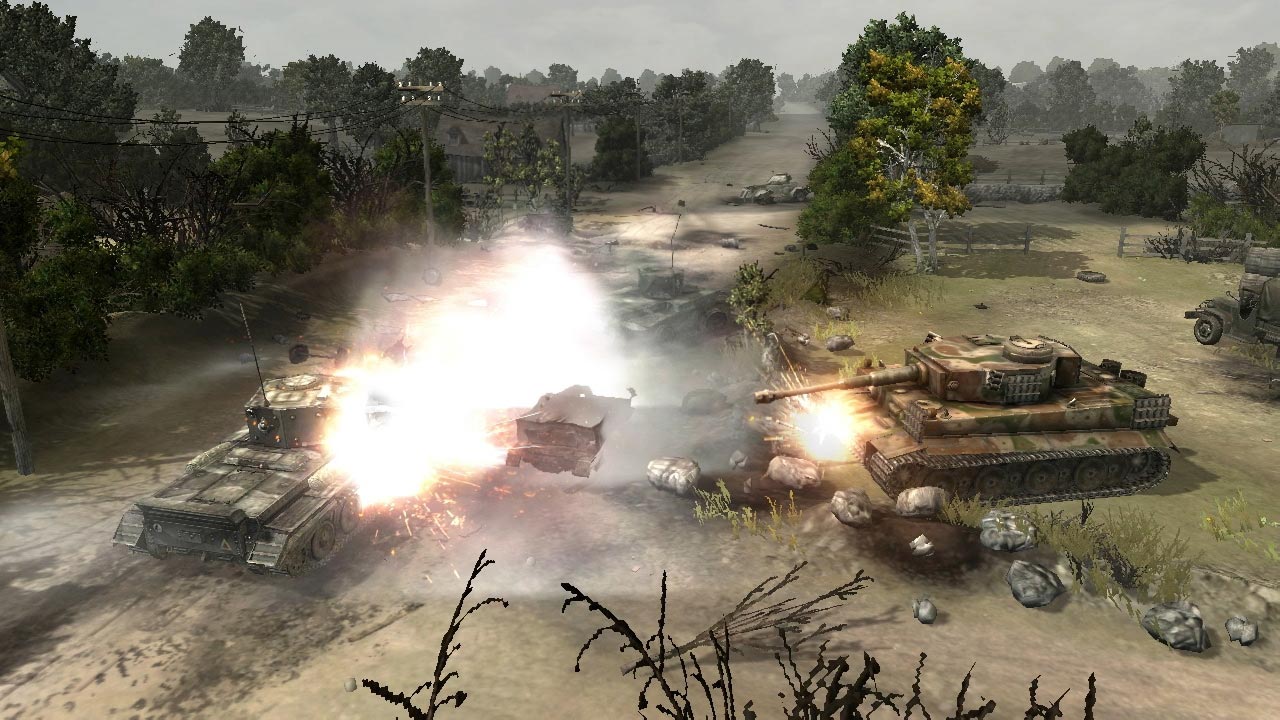 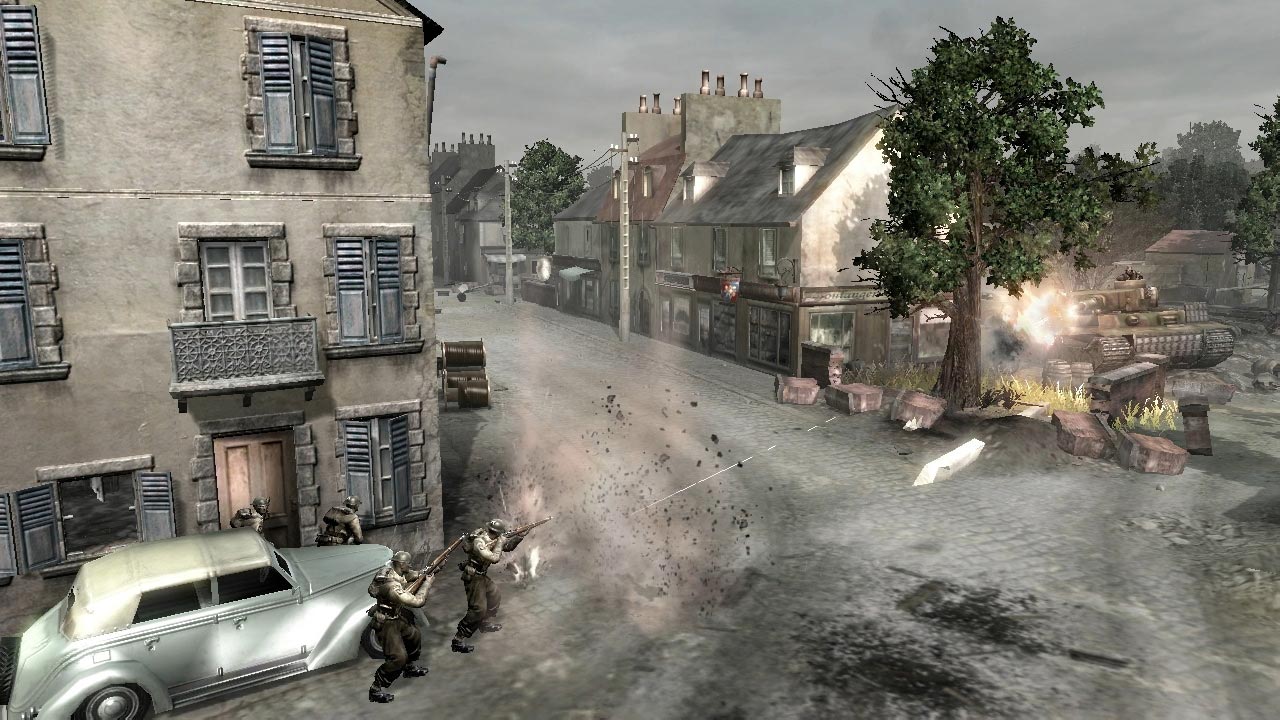 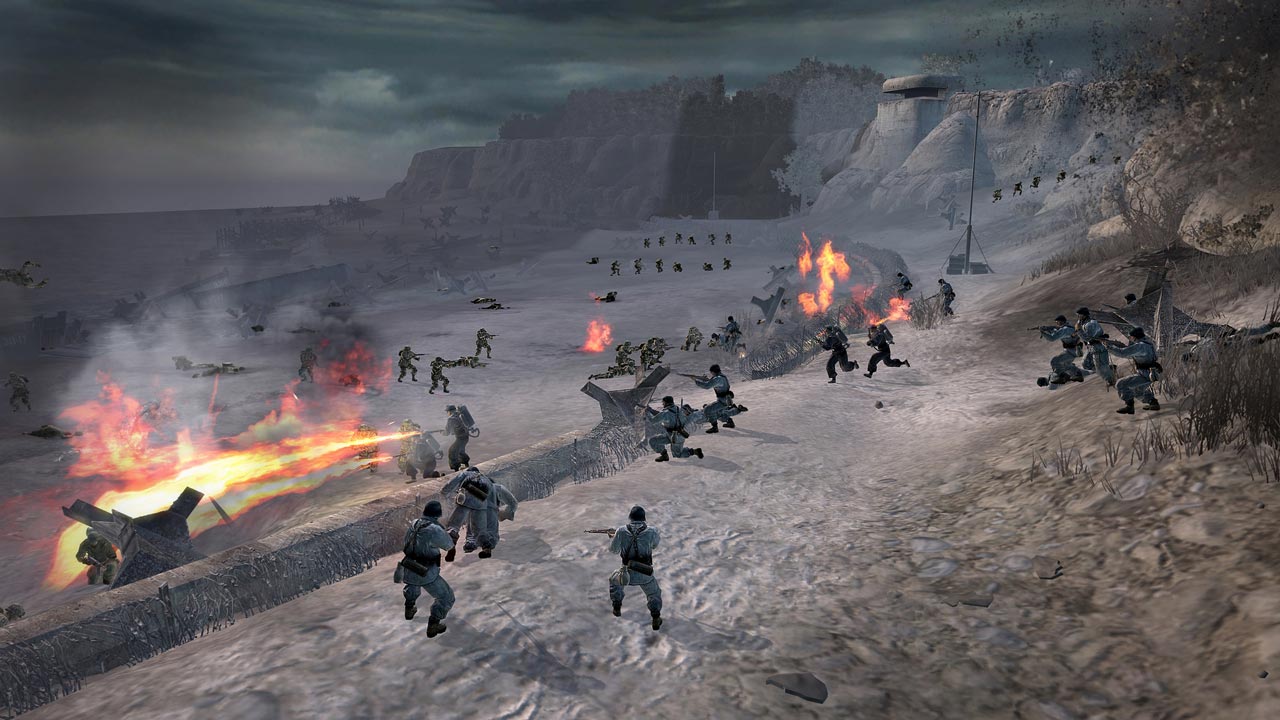 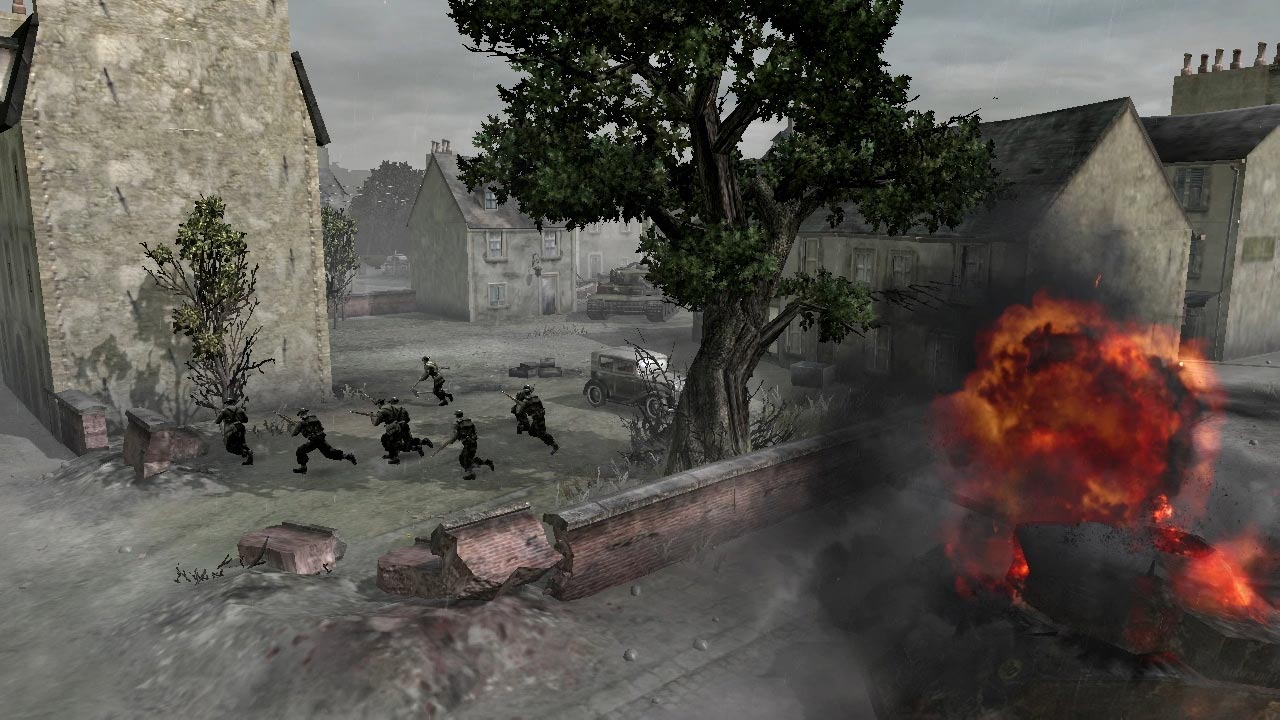 =======================================
Their lives. Your glory. Military-historical strategy from Relic Entertainment will open a new chapter of one of the most famous series of games, Something of Heroes. In three unique campaigns you will have to lead your troops through the key battles of World War II and take your place among the best generals of the mid-20th century. We need only victory!

• The new "Manual fire control" feature allows you to direct all the power of the units to the right side
• 3 new network modes. Becoming the commander of the tank corps, you enter into battle together with your comrades in the "Panzercreek"; choosing a heroic unit, move the front line in the "Sturm", or teaming up with friends, beat off a number of enemy attacks in the "Resistance"
• Fight courageously with the numerically superior enemy in three new tactical campaigns for the United States, the German Tank Guards and the Wehrmacht
• Ability to co-play on the network

Ariel game on the Sega