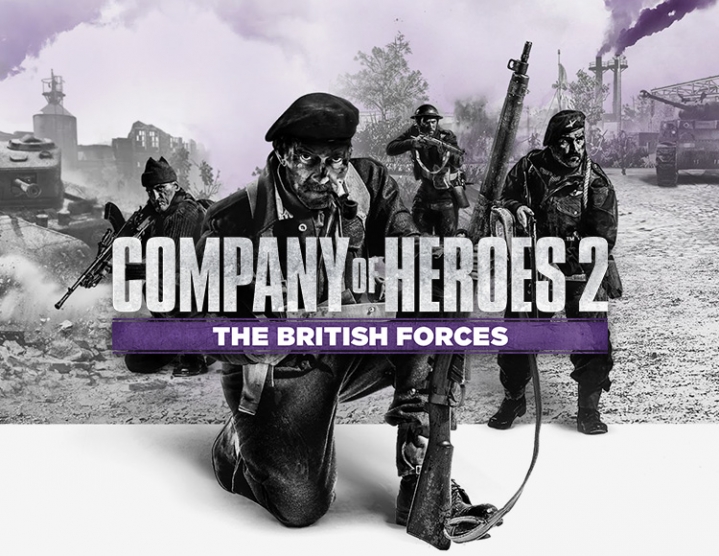 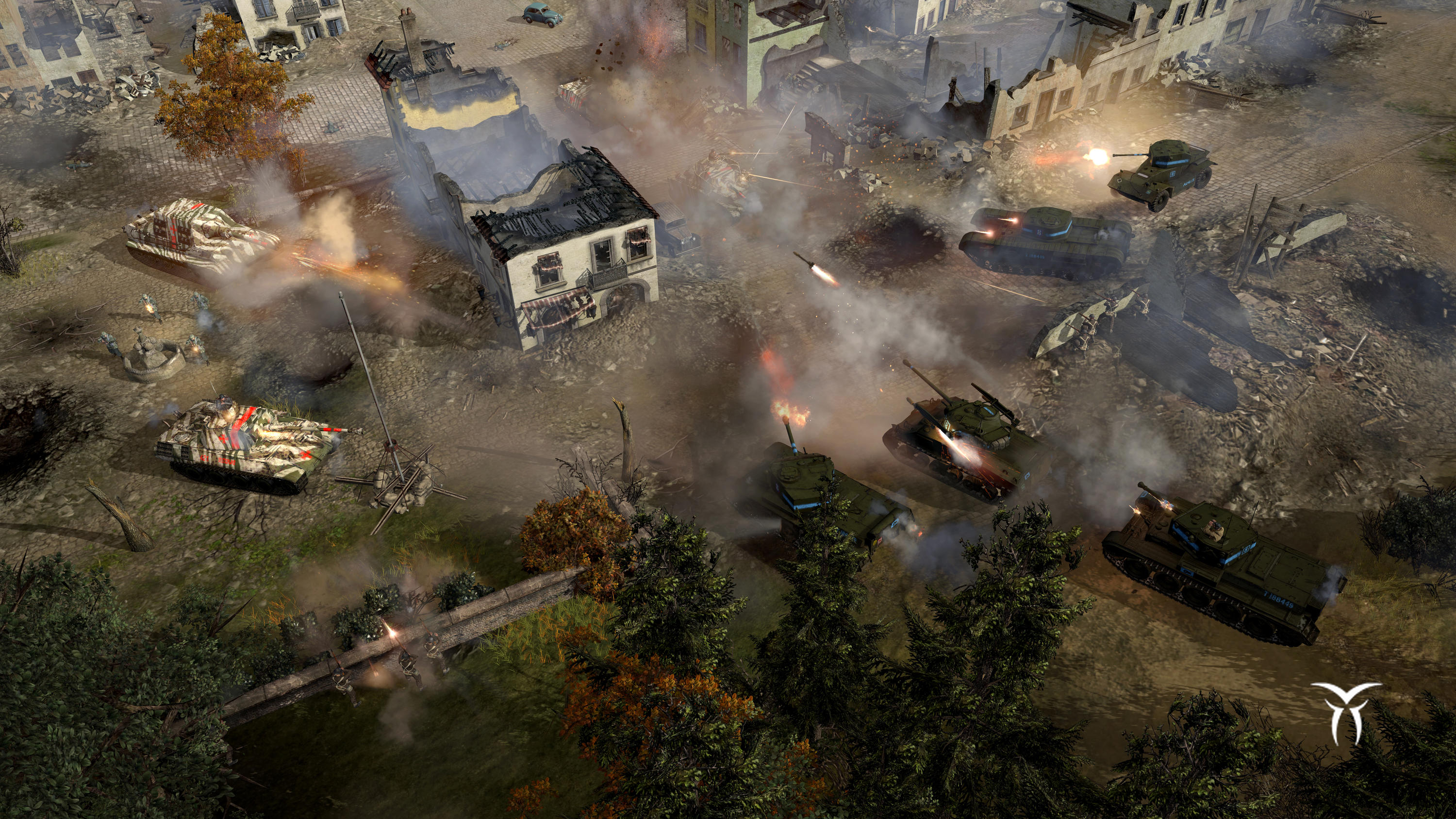 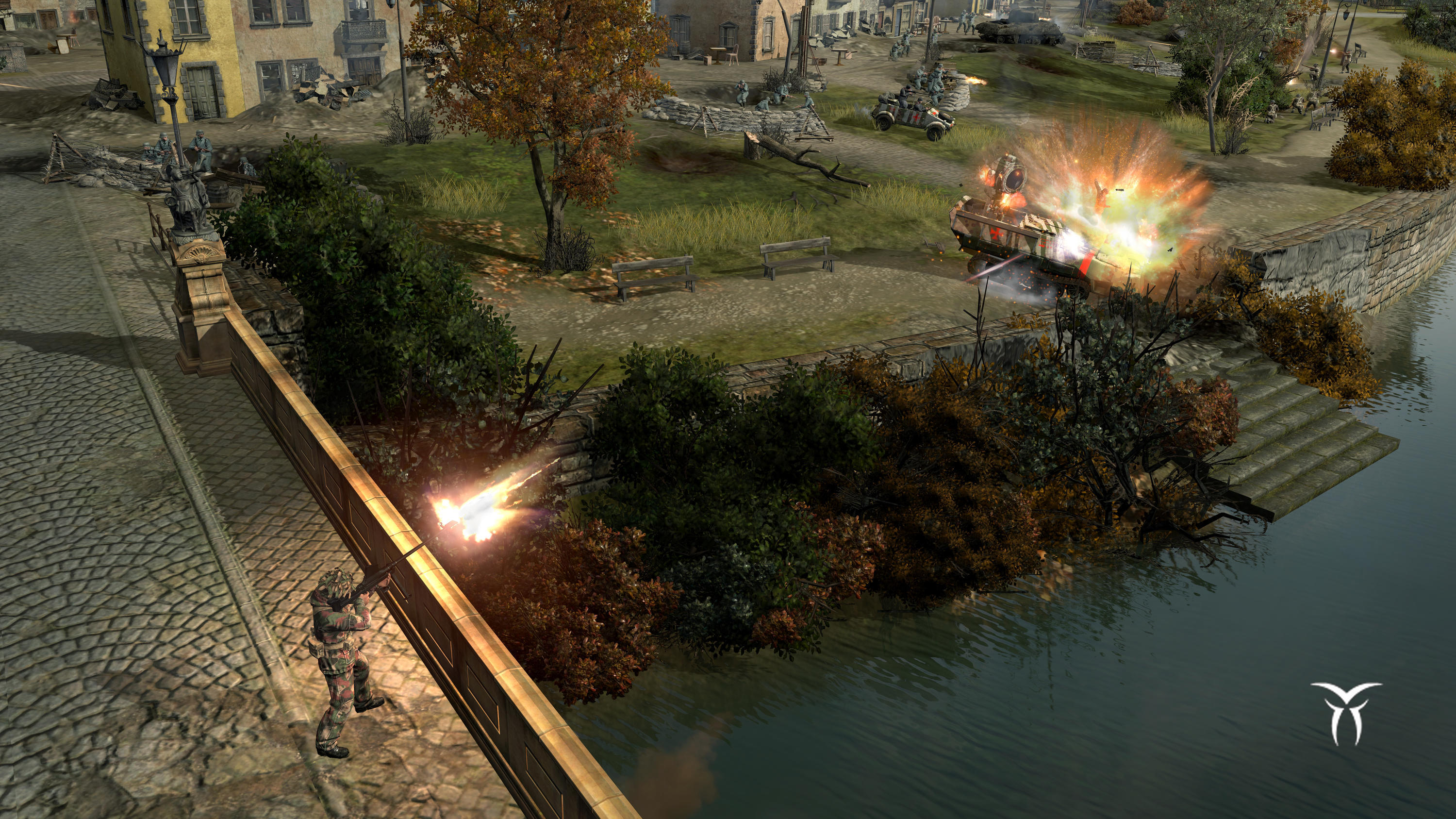 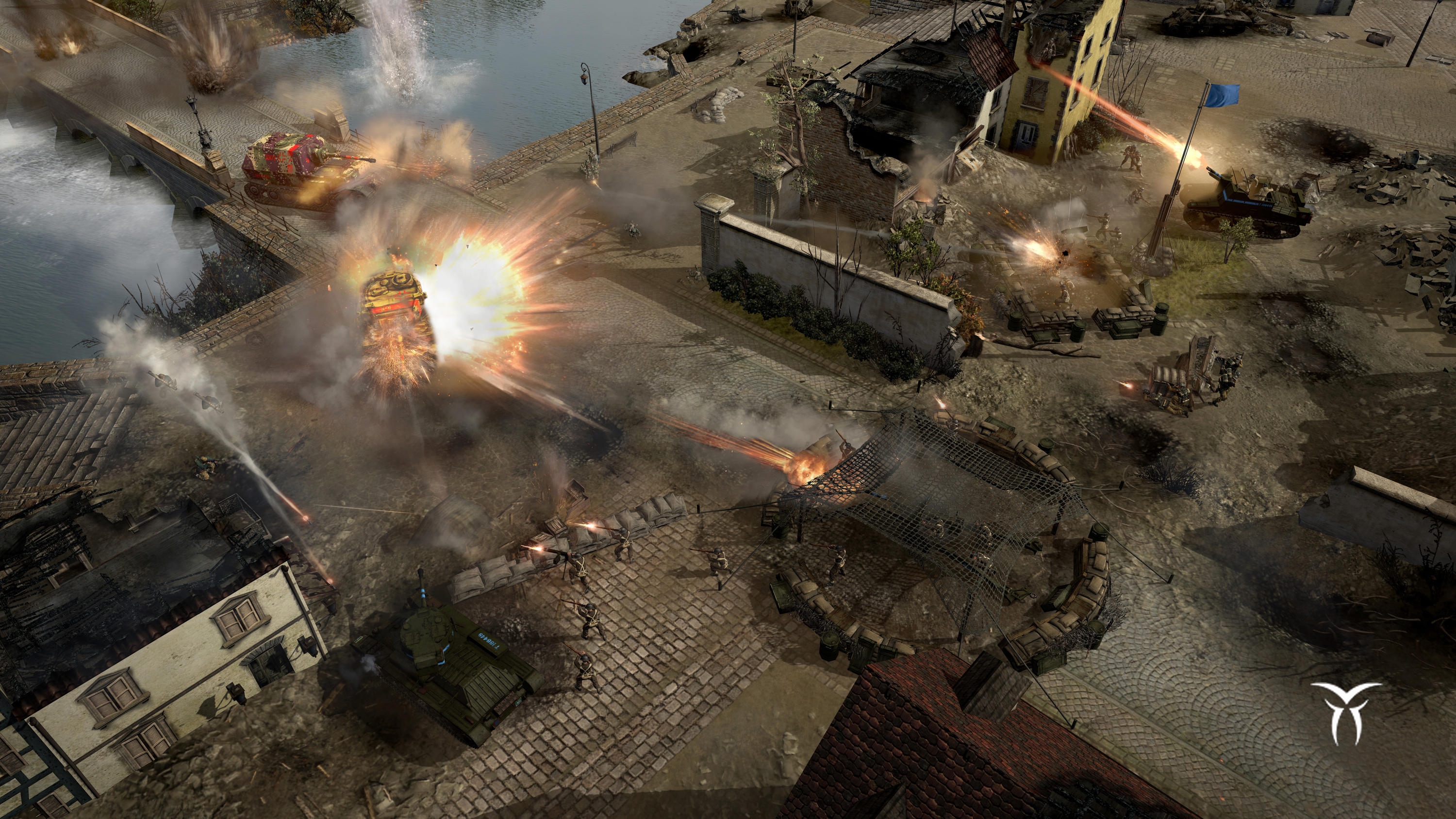 Description:
The new product of the Company of Heroes 2 series is dedicated to one of the most unusual armies of the Second World War. Balancing between maneuverability and defense with a new technology tree, stunning opponents with the original choice of path! Company of Heroes 2: British troops "is a new independent network product released in the famous series of games about World War II.This game will become a kind of door in fascinating world of Company of Heroes 2 for new players.