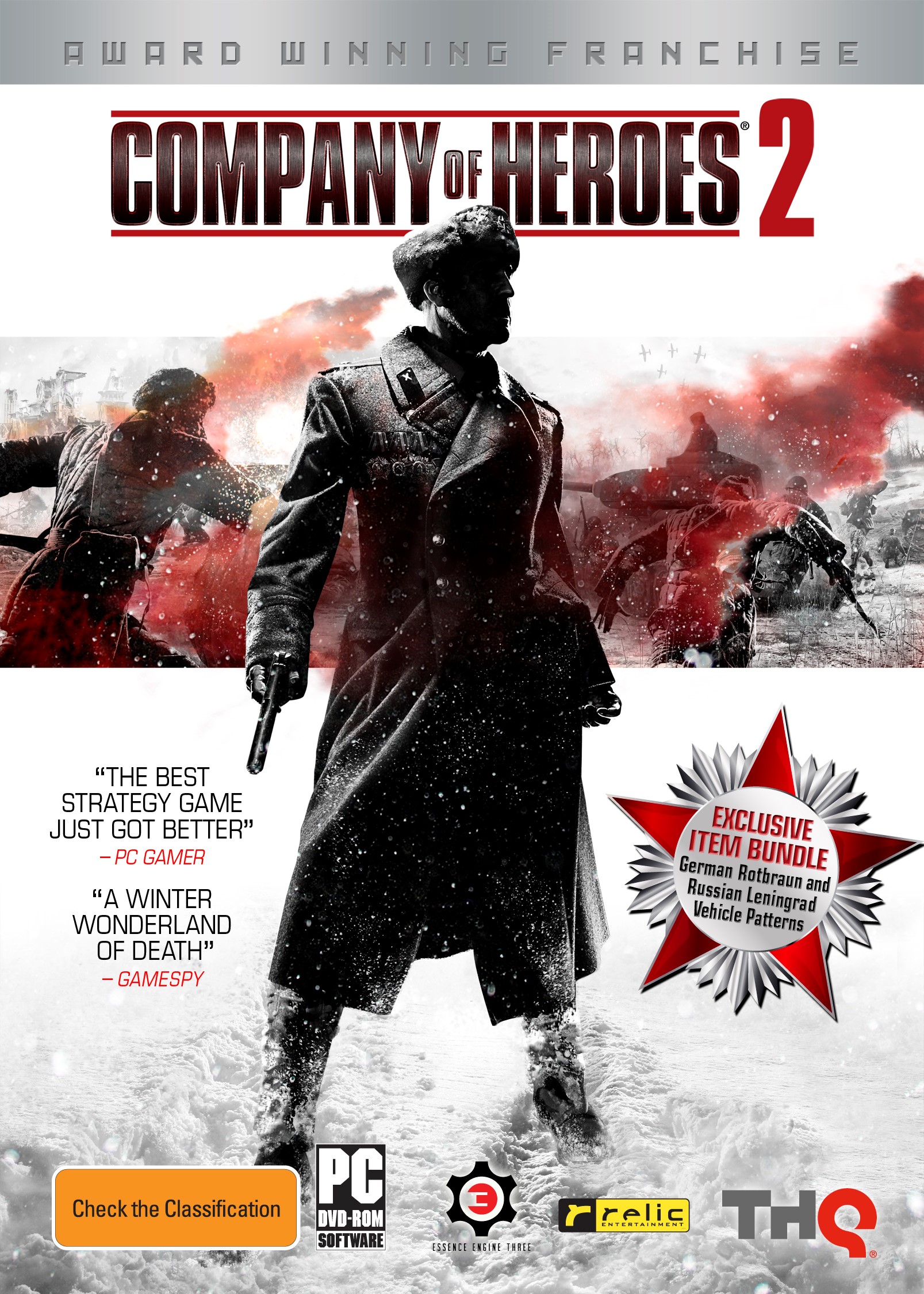 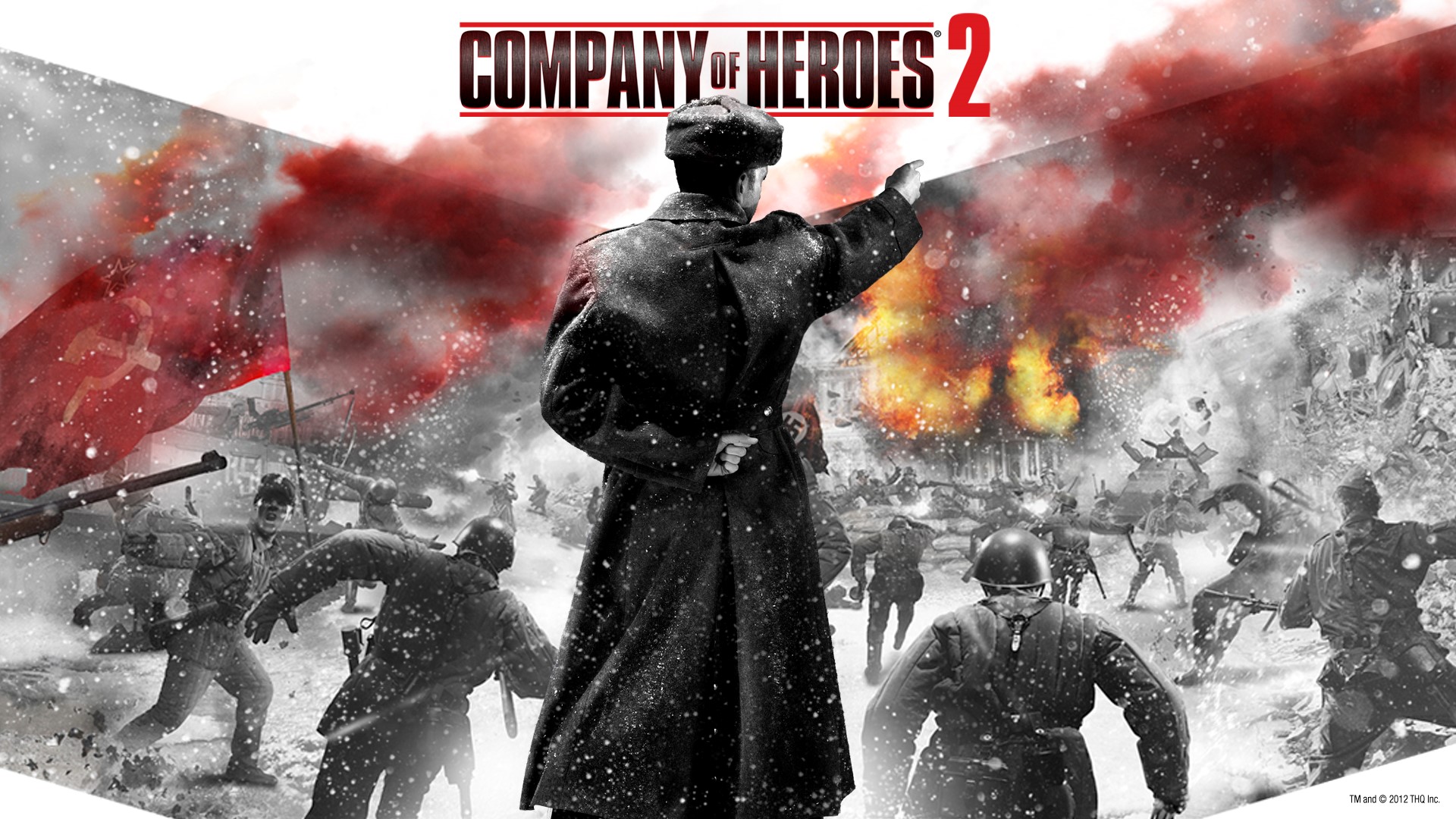 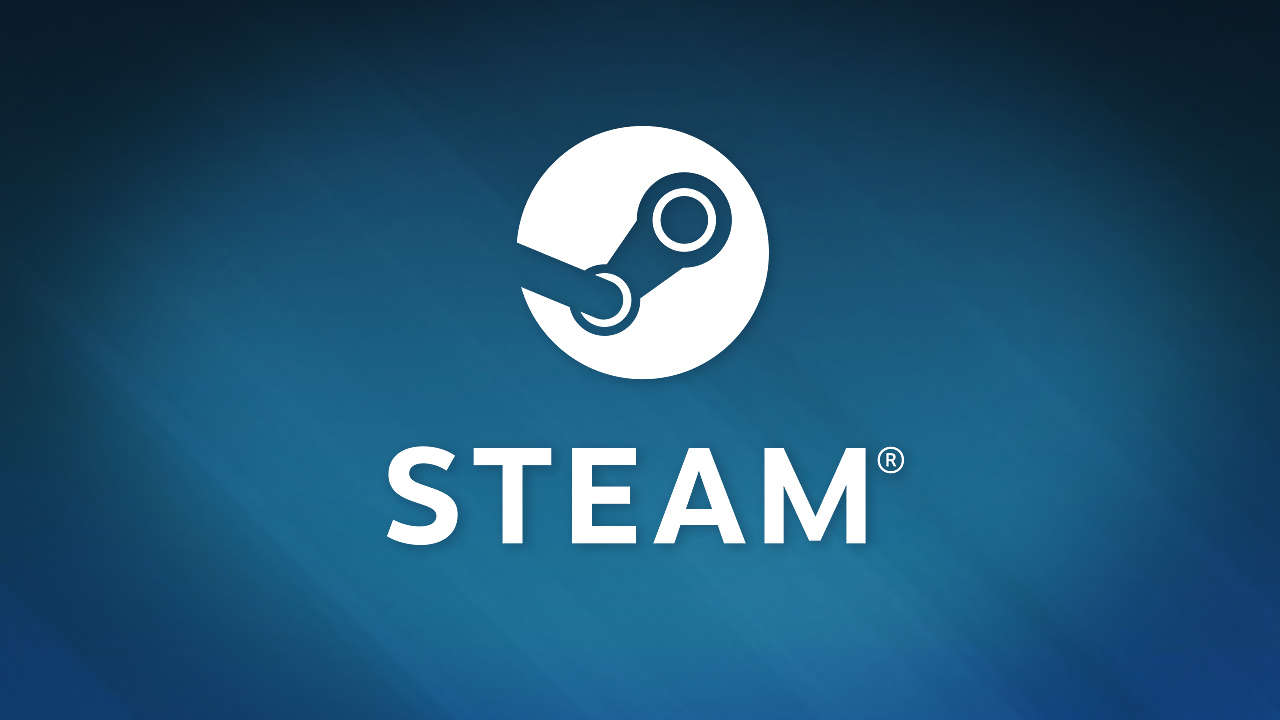 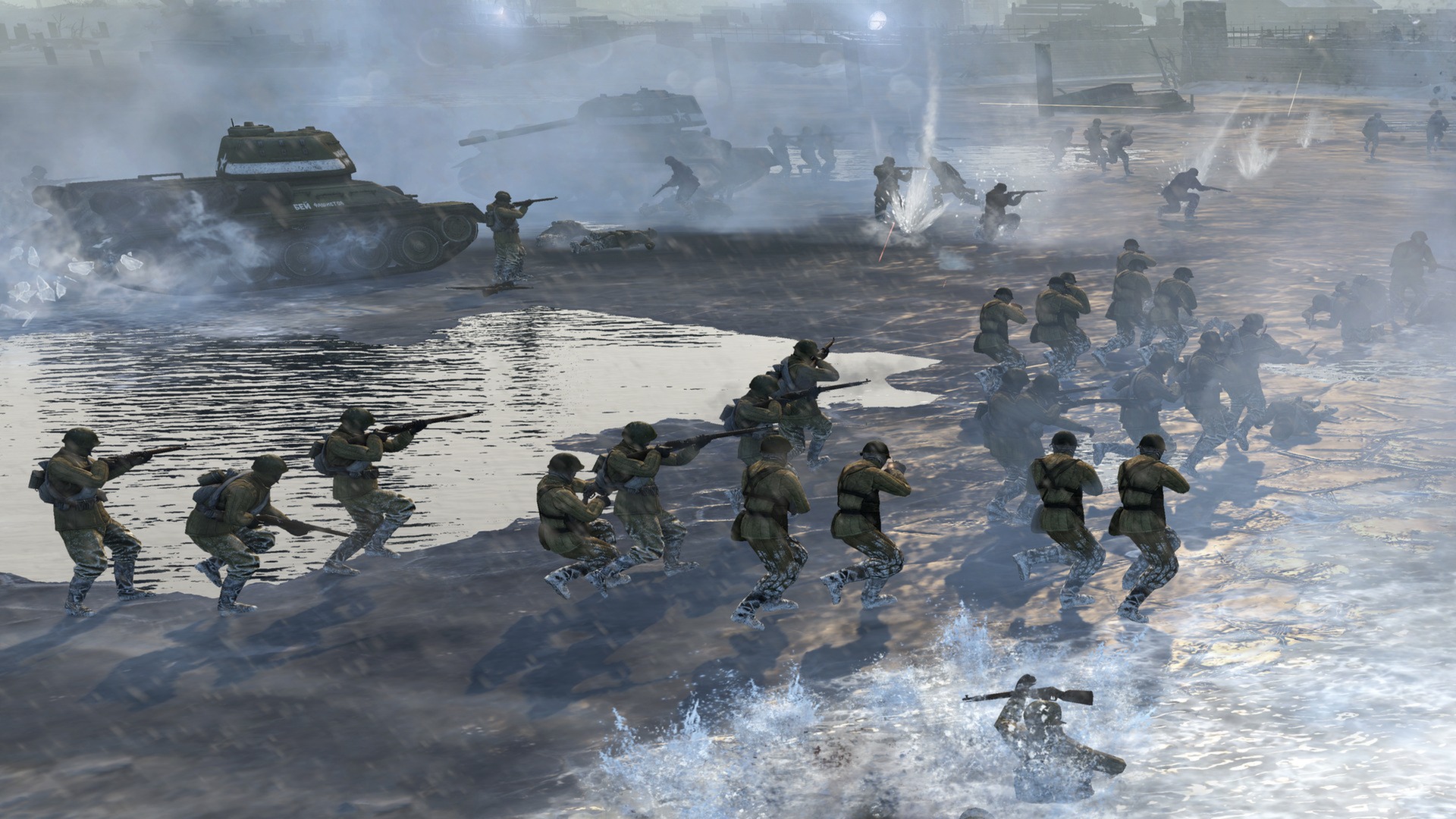 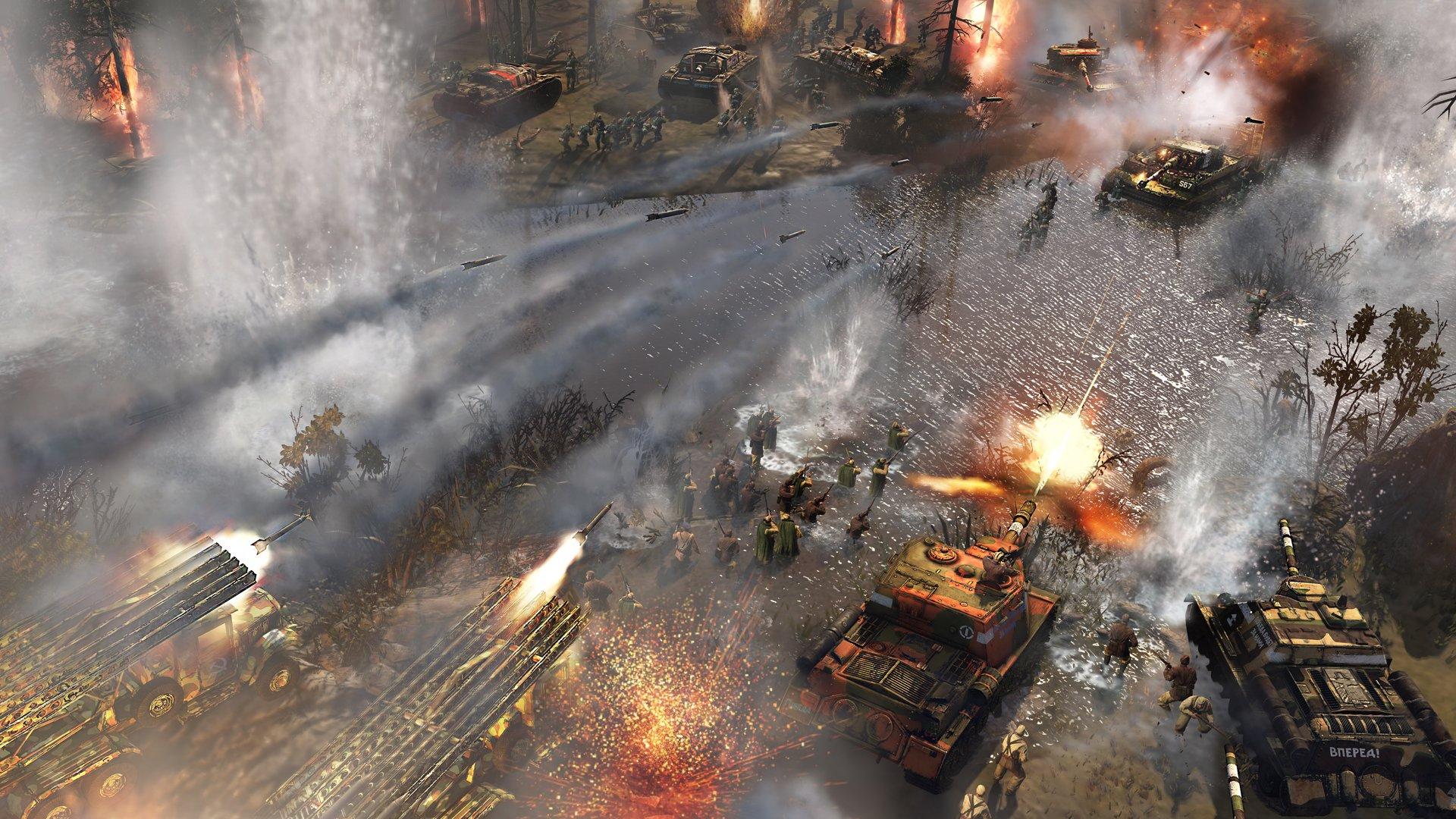 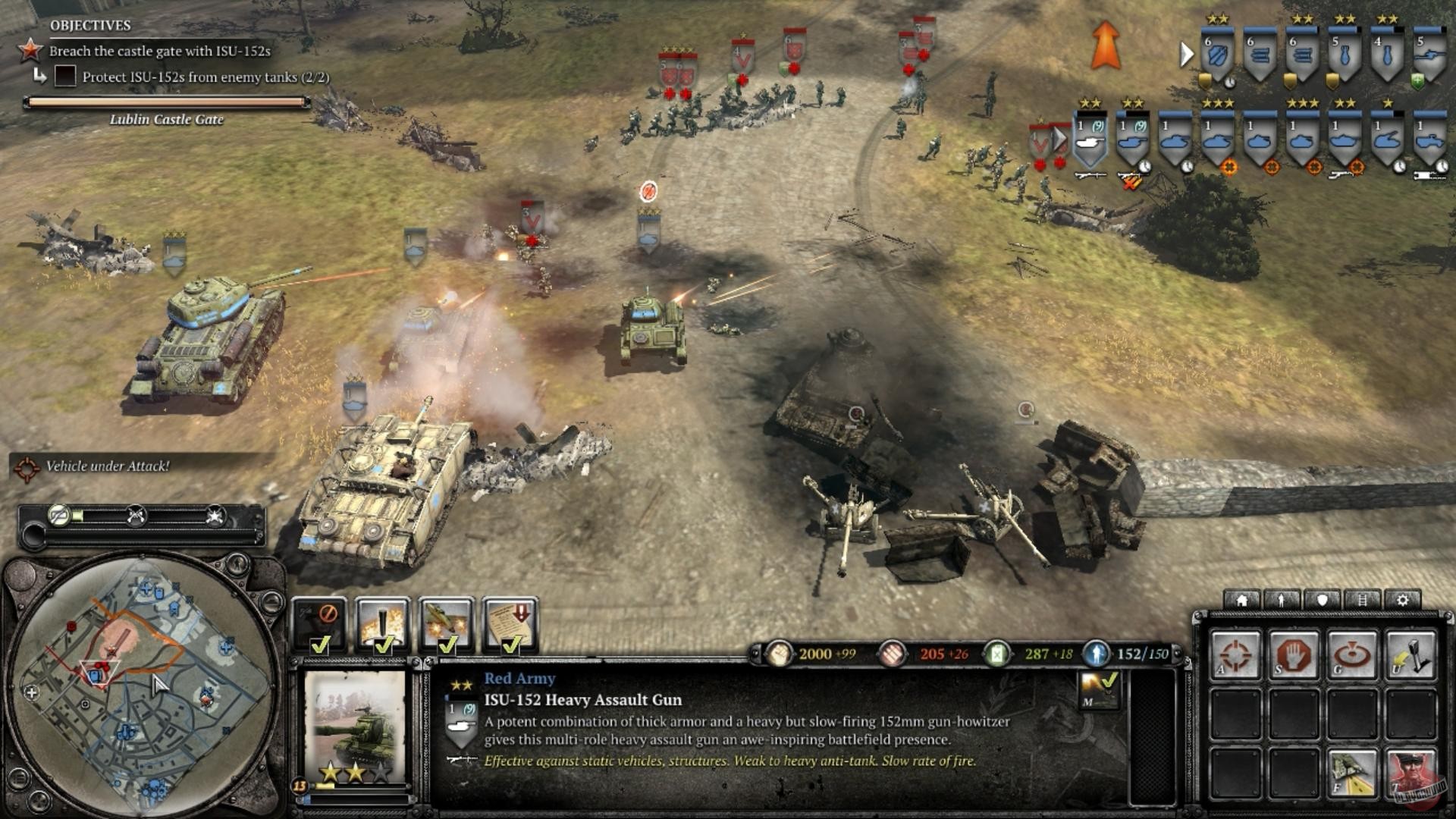 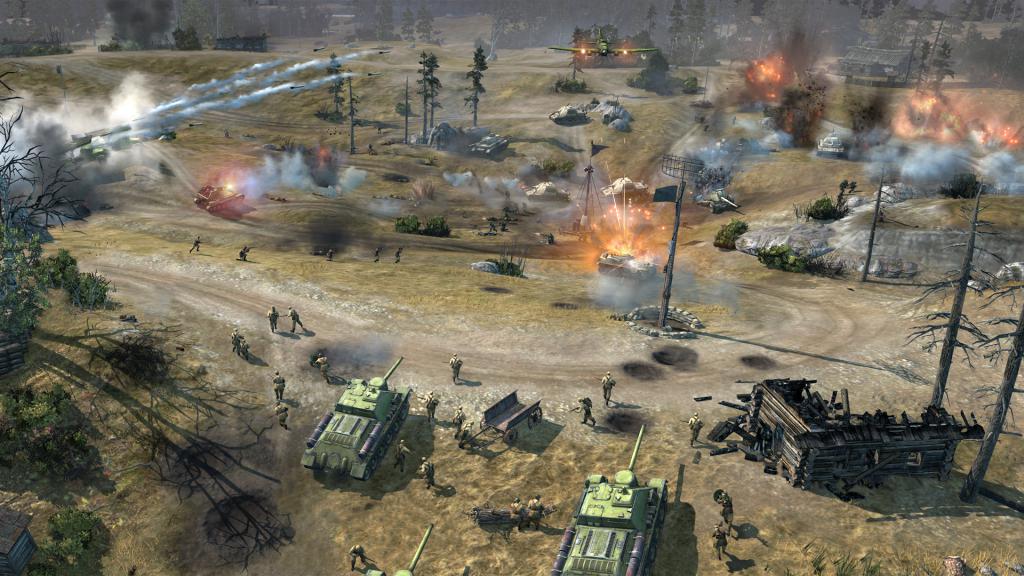 ✅Company of Heroes 2 - The British Forces⭐Steam\Global⭐