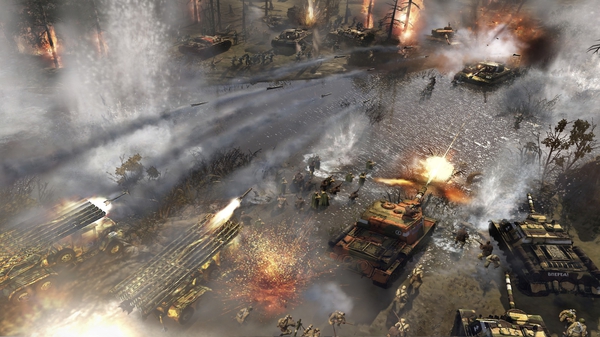 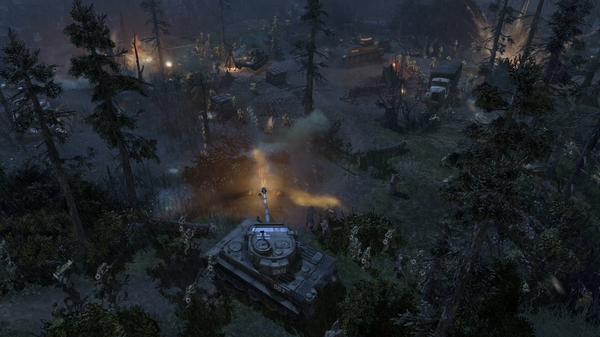 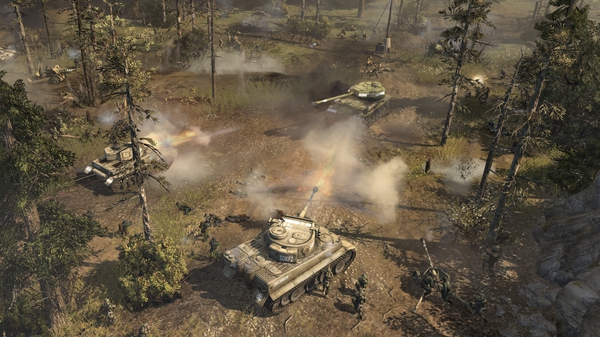 noanother information about the seller and his items
offlineAsk a question

Powered by the Essence Engine 3.0, the Company of Heroes 2 series feature some unique mechanics rewarding thoughtful players. From the TrueSight™ system that emulates the units’ line of sight to the cover-system that encourages clever unit placement – not to mention the combined arms approach and the hard and soft counters gameplay that will make you think twice before trying to destroy a tank with a simple squad of riflemen – each game presents players with an uninterrupted stream of meaningful tactical choices that can turn the tide of war.

- Award Winning Franchise: Sequel to the highest rated strategy game of all time returns with an innovative warfare experience that will redefine the Strategy genre once more
- Essence Engine 3.0: Cutting-edge technology that increases the graphical quality and accuracy of deadly combat with the unprecedented TrueSight™ system, the ultrarealistic ColdTech™ dynamic weather that changes strategic warfare forever and improved environmental destruction
- Tactical Warfare: Develop and utilize your new Commander Abilities and experience the up-close moment-to-moment brutality of frontline warfare through new Dynamic Battle Tactics
- Intense Online Combat: Featuring the great competitive and co-operative multiplayer that fans have grown to expect from this high-quality and critically acclaimed franchise

How to get a purchased game?:

1. Download and install Steam http://store.steampowered.com/about/ (if not already installed);
2. Register an account Steam (if you do not have an account Steam);
3. Copy the link after the purchase to the address bar of your Internet browser;
4. Log in to your account;
5. Take a gift. Select - add it in a backpack or in your library.