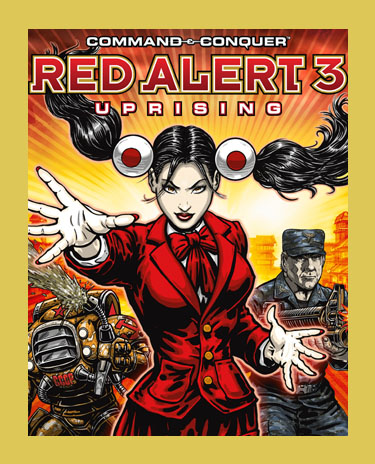 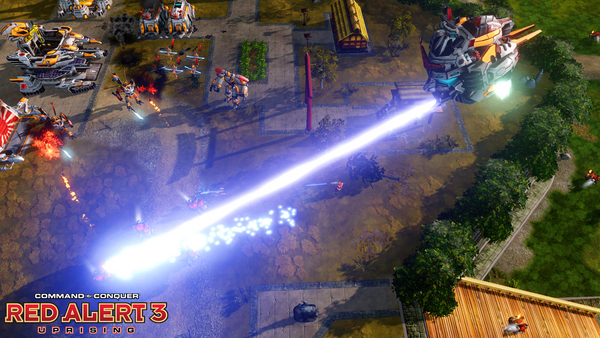 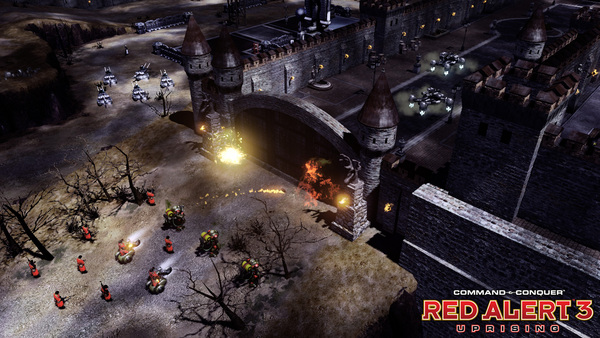 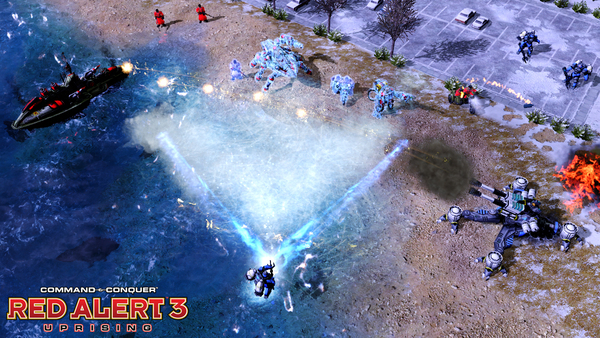 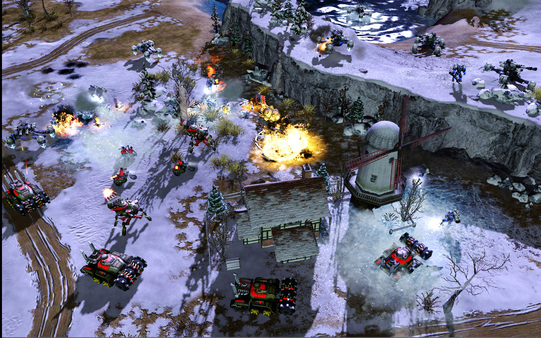 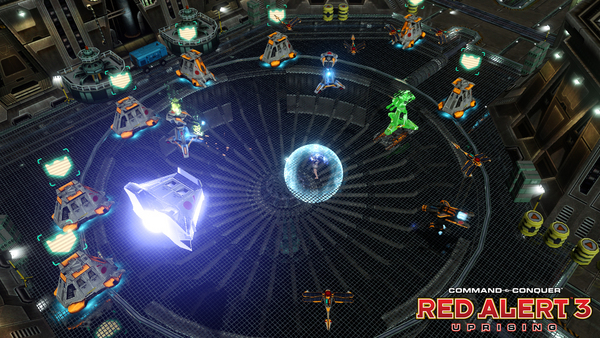 Uploaded: 24.03.2022
Content: text 95 symbols
Loyalty discount! If the total amount of your purchases from the seller kortul more than:
If you want to know your discount rate, please provide your email:

As the defeated Soviet response to these actions, as well as the emergence of "FyucherTeh"

conducting research in the heart of the Soviet Union?

Will the Empire of the Rising Sun to revive and protect yourself from the former Soviet commanders,

Will the invading forces of the Alliance to crush the rebellion of the proud Imperial commanders?

Who´s Yuriko Omega, and how the schoolgirl found telekinetic powers?

Find out about all this in the Command & Conquer Red Alert 3: Uprising!

Try your hand at the classic series C & C battles.

You are waiting for new storylines and tasks for the three parties to the conflict,

as well as the innovation of the series C & C - a campaign that combines elements of thriller and adventure!

Crush the enemies and conquer the world with the help of eleven new types of troops of the USSR,


- Even more stars on the screen

The new 30-minute video, you will see more Hollywood stars!


- Compete with the best commanders and conquer the world

Conquer the world domination in a completely new game mode.

Are you able to resist the brutal onslaught of the world´s strongest military commanders?

Try to conquer the world in 50 battles, lasting up to 30 hours of additional playing time.