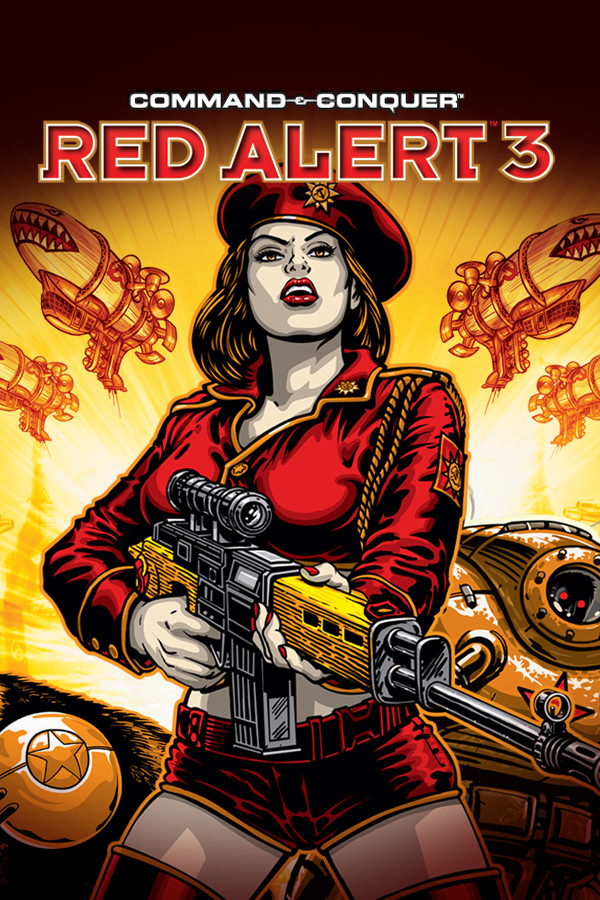 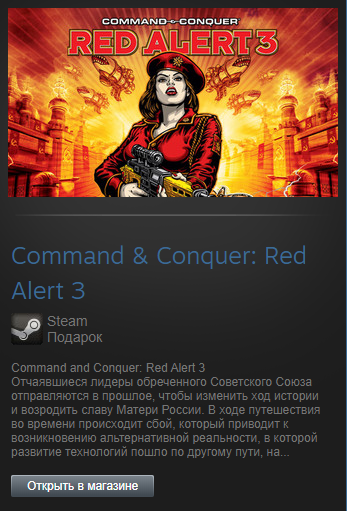 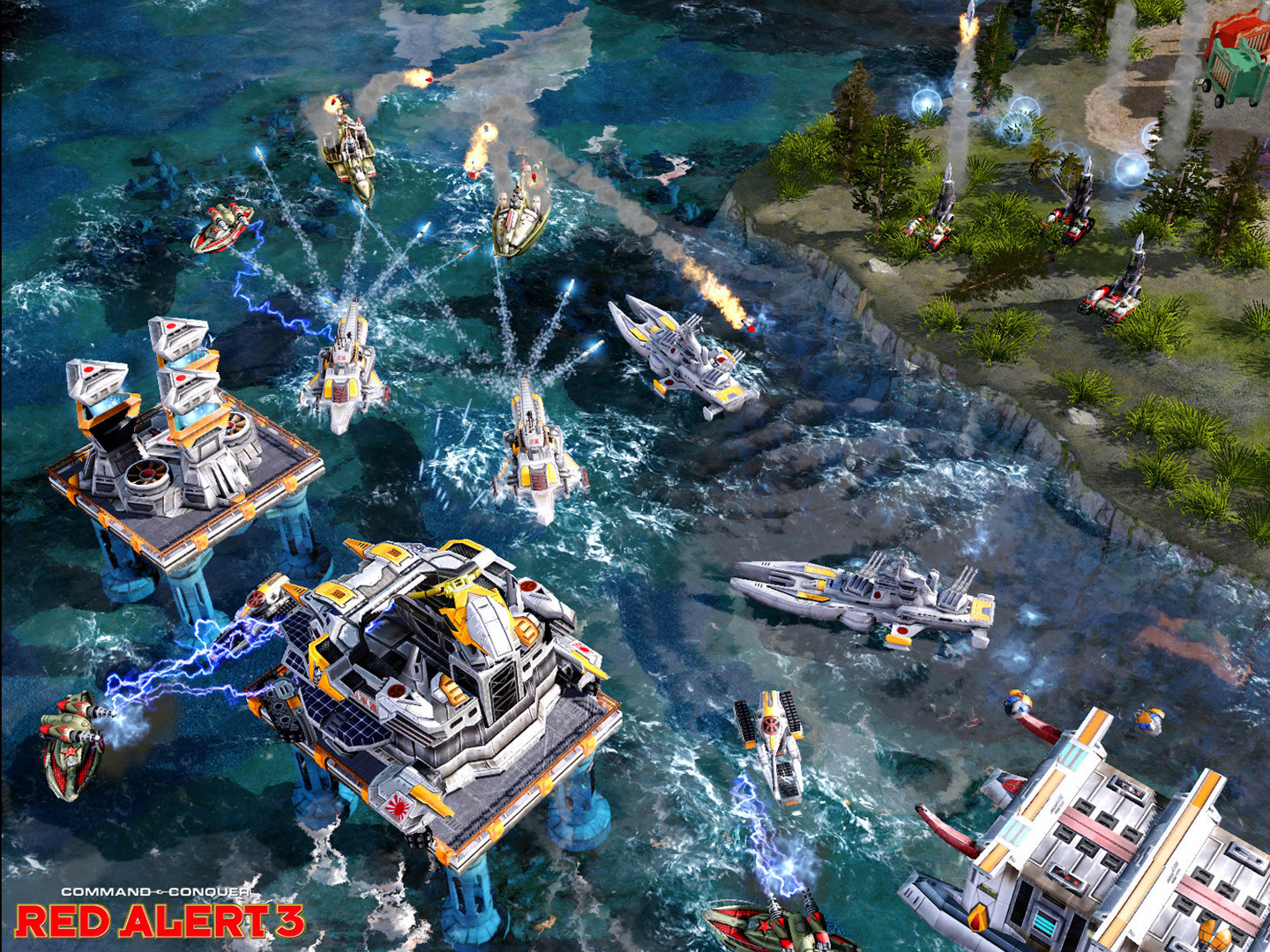 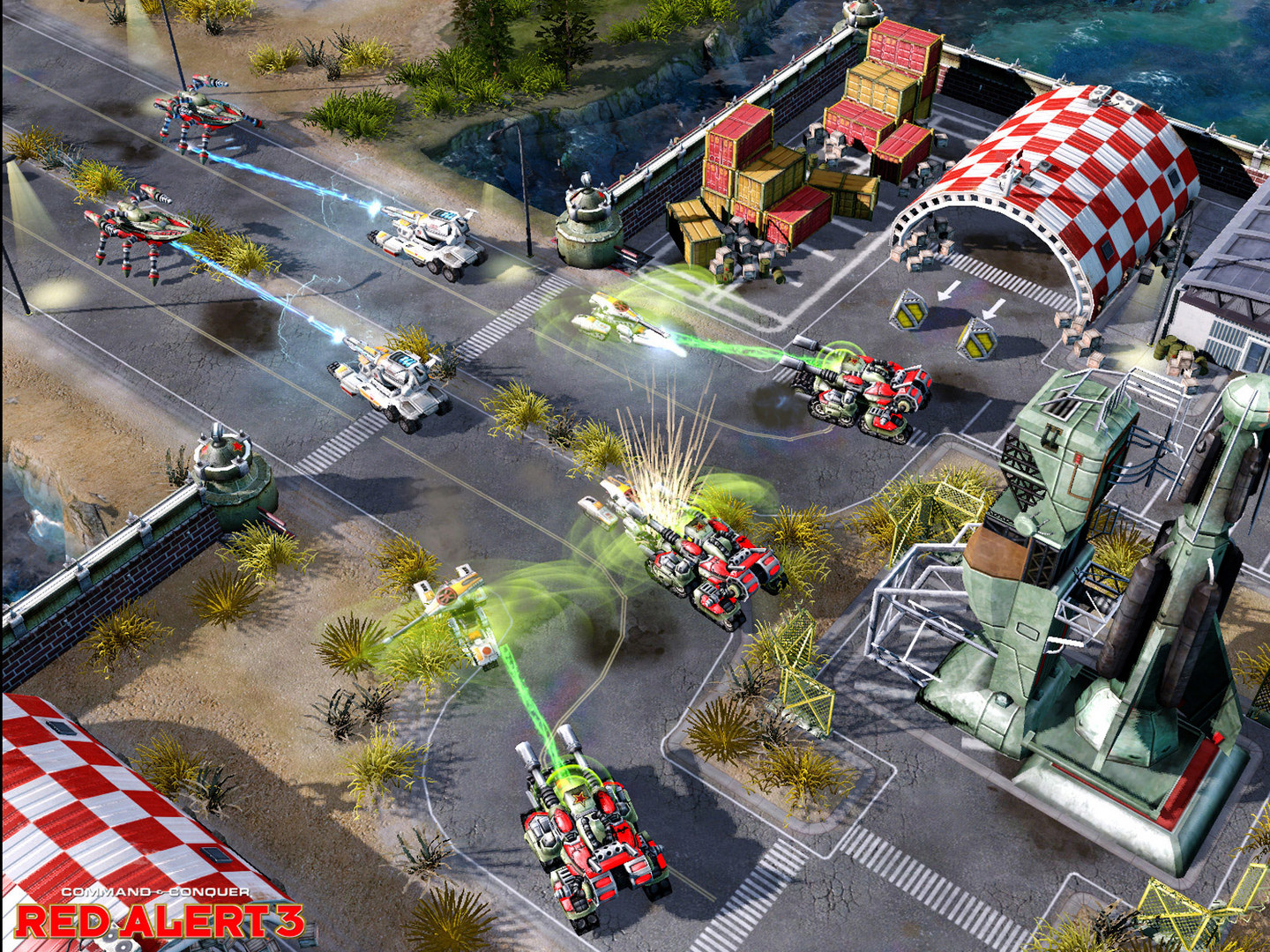 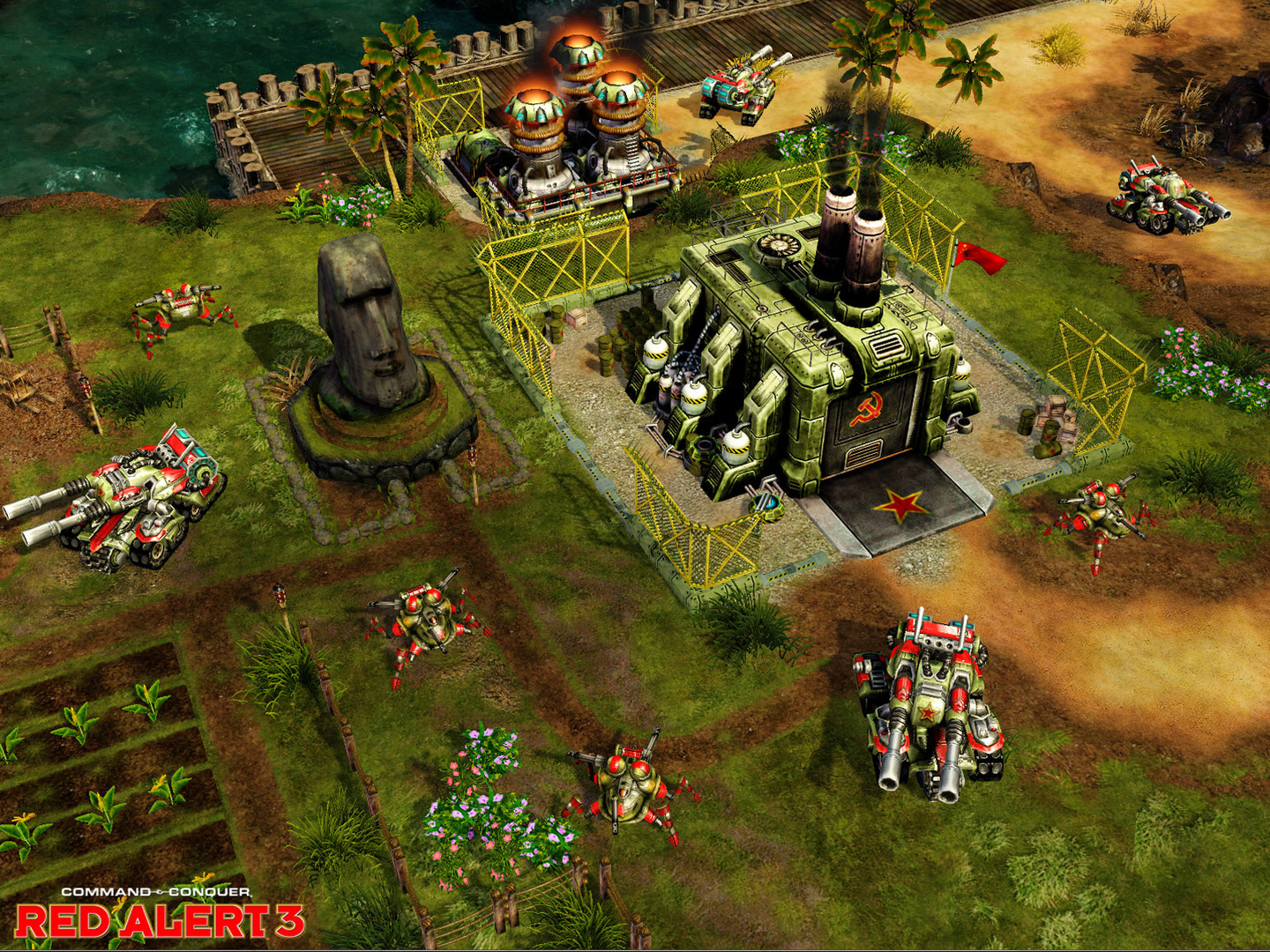 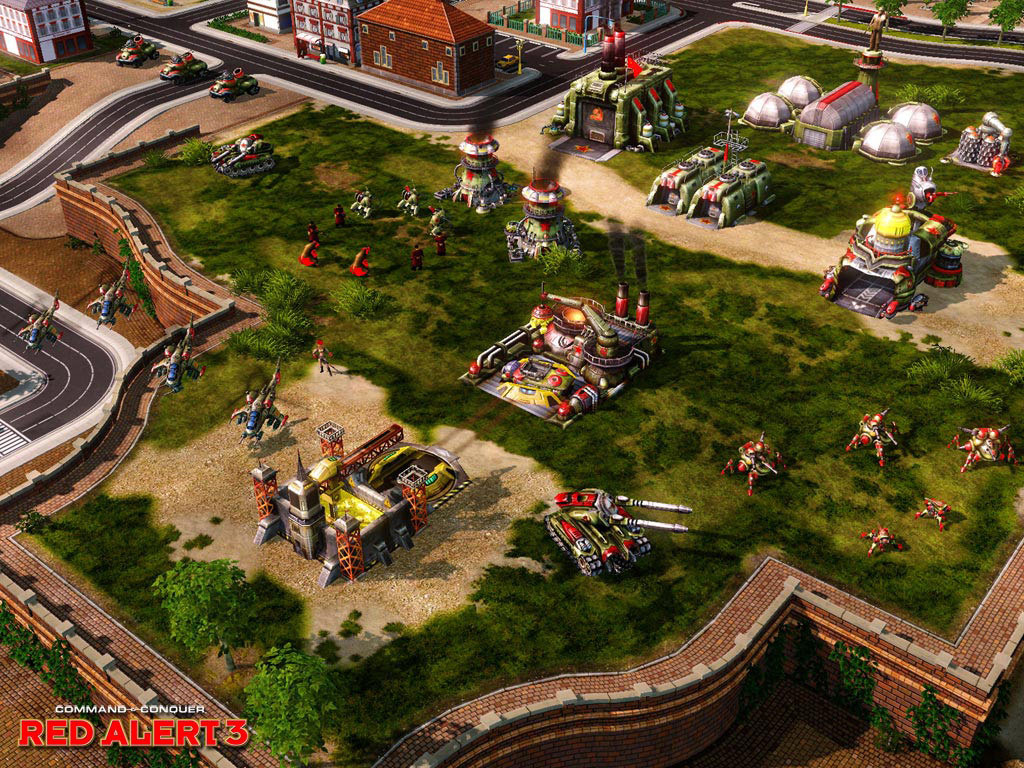 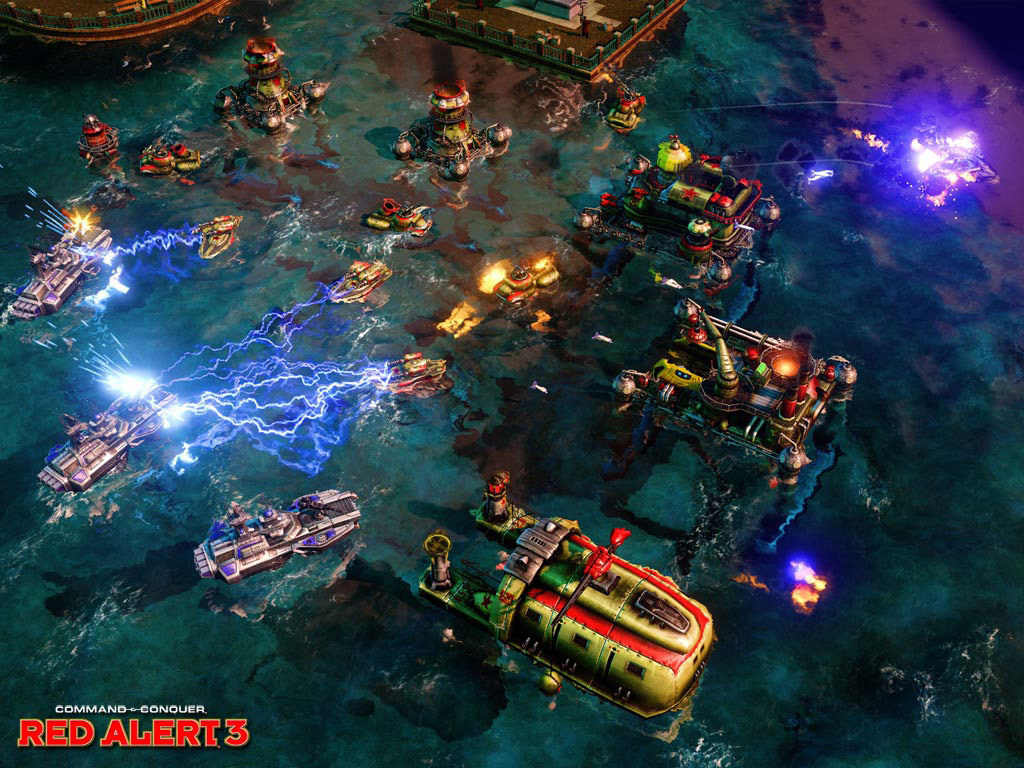 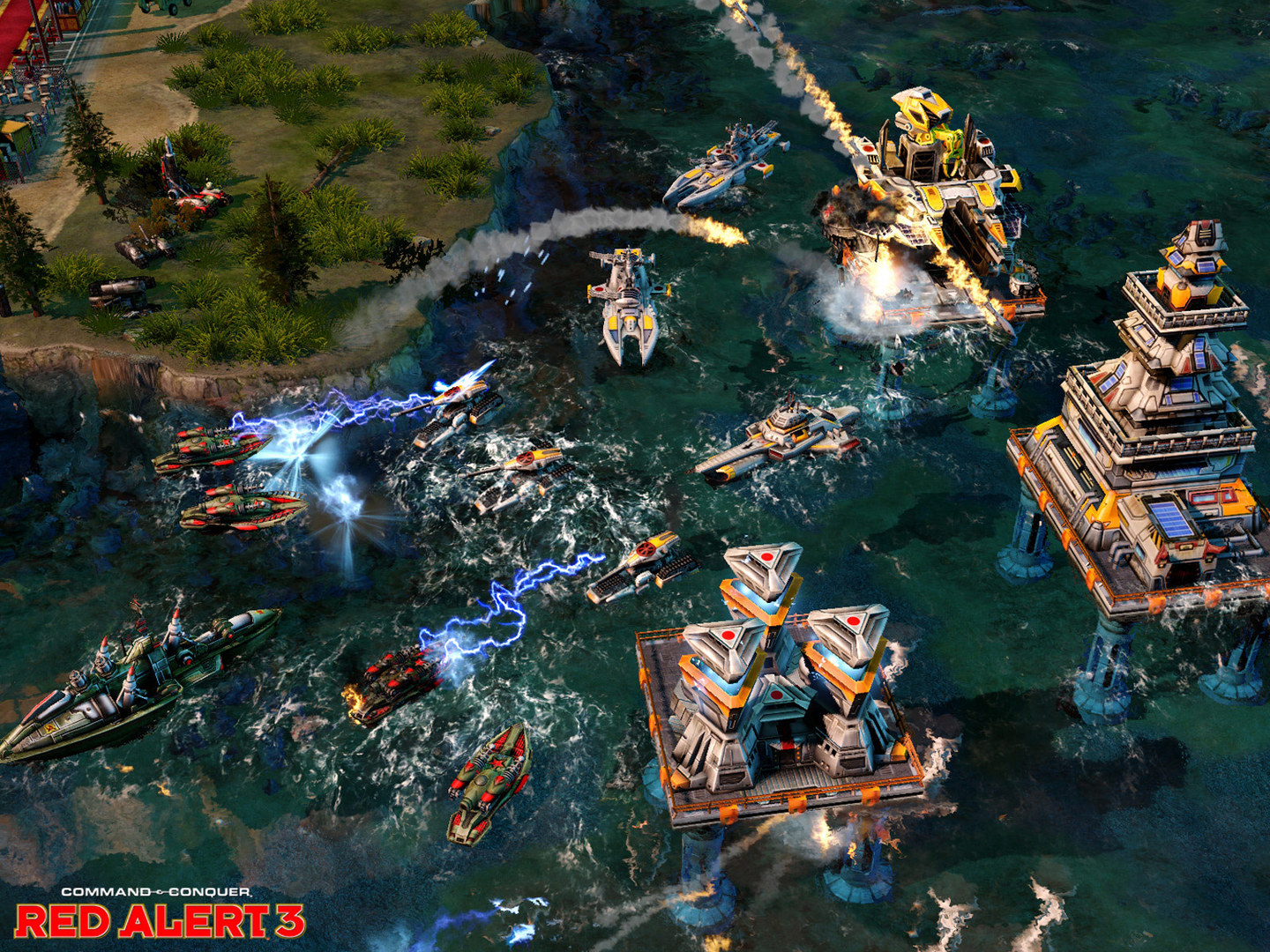 Uploaded: 31.08.2022
Content: text 73 symbols
Loyalty discount! If the total amount of your purchases from the seller Defik more than:
If you want to know your discount rate, please provide your email:

Desperate leaders of the doomed Soviet Union travel back in time to change the course of history and restore the glory of Mother Russia. In the course of time travel, a failure occurs, which leads to the emergence of an alternative reality, in which the development of technology has taken a different path, a new superpower has entered the world stage, and the Third World War is raging in the world. The Empire of the Rising Sun has risen in the East, turning World War III into a three-way conflict between the Soviets, Allies and the Empire. Armies are armed with unusual and amazing weapons and technologies such as Tesla Tower, heavily armed combat airships, teleportation devices, war bears, sentient dolphins, fortresses on the flying islands and transforming tanks.

It´s always better with friends - fight your way to the victorious finale in three single-player campaigns or team up with friends or one of nine playable leaders, each with unique characteristics and playstyle to complete missions specifically designed for co-op multiplayer.

1. You must download and install Steam http://steampowered.com/about (if not already installed)
2. Register a new account on Steam or go to an existing one.
3. The link received after purchase, it is necessary to copy and paste into your Internet browser, log in under your Steam account and take the gift to your LIBRARY or add it to the INVENTORY.
4. After activation, the game appears in the list of games and you can download it from steam.
5. The installation process (download) takes about 15-45 minutes (depending on your Internet channel).