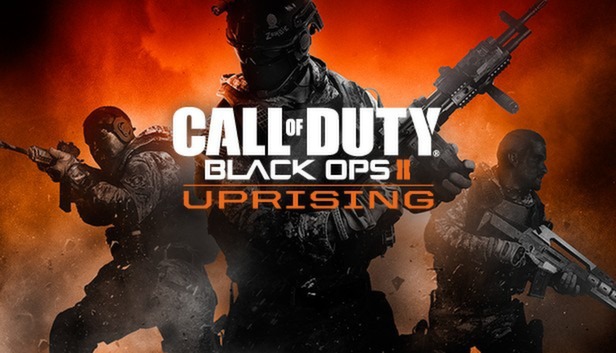 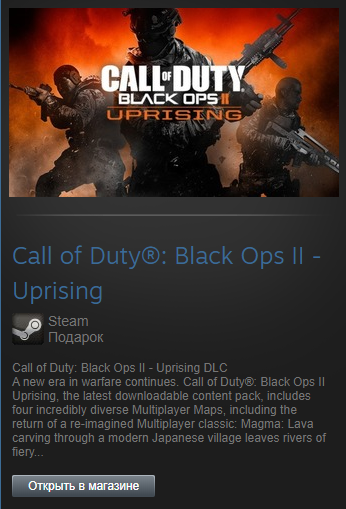 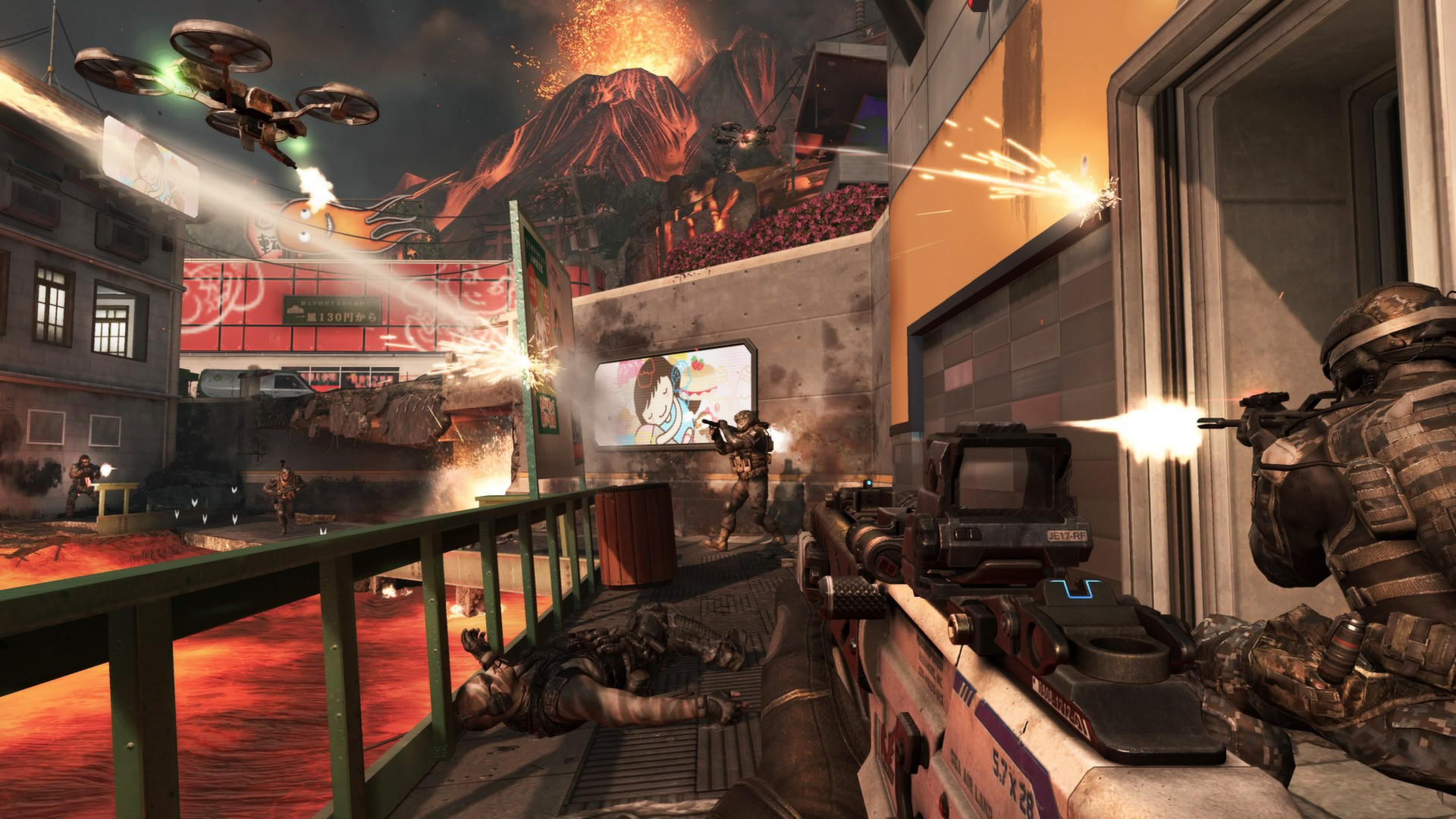 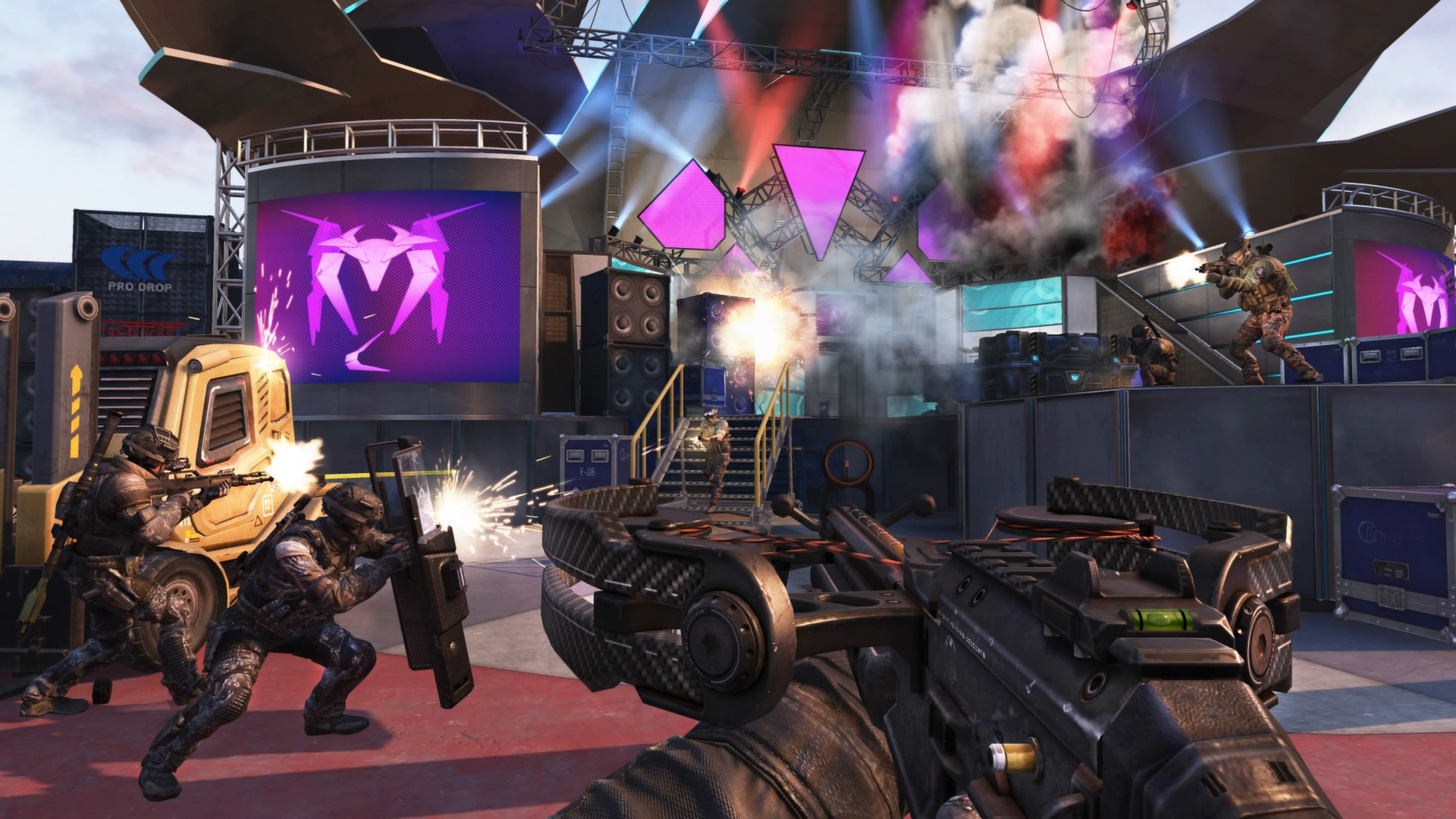 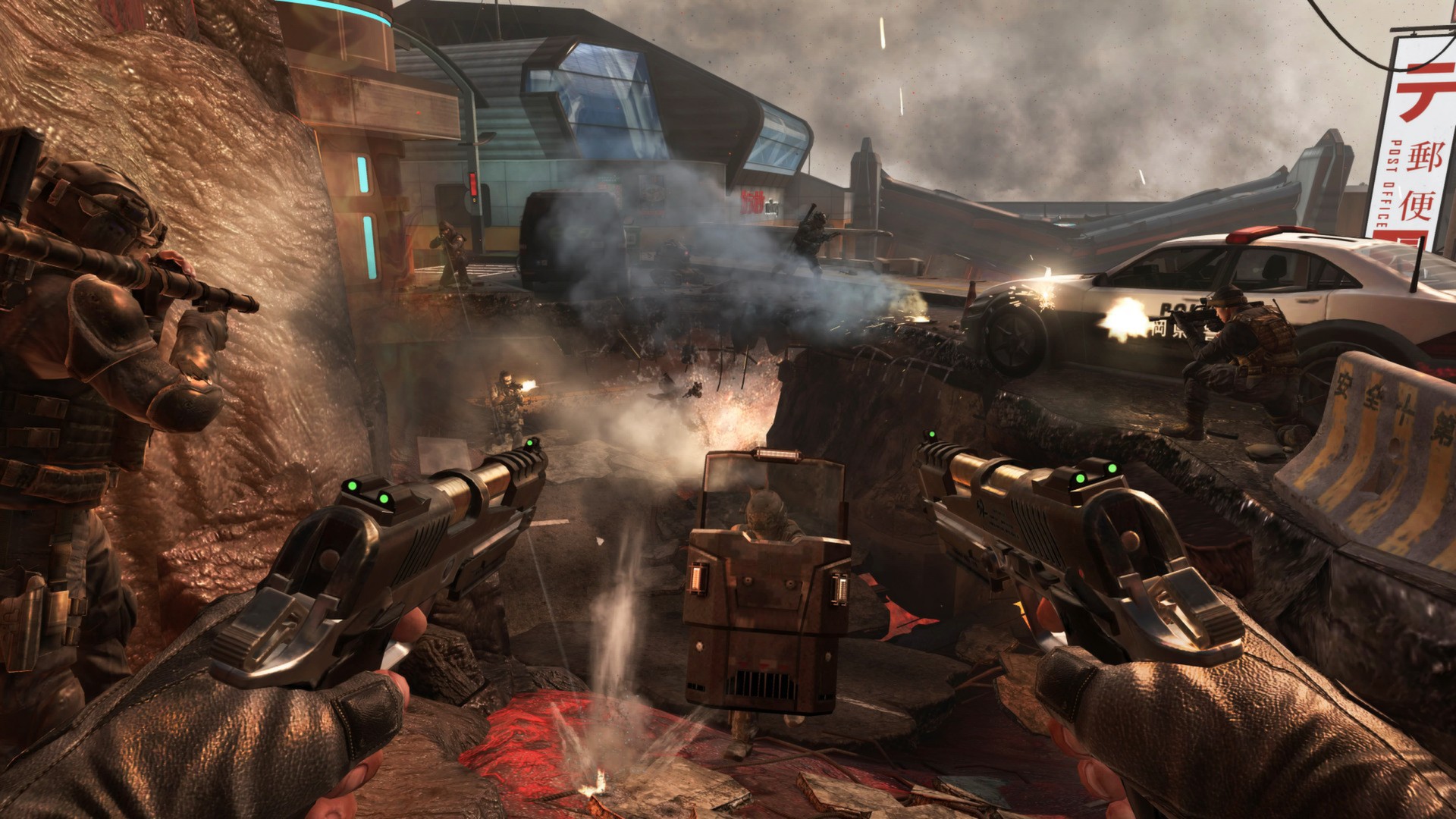 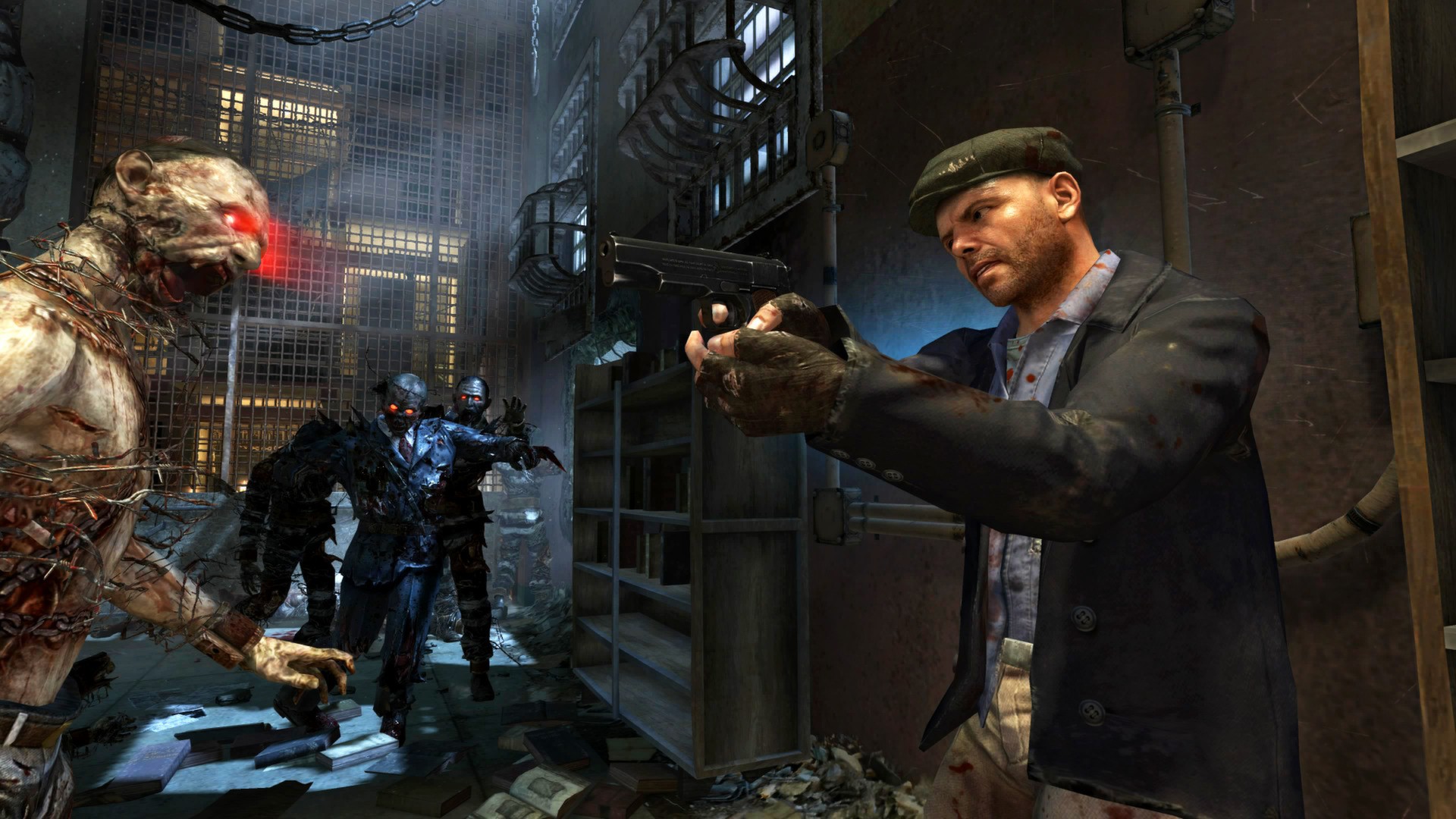 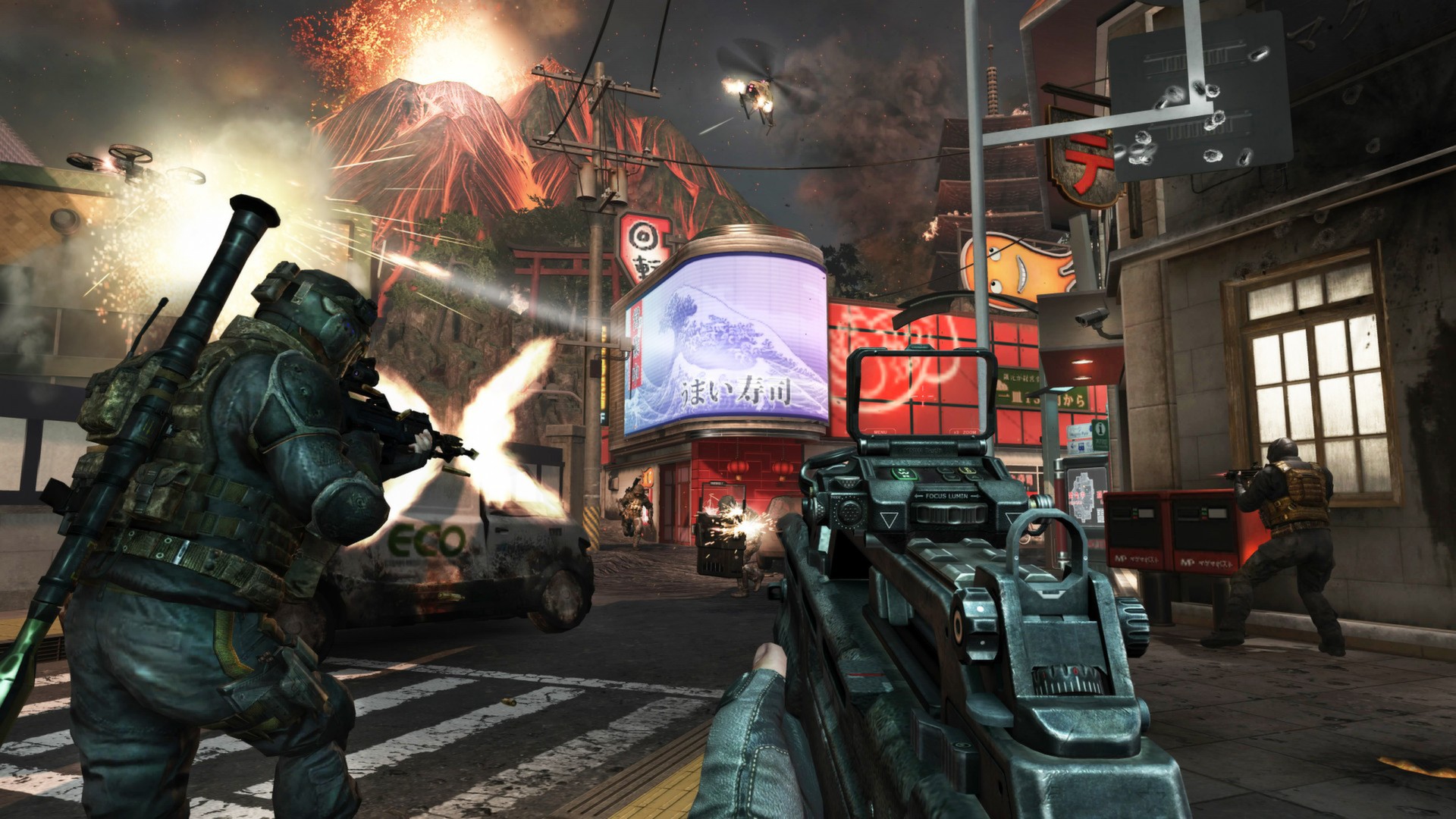 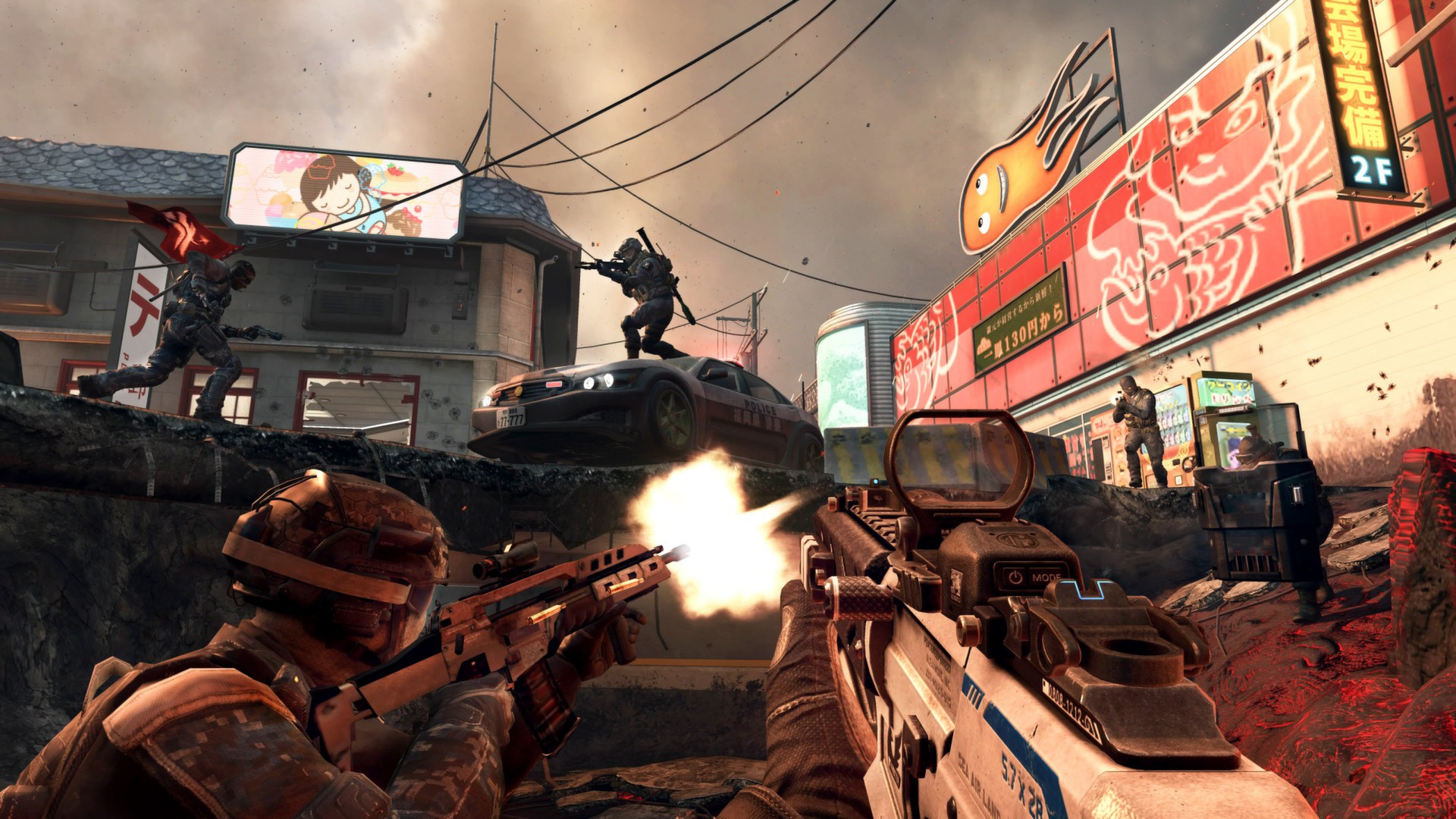 Sold: 0
Uploaded: 25.10.2021
Content: text 73 symbols
Loyalty discount! If the total amount of your purchases from the seller Defik more than:
If you want to know your discount rate, please provide your email:

Magma: Lava carving through a modern Japanese village leaves rivers of fiery damage in its wake, providing players with dangerous terrain, compromised cover, and frenetic firefights for survival.
Encore: Set on the grounds following a bustling London music festival, the central stage provides players with a key vantage point overlooking the close-quarters battle of the surrounding amphitheater and main tents.
Vertigo: High above the clouds atop a mega skyscraper in India, players must battle across a VTOL landing pad and through the transportation terminal, bringing new dimensions of verticality to every battle.
Studio: Set on a Hollywood studio backlot, players will take cover in a wide-array of classic movie sets in this reimagined adaptation on the fan-favorite multiplayer map Firing Range.
Anchoring the second map pack is Mob of the Dead, Treyarch´s most terrifying Zombies experience to date. Top Hollywood talent rounds out a cast of four Prohibition-era gangsters - each with a unique set of skills - that are forced to fend off hordes of the undead while imprisoned on San Francisco´s notorious Alcatraz Island. While guard towers and new weapons offer tactical advantages, survival offers an unprecedented new challenge for these four lost souls.