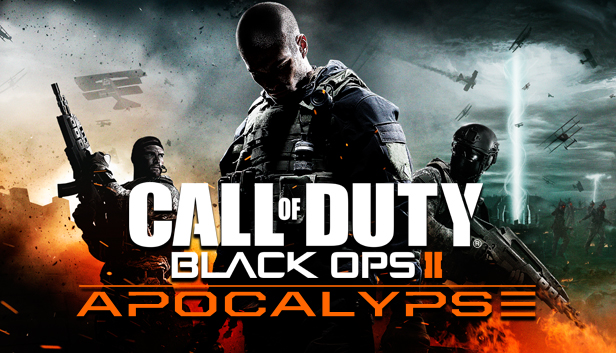 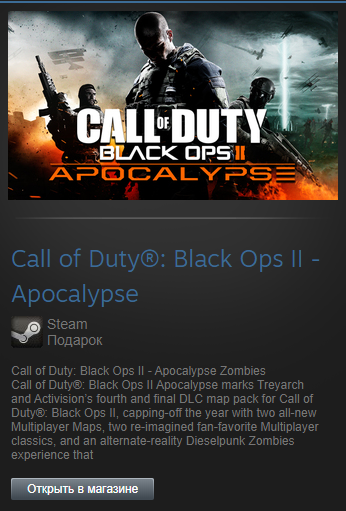 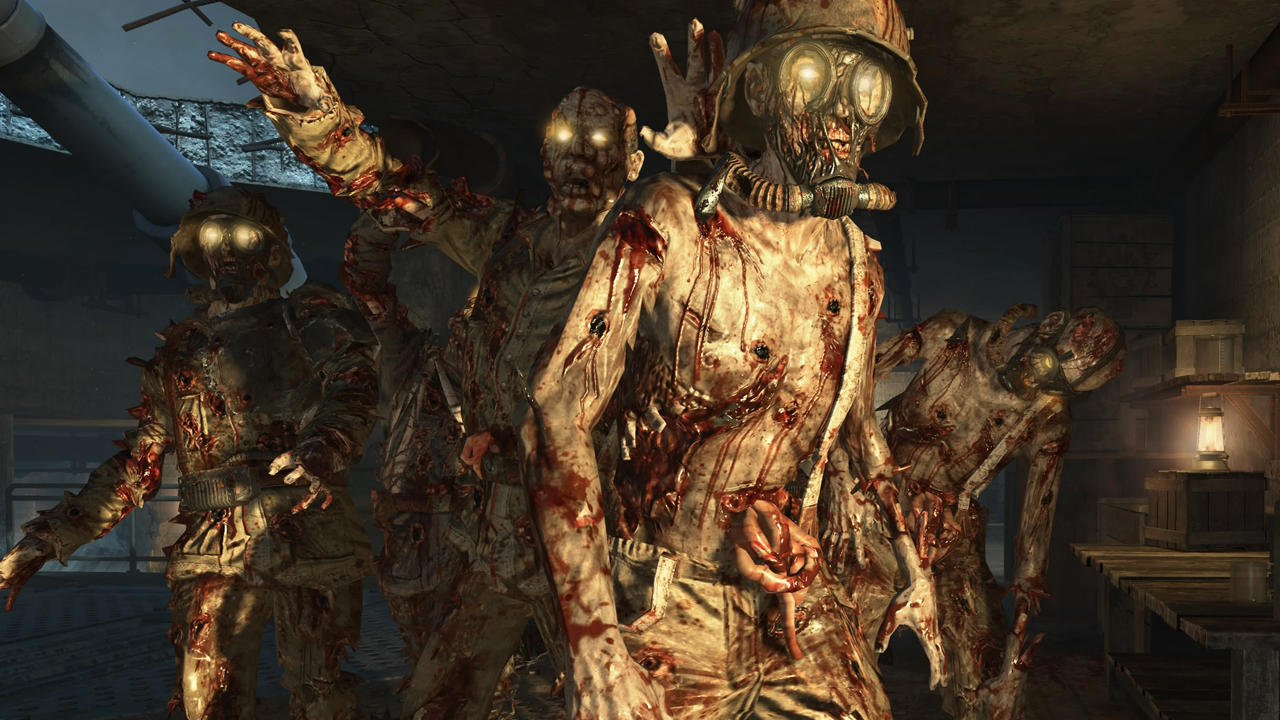 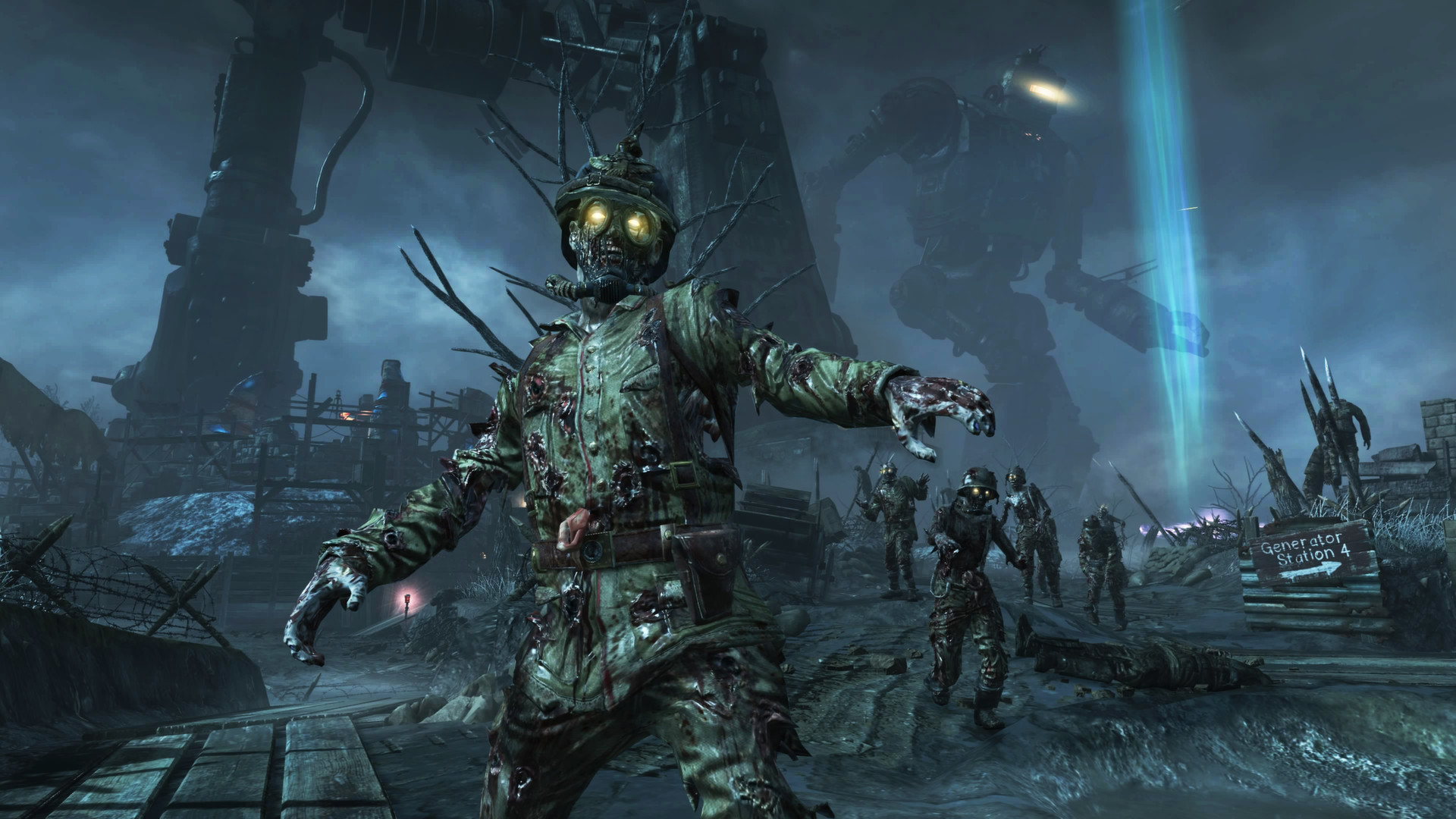 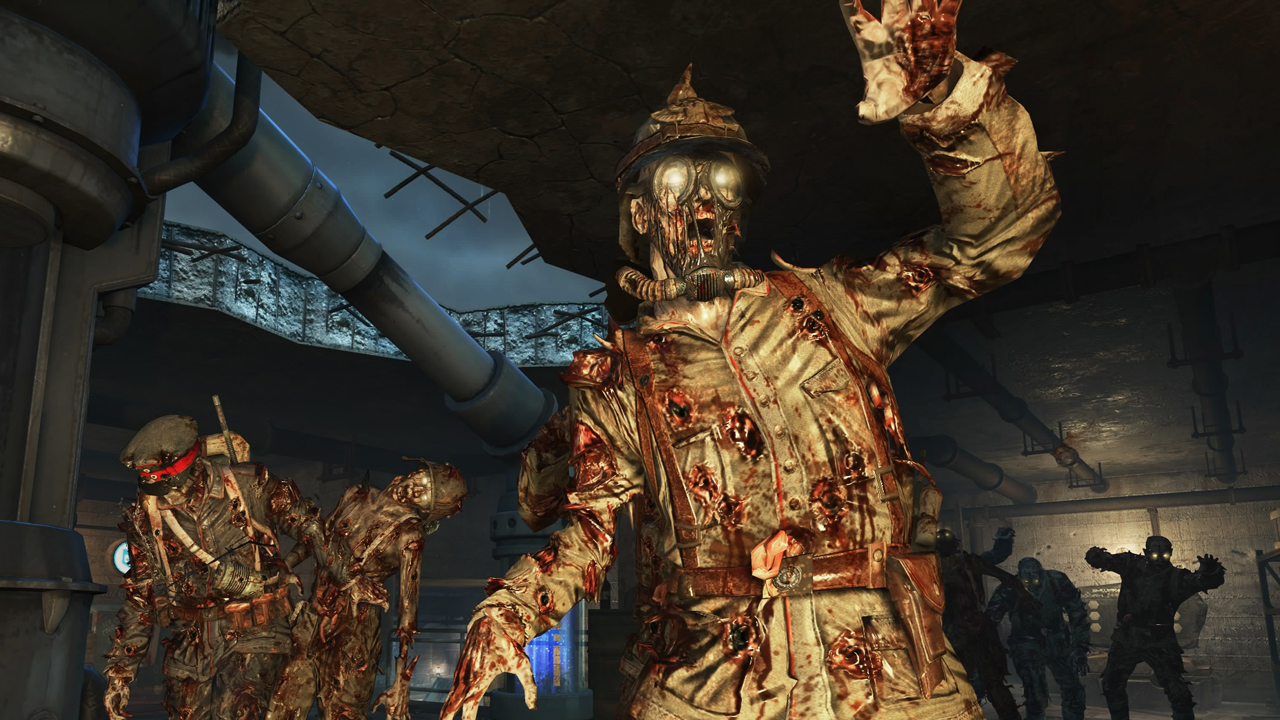 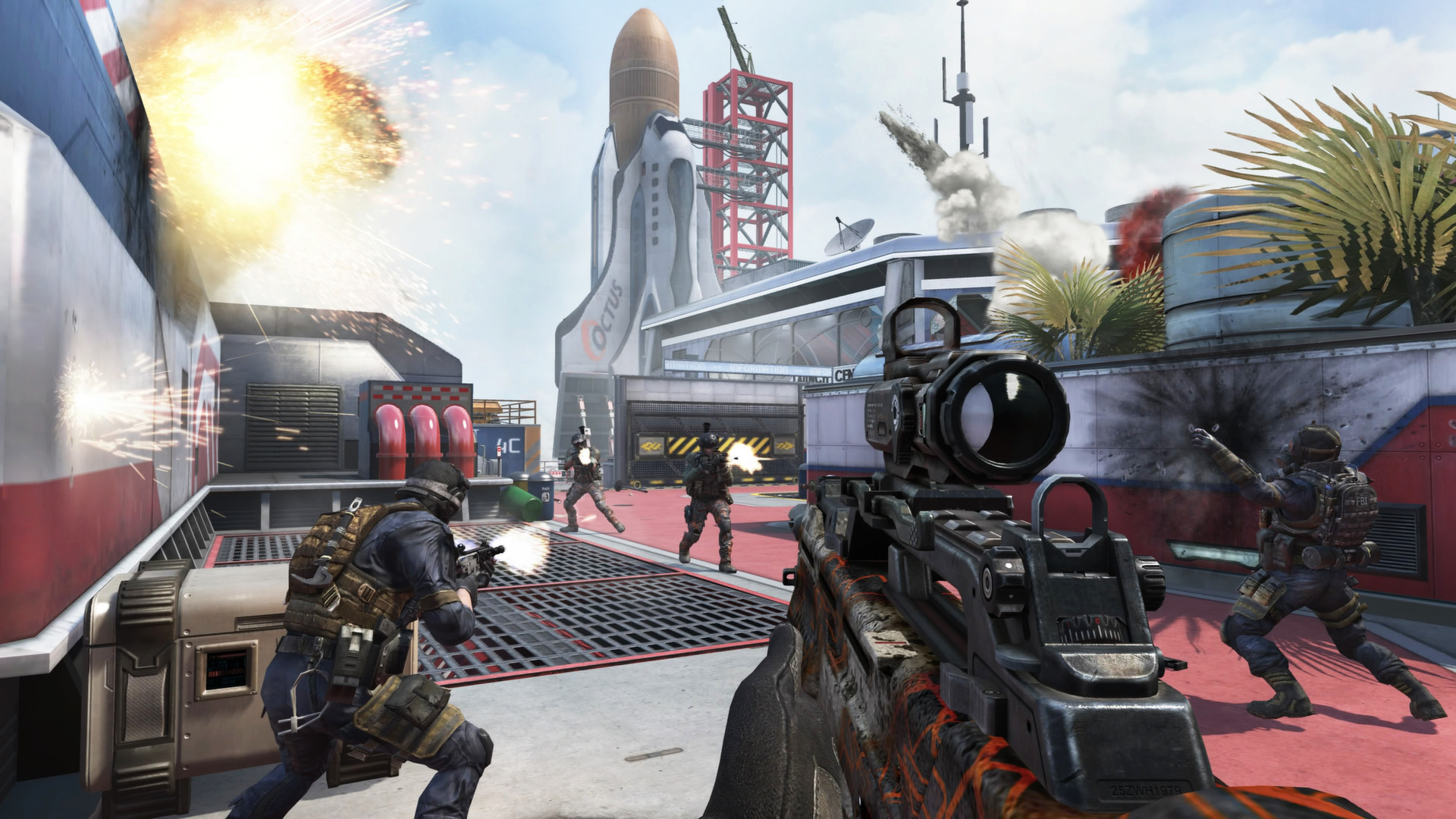 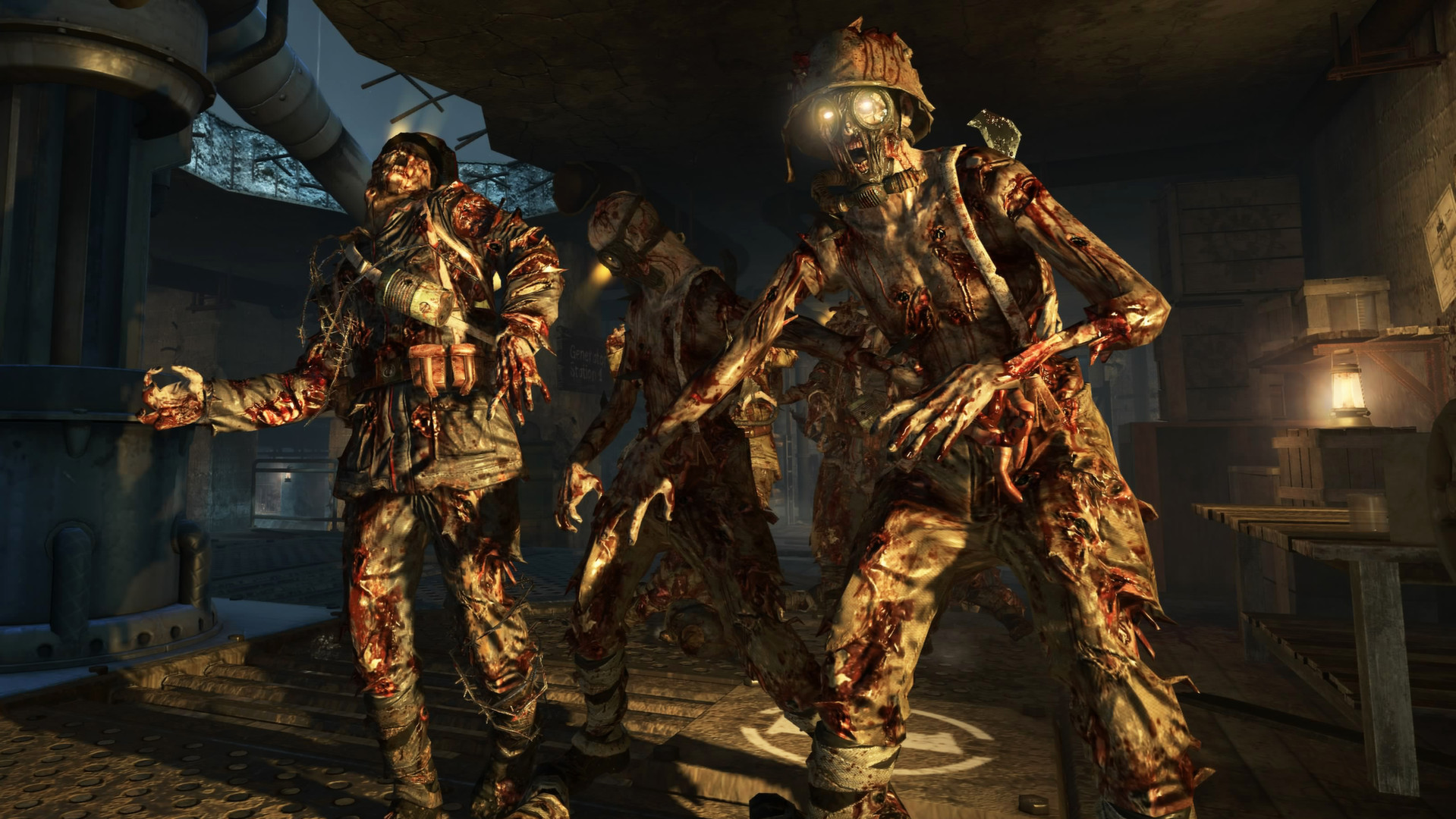 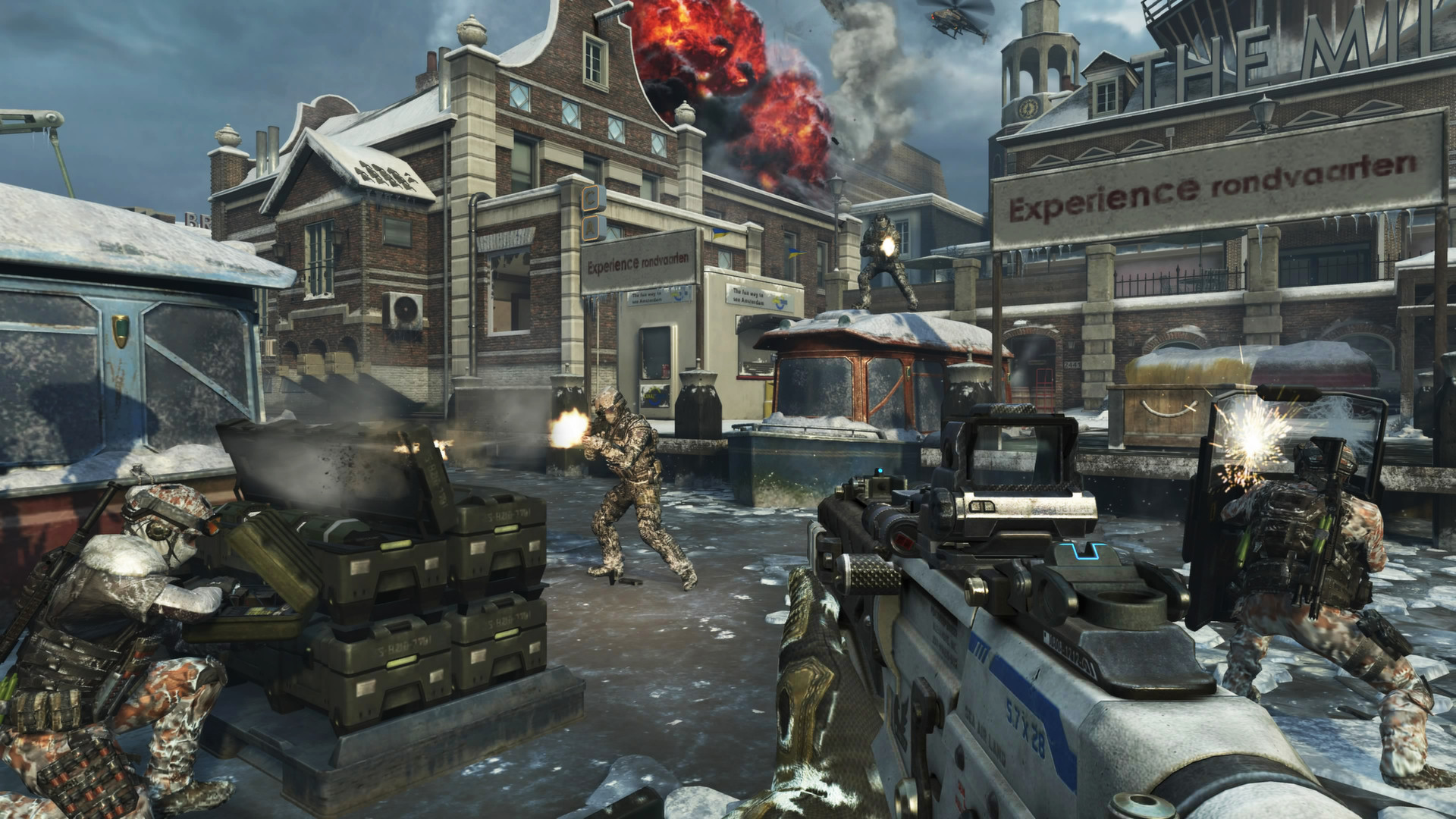 Sold: 0
Uploaded: 25.10.2021
Content: text 73 symbols
Loyalty discount! If the total amount of your purchases from the seller Defik more than:
If you want to know your discount rate, please provide your email:

Frost: Fresh snow meets explosive gunpowder in this snow-capped European city, where the bridge over a frozen canal separates it into two sides, requiring players to employ multi-level traversal strategies to outsmart and ultimately outshoot their enemies.
Pod: A failed utopian community from the 70´s has left stacks of dilapidated residential pods nestled into an abandoned cliff side. Its residents long gone, the modernist compound now hosts frenetic combat as players must run atop the pods and navigate their multi-tiered interiors for a strategic edge.
Dig: Two archeological dig sites in Afghanistan have unearthed the perfect playground for combatants eager for hectic, unceasing battle, as this re-imagining of the fan-favorite Call of Duty®: World at War map "Courtyard" delivers two major chokepoints, a wide open layout, and raised platforms.
Takeoff: Though marooned in the middle of the Pacific Ocean, this remote launch site is all about the close-quarters combat, combining tight corners with open spaces for combat encounters reminiscent of the multiplayer map "Stadium" from Call of Duty®: Black Ops "First Strike."
Origins: Treyarch´s deepest and most imaginative Zombies experience yet transports players to a Dieselpunk-themed First World War, where they will encounter the return of the four original characters from the very first Zombies map! Armed with an arsenal that includes Wonder Weapons that harness supernatural powers, a diesel-drone and Mark IV tank, as well a new perk machine and power-ups, our heroes will be challenged to fend off an infestation of undead that has overrun the war -ravaged French countryside, as well as the ruins of a mysterious and ancient location.