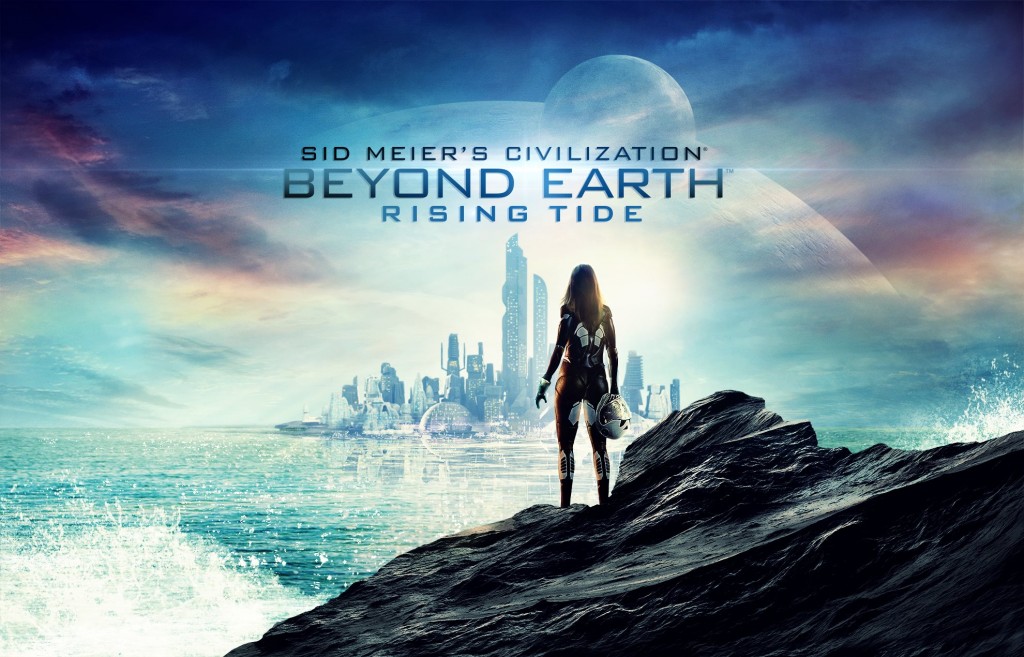 RGamer information about the seller and his items
offlineAsk a question

ATTENTION! The key can not be activated in Origin and Uplay.

Rising Tide expands horizons Beyond Earth by adding new features, and the conquest of the land of the sea, new options diplomatic interaction and new options in different situations. Thus, the players "yet another move" closer to creating a better future for all mankind. The ability to conquer the seas and oceans fundamentally expand the gaming space available, and the updated system of diplomacy will open new opportunities for the resolution of conflicts and will make interaction with artificial intelligence and other players more flexible, allowing more carefully and subtly build its policy.

GAME FEATURES:
- The possibility of building settlements in the water and the development of subsea fields. In addition, in the depths of the ocean concealed dangerous alien creatures with unique abilities.
- Formation of the diplomatic picture of the world based on improvements in performance, changes in relationships and maximize the benefits from the conclusion of the union - all for the sake of political capital.
- Dynamic set diplomatic characteristics, helping to more flexibly respond to changes occurring in the world.
- Four new factions, including "Al Falah" - a group of researchers nomads come from the rich and the proud of the Middle East.
- New units and improvements that need development in several ways perfect.
- A new system of artifacts with their subsequent combination to obtain additional benefits.
- New Ecosystem: primitive world with pristine wilderness, the high volcanic activity and unpredictable landscape, typical of young, barely started his career planet.