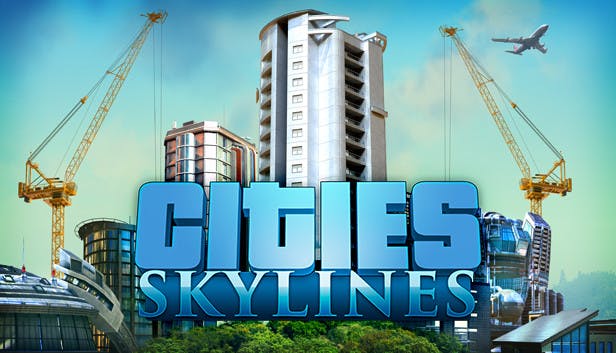 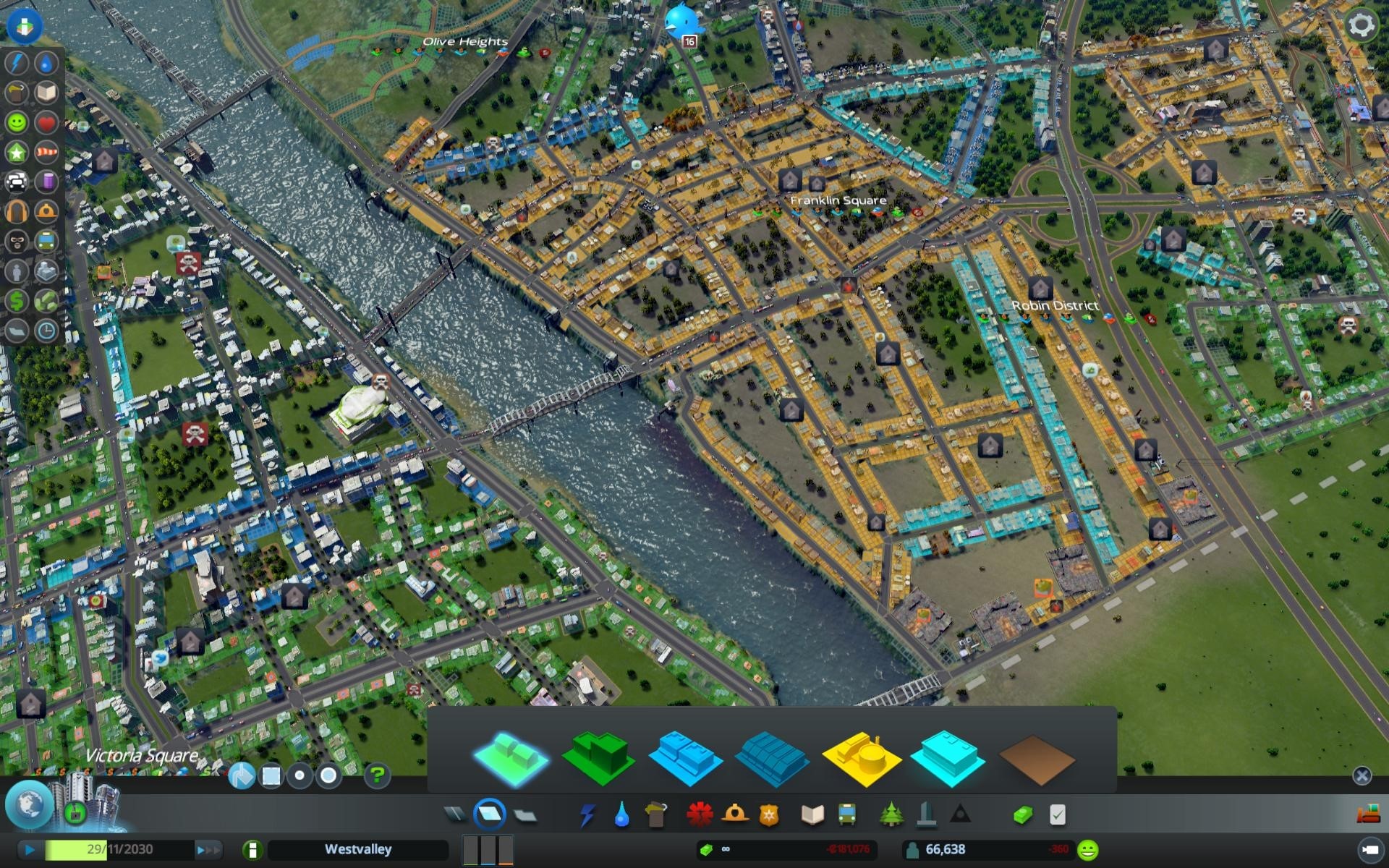 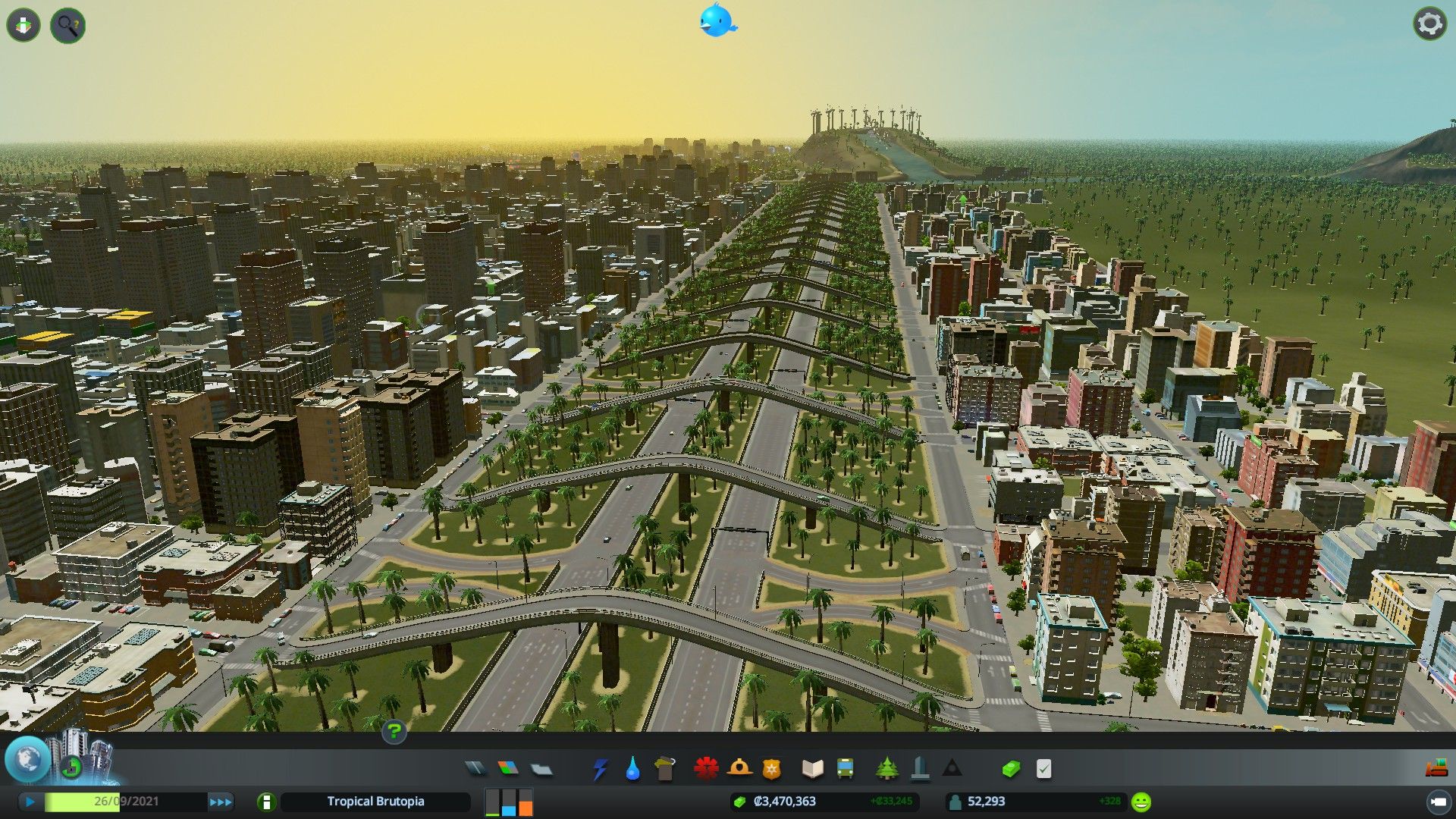 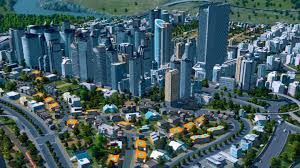 ABOUT THIS GAME
Cities: Skylines offers a fresh take on the classic city-building simulator genre. This game perfectly conveys the difficulties faced by the mayor and allows you to create a real metropolis, while at the same time bringing pleasant innovations to the game.

The creators of the game took part in the development of the Cities in Motion series, so the game has a highly realistic transport system. Mods can be used to customize the gameplay to your liking while enjoying the multi-level simulation of city life. Only the limits of your imagination hold you back!


Complex and multi-level simulation
building a city is easy, but can you make it run like clockwork? As mayor, you will have to take care of education, water supply, electricity, police, fire and utilities, and more, not to mention your region´s economy. The inhabitants of the city react quickly to changes, making many game scenarios realistic.


Districts and policies
you don´t have to be a simple city hall bureaucrat. Divide the city into separate districts, choose a policy for each of them and achieve the mayor.


the change of night and day
depending on the time of day, the city changes, and its inhabitants live according to a certain schedule. At night, the traffic flow is noticeably thinner, and the efficiency of some areas is reduced. This add-on will allow you to manage different aspects of city life at different times of the day.
Wide support for modifications
create new maps and buildings or modify existing ones to use in the game or send to friends. Check out the Steam Workshop to download mods from other enthusiasts.

Get the paid product in the My purchases section.
If the Steam client is not installed, download it for Windows (the client is also available on Mac and Linux) and install.
Launch Steam, log into your account, or register a new one if you don´t already have one.
Enter the "Games" menu and select "Activate via Steam".
Accept the Steam Subscriber Agreement.
Enter the activation key (to obtain it you need to buy Cities: Skylines).
Upon activation, you will be prompted to download the game Cities: Skylines.
The key can also be activated through the browser.