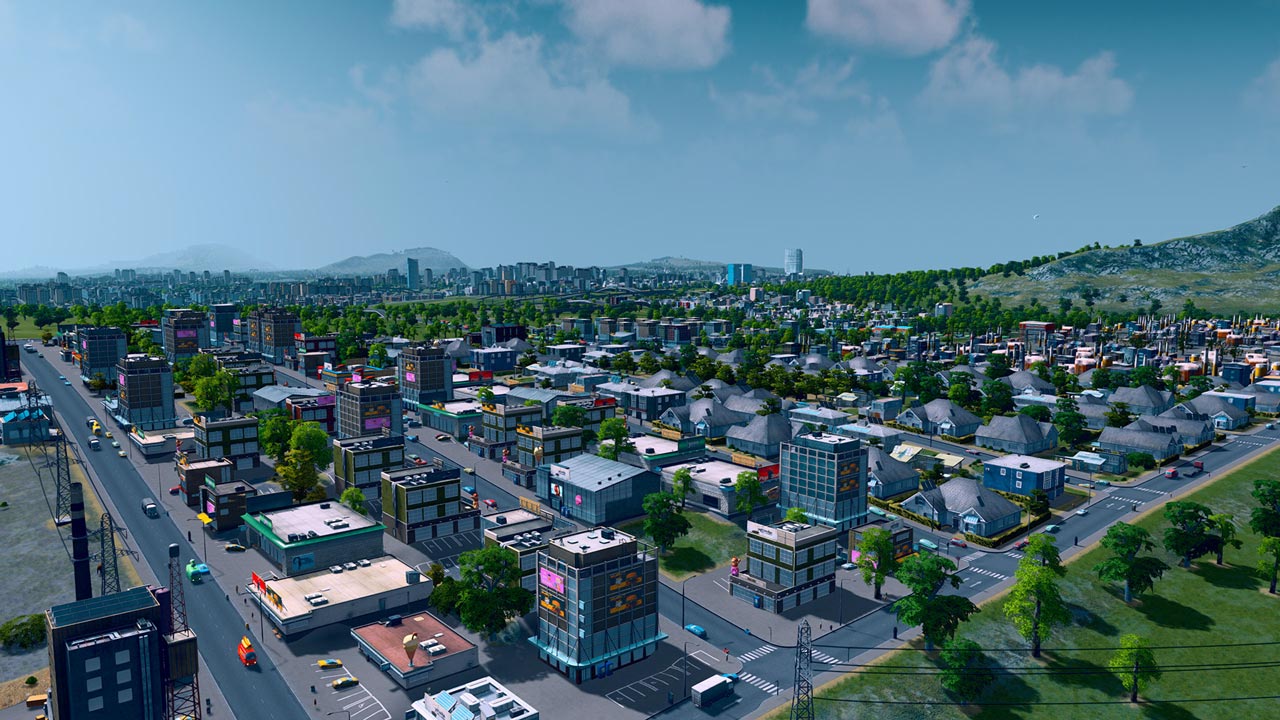 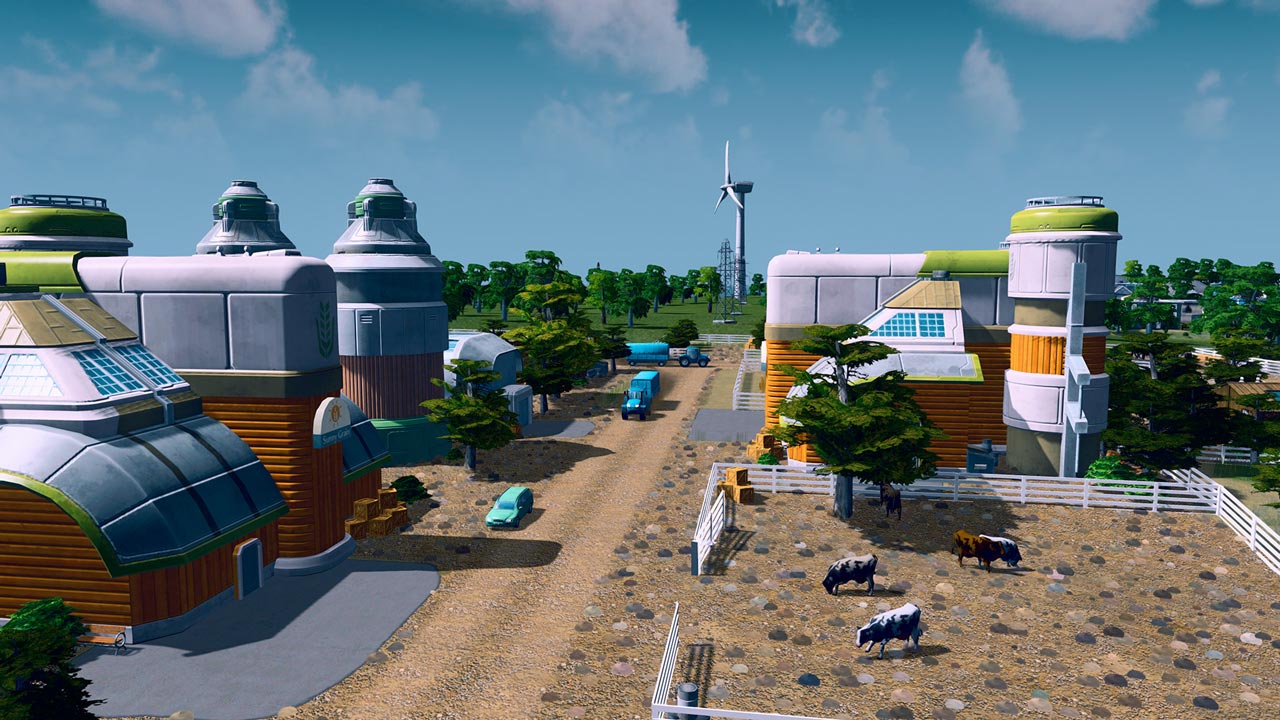 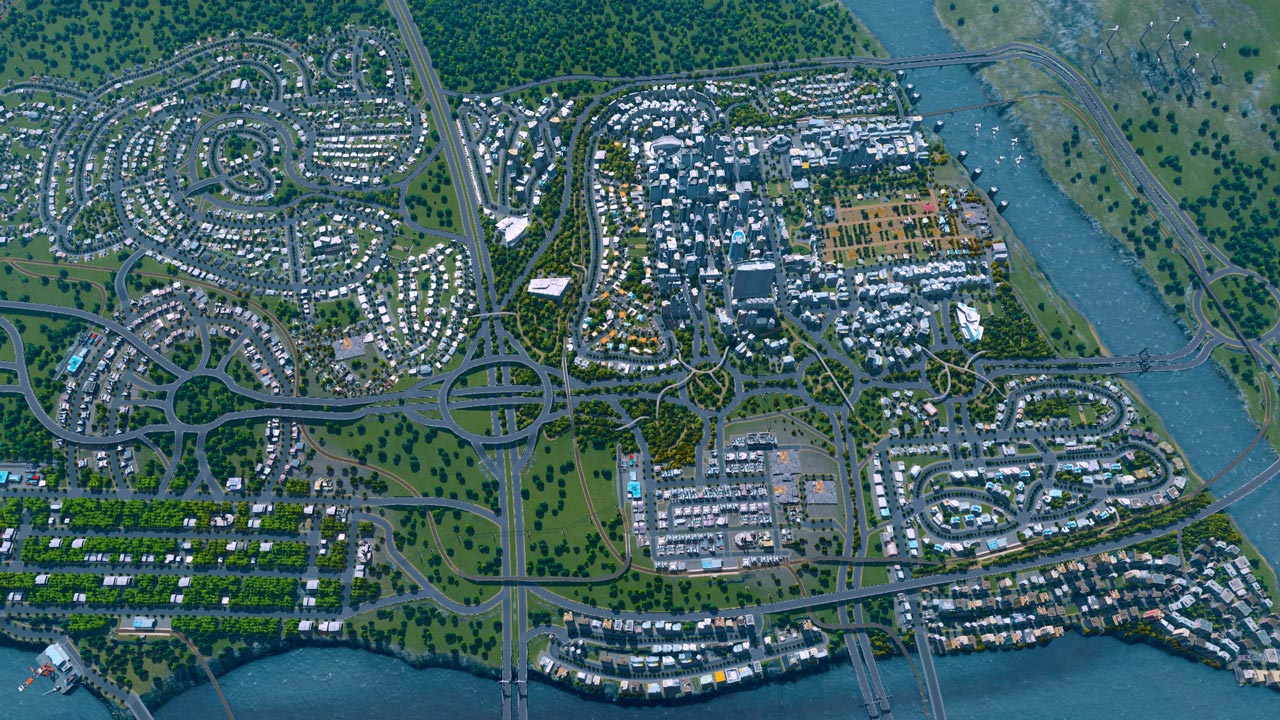 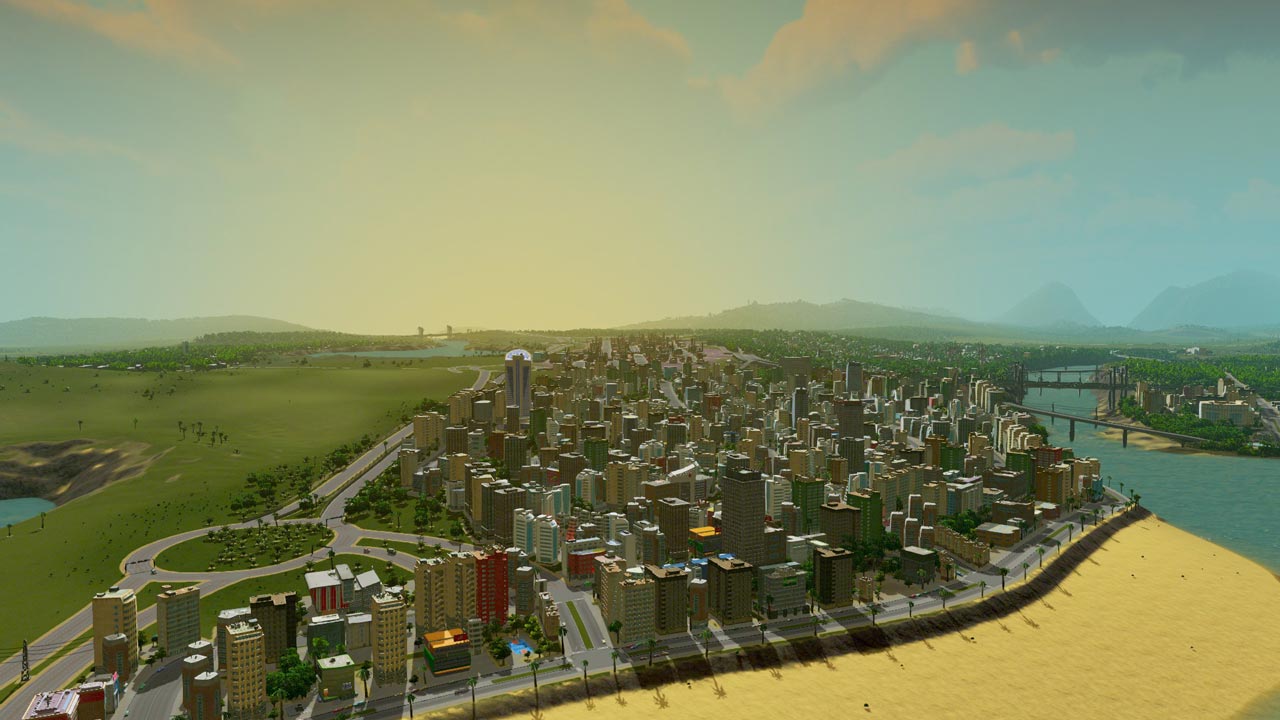 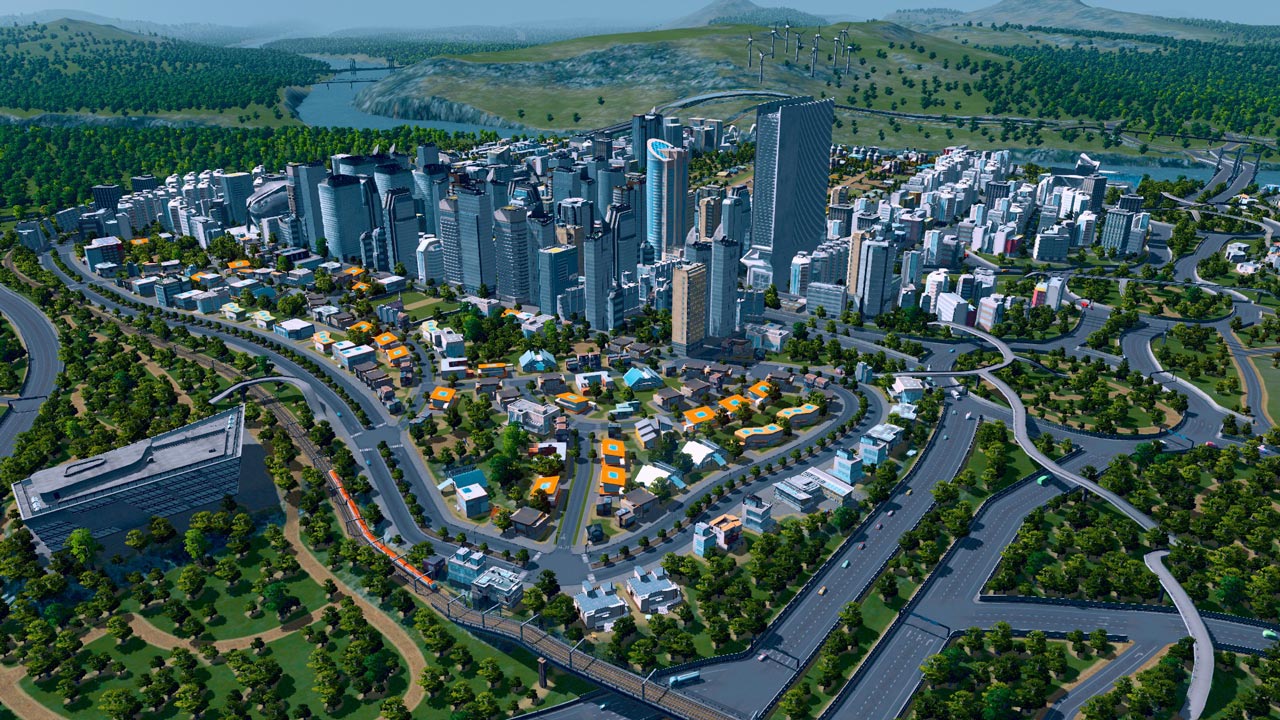 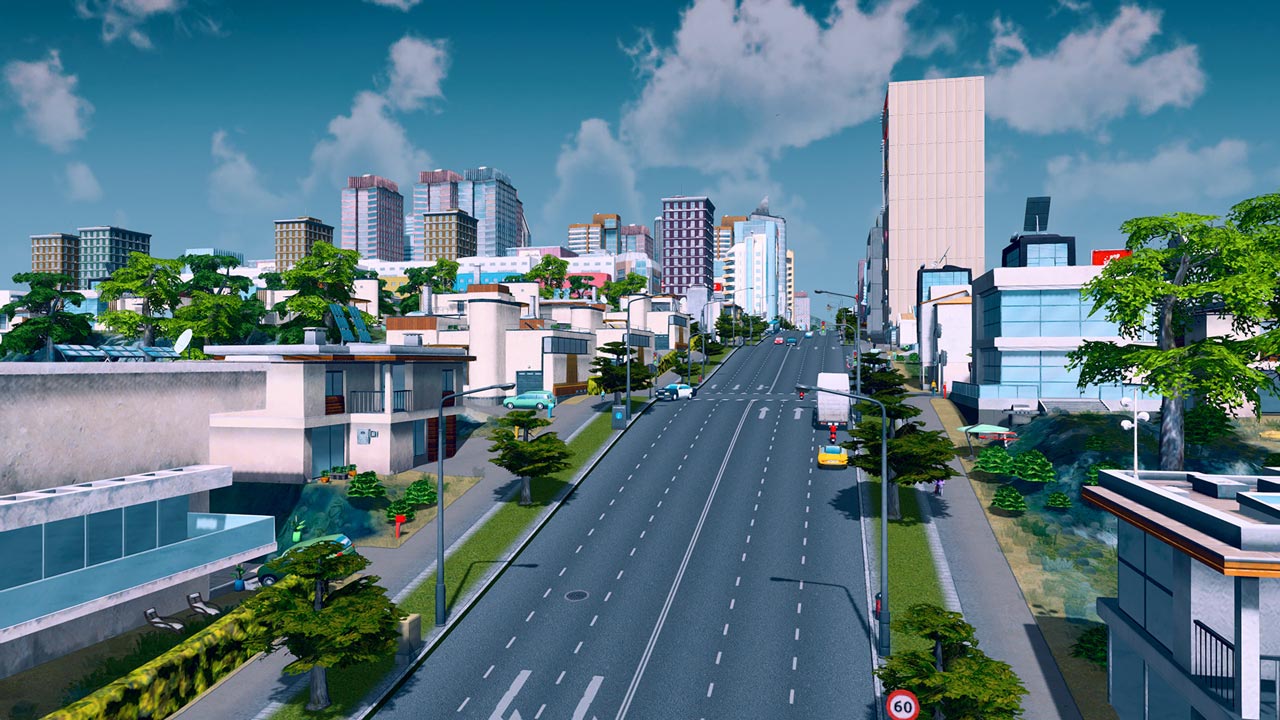 ========================================
A sky without borders! This is the world in which you create the rules. Cities: Skylines offers to build dream cities on stretching lands with houses to the sky and mind-blowing architectural wonders. Developed by the Colossal Order, the game is endowed with endless sandbox possibilities in vast expanses with new ways to develop your settlements. Cities: Skylines includes political influences on urban life: for example, certain neighborhoods are taxed differently. All of this, including the ability to modify the game, is the most complete city building simulation ever. You are limited only by your imagination, so take the reins in your own hands and go ahead to conquer the sky.

• Urban policy: A set of management levers over the city and the division of the development vector by districts
• Urban Areas: You can name certain parts of the city at your discretion for variety and identity
• Road construction and urban zoning
• Unlocking buildings and services
• Taxation: Fine-tuning the city budget and services, setting the prices of contributions for residential, commercial and industrial zones for the distribution of territories between the most and least demanded buildings
• Public transport: Build a transport network in your city with buses and railways (metro)
• External Relations: Create conditions for industry and commerce to flourish with new clients in neighboring cities
• Miracles: top content that players are striving for
• Giant maps: Unlock new areas of the map for the further growth of your cities
• Simulation of water flows: Experience a new experience in building water infrastructure
• Polished graphics and radically redesigned gameplay
• Toolkit for creating mods: Built-in feature to encourage custom creativity