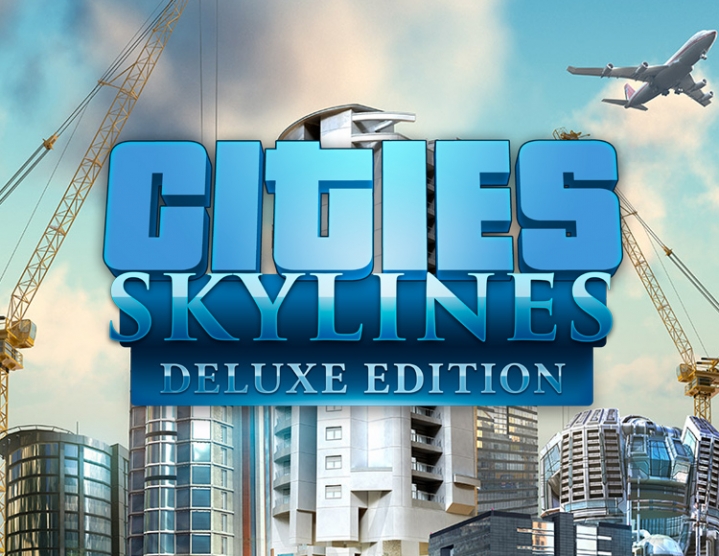 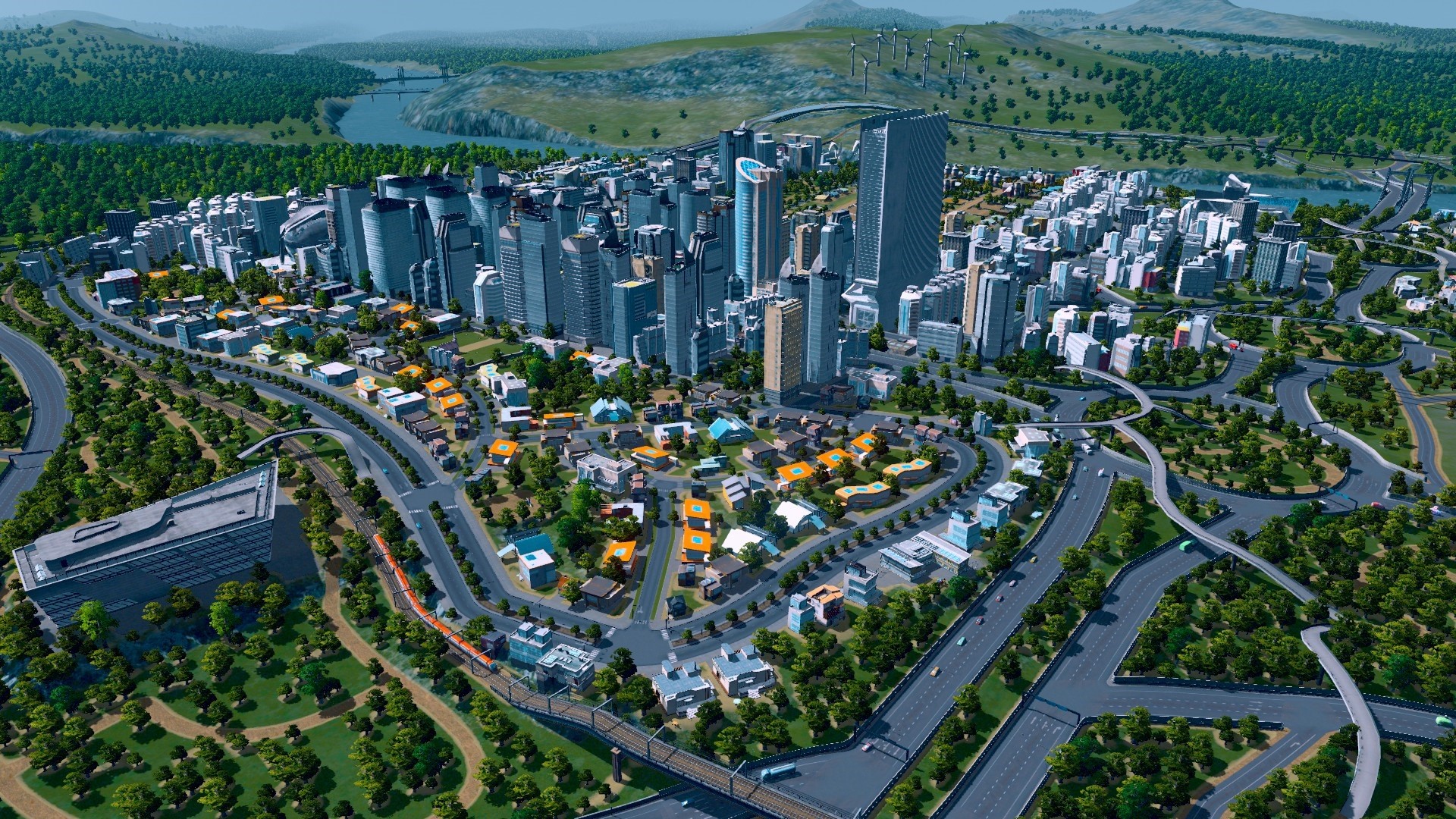 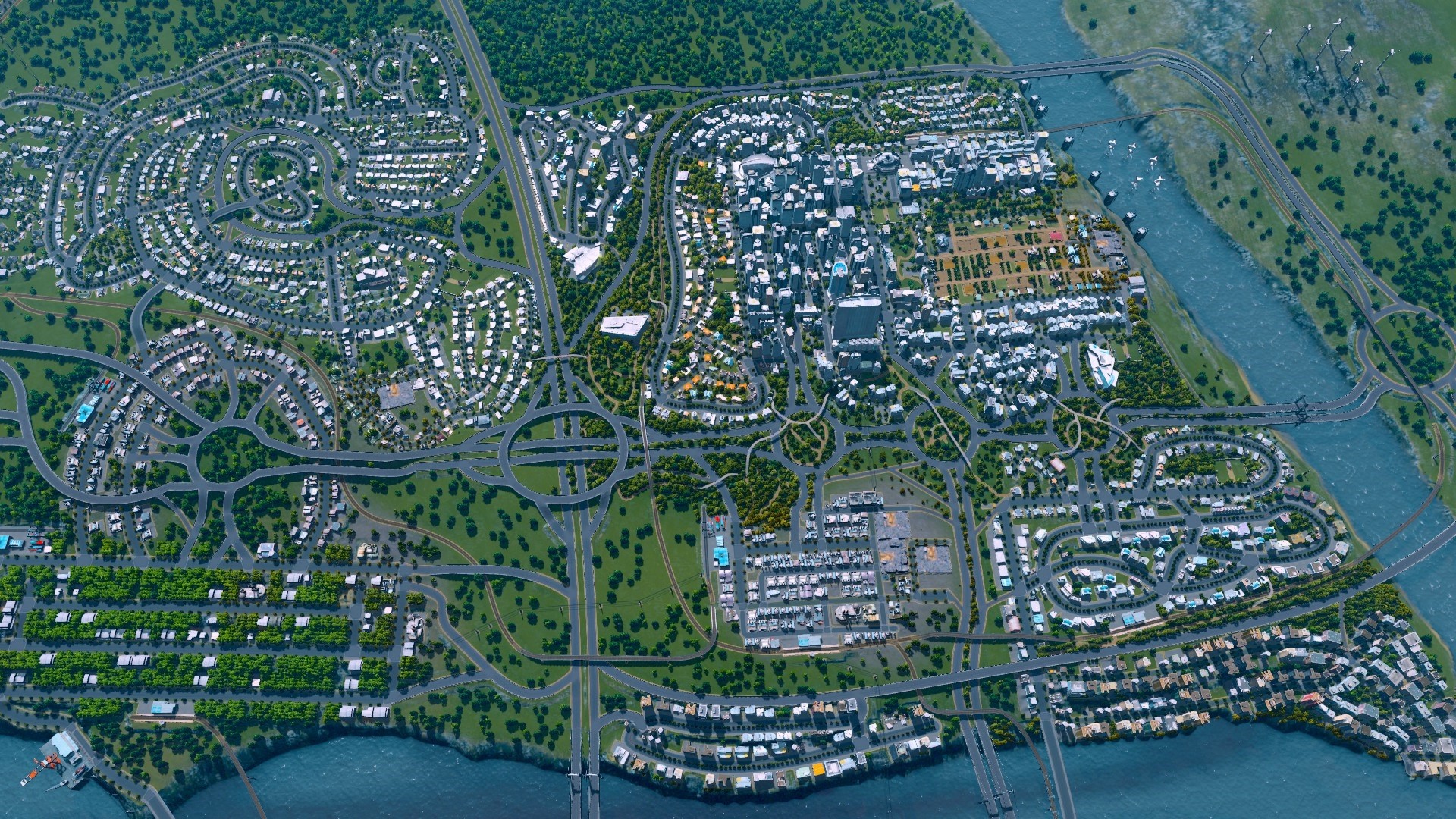 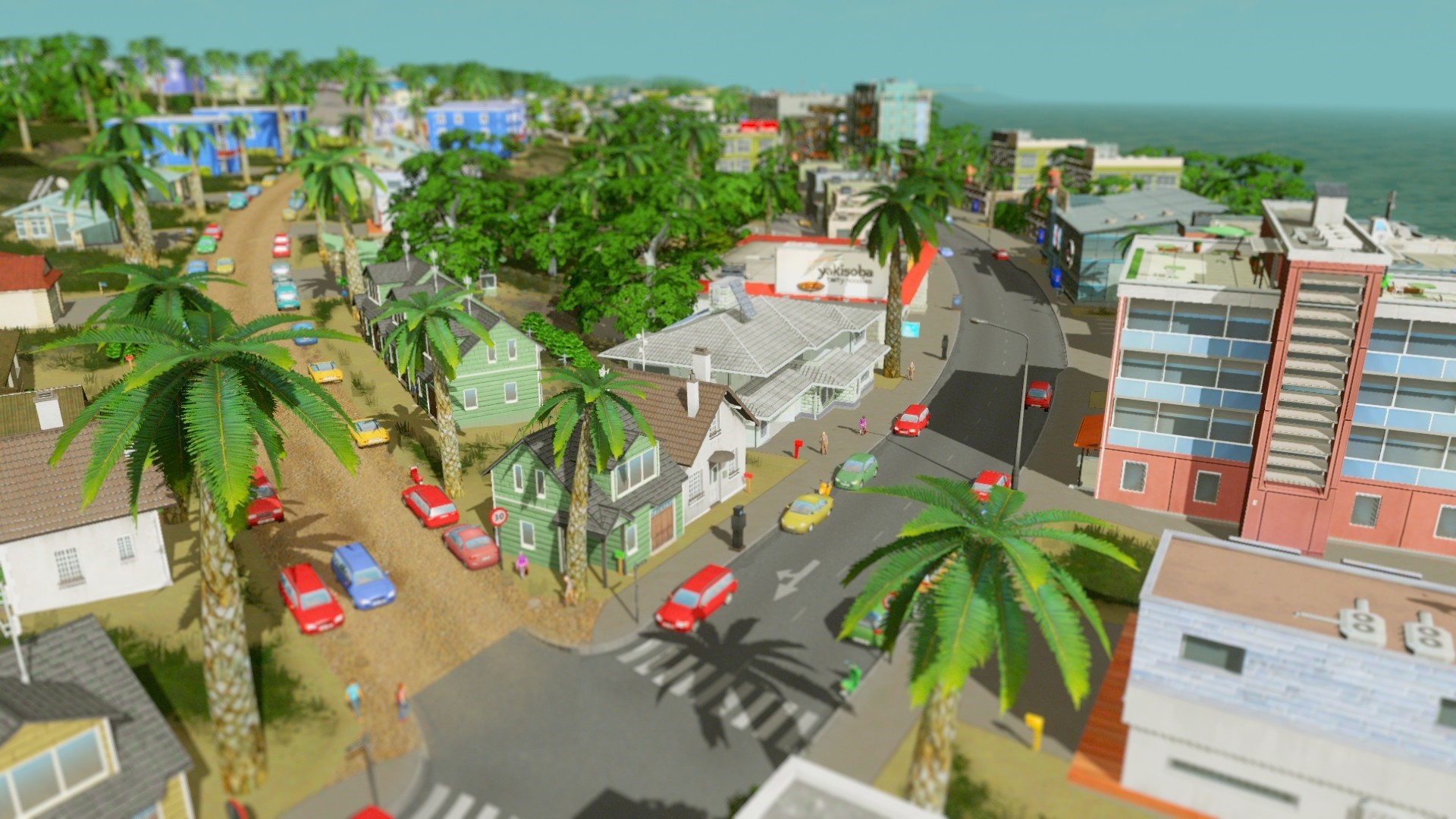 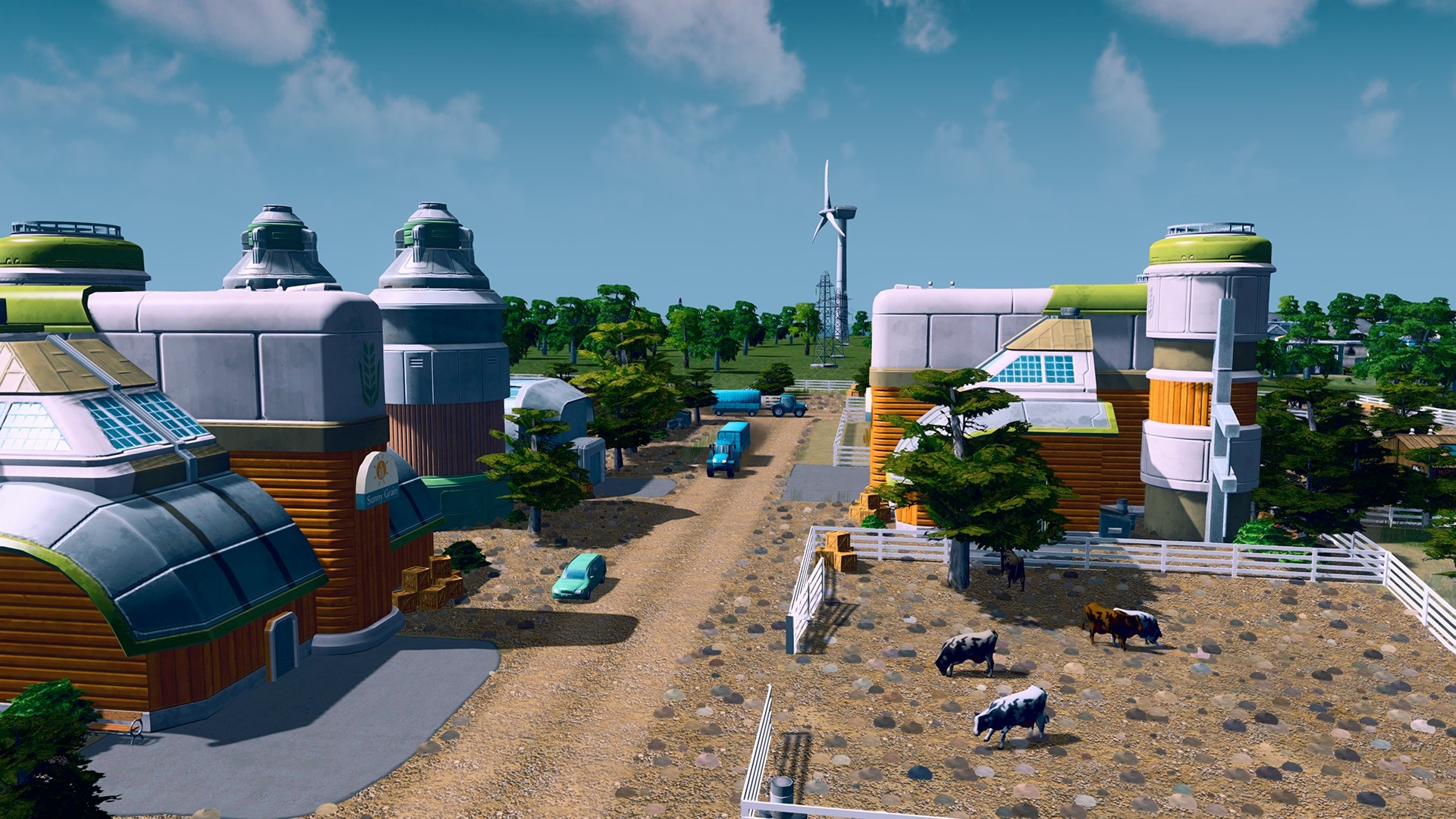 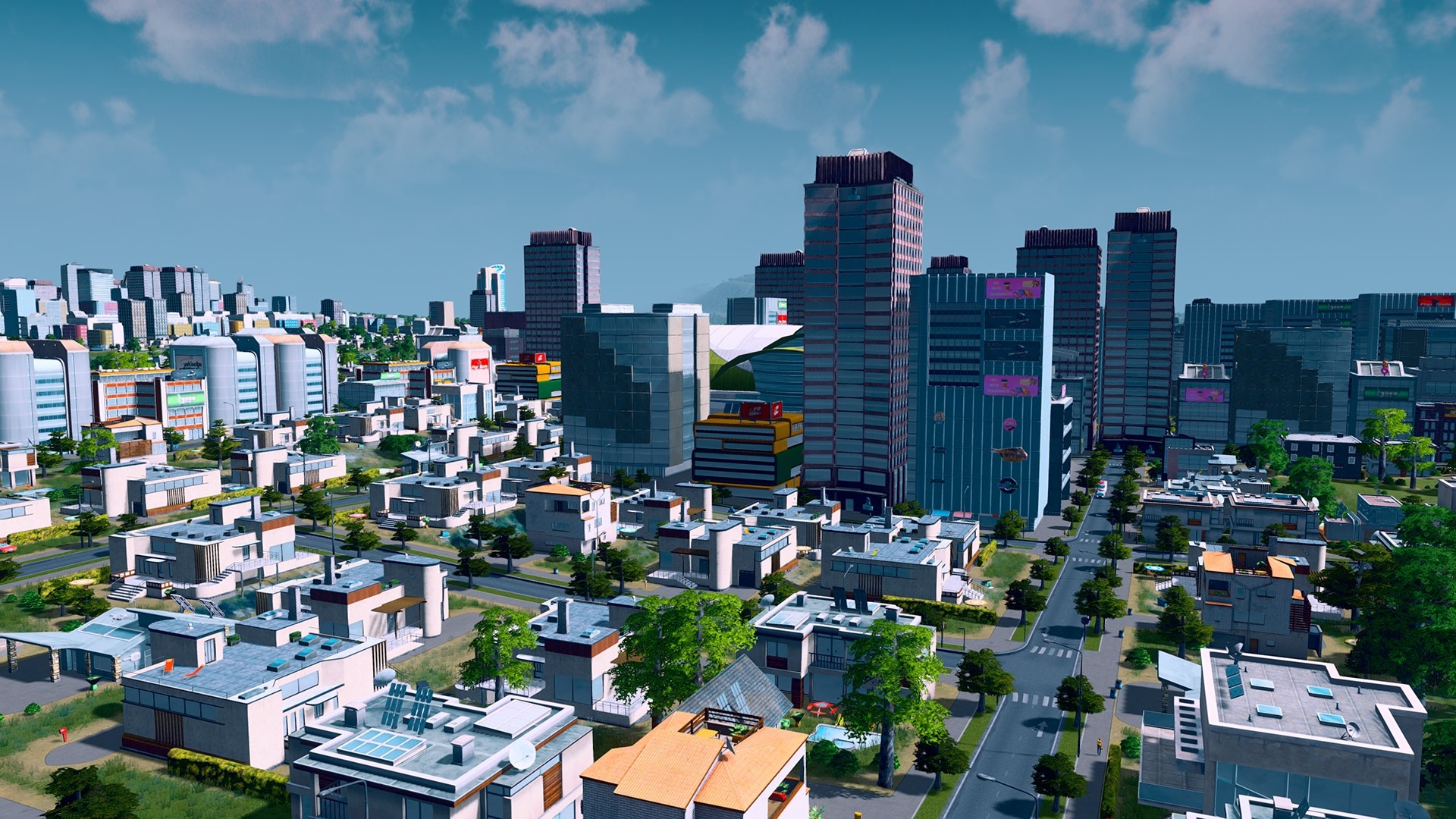 The game soundtrack, which includes a whole series of magnificent ambient music compositions.
Digital artbook, containing almost a hundred painted concepts of various buildings.
Cities: Skylines - a new trend in the world of classic urban development simulators from the overseas developer, the company Colossal Order. Together with this game, anyone can feel the inhabitant of all the hardships of the complexity of the city-manager´s service. Cities: Skylines includes both old-good and completely new elements of gameplay for games of this kind. In addition, the new simulator boasts a perfect transport system, a complex balance system and modeling, as well as support for custom mods. The player is limited only by his own imagination! Features: The new urban simulator from Colossal Order and the Paradox Interactive, combining everything as typical for these games, and completely new elements of gameplay.
Create your own unique, unique city. Speak with the mayor of the mayor and pay such important components as education, water and electricity, work of emergency services, medicine and other. Manage the economy of a single city.
Unique system for simulating urban traffic. The creator of the game, known for the franchise Cities inMotion studio Colossal Order, has a rich experience in creating a transport system for a virtual city. All this experience was very useful when working on Cities: Skylines.
Enhanced modding support. Improve existing gaming maps and build or create your own. Share your creations with other players using the Steam workshop.