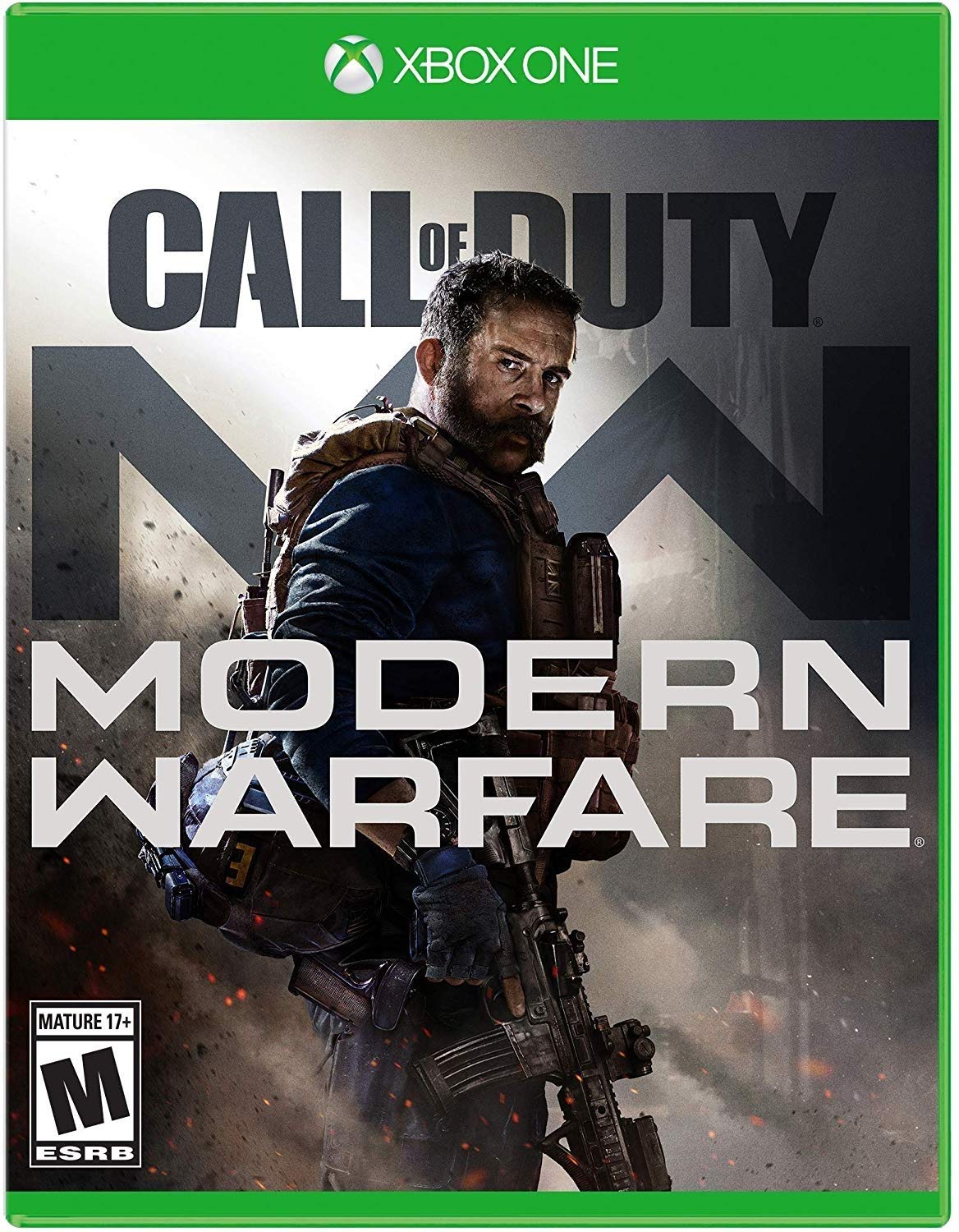 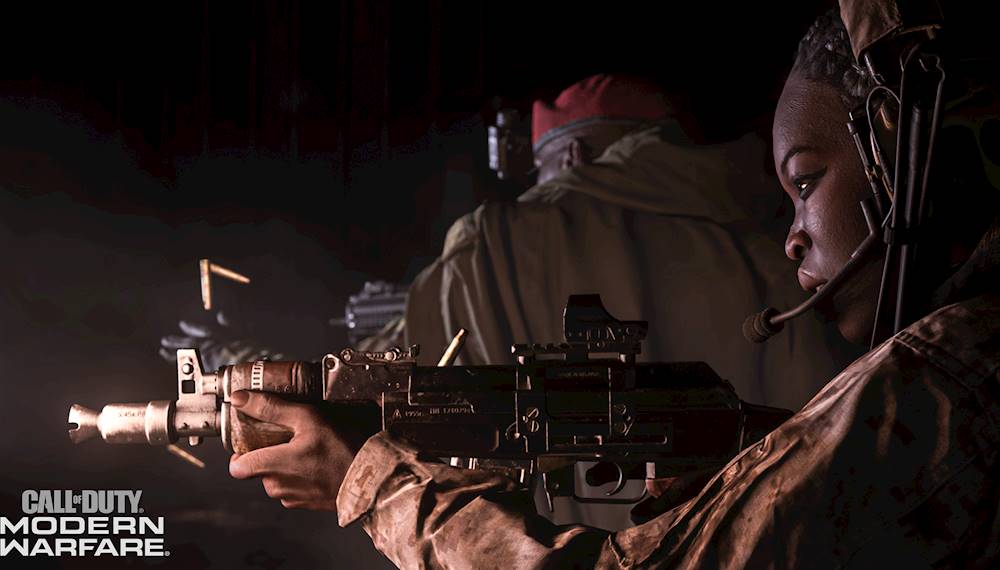 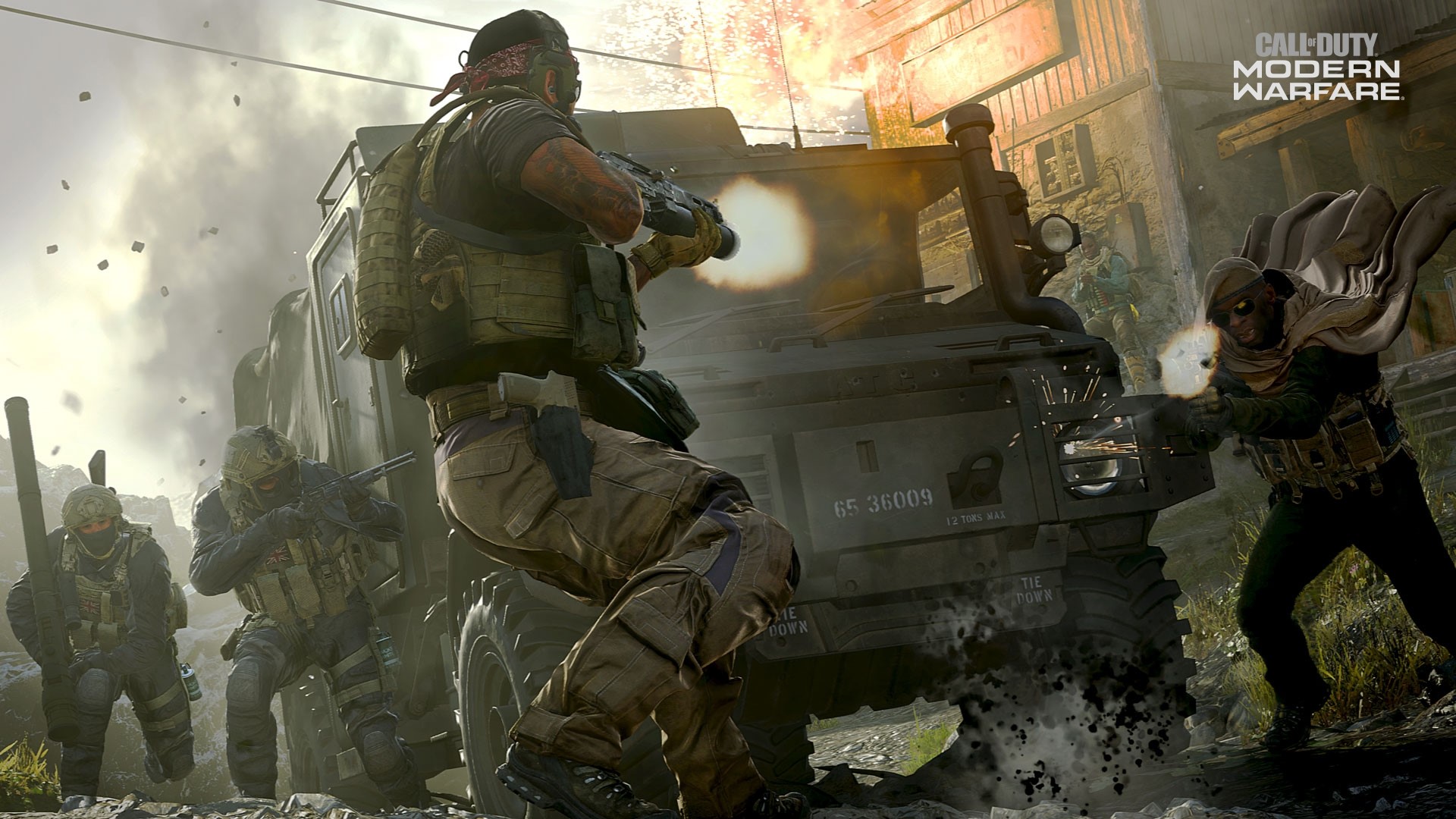 After payment you will receive a code for CALL OF DUTY: MODERN WARFARE 2019