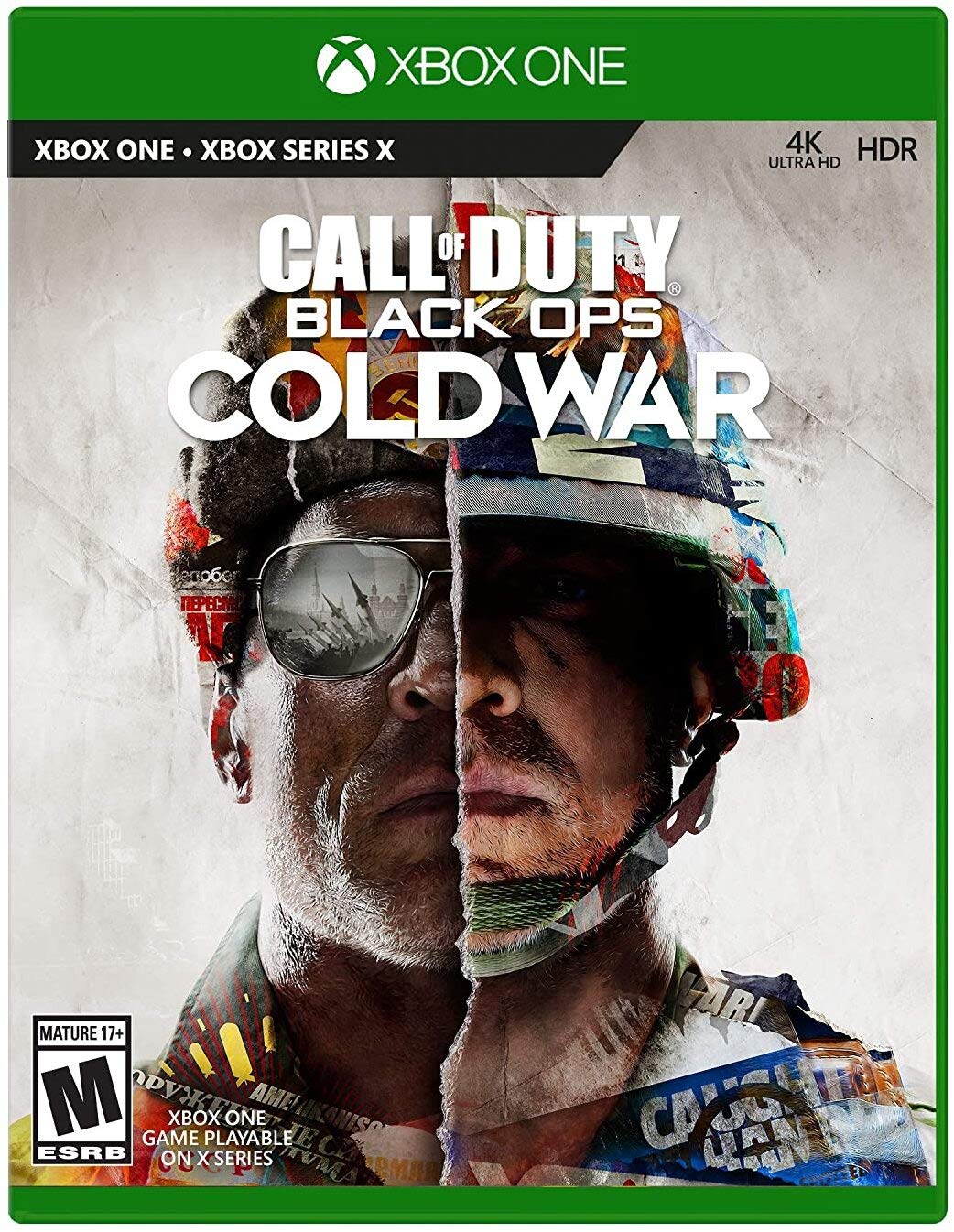 Loyalty discount! If the total amount of your purchases from the seller NeMeNi more than:
If you want to know your discount rate, please provide your email:

After payment you will instantly receive a LICENSE digital key "Call of Duty: Black Ops Cold War - Standard Edition" for the XBOX ONE / SERIES X | S

Activation region: TURKEY
A VPN with a connection to TURKEY is required to activate the key
After activation, the game WITHOUT REGIONAL RESTRICTIONS
The game is forever associated with your Microsoft account
💥 You can download the game in any region and at any time, with all available languages ​​👍
Languages: Russian (subtitles), English, German, French, Polish, Portuguese, etc.

Together with a squad of elite agents, you will pursue the mysterious Perseus, who seeks to disrupt the global balance of power and change the course of history. Both your old acquaintances Woods, Mason and Hudson, and a whole group of new intelligence officers will uncover the world conspiracy he organized.

In addition to the campaign, players will be able to use weapons and equipment from the Cold War in multiplayer and next-generation Zombies.

Welcome to the brink. Welcome to Call of Duty®: Black Ops Cold War.

Activation instruction from Android phone
Application on iPhone can be paid

1. Download and open Hola Free VPN Proxy
2. In the address bar, click the https://redeem.microsoft.com link or select a browser and download from TURKEY
3. Log in to your account, carefully enter your email and login from your account
4. Enter the key, activate and download the game on your XBOX ONE CONSOLE OR PC WIN 10 ONLY!
5. To download the game to PC, you need to Upgrade Windows 10 to the latest release
6. Install the official Xbox Beta PC lounger or Microsoft Store, log in to your account and install the game

1. Install the Hola Free VPN Proxy extension https://hola.org/download?list=1
2. Click on the link https://redeem.microsoft.com
3. Log in to account
4. Enable Hola and select a connection from TURKEY
5. Enter key, click next to confirm activation
6. Download the game on your XBOX ONE CONSOLE OR PC WIN 10 ONLY!
7. To download the game to PC, you need to Upgrade Windows 10 to the latest release
8. Install the official Xbox Beta PC lounger or Microsoft Store, log in to your account and install the game