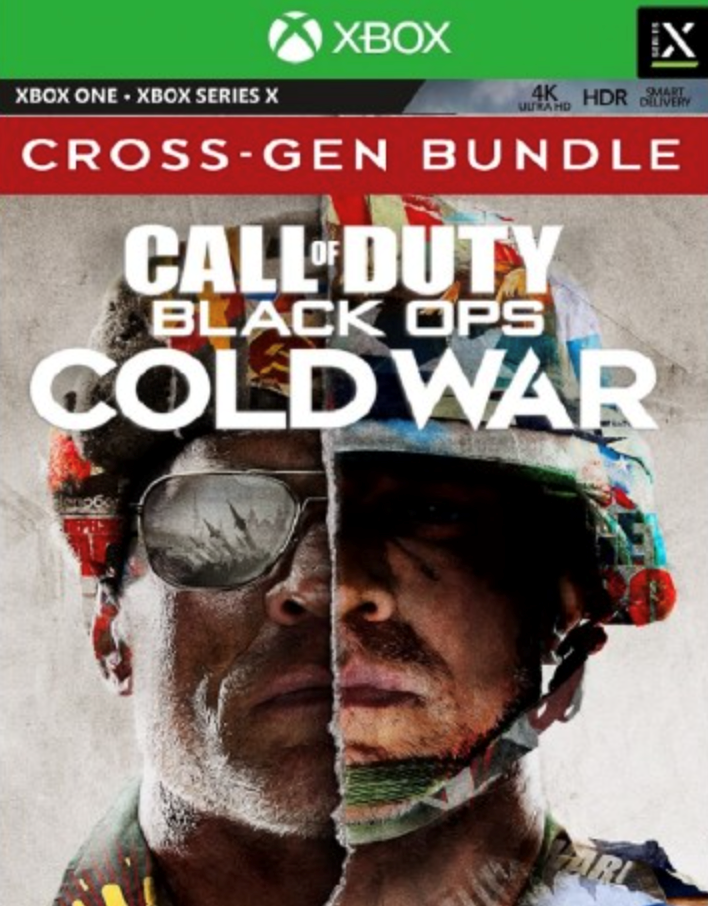 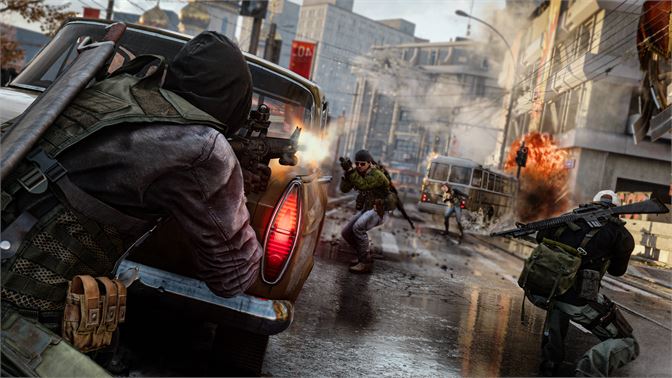 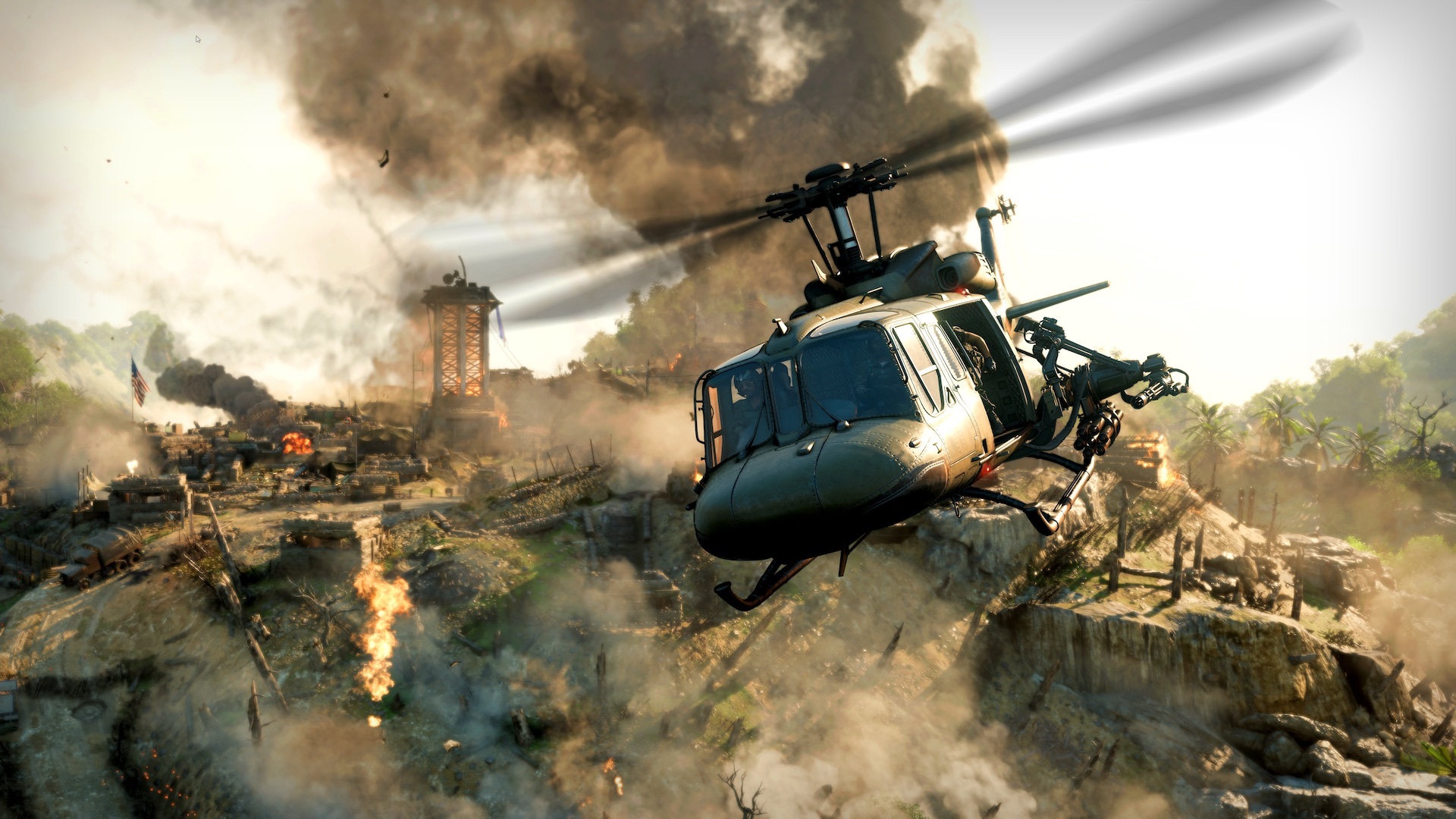 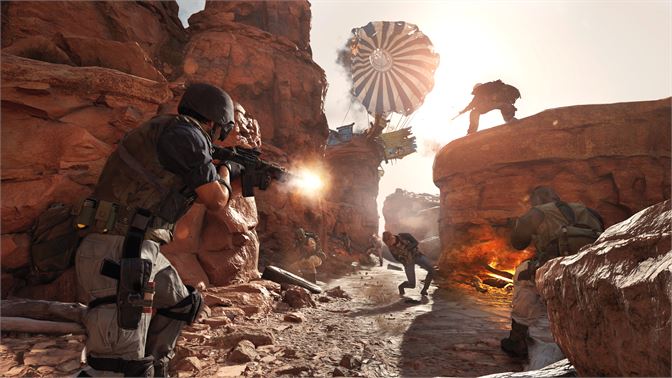 After payment you will receive CALL OF DUTY: BLACK OPS COLD WAR CROSS-GEN

By purchasing this digital version of Call of Duty®: Black Ops Cold War for Xbox One from the Microsoft Store, you can download the Xbox Series X | S versions at no additional cost.

Contents of the set ´Two generations´:

Together with a squad of elite performers, you will pursue the mysterious Perseus, who seeks to disrupt the global balance of power and change the course of history. Both your old acquaintances Woods, Mason and Hudson, and a whole group of new intelligence officers will uncover the world conspiracy he organized.