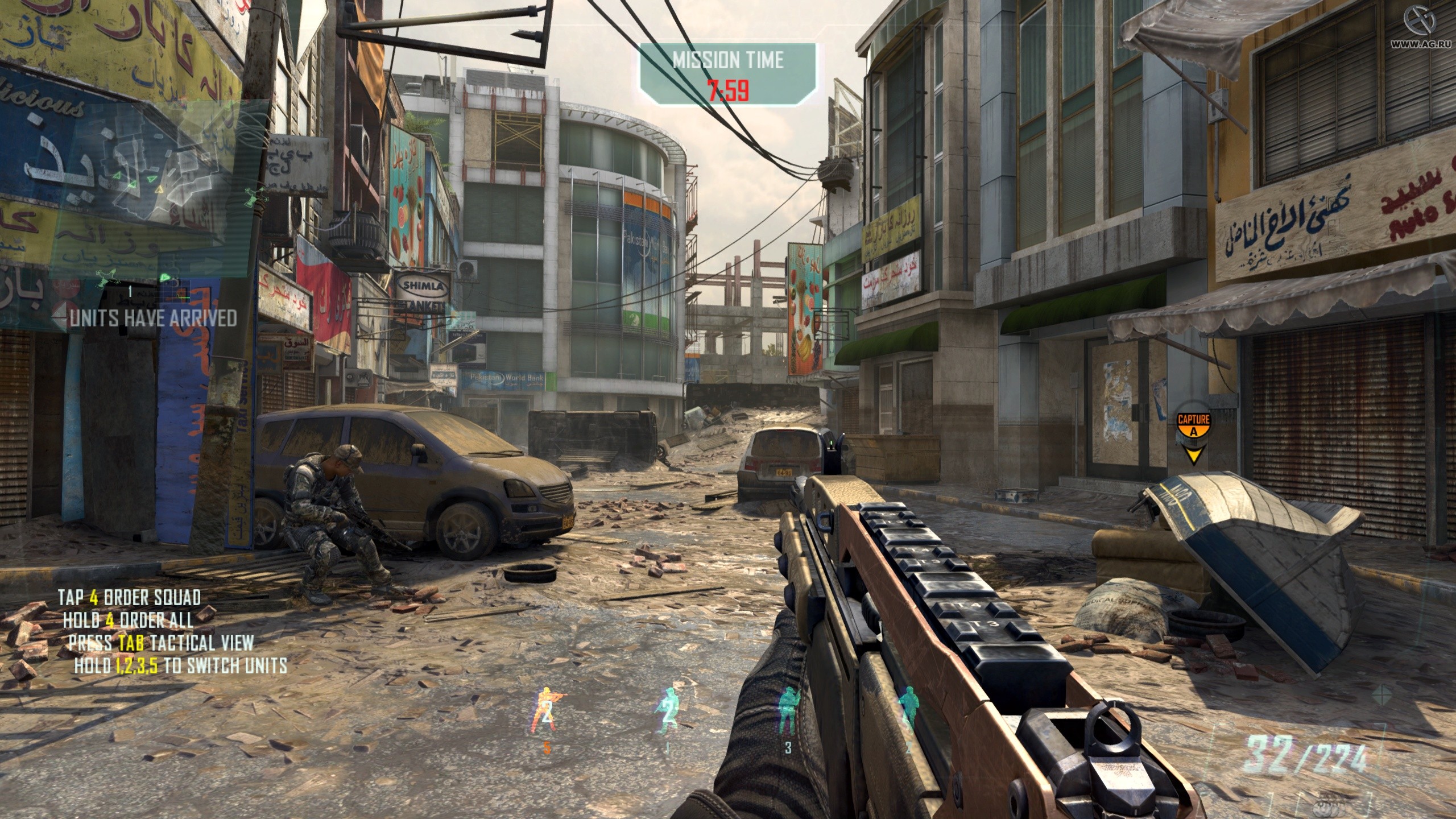 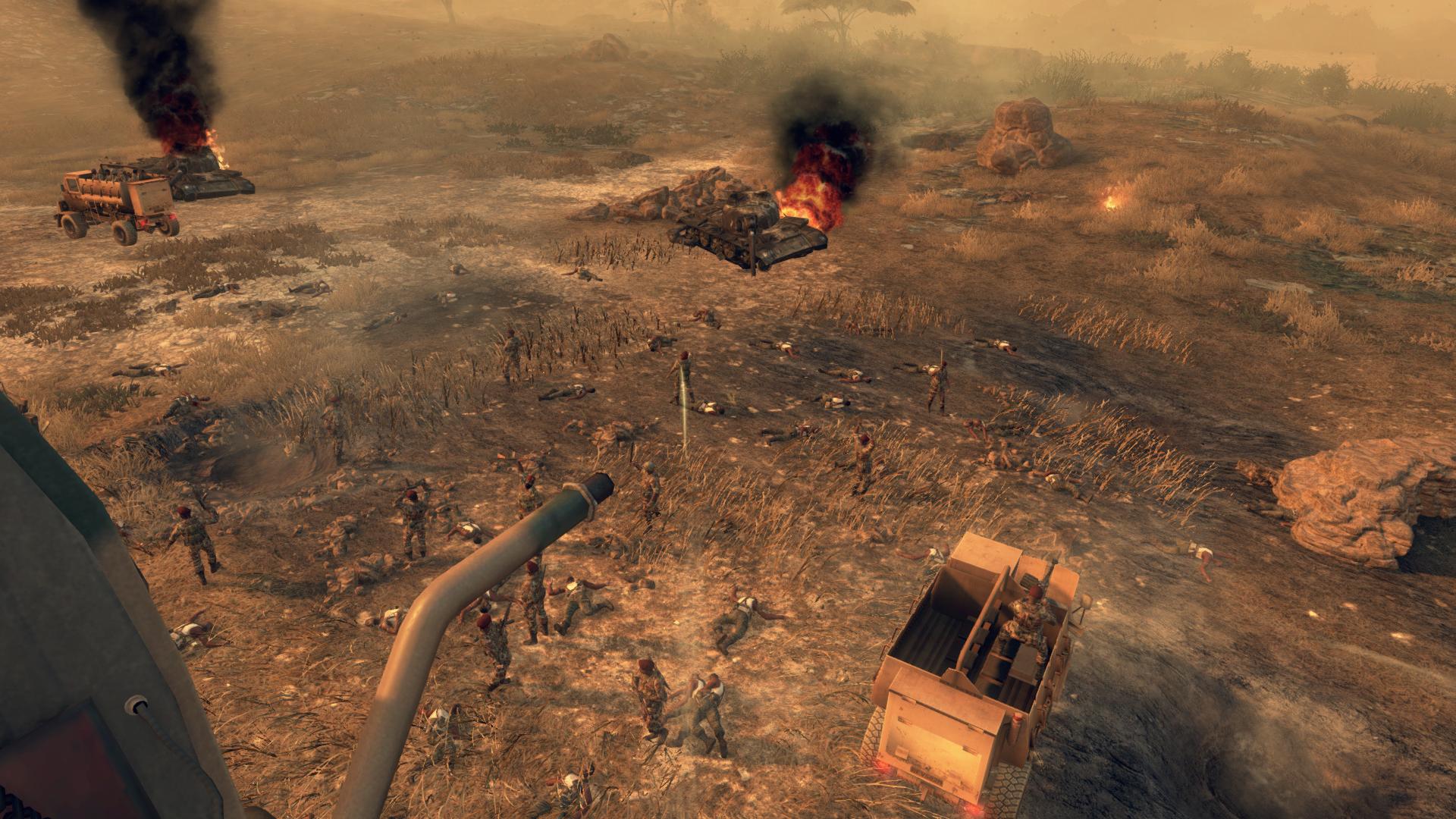 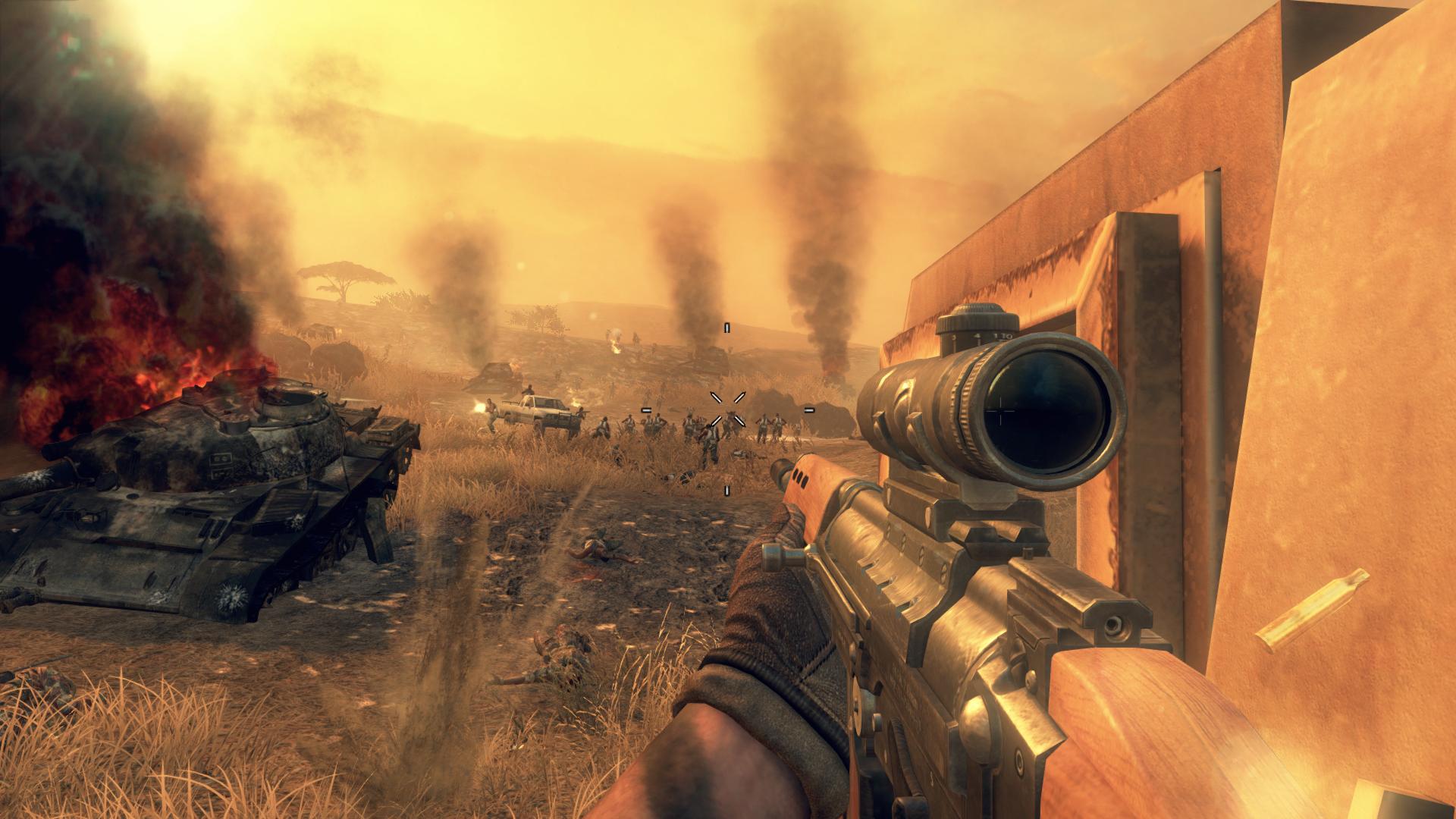 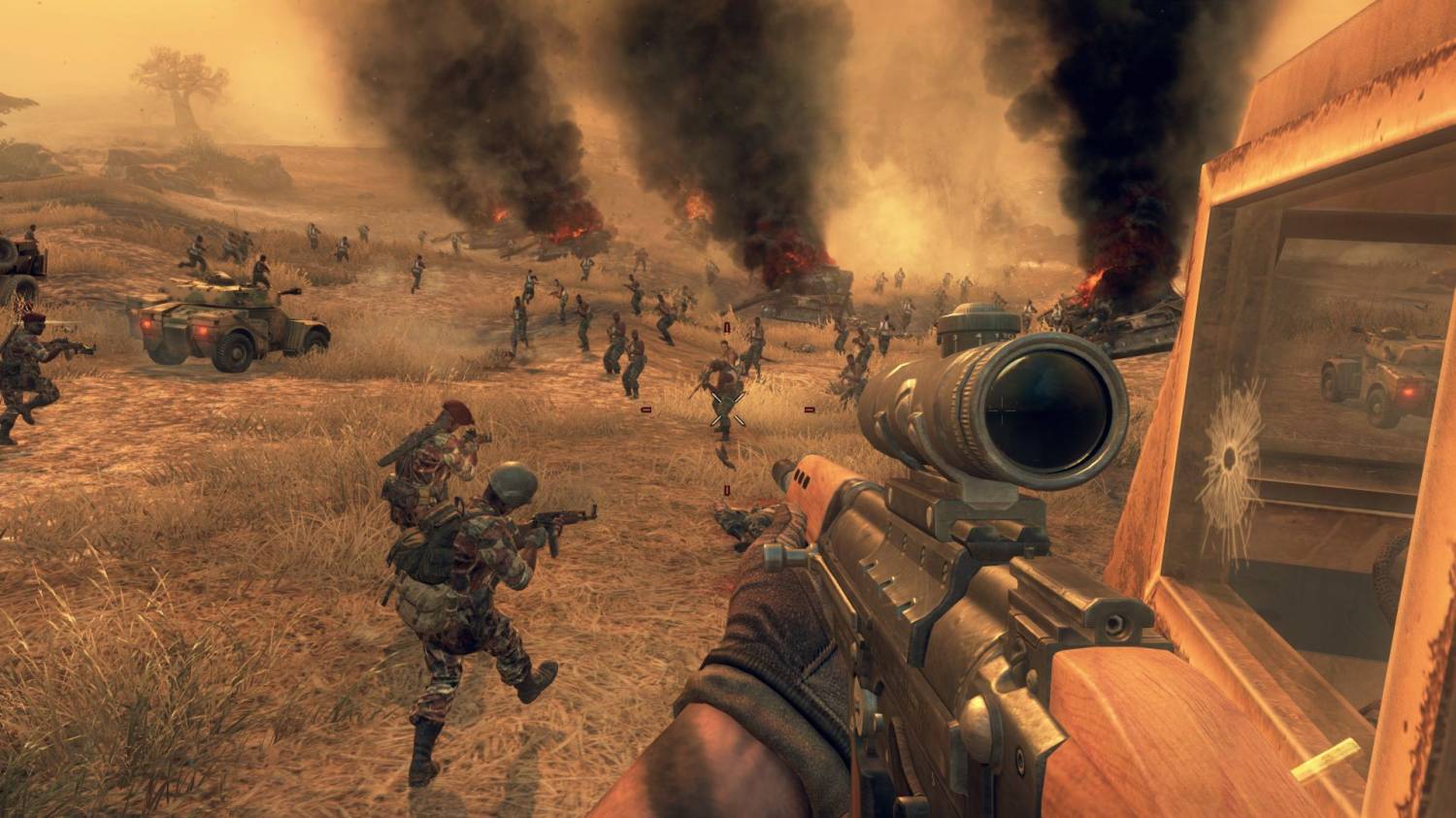 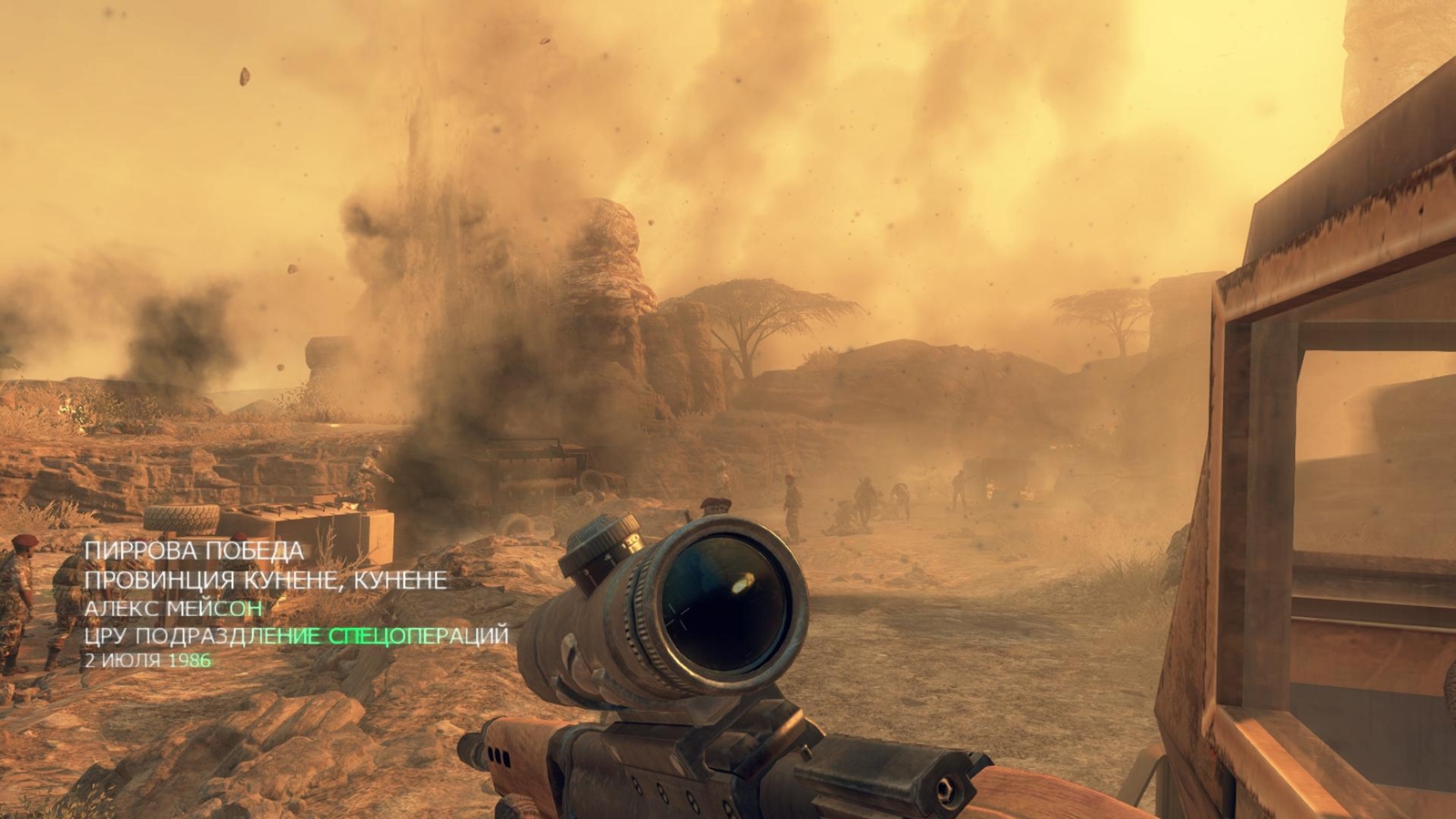 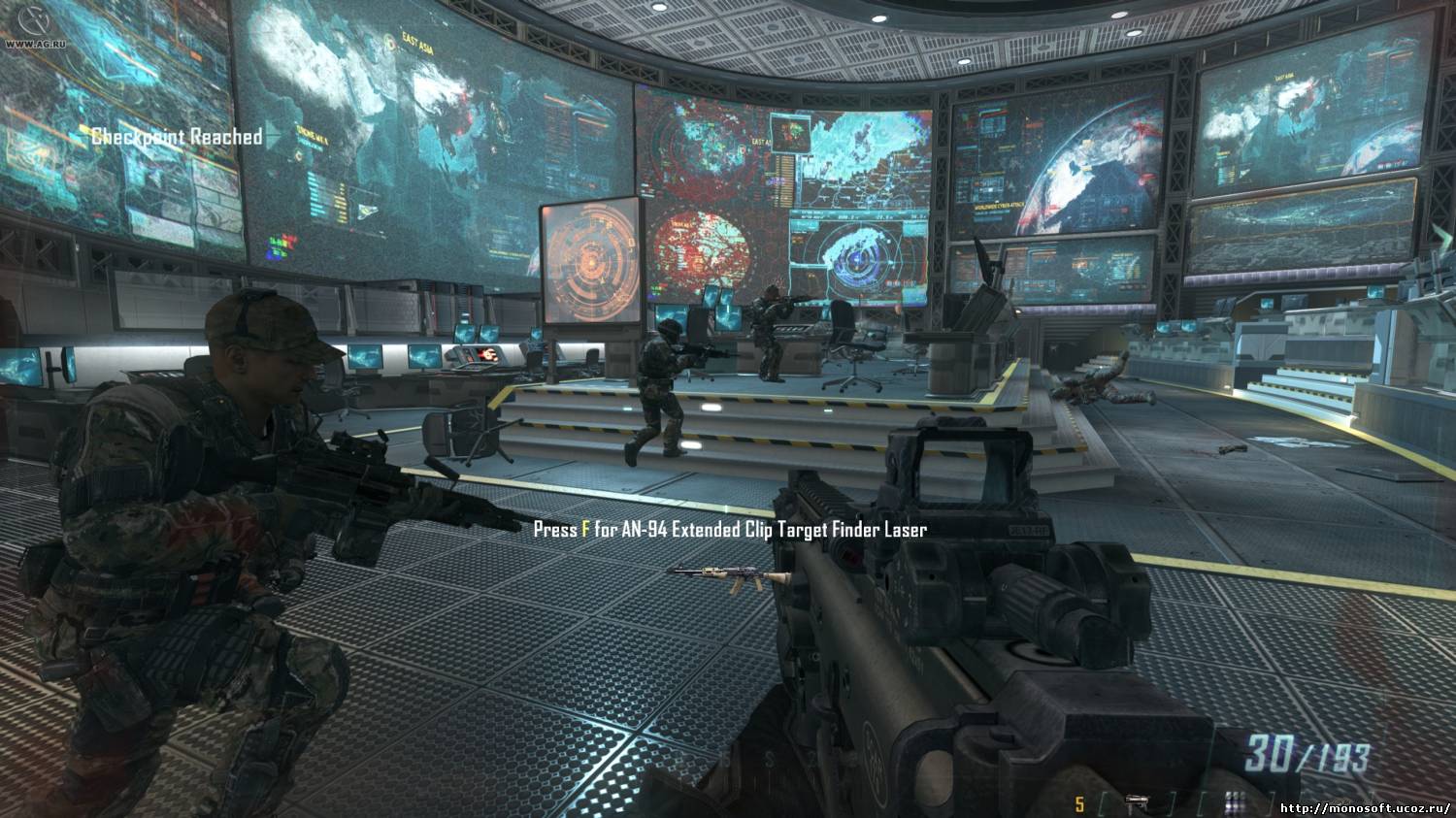 ntvgame information about the seller and his items
offlineAsk a question

You buy a license key Of Call Of Duty: Black Ops 2 Deluxe, the game is downloaded and activated via Internet. The keys are designed to activate only in Russia and the CIS.

In recent years a series of games Call of Duty has broken all records of popularity on personal computers and on the leading gaming systems. It is time to continue the legend – with a new part of the famous blockbuster!

The action of the second episode Black Ops, dedicated to clandestine operations heavily armed special forces, will unfold in 2025. Technology development does not impact on common sense, and the slogan "world peace" has remained a distant dream. The leading countries are mired in a new cold war, and find a way out of this impasse can only elite fighters of special units. A ultramodern weapons, robotics and drones will be the last hope for victory.

Besides the main story campaign, you will be available an improved version of an incredibly popular zombie Apocalypse in which players once again to fight the ruthless hordes of the living dead, and various modes of multiplayer games.