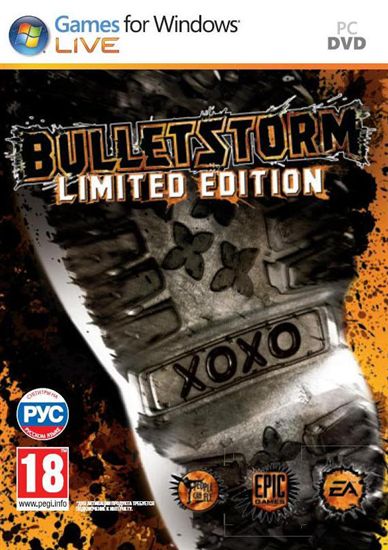 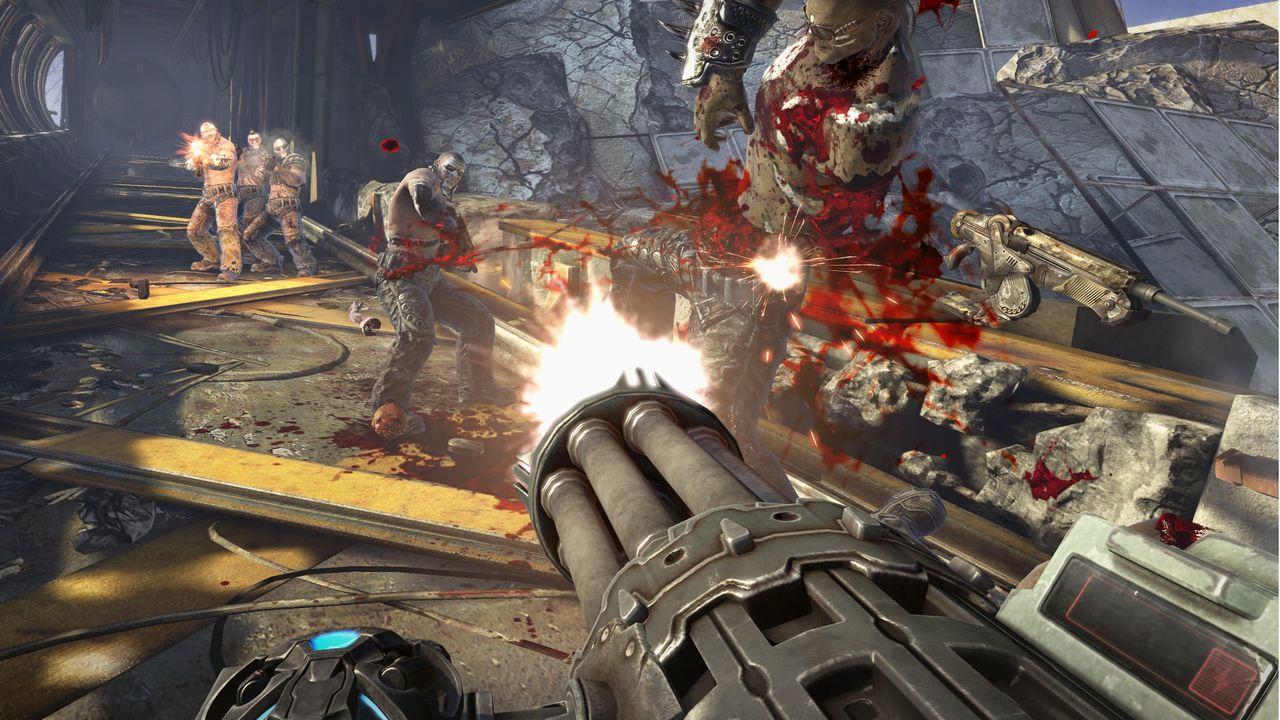 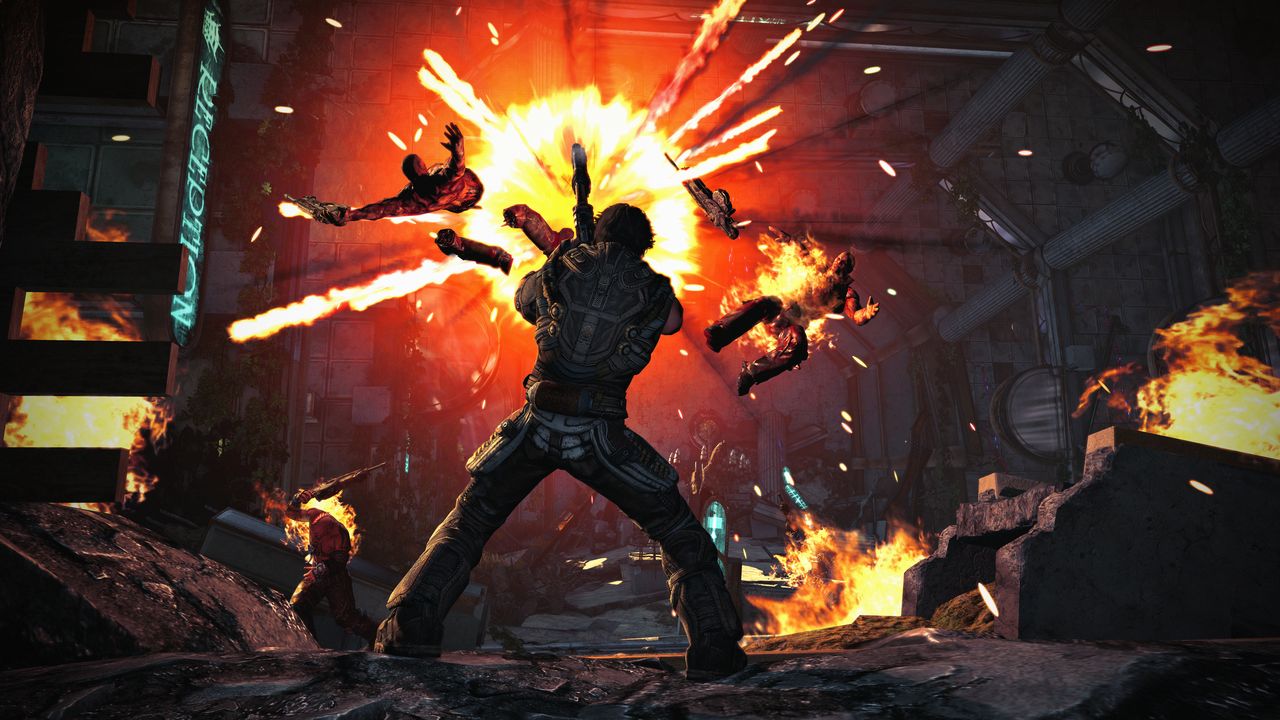 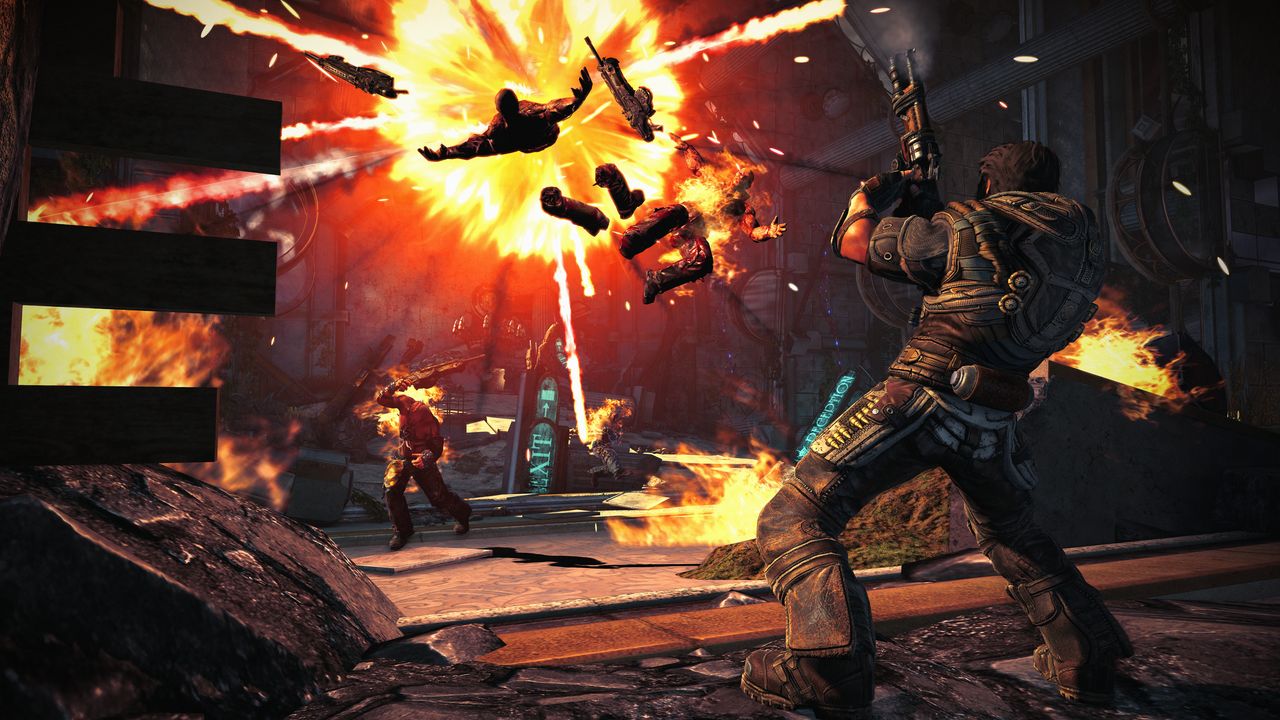 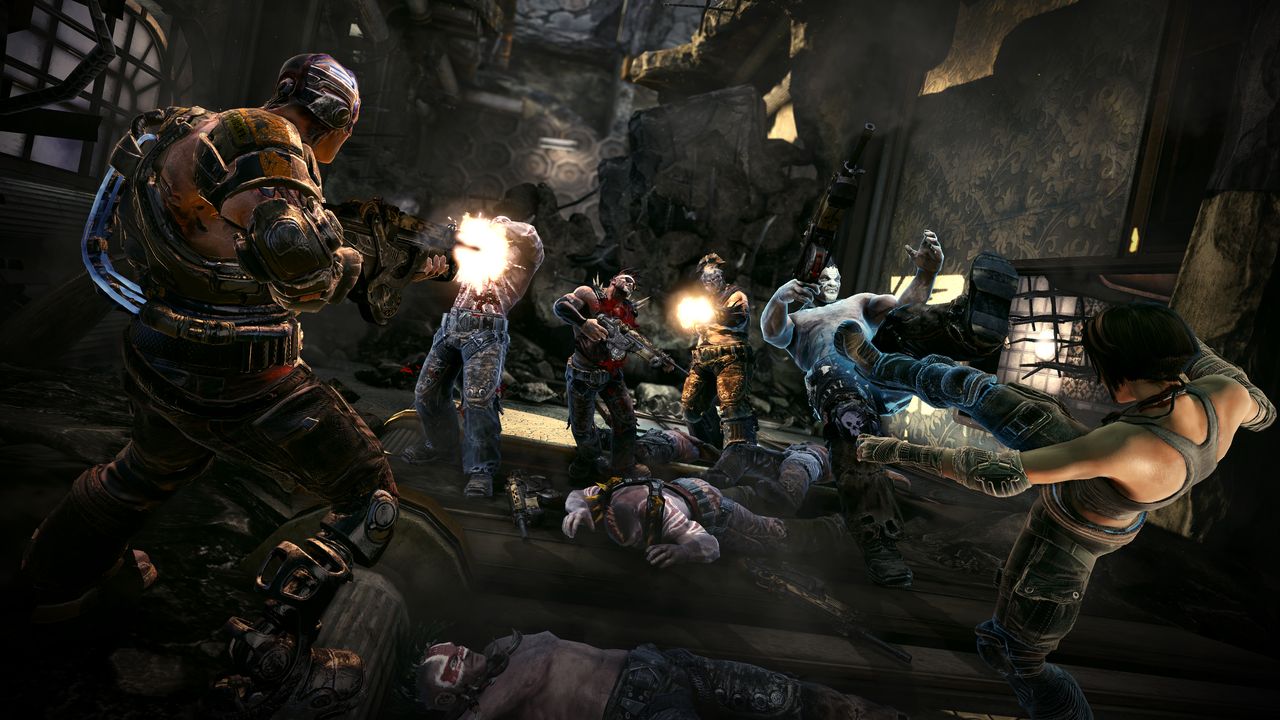 Uploaded: 28.07.2015
Content: DSC_0239.JPG 18,7 kB
Loyalty discount! If the total amount of your purchases from the seller MediaGame more than:
If you want to know your discount rate, please provide your email:

MediaGame information about the seller and his items
onlineAsk a question

Buying this product, you instantly get a license key (cd key) Bulletstorm immediately after payment.
The system will give out the key itself!

This key is for activation in Origin!

Please note that since May 31, 2014 the game has lost its online functions.

• System of scoring "Skilshot"
The game concept is based on the concept of "Kill Virtually", thanks to which in the battle it is possible and necessary to combine the use of weapons and powerful techniques of hand-to-hand combat. Each opponent is a new opportunity to show creativity in the art of its destruction.
• Conveyor belt
The more sophisticated the method of murder - the more points the player receives, and the more points - the more improvements for them you can get to deal with enemies even more masterly. The system of improvements implemented in the game encourages imagination and ingenuity.
Arms race
In the arsenal of the hero is a variety of futuristic weapons of enormous lethal force - from the rifle "Peacemaker" to the exotic kistemeta.
• Modes of choice
In addition to the campaign, the game features two battle modes - the arcade "Echo" (Echo) for competition with friends for the best result in the favorite episodes of the campaign and the command "Anarchy" (Anarchy) for four participants.

Multiplatform fantastic action from the company Epic Games, which created the most popular series of Gears of War and Unreal Tournament.

The game takes place in the distant future, when mankind has mastered the distant cosmos. Peacekeeping forces led by the elite detachment "Dead Echo" (Dead Echo) are engaged in maintaining order on the vast interstellar spaces. However, it turns out that in the ranks of the peacekeepers it´s not all right: because of the treacherous betrayal of the command, two soldiers of the detachment - Grayson Hunt and Ishi Sato - are forced to flee and hide. For a long time, companions wander the universe, trading piracy. In the next raid they encounter the ship of the general who substituted them and without hesitation attack him. As a result, both starships crash on the distant planet Stigia (Stigia), which, as it turned out, is inhabited by bloodthirsty mutants and nutty freaks. Despite the unfortunate circumstances, the characters are determined to take revenge on those on whose fault they become outcasts, and, of course, get out of Stigia.