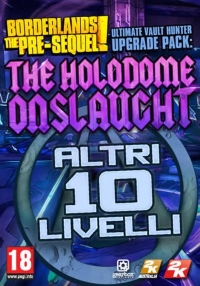 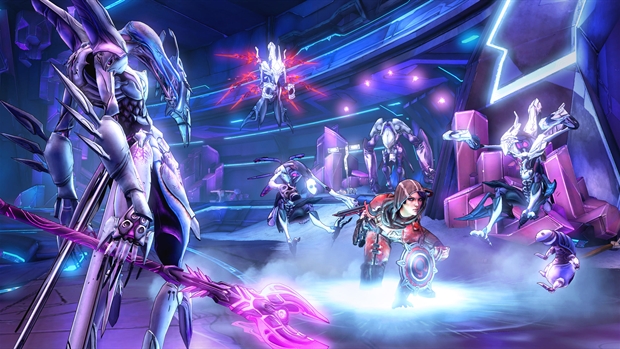 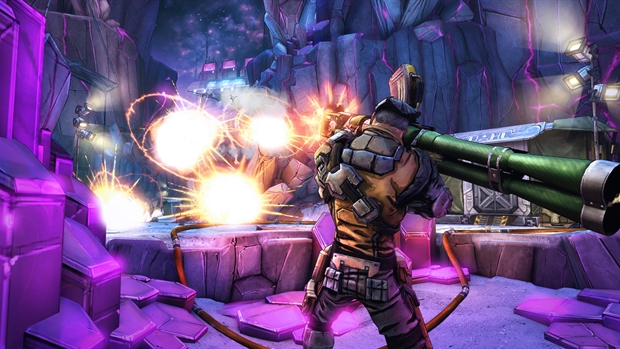 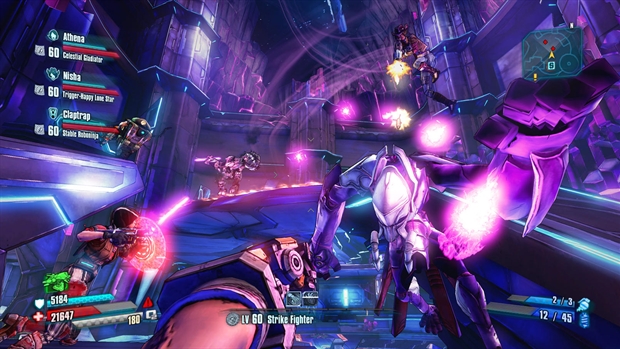 In this expansion, the seekers of the Vault Exton and Gage find themselves at the same point of the story as other heroes, and enter the Slaughterhouse in the Holo-Dome, a new arena where players have to beat off impressive waves of enemies and bosses. While experienced Warehouse seekers join the rest of the team at Scarlet Raiders headquarters and learn about recent events, players face off against some of the most memorable villains to earn new cool weapons, equipment, heads and costumes. As a bonus, there is a set of updates Greatest the Vault seeker, in which with increasing the maximum level, the player’s characters gain 10 new levels and the opportunity to earn 10 more skill points. If you already have a Season Pass for Borderlands: The Pre-Sequel, DO NOT ACQUIRE these materials Ala. Requires original game (sold separately).

Related to item "Borderlands The Pre-Sequel The Holodome Onslaught @ RU":