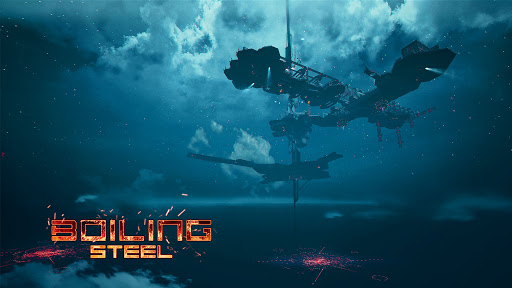 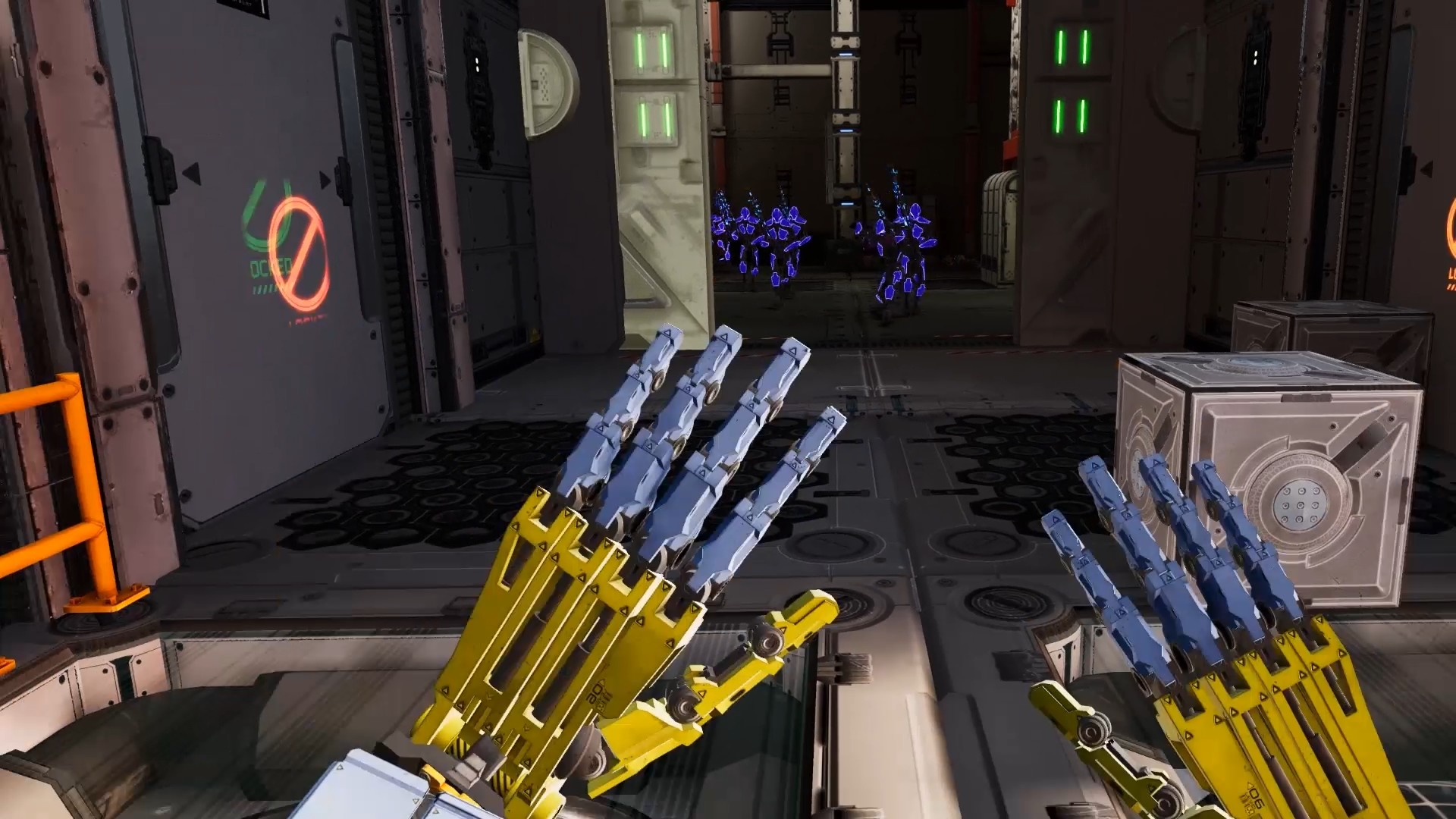 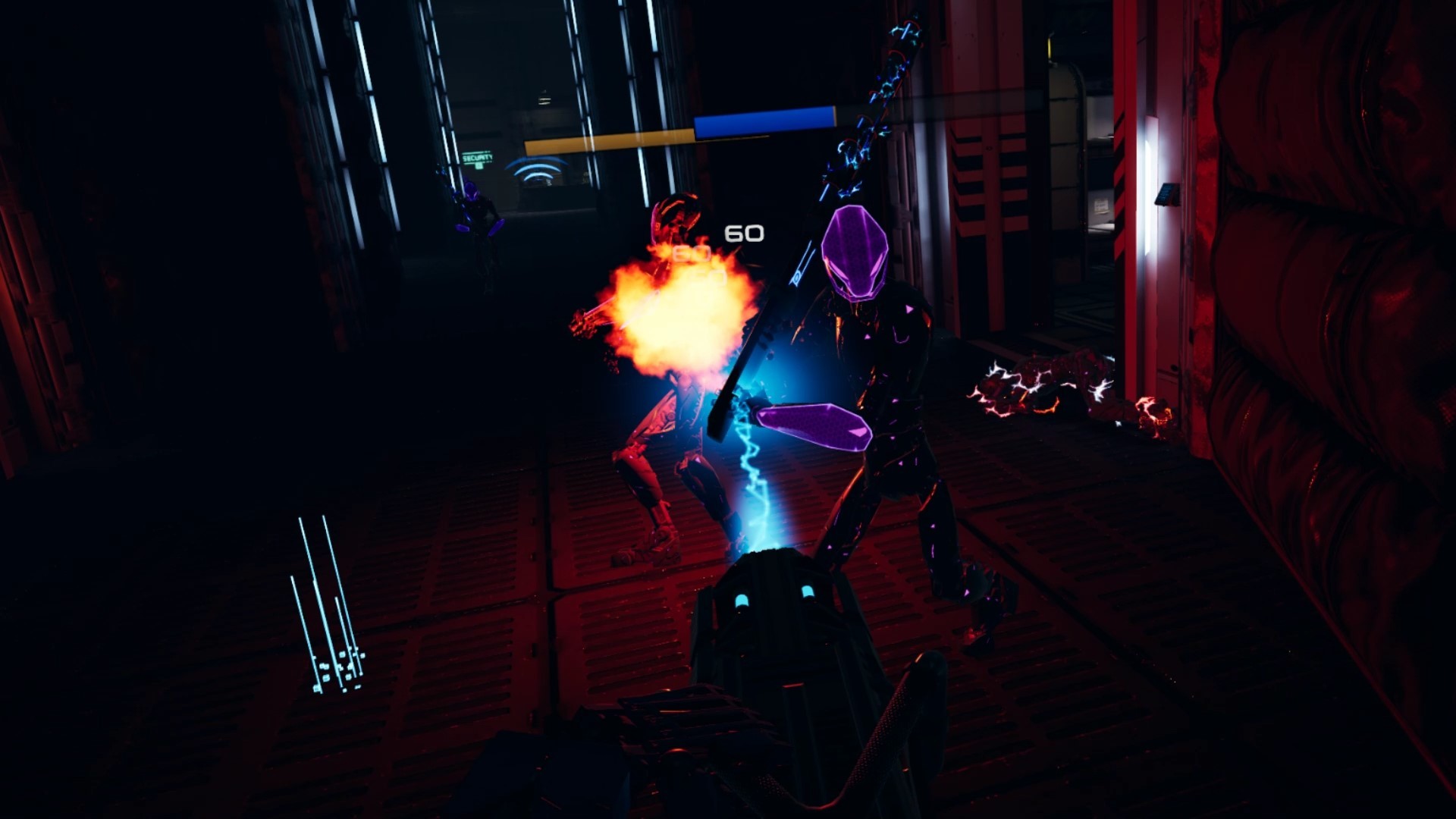 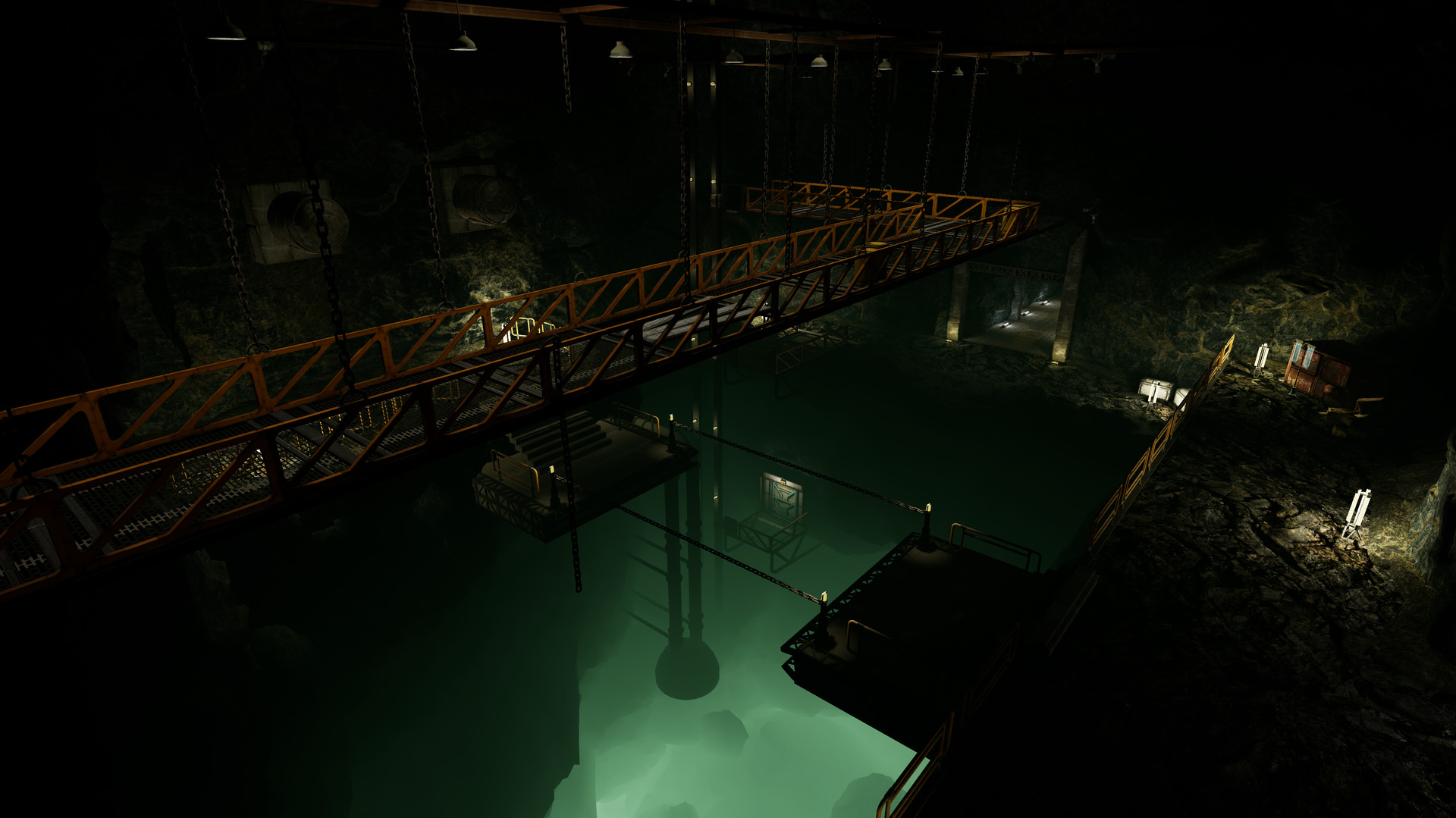 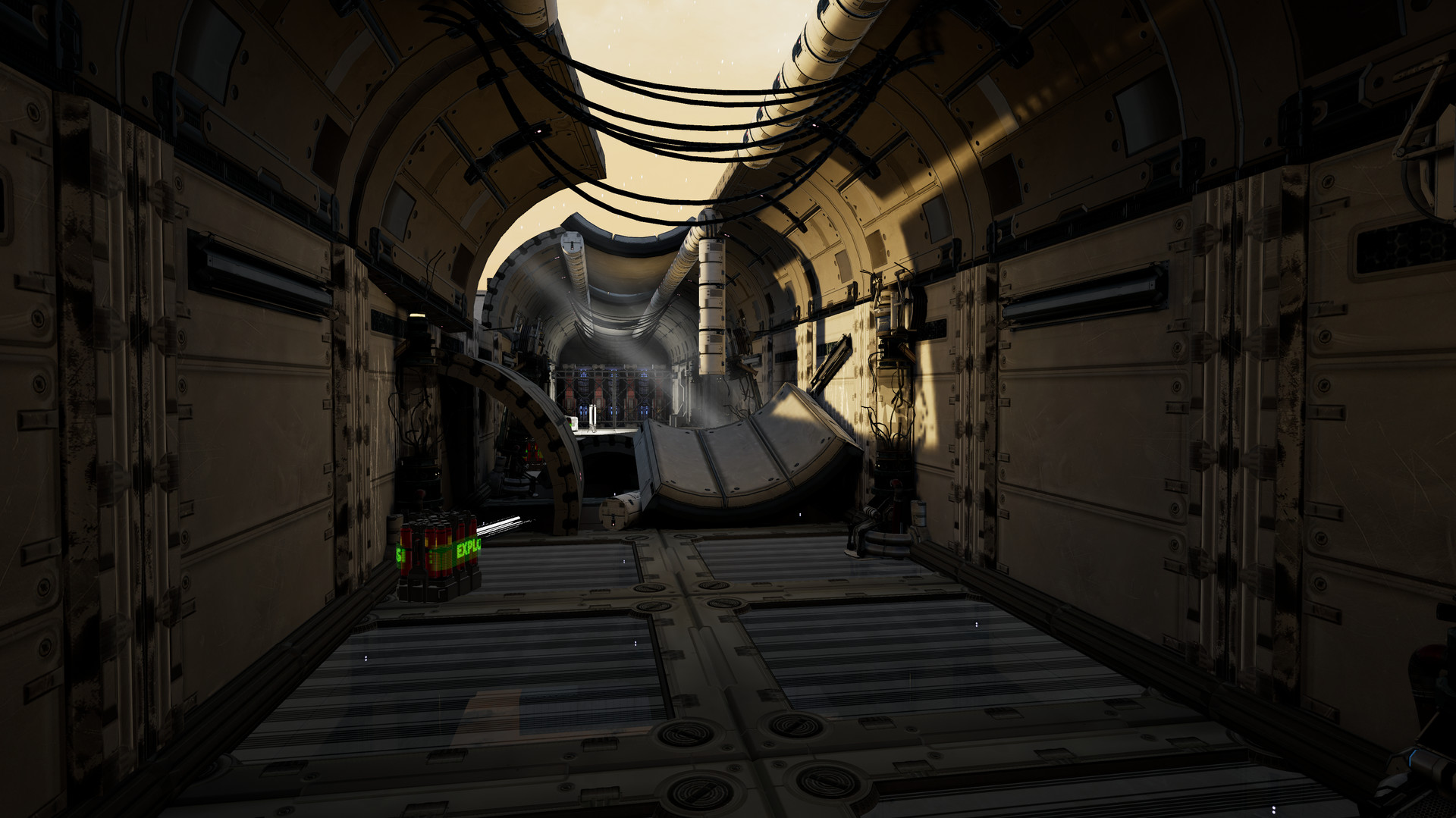 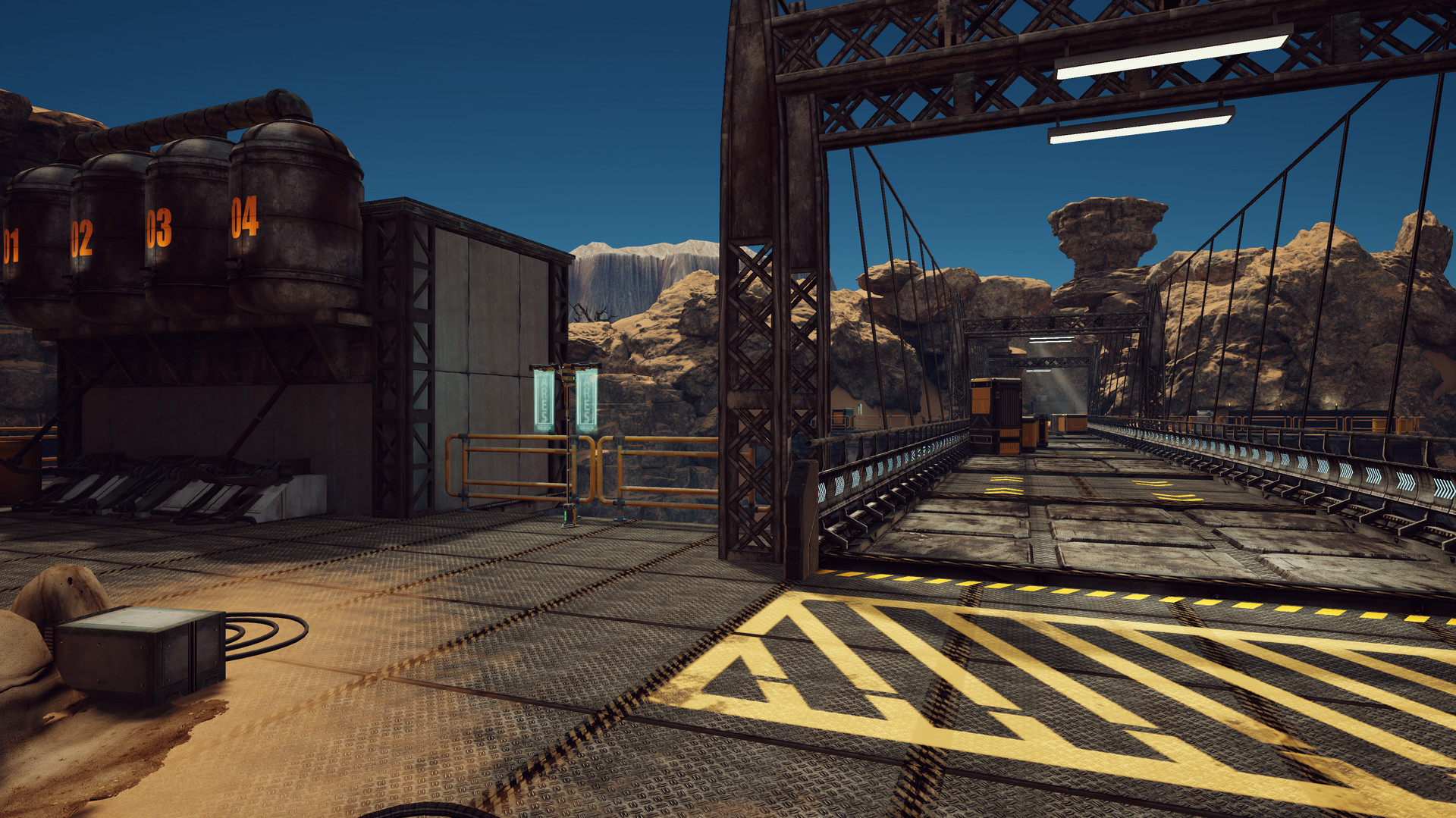 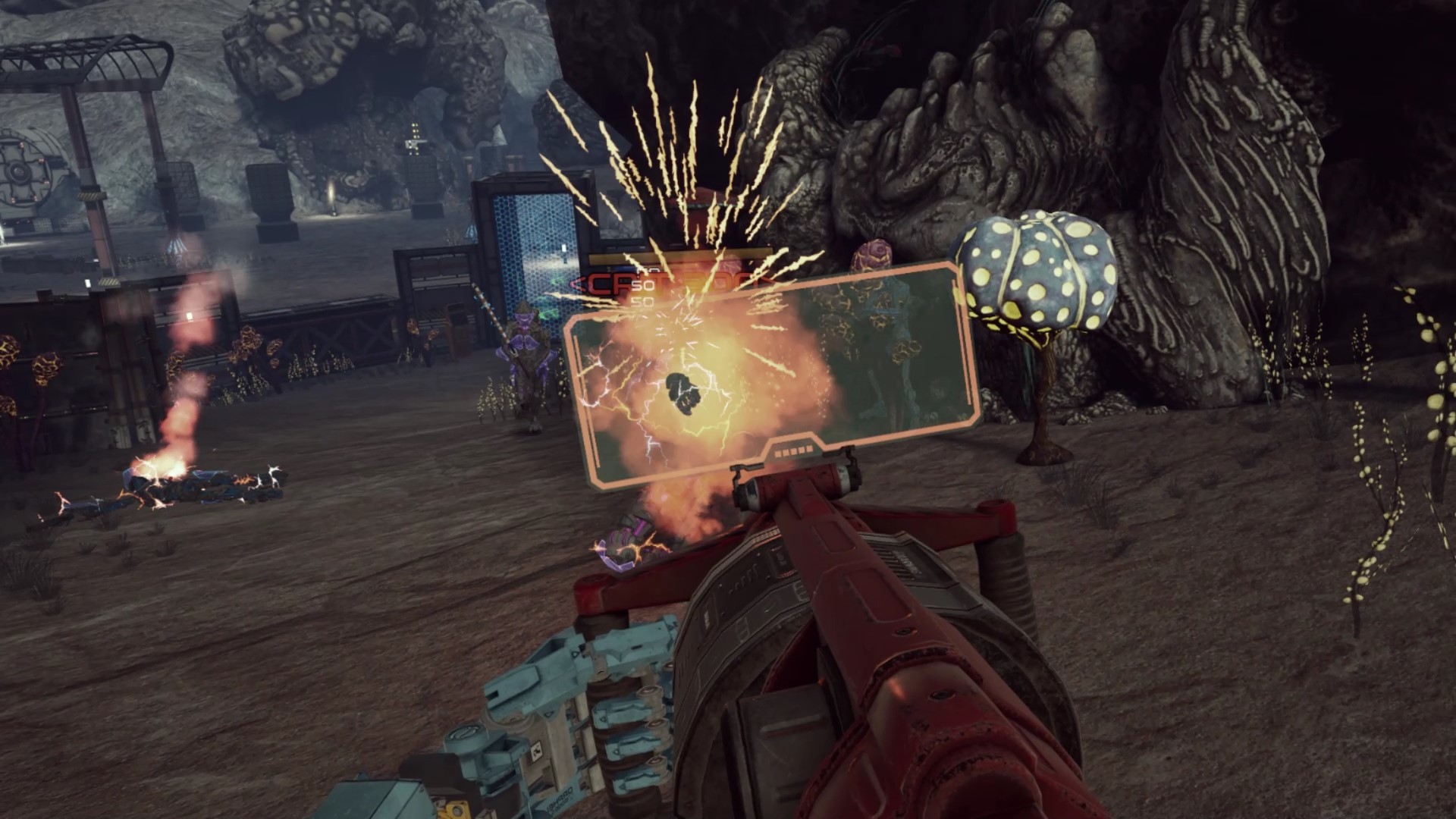 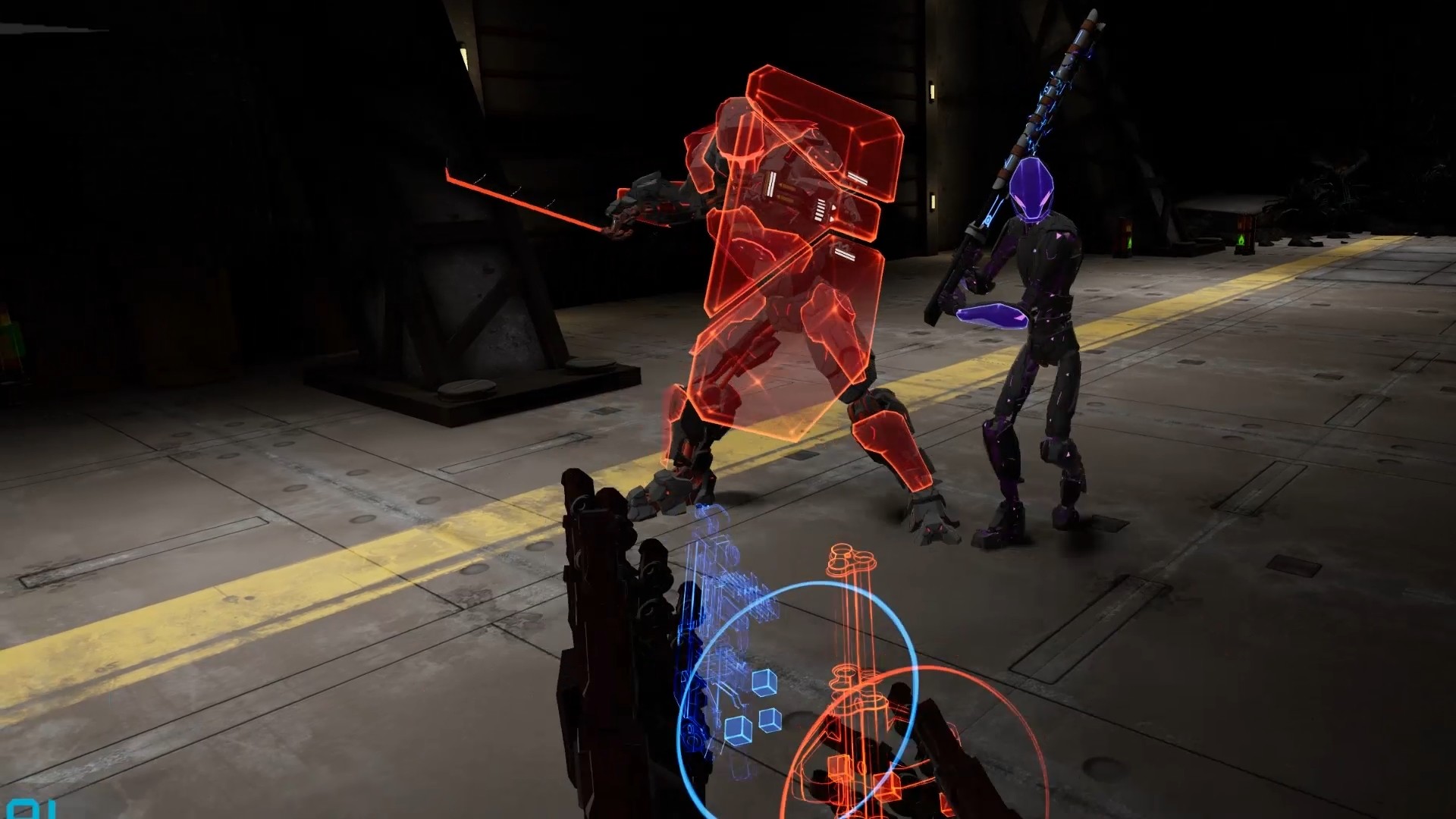 Uploaded: 01.02.2021
Content: text 17 symbols
Loyalty discount! If the total amount of your purchases from the seller GameOkey more than:
If you want to know your discount rate, please provide your email:

GameOkey information about the seller and his items
offlineAsk a question

You are one of many who have gone in search of a better life in the distant bastion of scientific progress. Your goal is a colony planet free from bureaucratic, religious and other radical restrictions.

Here they explore and freely use industrial teleportation, consciousness transfer and other technologies prohibited in the inhabited worlds. Factories, power plants, mines and residential complexes of the planet are fully automated. All the dirty and hard work is done by robotic shells controlled by the operator´s mind. This is a high-tech paradise. But here, too, something went wrong.

Boiling Steel is a sci-fi VR shooter with an intriguing storyline.
- Unique system of fast reloading of weapons adds drive and gives a unique gaming experience.
- Nine tools of different type and principle of action, with perfectly implemented two-handed grip mechanics, allow the player to choose their own playing style.
- The weapon upgrade system automatically improves your favorite and frequently used tool, gradually turning it into a hellish machine.
- The ability to enhance the selected parameters of the robotic shell adapts the gameplay to the player.
- Randomly generated biomes and hazards make each new playthrough of the game unique.
- Thoughtful story missions uncover the planet´s dark secrets and keep the intrigue going until the very end.
- Realistic graphics completely immerse you in the exciting reality of the fantasy world of the future.
- At least 10 hours of gameplay even for experienced players.

Activation:
- Download and install the Steam application - http://steampowered.com/download/SteamInstall.msi
- Login or register an account on Steam - https://store.steampowered.com/login/
- Go to the "Games" section and select "Activate via Steam"
- Enter the activation key