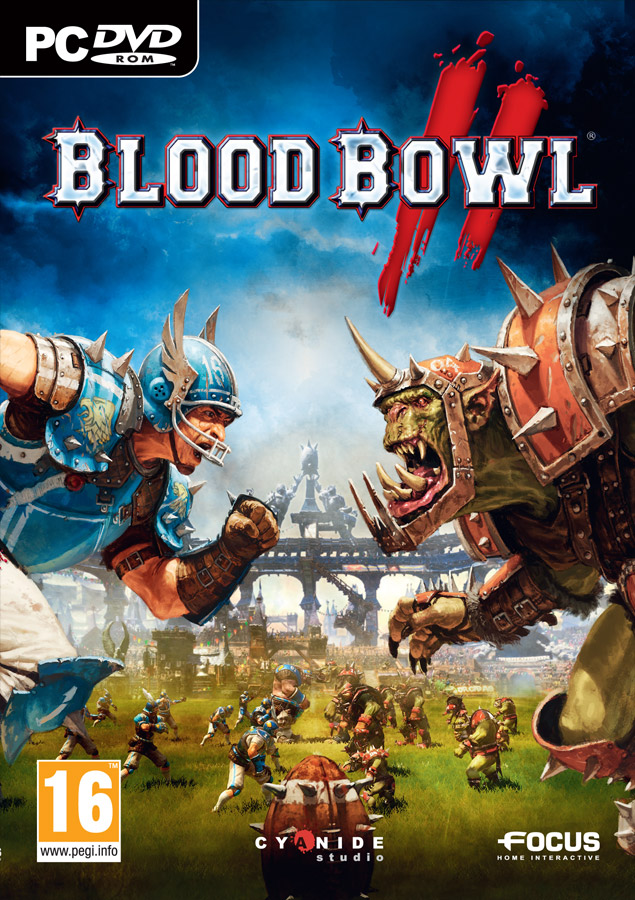 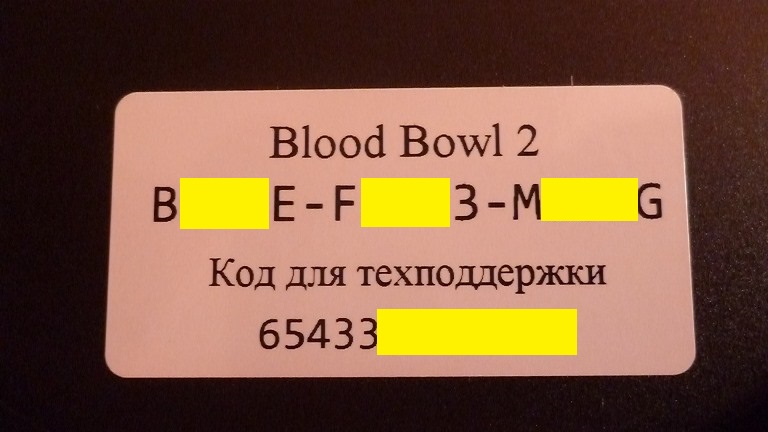 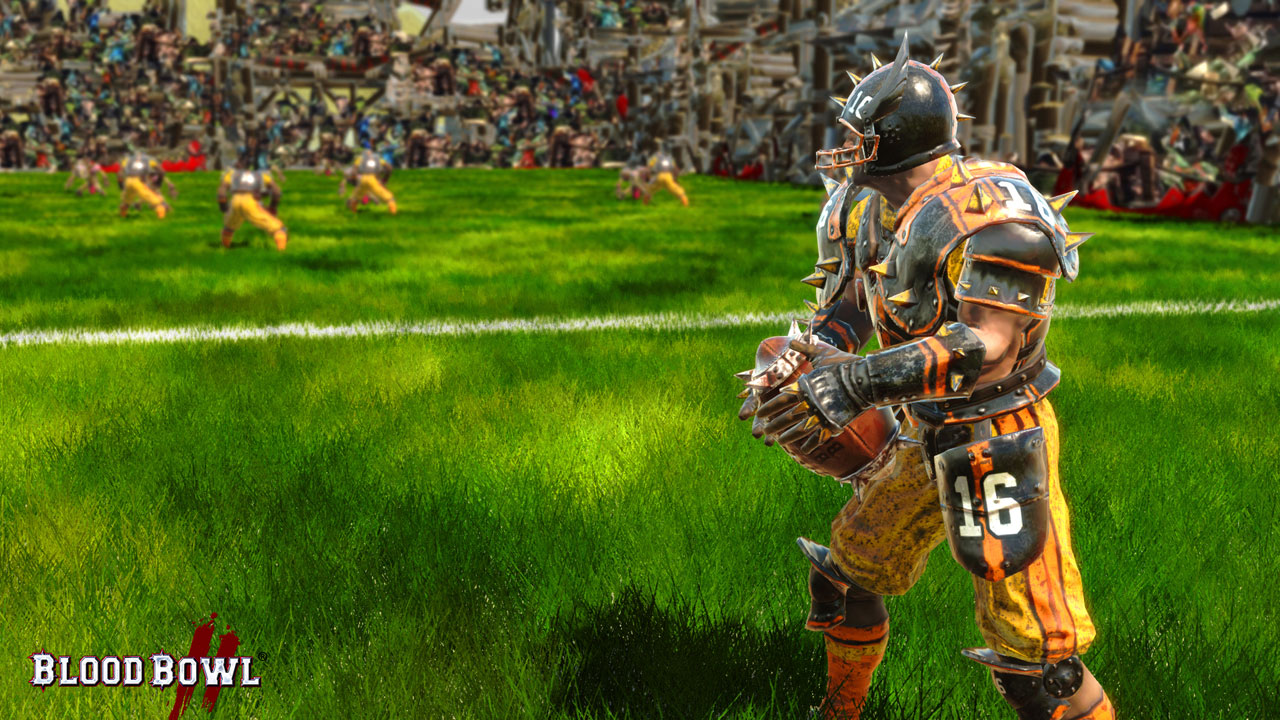 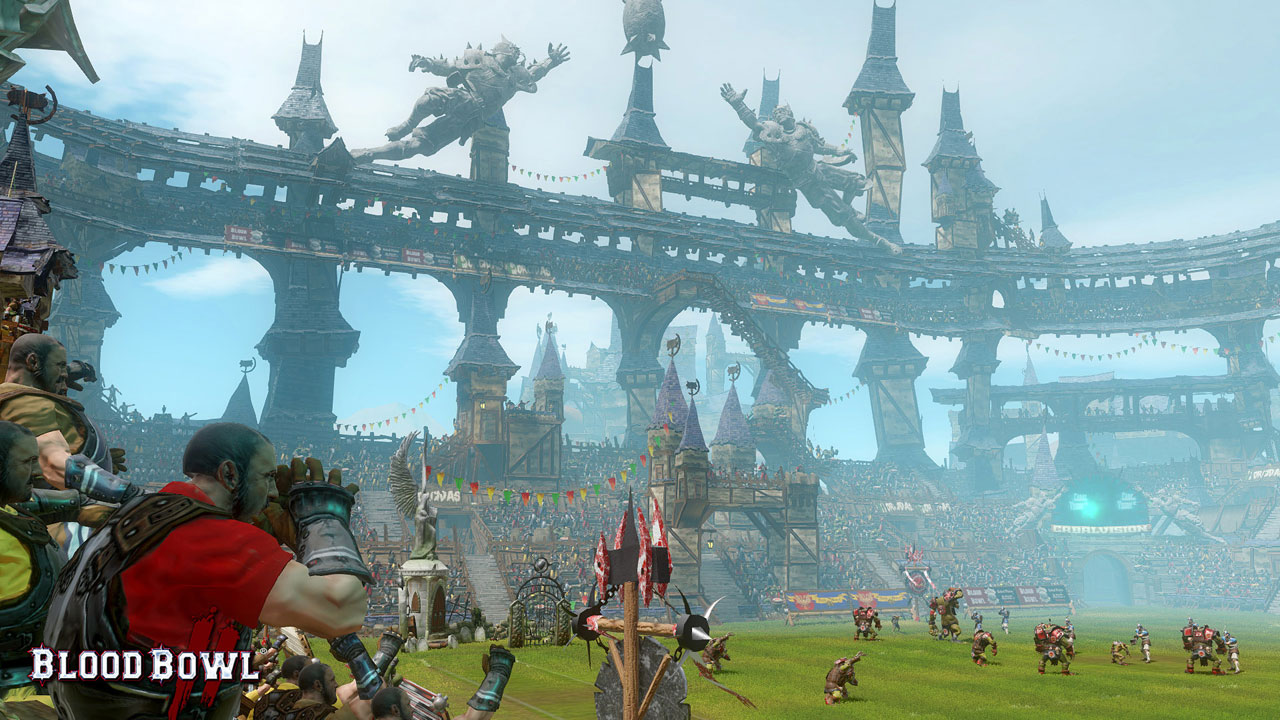 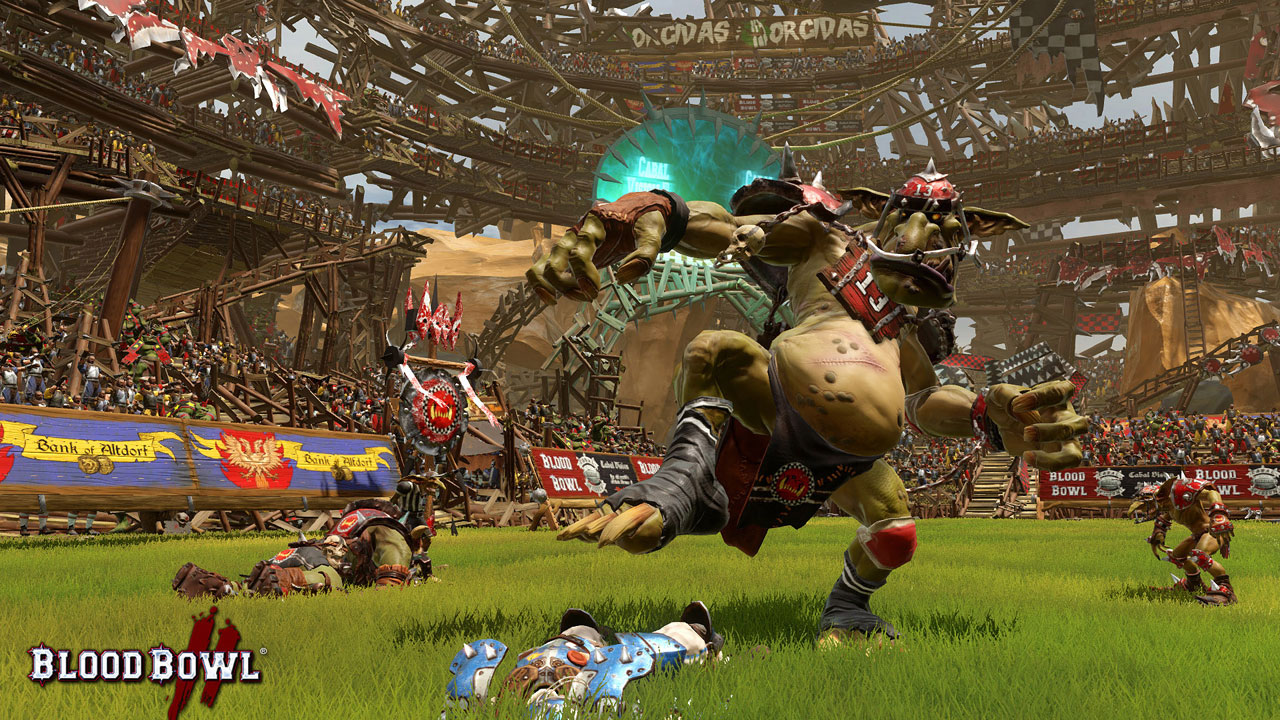 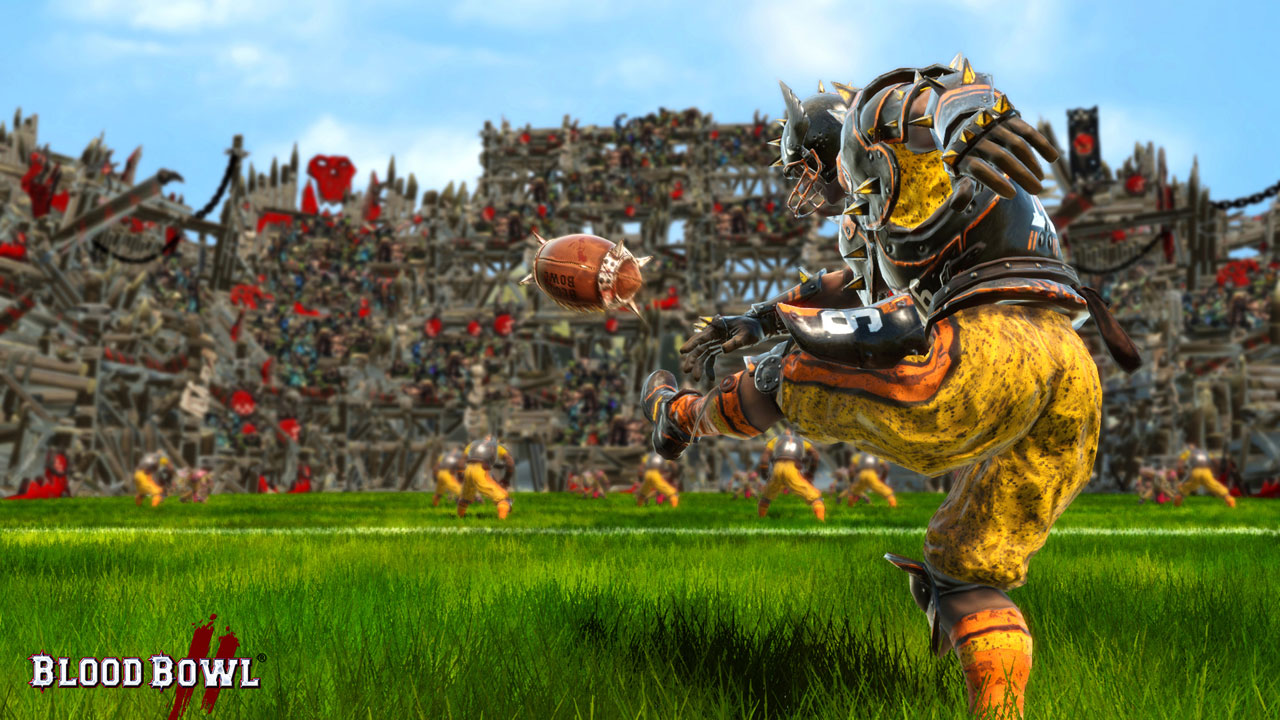 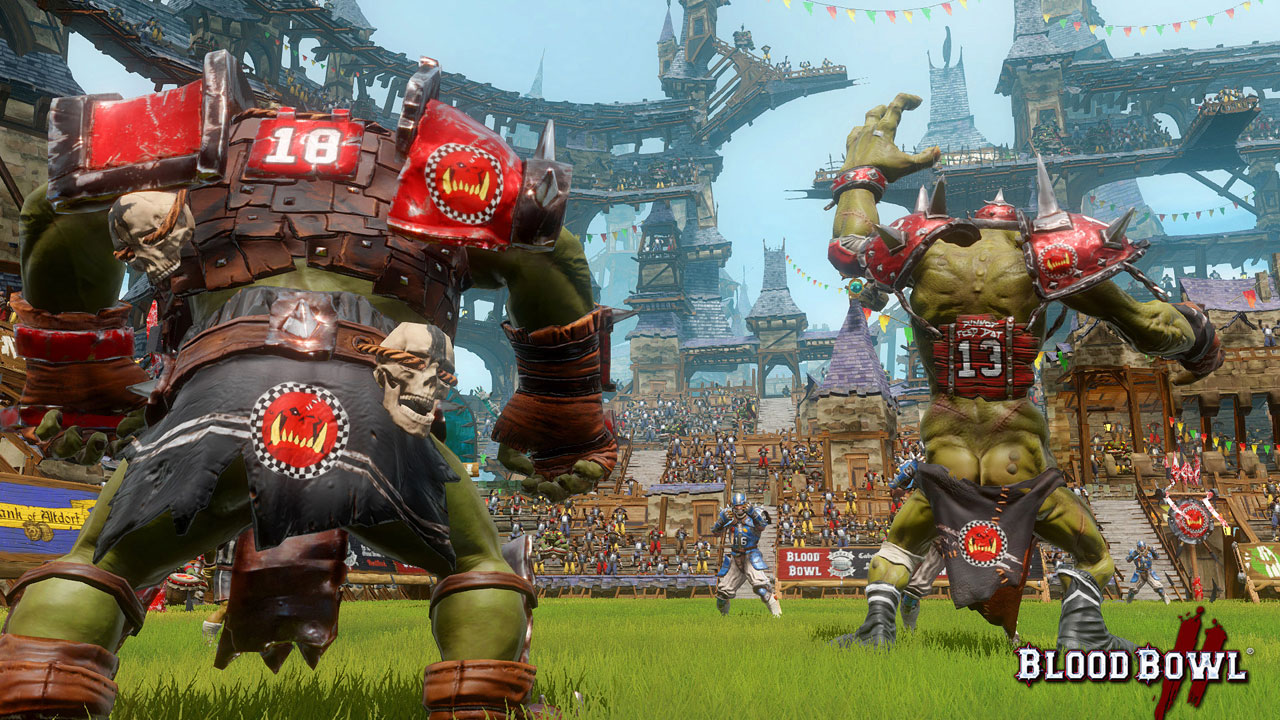 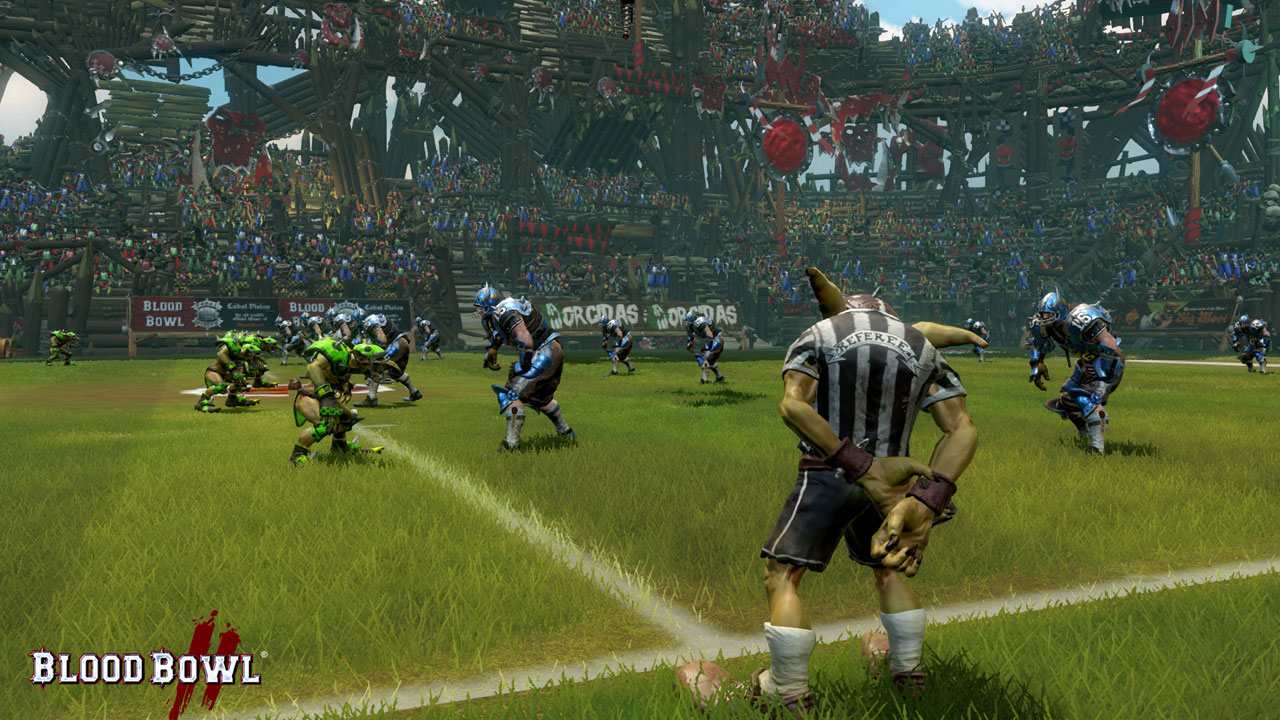 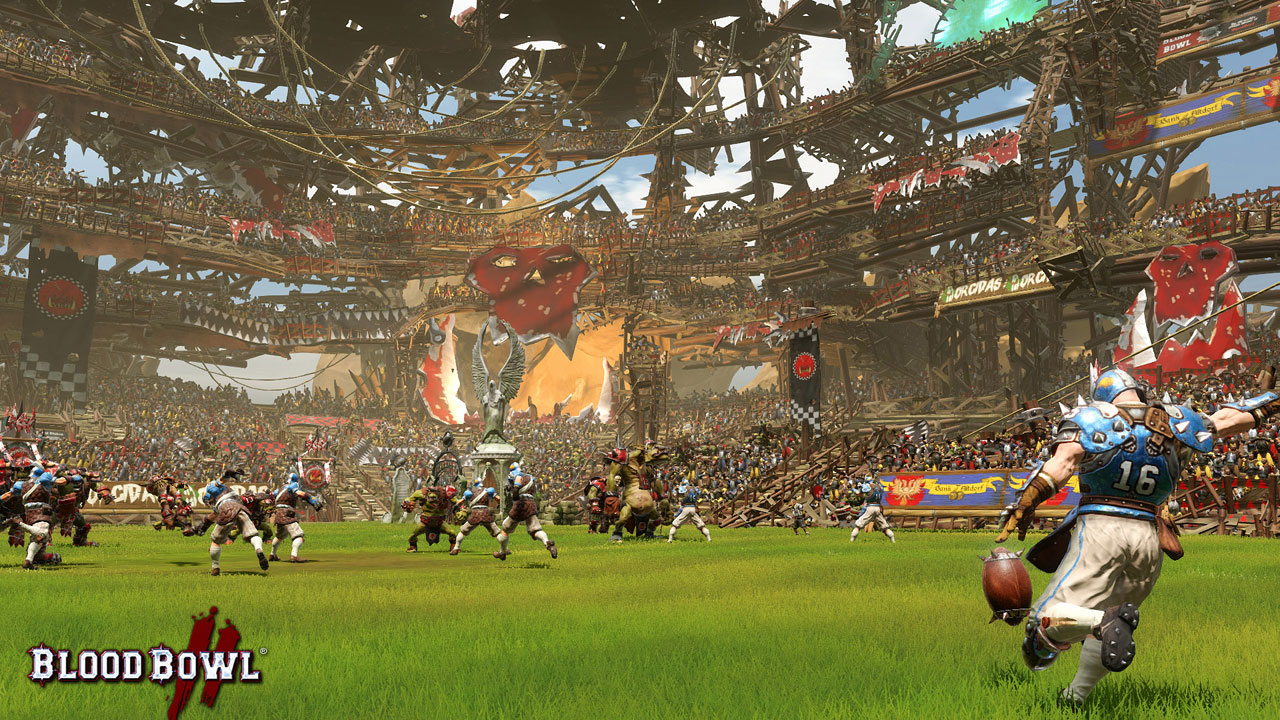 Uploaded: 21.09.2015
Content: P1530081.JPG 88,72 kB
Loyalty discount! If the total amount of your purchases from the seller GolderGame more than:
If you want to know your discount rate, please provide your email:

Paying this product you will get IMAGE license activation key from the box game "Blood Bowl 2" from the company "1C-SoftKlab" to activate the "Steam".
Key collection takes place automatically, immediately after the payment.

Exciting sports action fantasy based on the cult of the universe Warhammer.

Blood Bowl 2 - is a unique black humor, dynamics and excitement inherent in American football, tough entertaining games of extraordinary athletes from the world of Warhammer.

Staying true to the basic concept of the original Blood Bowl, which brought her great success, the second part takes the game to a new level of quality. Specially designed graphics engine will significantly improve the visual component. Completely redesigned animation and dynamic camera make matches much more spectacular and more intense than ever, and the label and witty comments Jim Johnson and Bob Bifforda atmosphere is heating up to the limit.

Blood Bowl 2 offers an exciting storyline campaign, in which you have to lead the team "Reikland Rivers" and help it regain its once lost glory. In the league, is available for both single and multiplayer games, you get the status of the head coach of Blood Bowl, and you have to take control of their own club, the team and even the whole stadium.

• New graphics engine delivers an unprecedented level of entertainment happening on the screen.
• An exciting story campaign for a single game will make you a leader of the famous team "Reikland Rivers", once reputed to be one of the strongest.
• Multiplayer career. Compete with coaches of other clubs from all over the world and enjoy a broad mandate for the full program to lead his club to victory.
• Market transfers Blood Bowl allows to conclude transactions for the sale or exchange of players to collect as a result of the team of your dreams!

Each buyer we give a gift - guest key to Diablo 3. To do this, leave your positive feedback and send to our mail a request "I want to present." The request must be sent to profit from the post office that you specified when you pay, or enter an account number in a query of your purchase. The gift will send a return letter.

⚡ case for Magazine, for Grenades, ⚡️