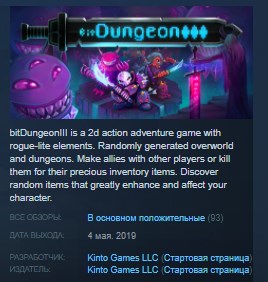 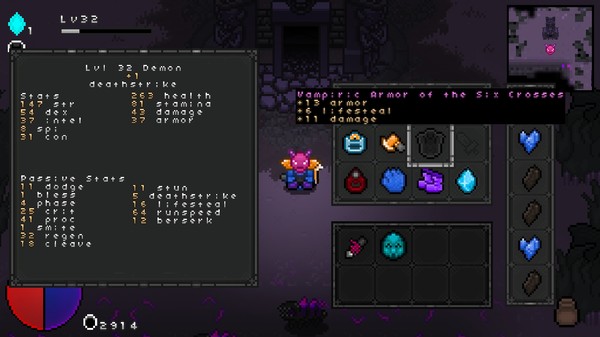 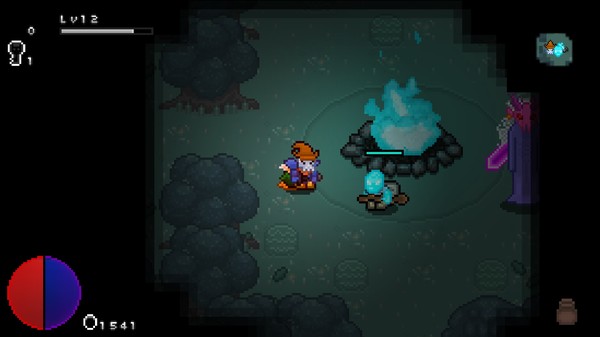 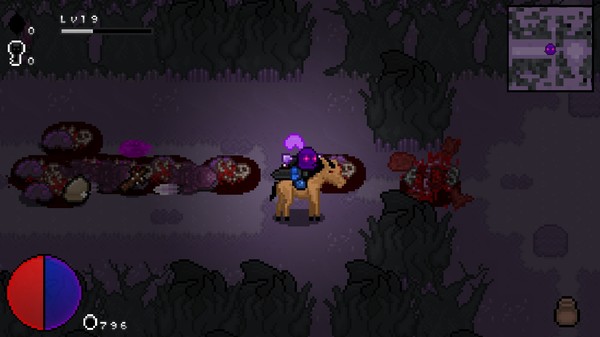 bitDungeonIII is a 2d action adventure game with rogue-lite elements. Randomly generated overworld and dungeons. Make allies with other players or kill them for their precious inventory items. Discover random items that greatly enhance and affect your character. Save a world that can´t be saved.

Features:
Permadeath. You get one soul and only one chance to retrieve it when you die. Killing Bosses also grant souls.
Randomly generated overworld, dungeons, secrets, items and humanoid npcs.
Online play with the invasion crystal using the steam network, co-op and pvp.
Invade and kill other players to obtain their unequipped inventory items and soul.
Each weapon type has a unique power attack and stat scaling.
Level up based on which weapon you use. Change weapons to start leveling up that weapon type going towards your general level.
Powerful weapon enchants dropped from bosses.
Augment your character through changeable stat runes collected throughout your adventure.
Boss & quest weapons.
Giant difficult dungeon bosses.
Original soundtrack by Houzatosis & Stress_TN.
Controller Support.
New game plus

This game was designed for controller.