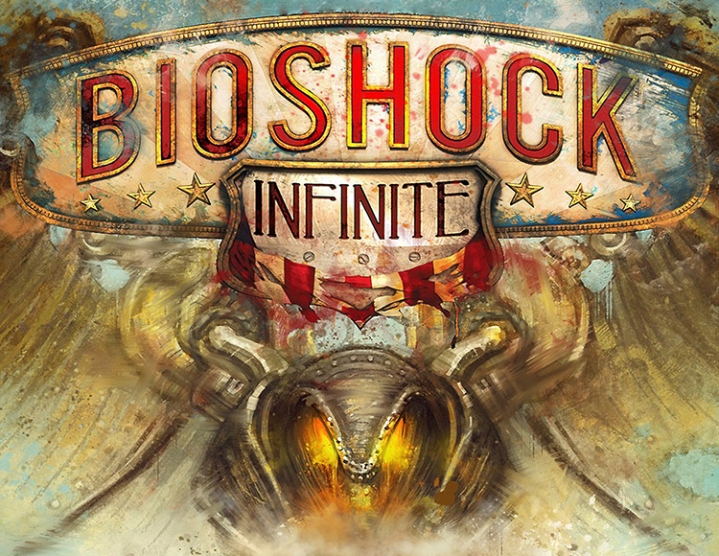 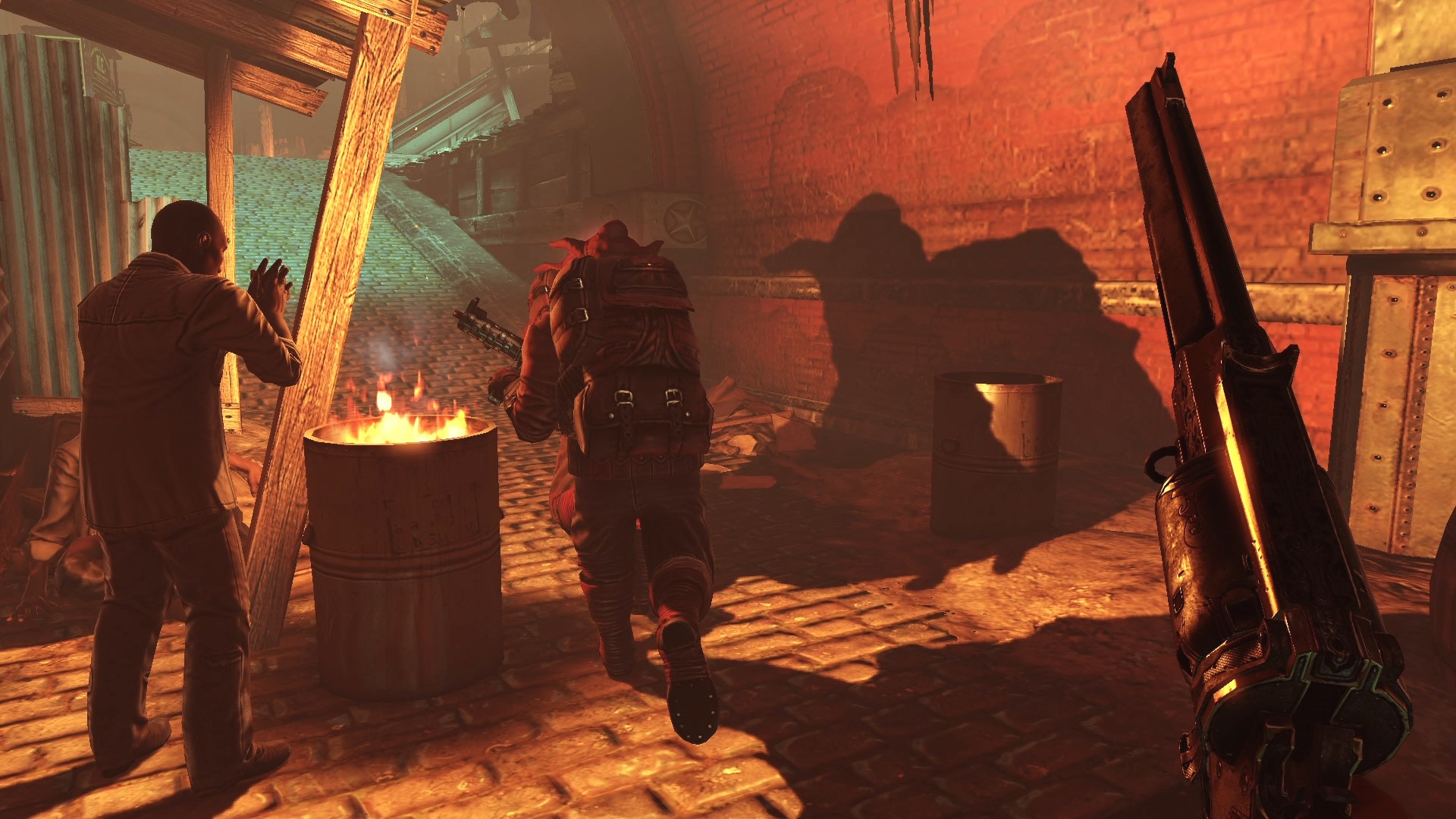 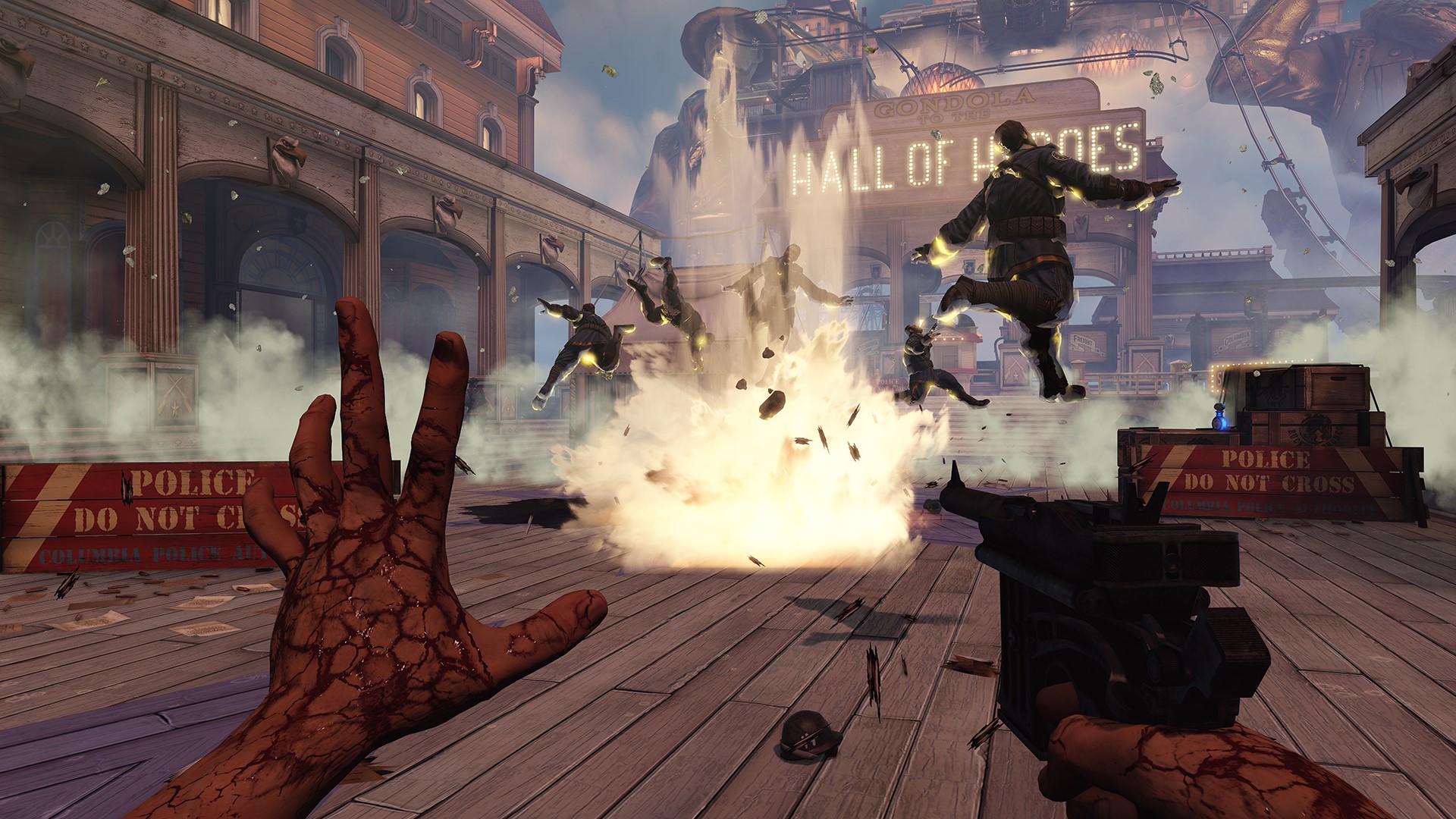 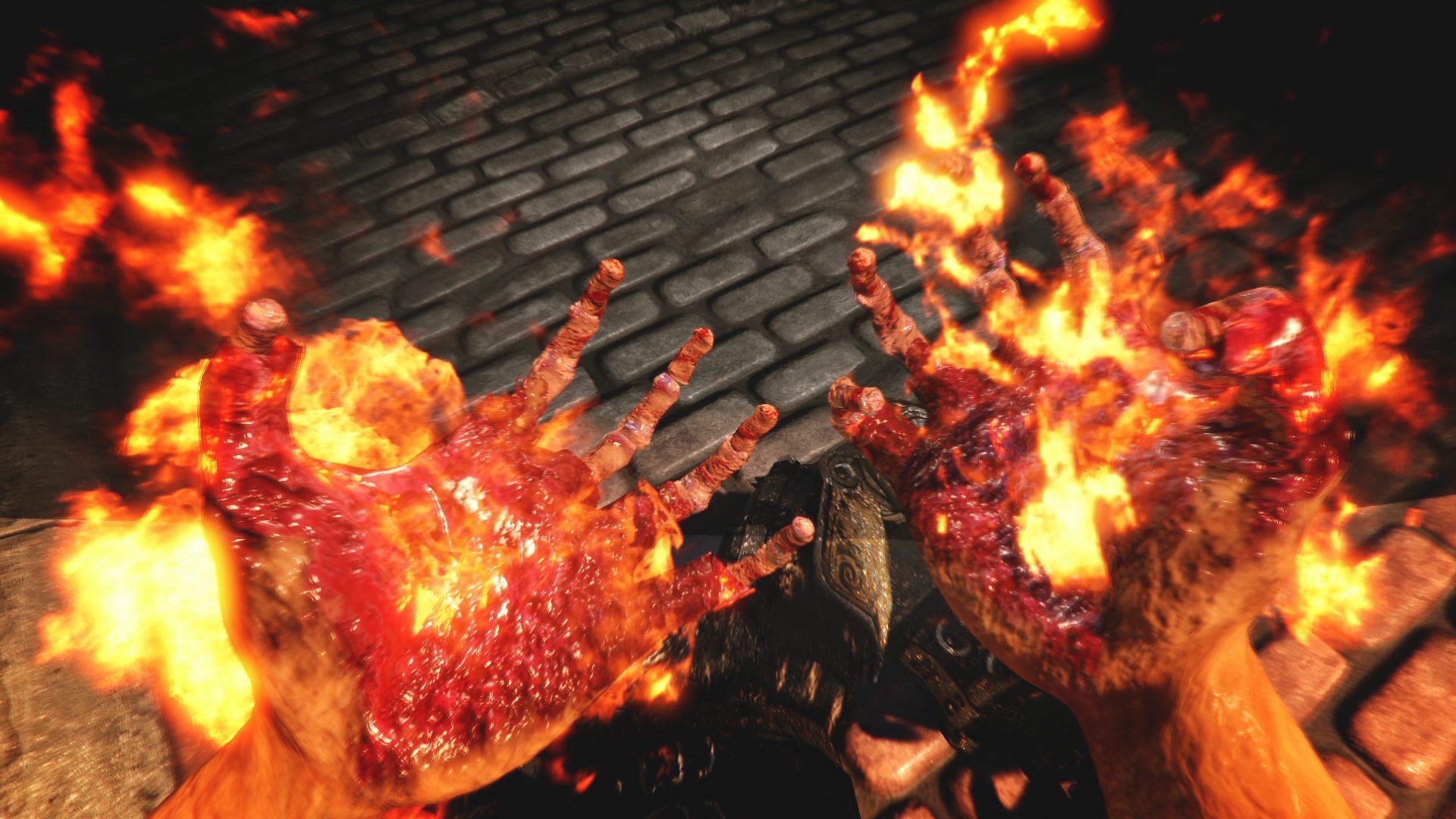 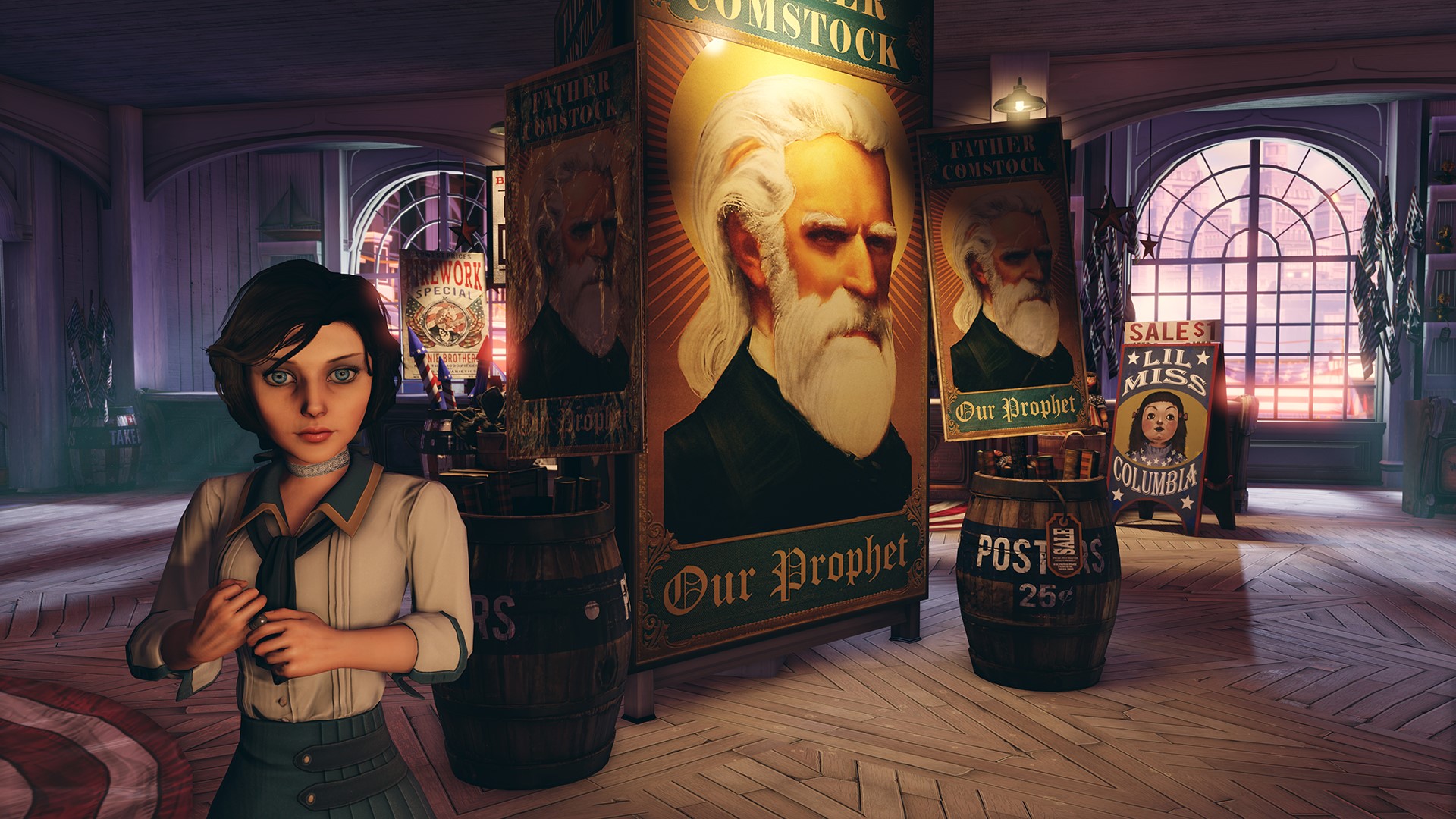 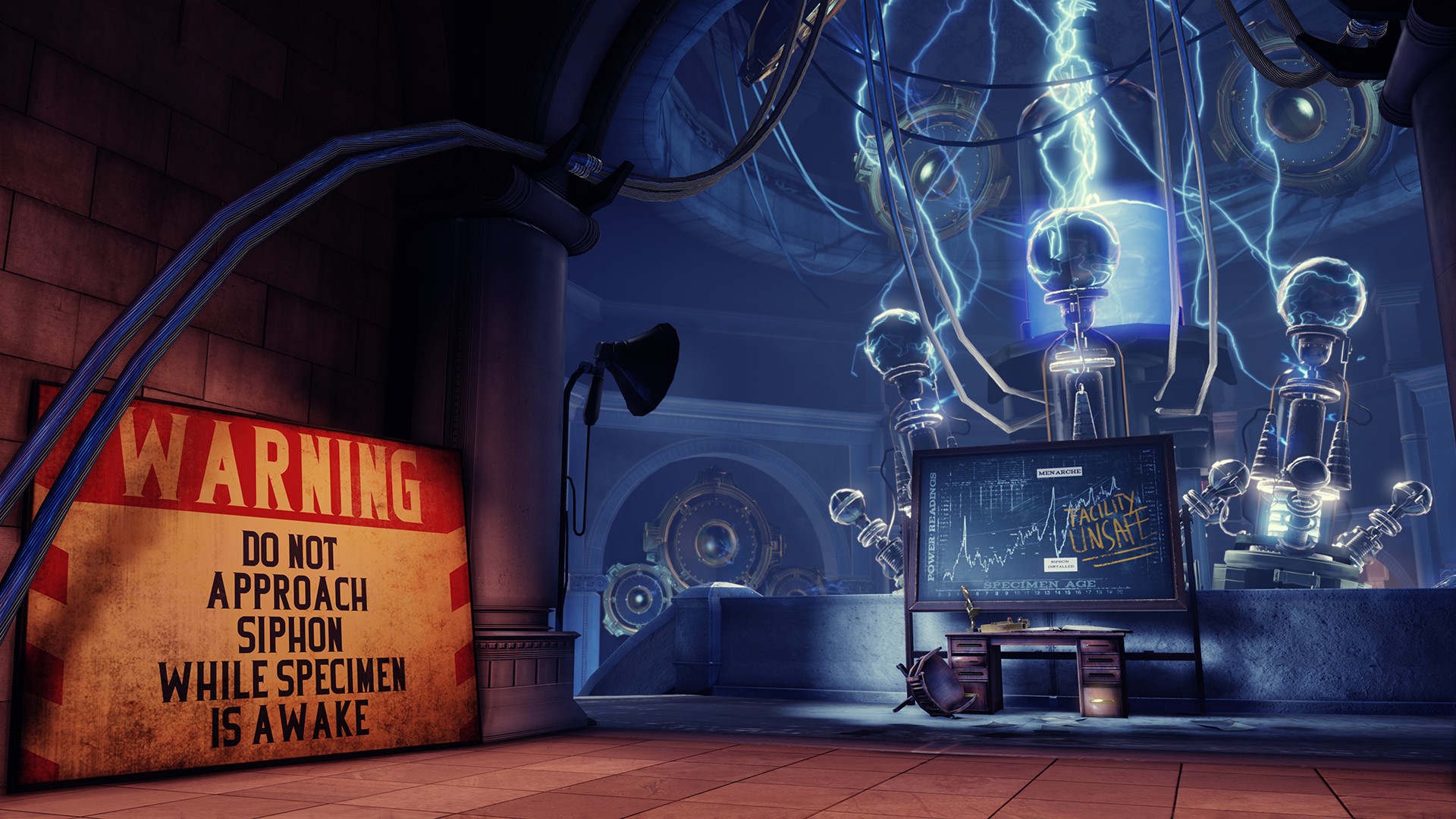 Description:
1912year. The United States achieved world domination, and the flying city of Columbia, opened with a great fanfare of the enticing audience, became a majestic symbol of American ideals. However, the promising undertaking soon turned into a catastrophe: for no apparent reason the city suddenly disappeared into the clouds. America´s greatest achievement has disappeared without a trace ... In this complete mystery of history the main role is assigned to the former detective of the Pinkerton agency, Booker DeWitt. He was sent to Columbia with a view to find and release a certain Elizabeth, for which the city of the future became a flying prison still in vedetstve. The detective will have to establish a relationship with the little girl, so that the full reel can use it and her unusual abilities - after all, getting out of Colombia, which falls every second in height (and therefore its collapse is only a matter of time), they will only get together. Features: Immerse yourself in the enchanting atmosphere of a bright original a world of American industrialism embodied in the Unreal Engine 3.
The solution of puzzles, the disclosure of sinister secrets and the struggle for life in warlike battles by the similarities-stay inColumbia is not called nigga, not uniform.
Use at your discretion many types of weapons and very non-trivial abilities of heroes.
In a hostile world under the sky, Elizabeth will be your faithful partner. And let her actions are controlled by the game, for you she will necessarily become a real, living person.
Love severe trials and that "everything is as real"? Hence, it is you who are addressed to the regime of increased realism, "1999". Accept the challenge of developers - and you will have to carefully weigh all the pros and cons before making any decision. How to think through the line of development of the hero, remember that the possibility of his resurrection is limited and any wrong step can lead to a quick-ending completion of the game.