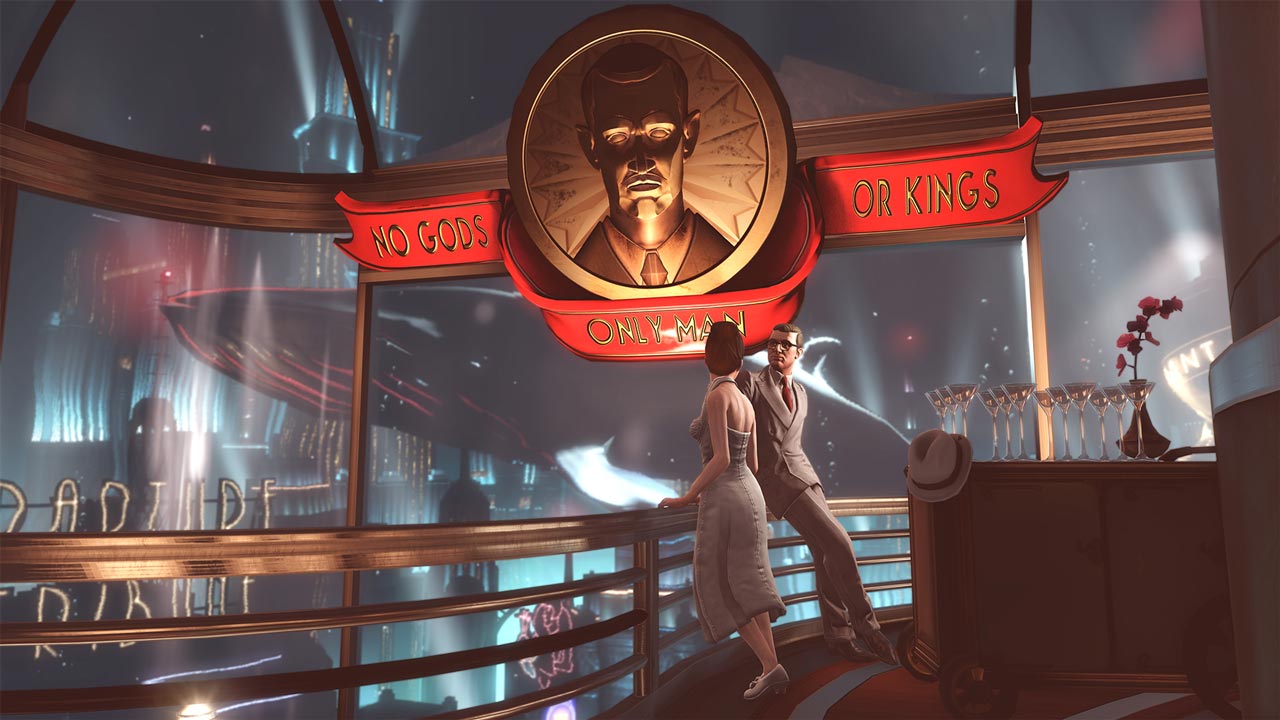 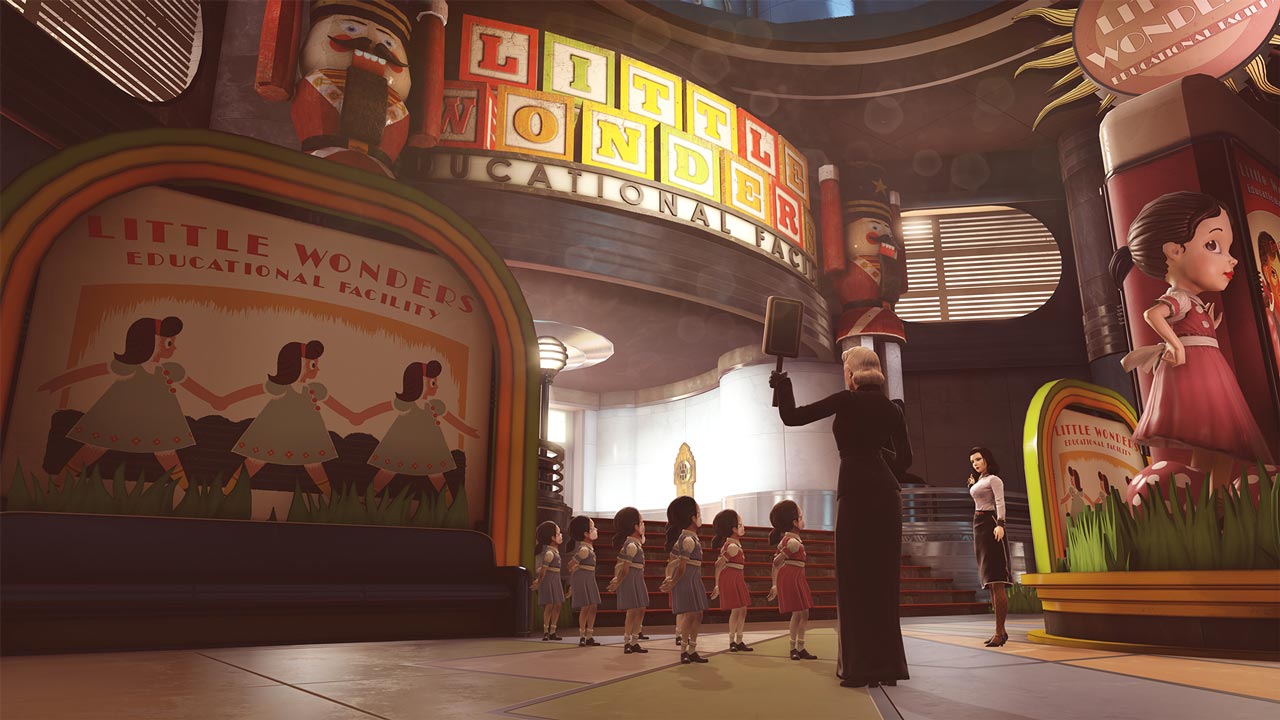 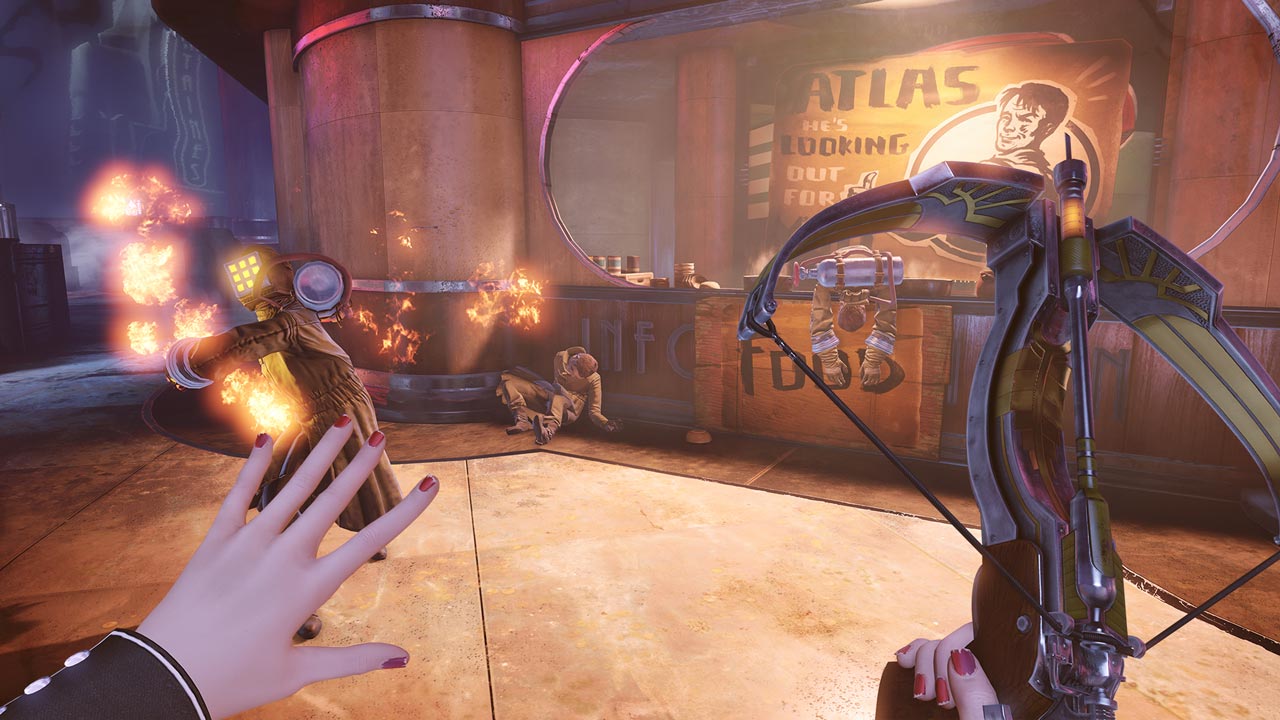 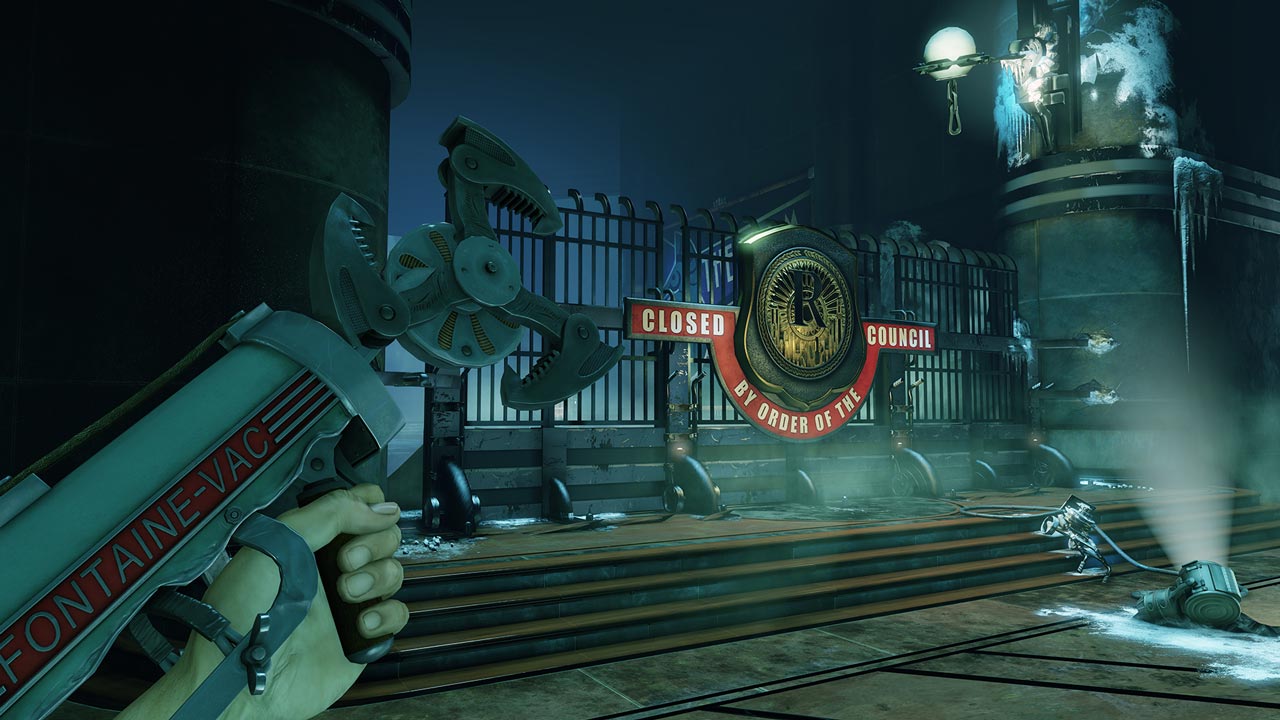 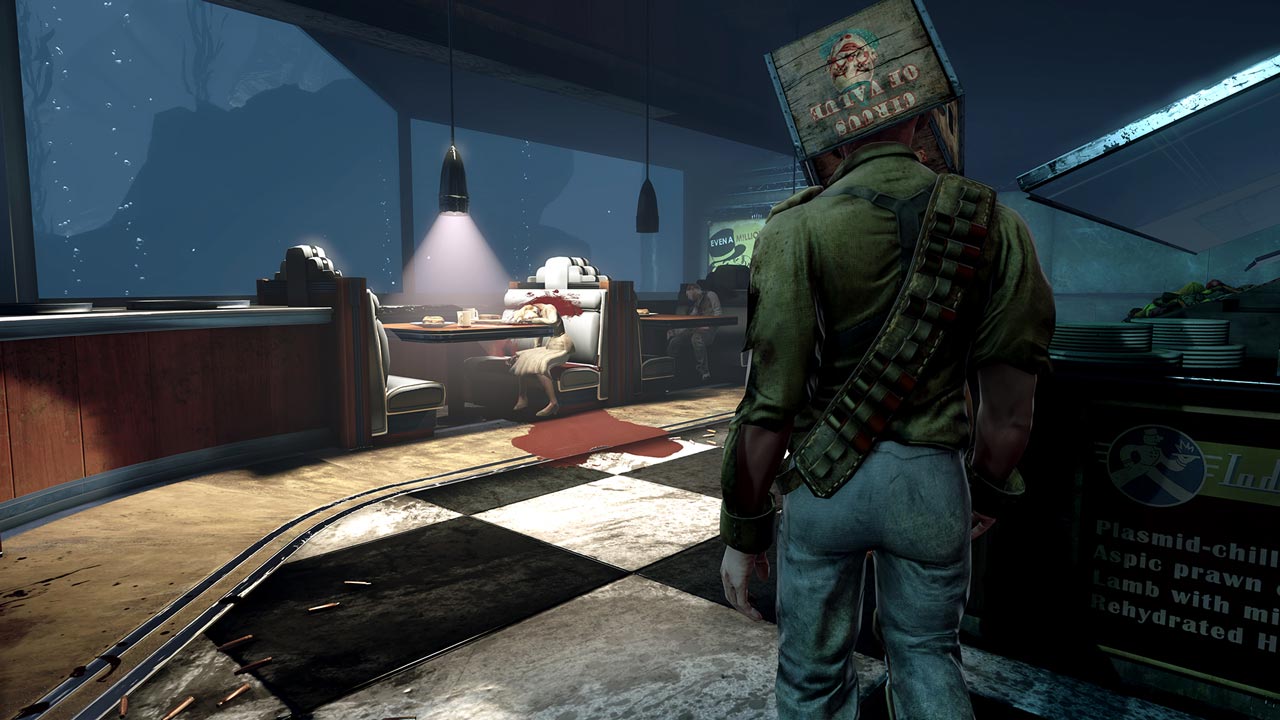 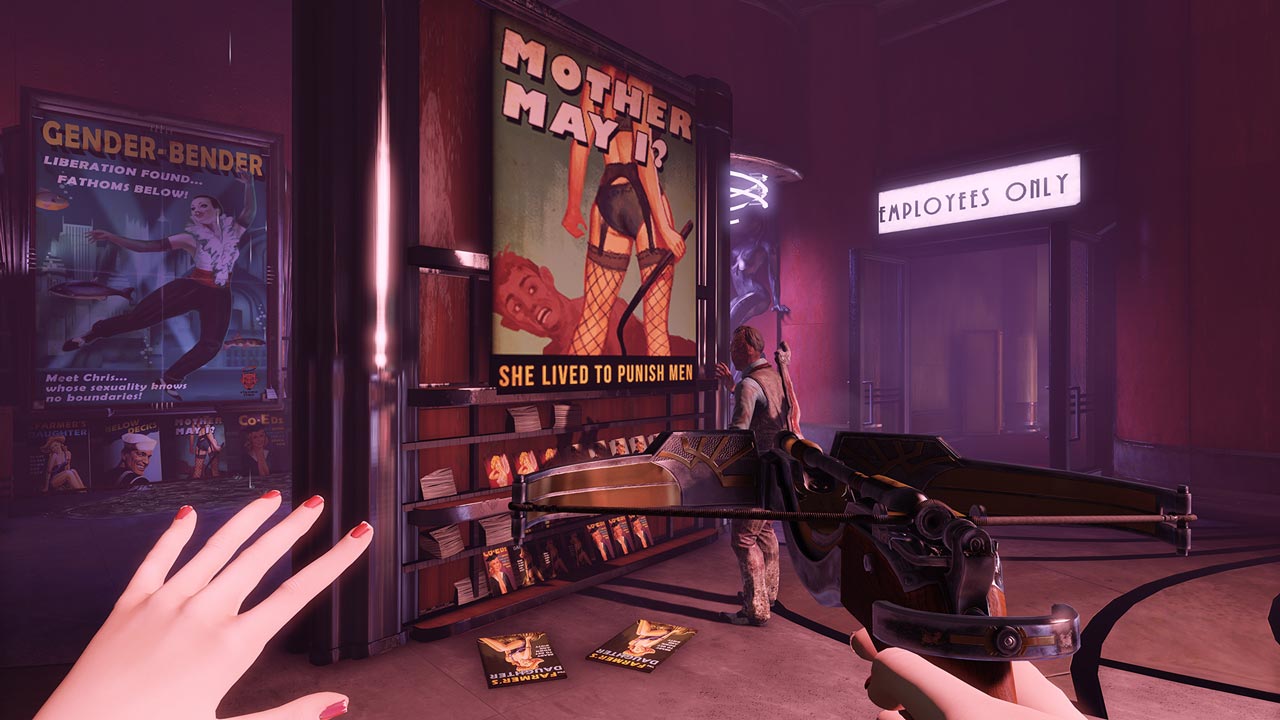 ATTENTION! Requires the Steam version of BioShock Infinite to run

• BioShock Infinite: Clash in the Clouds
The first set focuses on the combat component of BioShock Infinite. Combine weapons, energy, gears, breaks and aerial routes in the most inconceivable ways and get out of the most difficult situations. This set offers you 60 challenges across 4 brand new maps. Complete the Blue Ribbon Challenges and discover sketches, voiceophones, kinetoscopes, and more at the Columbian Archeological Society. Climb to the top of the leaderboards and earn new prizes.

• BioShock Infinite: Burial at Sea - Episode 1
Return to Rapture with Booker and Elizabeth, who find themselves in this underwater city in anticipation of its fall. Developed by Irrational Games, the creator of the first BioShock and BioShock Infinite, this DLC will let you experience Rapture like no one else has seen it - a sparkling gem on the ocean floor, built from scratch on the BioShock Infinite engine.

• BioShock Infinite: Burial at Sea - Episode 2
In this DLC, you become Elizabeth as she searches for an ending to her story - and the story of BioShock Infinite. As in the first episode, this DLC will see Rapture like no one else has seen it - a sparkling gem at the bottom of the ocean, built from scratch on the BioShock Infinite engine. The gameplay has been redesigned to give the player the ability to engage in combat in the spirit of the first BioShock, and now combines the best features of BioShock and BioShock Infinite.