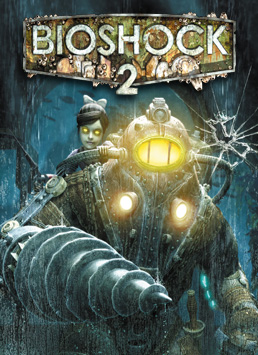 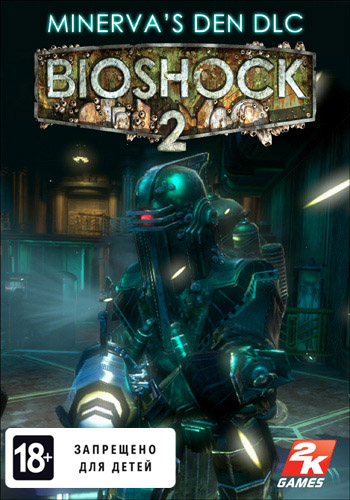 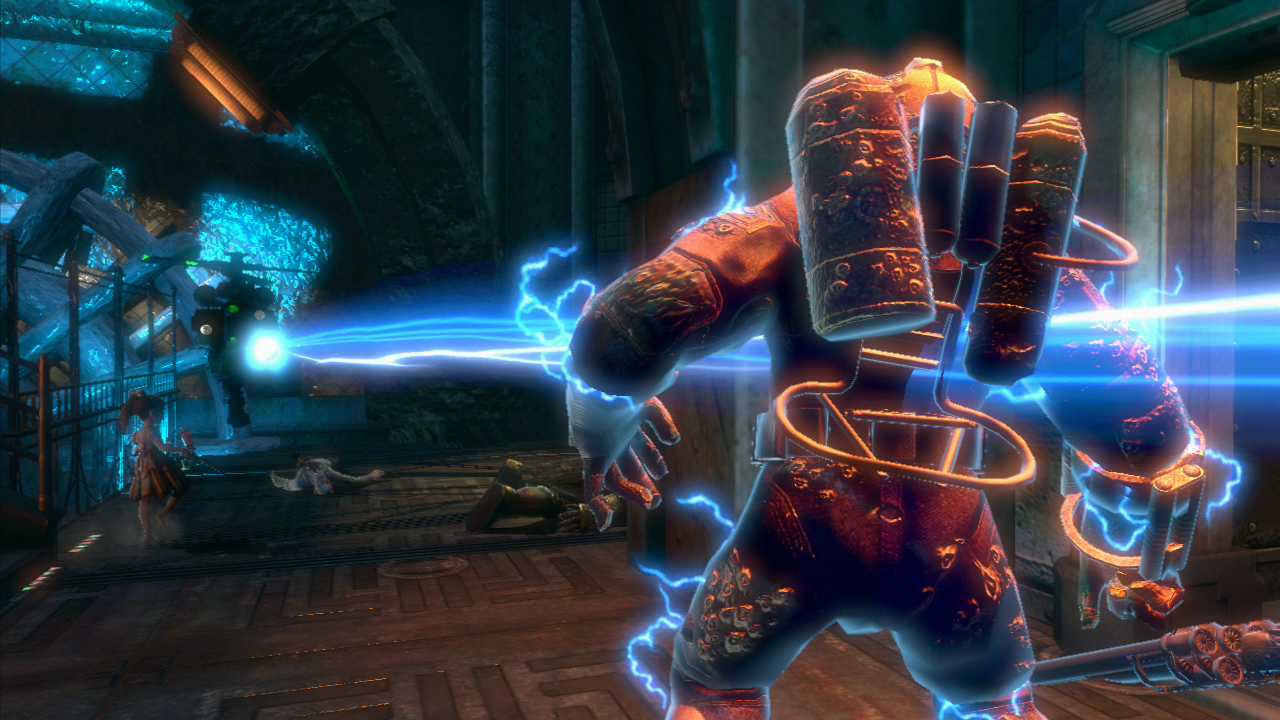 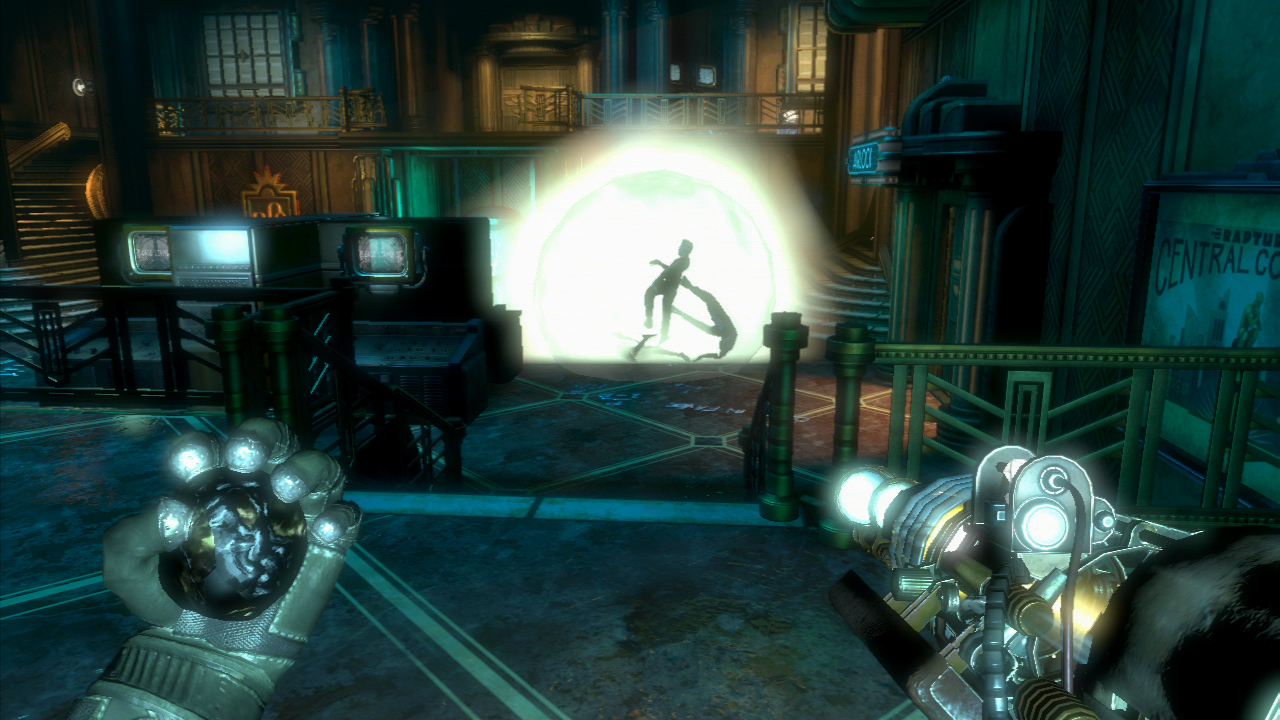 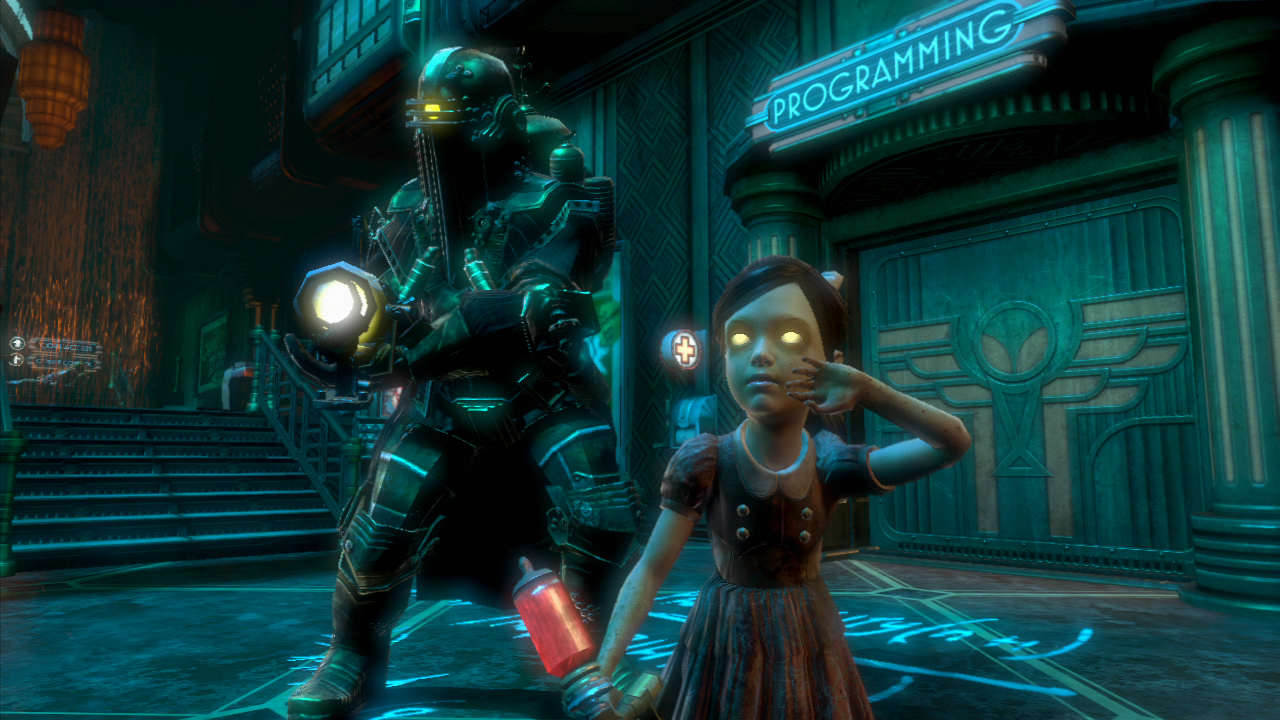 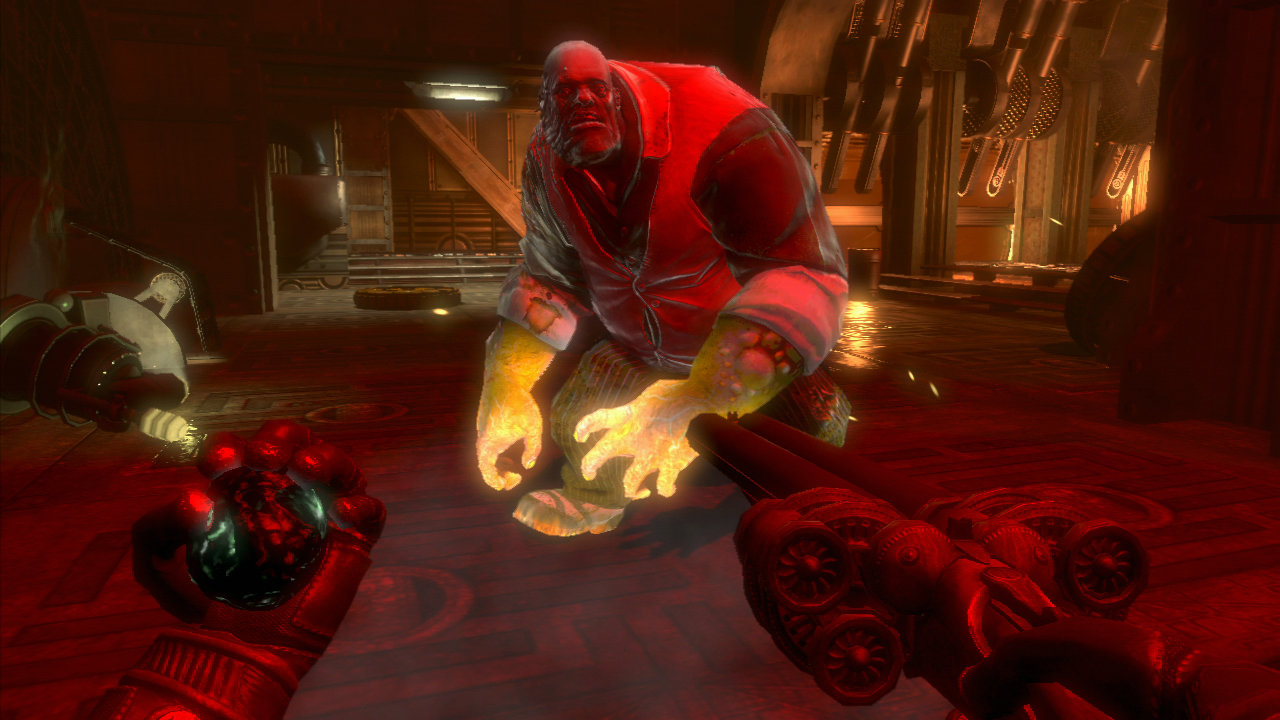 Buying the game "Bioshock 2", You will get the license key activated on Steam platform immediately after payment. All the keys from the official supplier.

Included with the game is the addition of "Minerva´s Den" - Minerva´s den offers a brand new self-contained BioShock story, which appears previously unknown side of Rapture. Also, in your library there will be an updated version of Bioshock 2 (Remastered) + Minerva´s Den.

If You already Have only the main game, You can still buy the key and get to your account Bioshock 2 (Remastered) + Minerva´s Den.

Continuation of the famous "smart shooter", has won more than fifty titles of "Game of 2007" in the ratings the leading gaming magazines and online portals — is an incredible story, new hero, a unique game experience and the sea thrills.

Since the dramatic events the original game BioShock , ten years. On the Atlantic coast is a series of mysterious disappearances of young girls. Traces of a sinister kidnapper are not otherwise in the underwater city of Rapture. Time has changed this place: protective dome undermined water, some areas completely flooded, buildings are dilapidated. In a desperate struggle for the right to life only the strongest survived, cruel and treacherous mutants.

The protagonist of the new game — Big daddy, the prototype of all these giants, the only one who was not deprived of reason and will. The role of this character the player go explore the ruins of a dead, but still a wonderful city to find answers to many questions and to destroy the main enemy.

In BioShock 2 multiplayer will be presented, created on the basis of the original game. Action multiplayer battles unfold in times of prosperity Rapture. Players will be in the center of genetic experiments, which subsequently lead to the collapse of the underwater city. As in the original game, characters will be able to modify their own body with plasmids, and use an Arsenal of techniques, which has been redesigned specifically for the multiplayer mode.

Improvements and completely new gameplay elements that make a fight with enemies more spectacular and bigger: for example, the hero´s ability to use both weapons and plasmids, allows you to create incredible deadly combination.

A new exciting journey through one of the most captivating virtual worlds.

Office of the hero, became a symbol of BioShock, — a unique opportunity to experience the power and strength of the formidable inmate Delight on their own experience.

New ways of narration and unique mechanisms for the development of one of the most exciting game scenes in the history of interactive entertainment.

Points earned by a player in the battles against real opponents, will provide access to various types of weapons, plasmids and tonics, a combination which will develop new abilities.

Players will be participants in the conflict, which erupted many years ago and was the cause of death of Delight.

Journey through the legendary places of the underwater city during its heyday.

Activation Key:
1. Download and install Steam - http://store.steampowered.com/
2. Register your new account on Steam or go to an existing one.
3. Go to "Library" in the lower left corner, select "Add Game" and then "Activate in the Steam".
4. Enter key.
5. After activation of the game will appear in the list of games and you can download it with Steam.

If You encounter any problems, do not rush to put negative feedback, please contact us and we will try to help You.