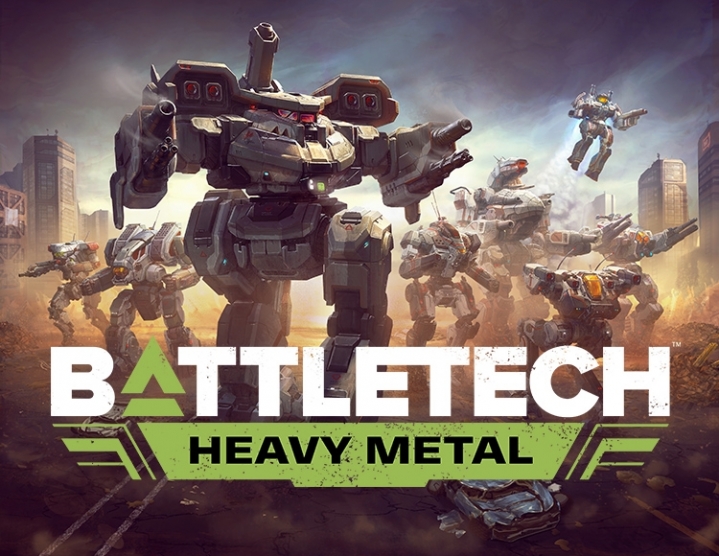 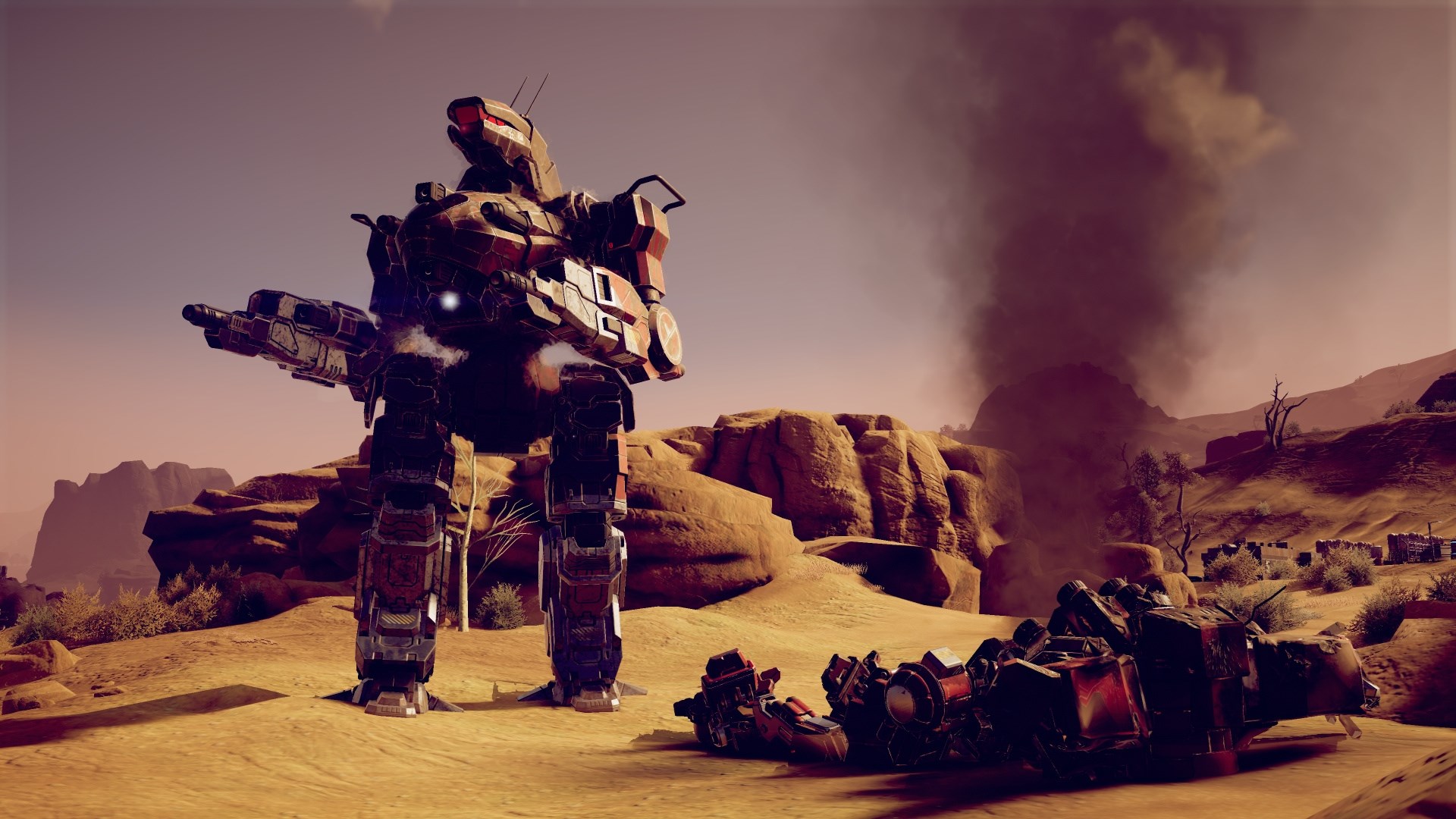 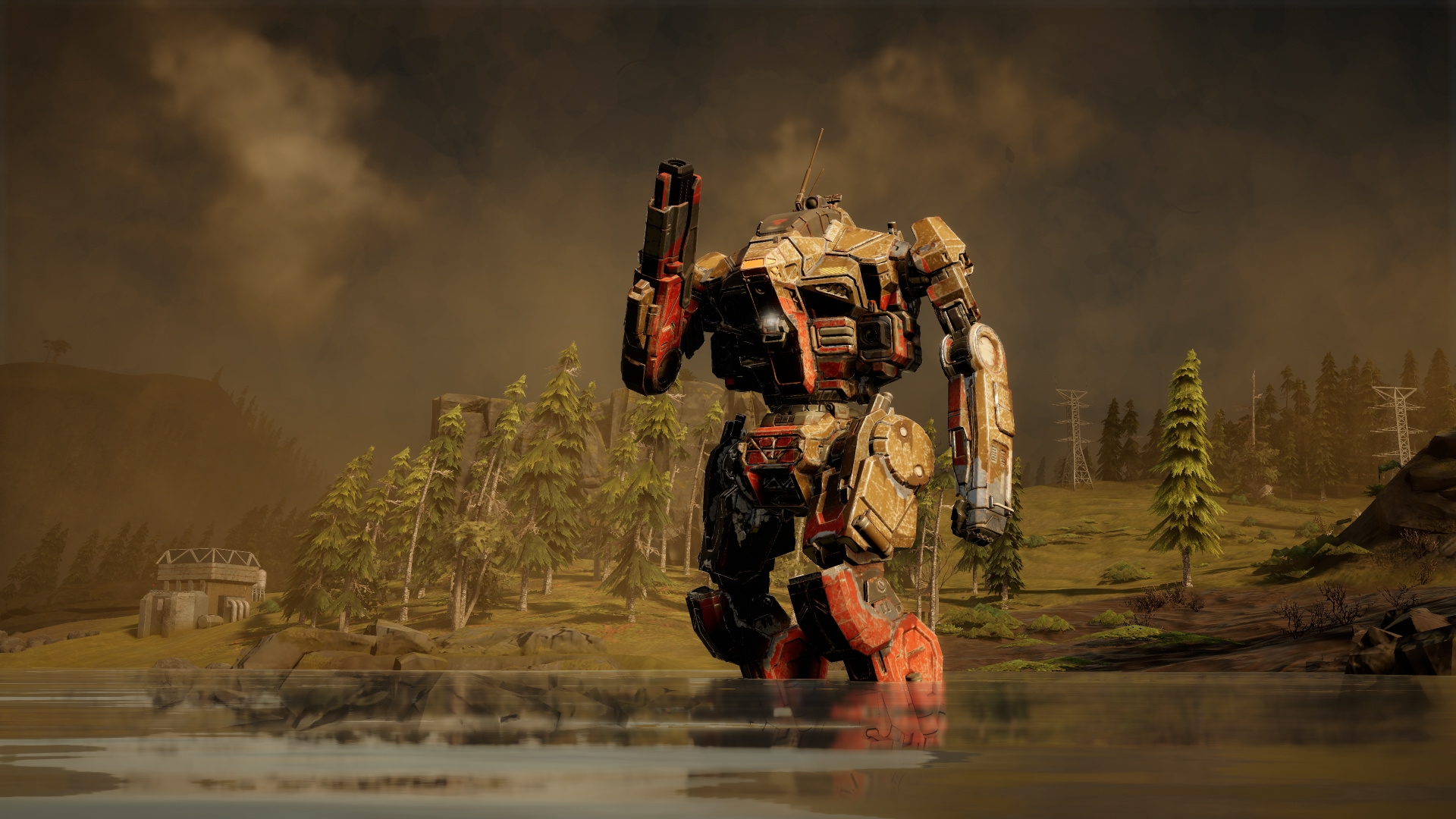 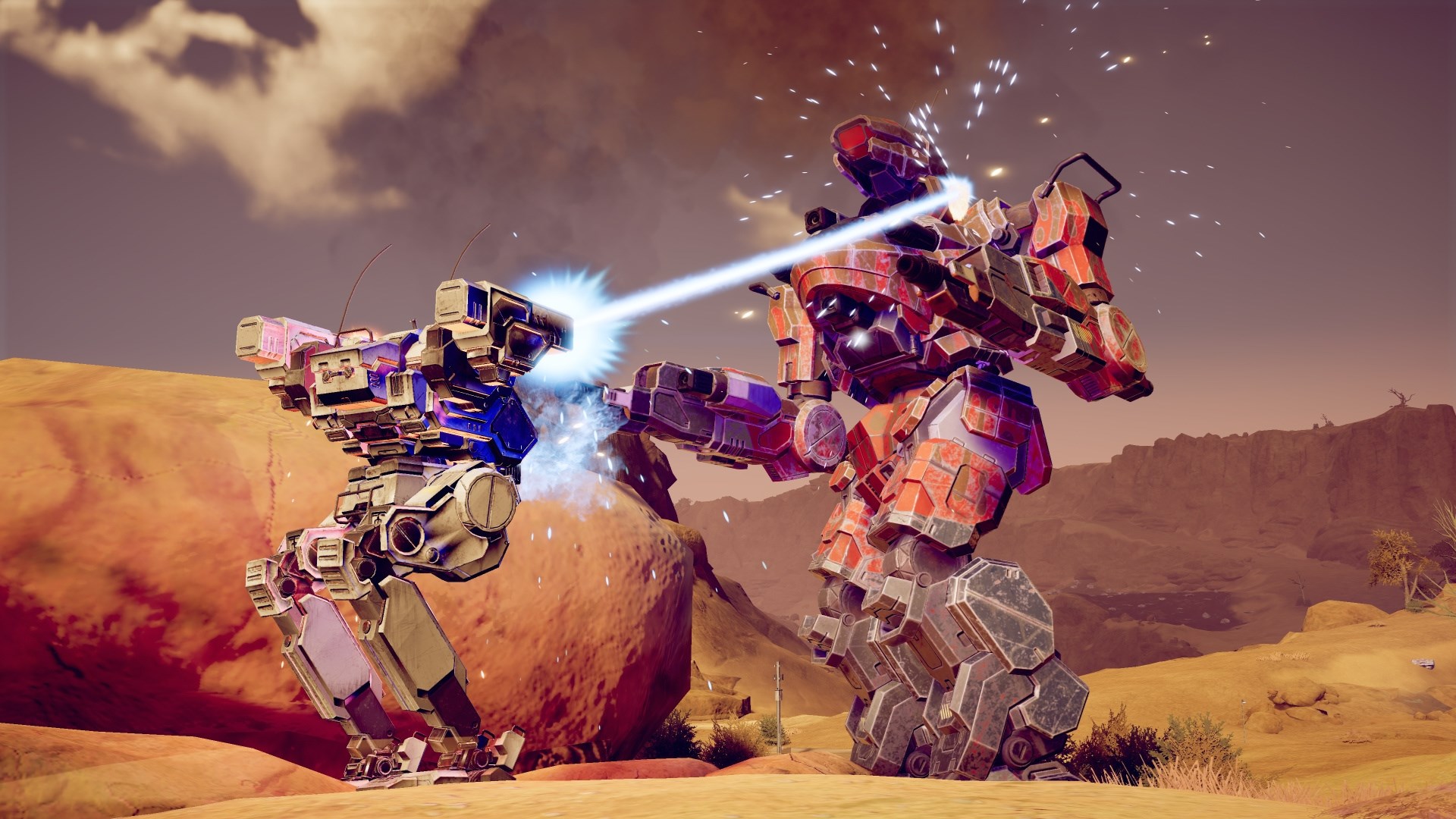 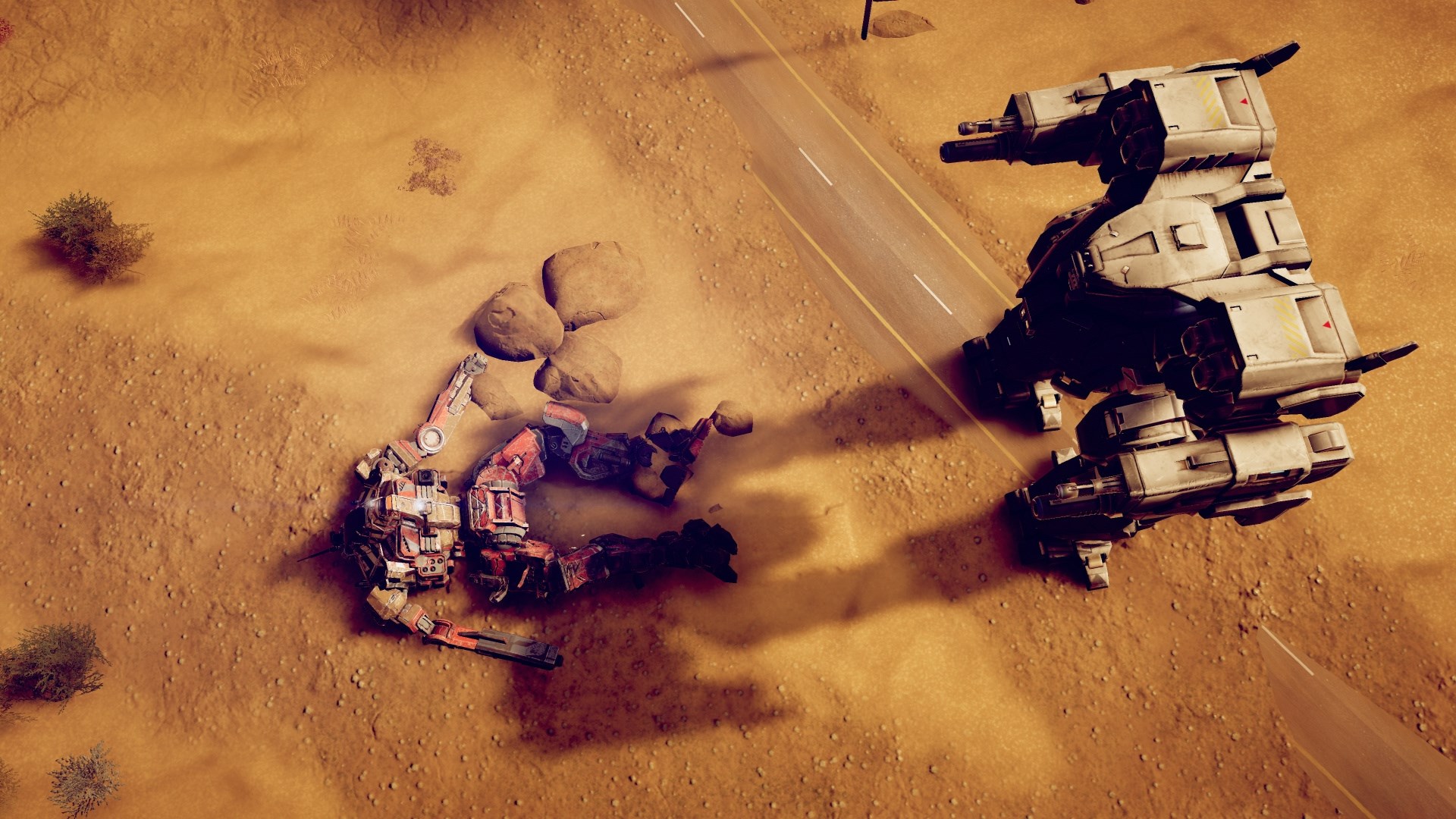 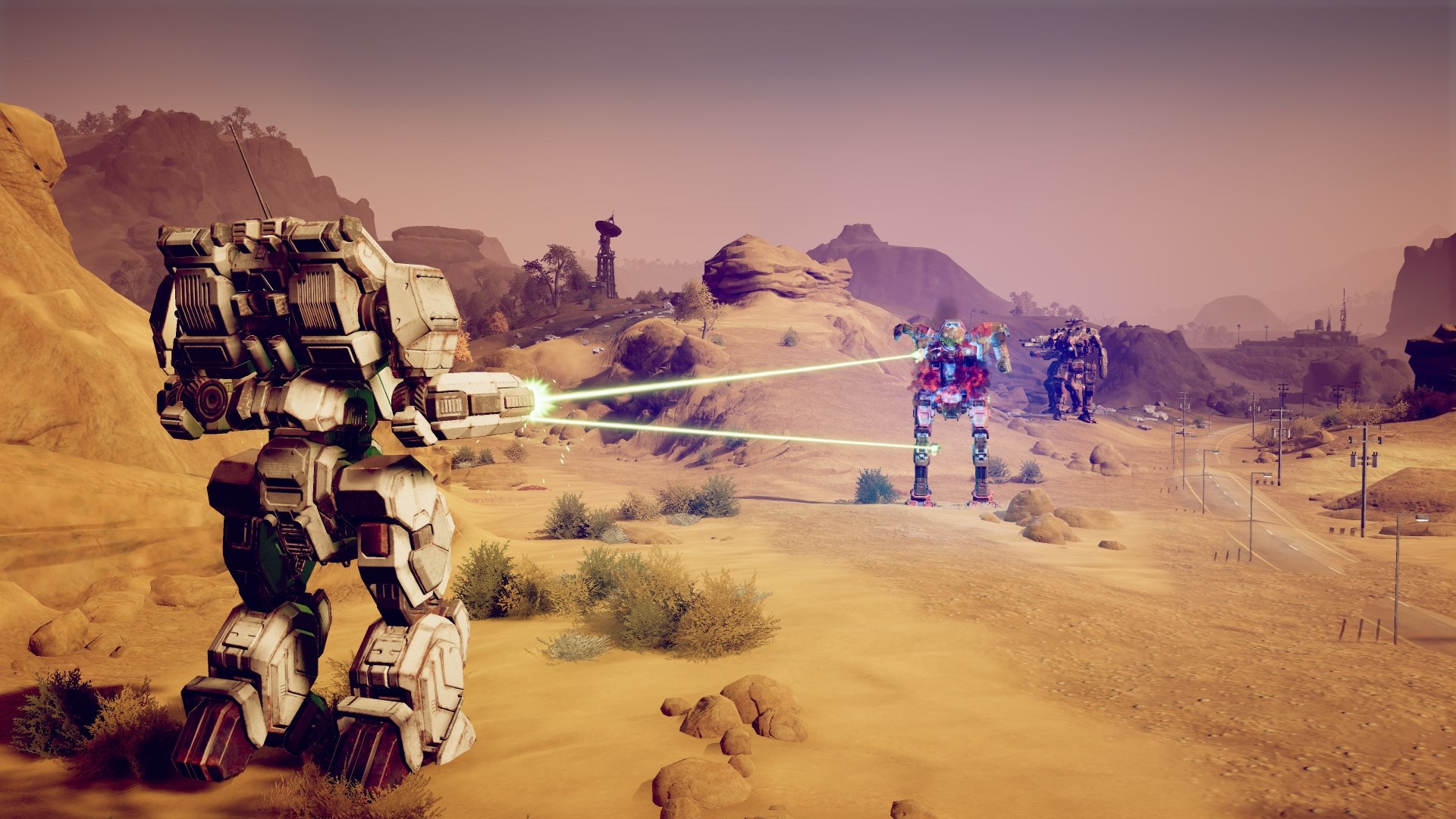 Description:
Attention! This content requires the game BATTLETECH.
The world of BATTLETECH will be replenished with eight new furs, seven of which are well known to fans of the board game, but the eighth is a completely new one and was developed specifically for this add-on. Also, new methods of destroying enemies are waiting for you: eight deadly weapons systems are ready to wreak unlimited chaos and destruction. Heavy Metal takes the fighting of furs to a new level and includes an exciting new mini-campaign dedicated to two legendary mercenaries from the famous Wolf Dragoons squad and the mysterious cargo ship abandoned by the crew. Seven classic and one new combat mech BATTLETECH Universe has been around for 35 years. a new addition to the world of the game triumphantly enter the seven classic furs. Behind them in a hurry and the first original fur, designed specifically to complement. Each classic fur is equipped with unique equipment that fully matches the atmosphere of the famous board game. Eight new weapons systems With eight new weapons systems you can destroy even the most dangerous enemy, and you can do this in different ways. Say, a howitzer is BATTLETECH’s first weapon with area damage, and it can eliminate several enemies at once, and inferno-rockets flood the victim with flaming fuel, forcing the enemy to restart their fur. A new exciting mini-campaign Meet two legendary mercenaries of the BATTLETECH universe - Hunter for heads and Black widow of the unit "Wolf Dragoons." From outer space, an abandoned cargo ship was brought to the periphery. What secrets does it hide? Who will take away the mysterious contents of his hold?