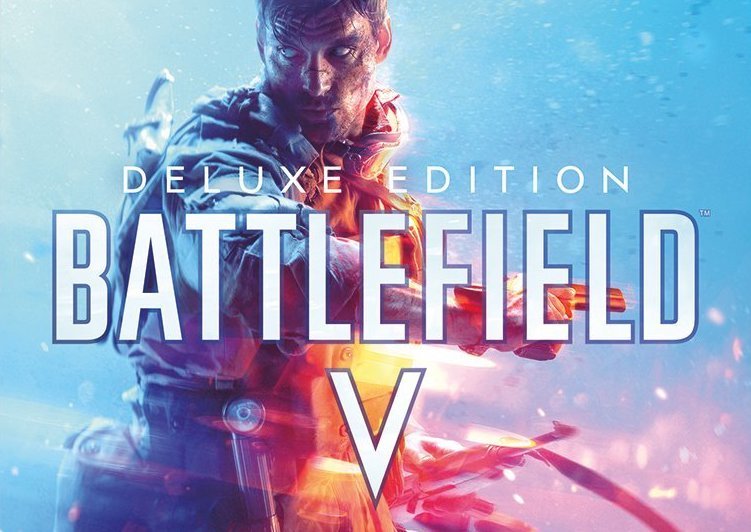 The seller guarantees the delivery of your product within 12 hours from the receipt of payment. If it doesn't happen, you can cancel the deal on your own and get you money back.

You buy the game Battlefield V Deluxe as a gift for Origin (PC).