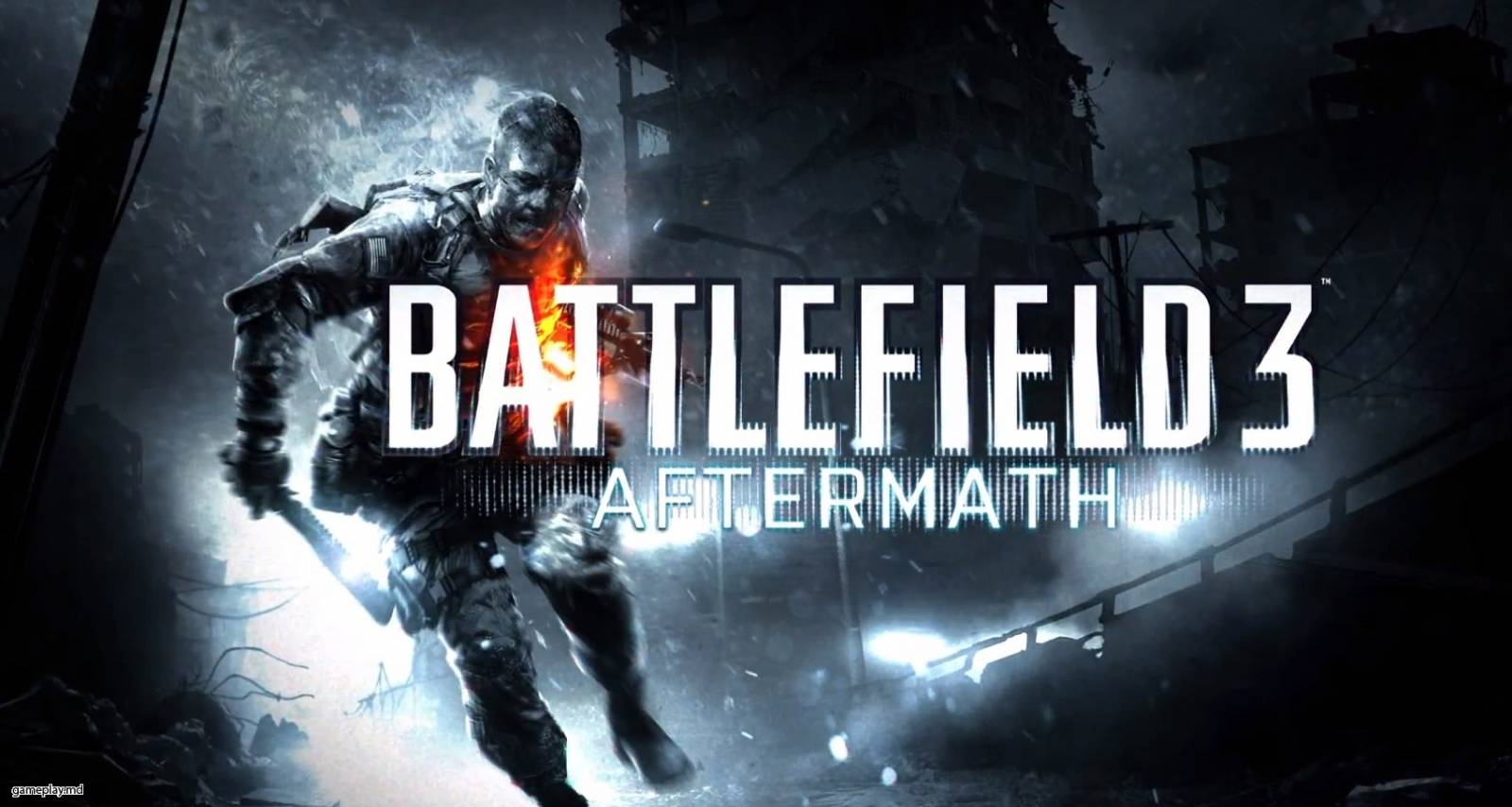 SteamRocket information about the seller and his items
offlineAsk a question

Action Battlefield 3: Aftermath occurs in the scenery of the destroyed areas, streets and suburbs of Tehran. This is the story of the endless battle for supremacy and survival among the ruins.

The resources and capabilities of the opposing sides are very limited - they are forced to adapt to the landscape and engage in battle among the debris and debris, to seek shelter in fractures and cracks in the terrain, to find unexpected shelters and a non-standard path to the goal. Additional support comes in the form of heavily modified heavy vehicles and civilian vehicles converted into killing machines.

Game features:
• Four new maps, which unfold intense city battles.
• Silent destruction of the enemy from the new crossbow.
• Three new units of equipment, in the field turning into combat vehicles.
• New mode Scavenger, in which players, armed with pistols, should look for more powerful weapons to increase the chances of survival.
• New tasks, achievements and personal tokens.