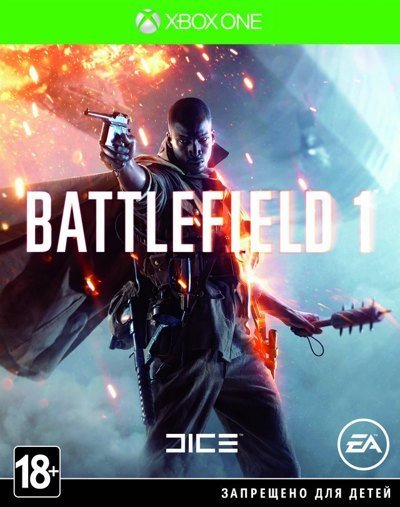 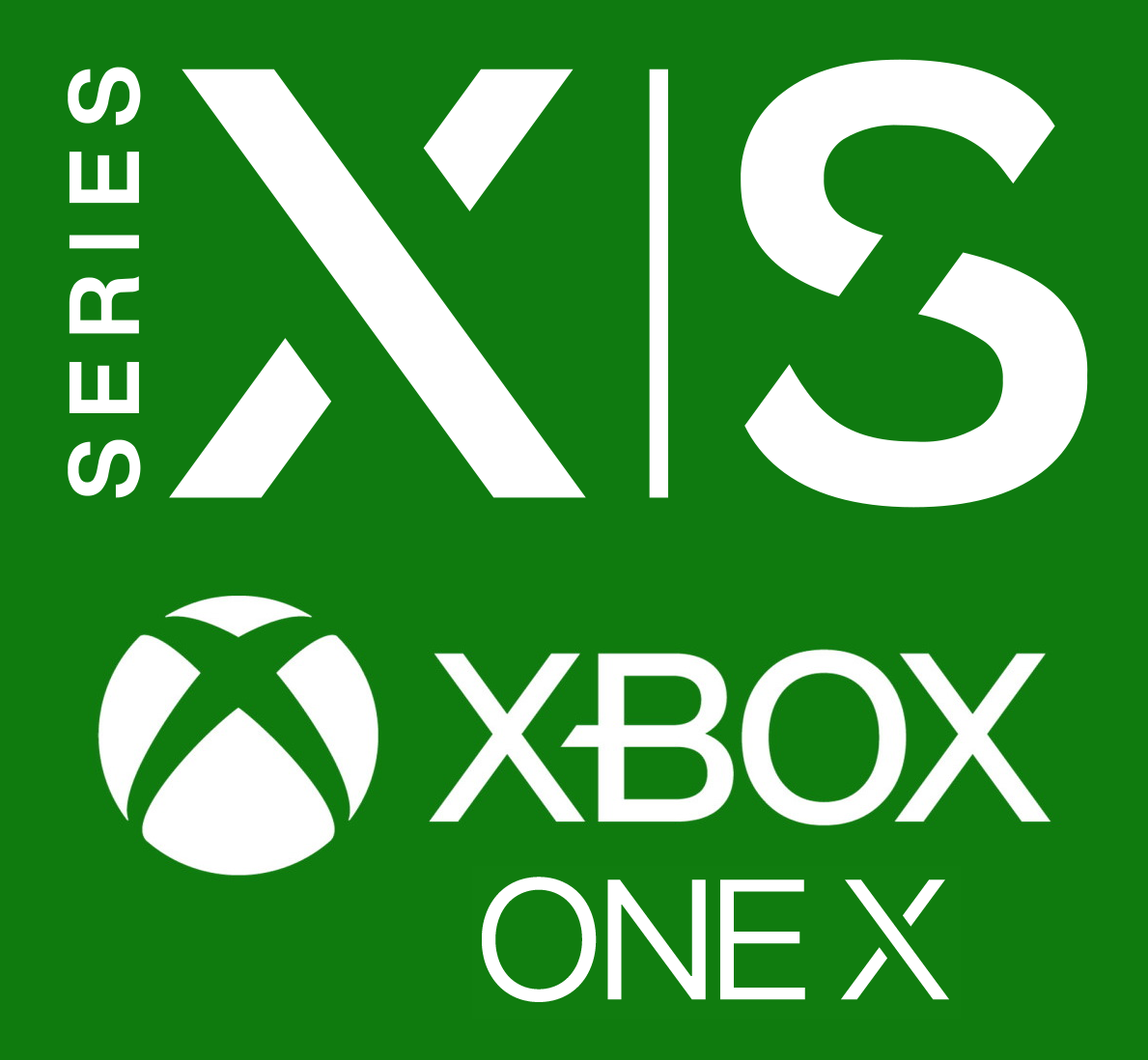 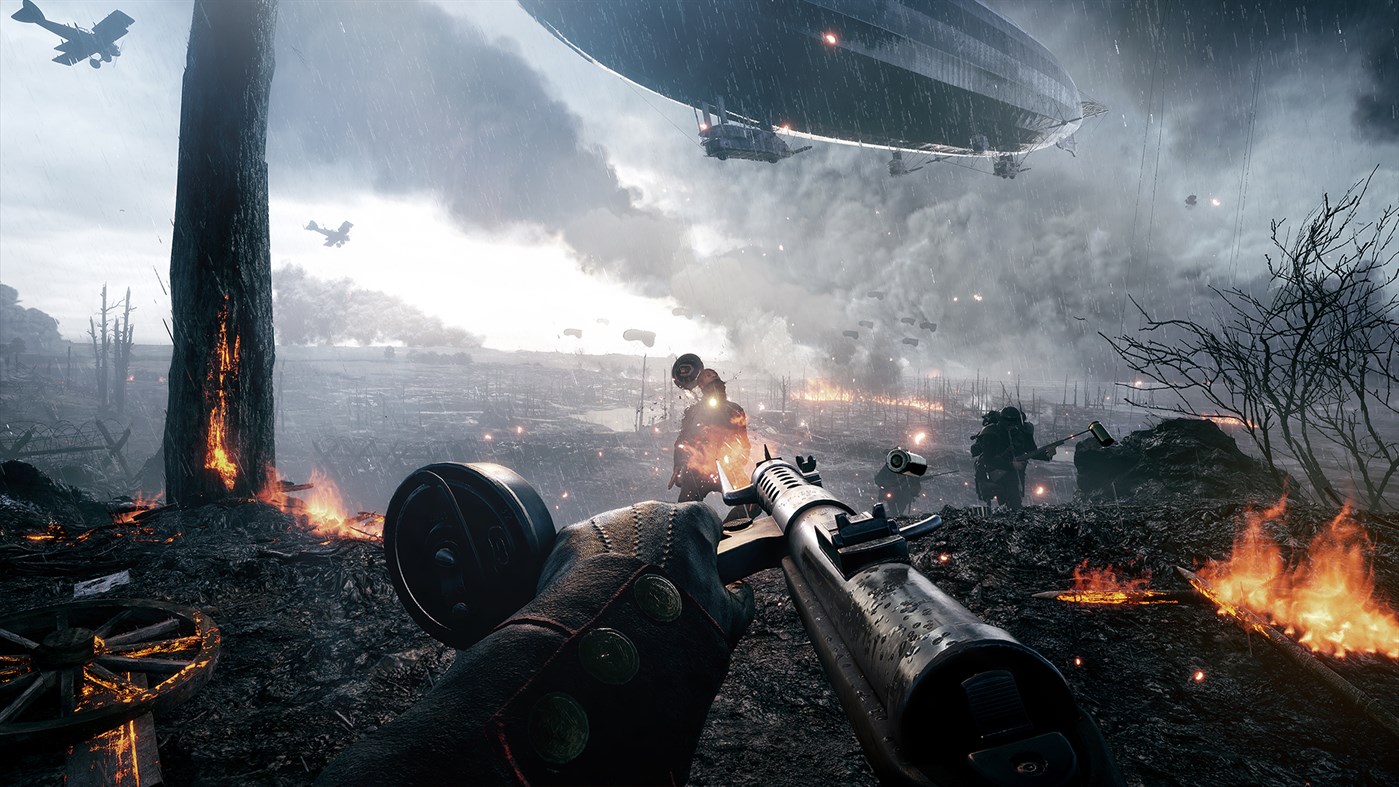 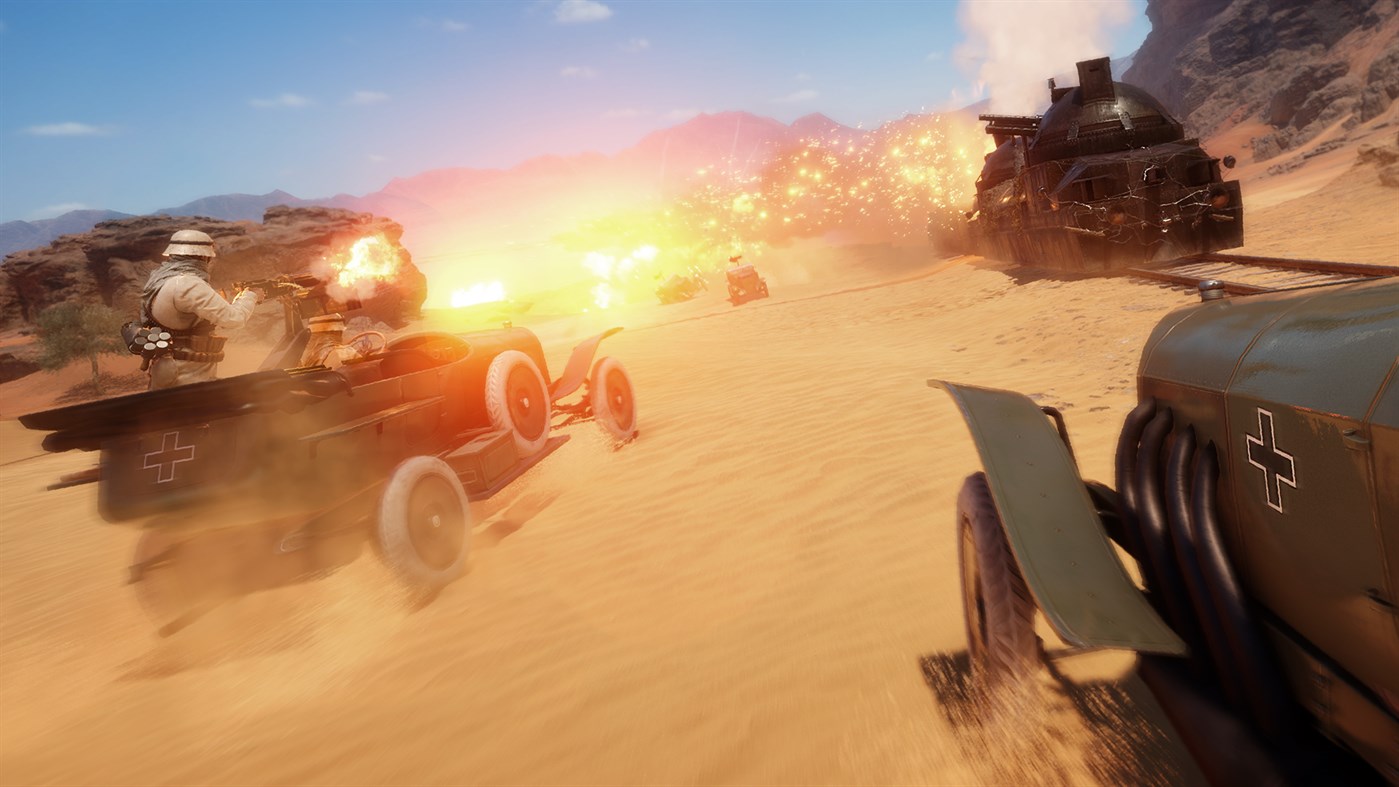 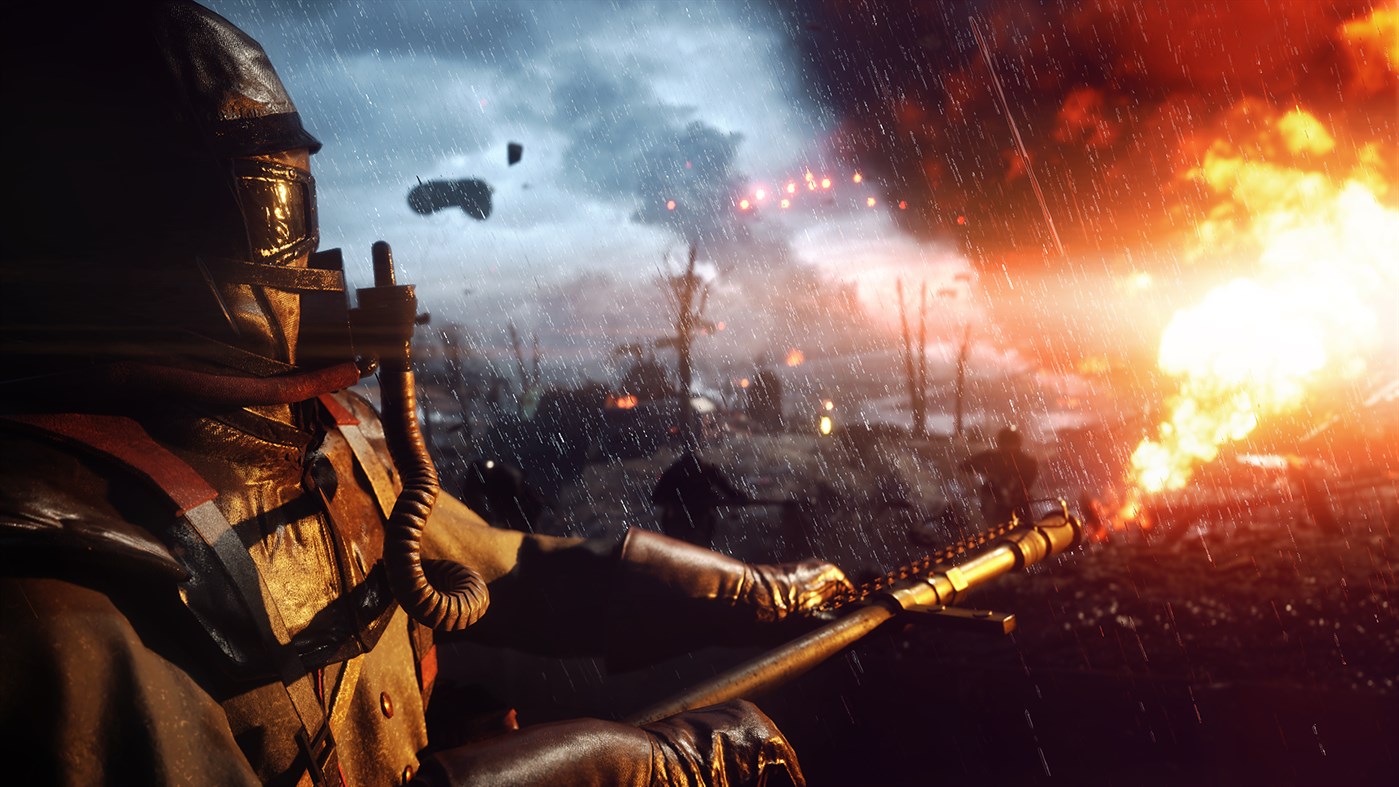 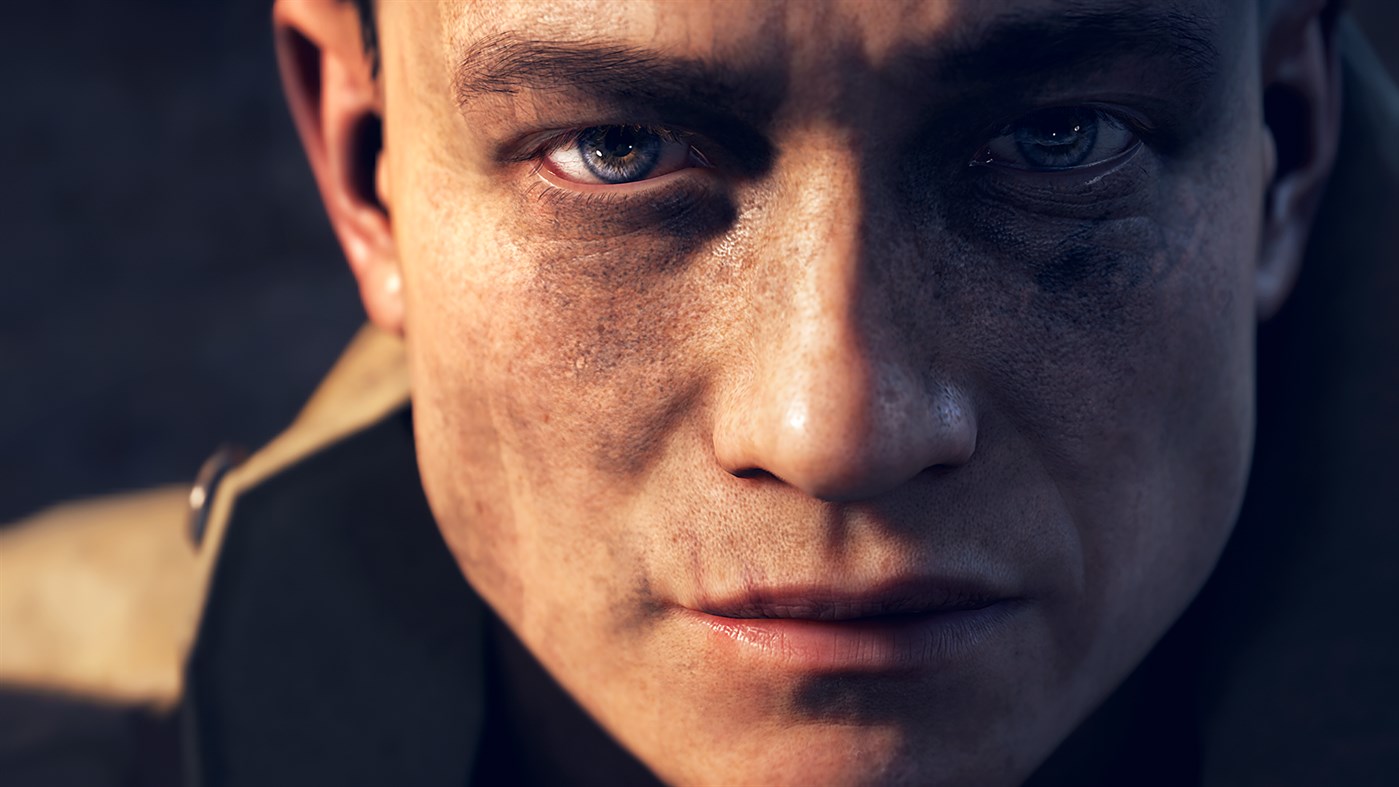 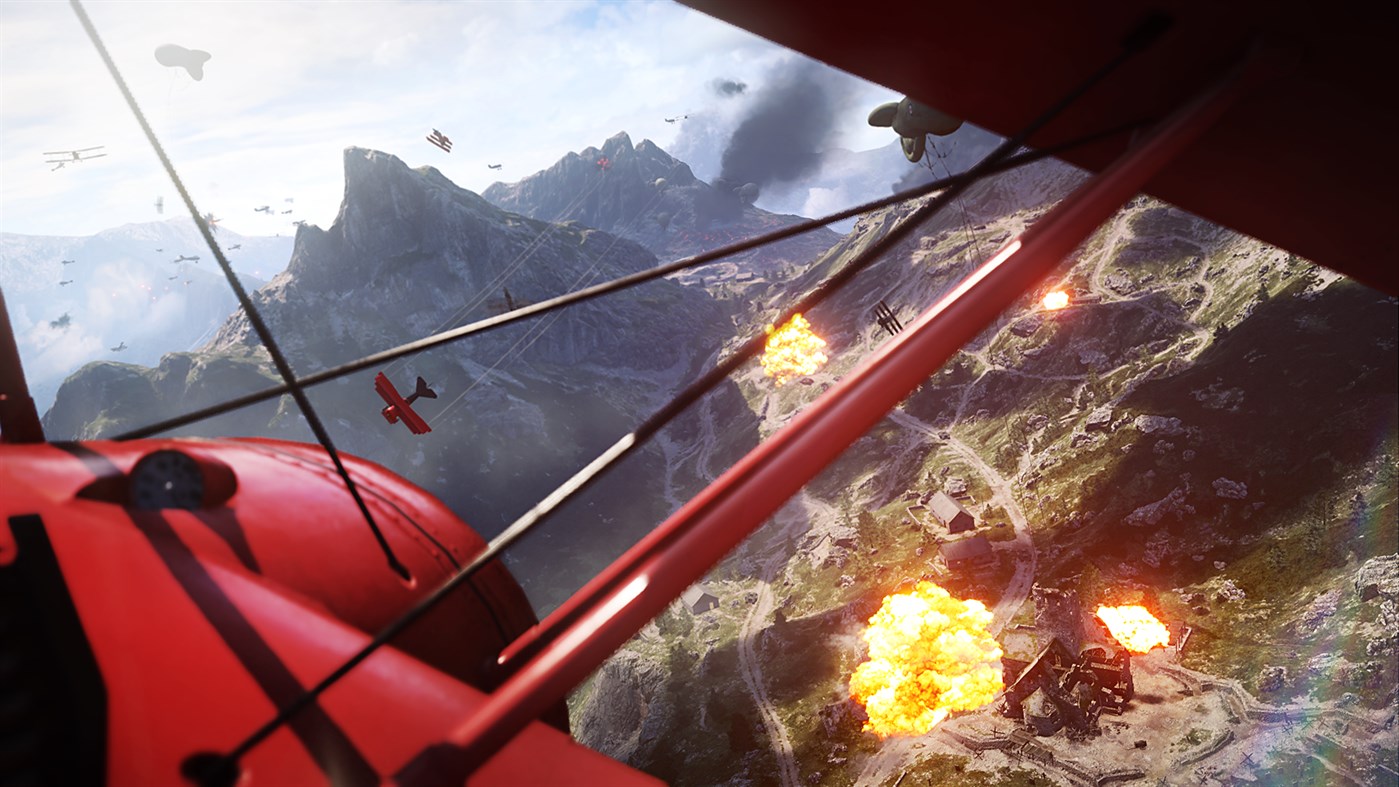 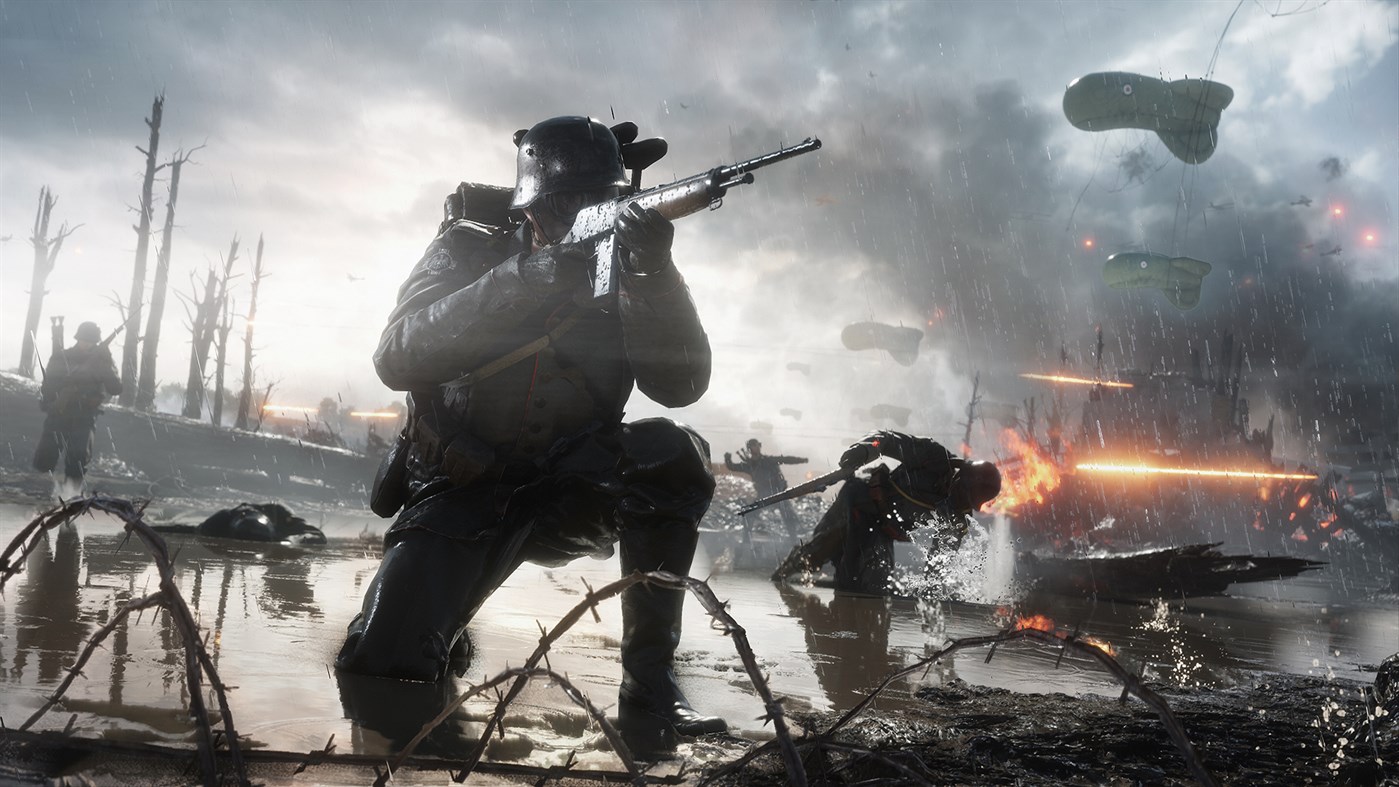 KomolovA information about the seller and his items
onlineAsk a question