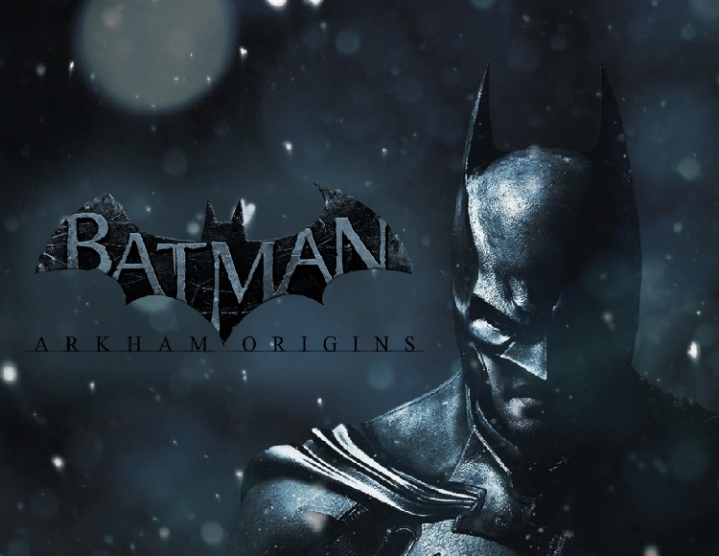 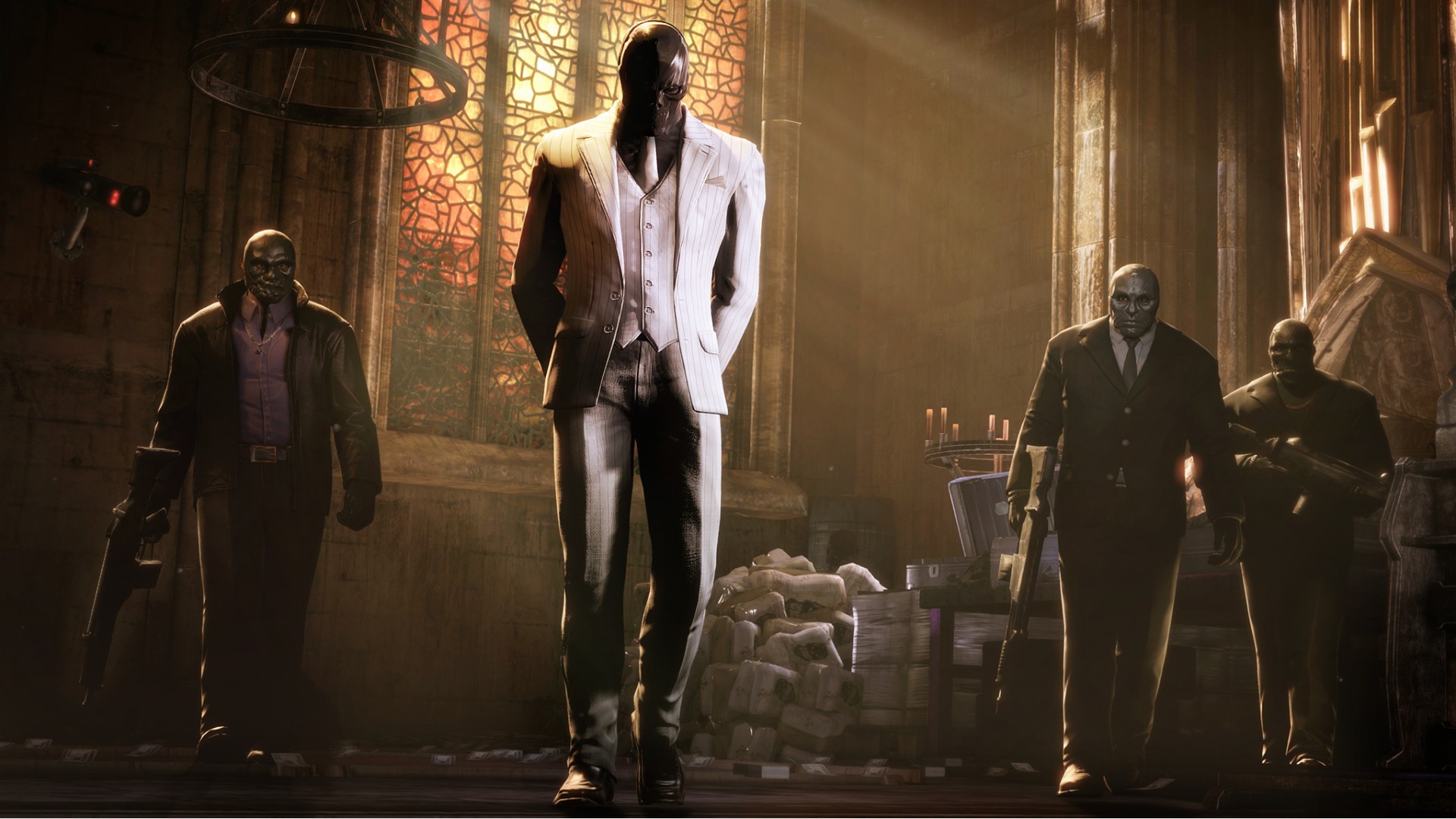 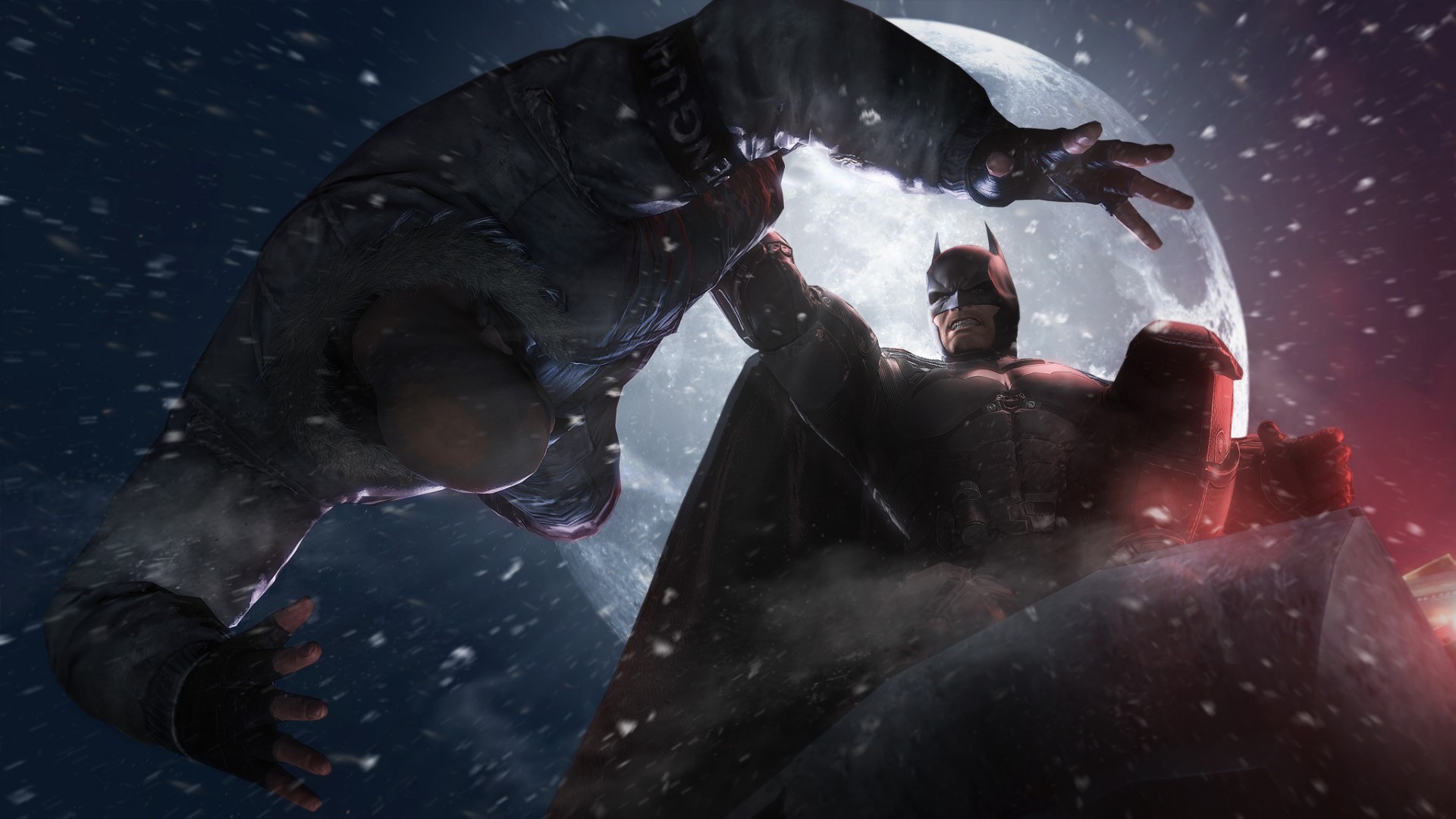 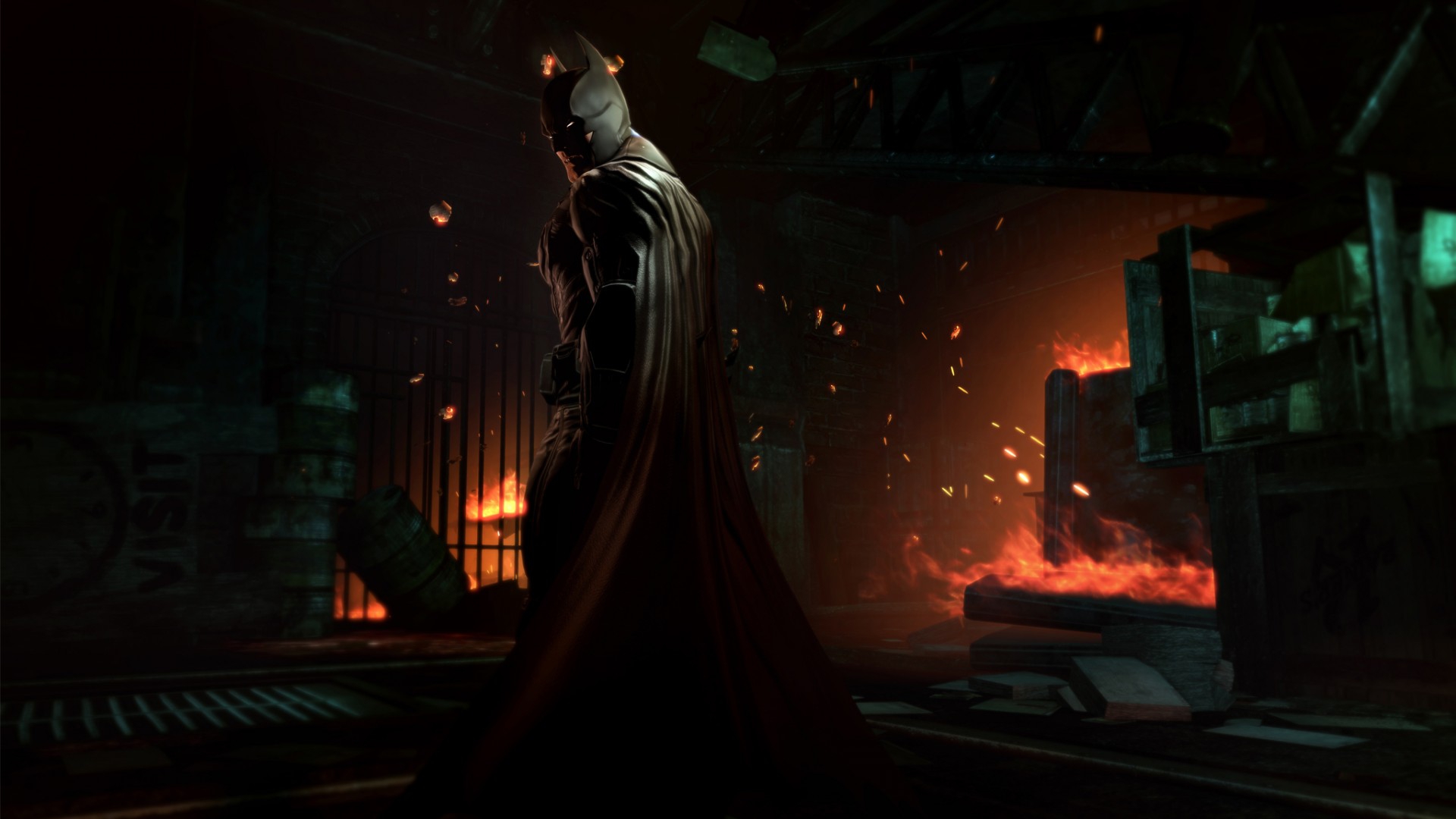 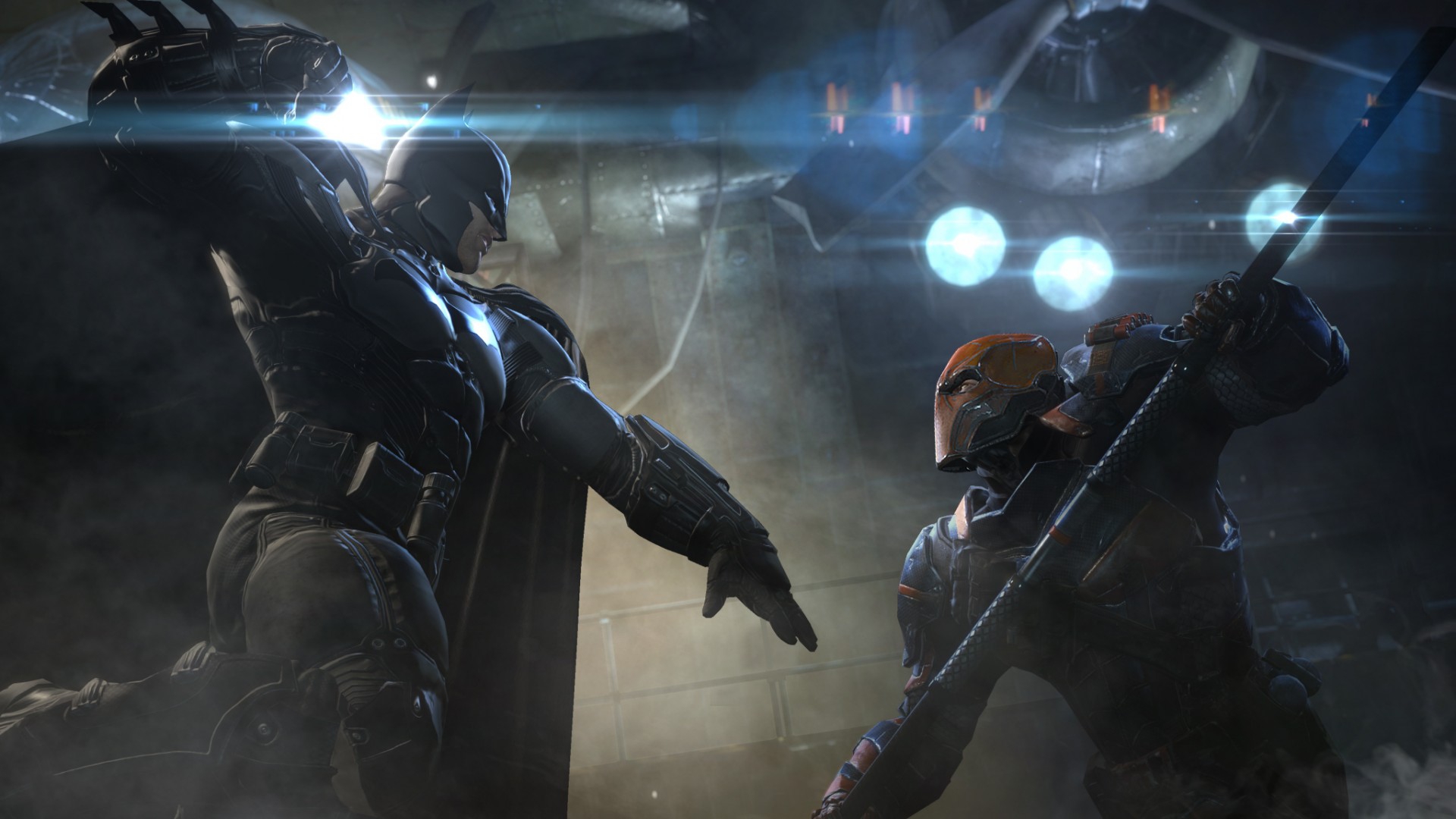 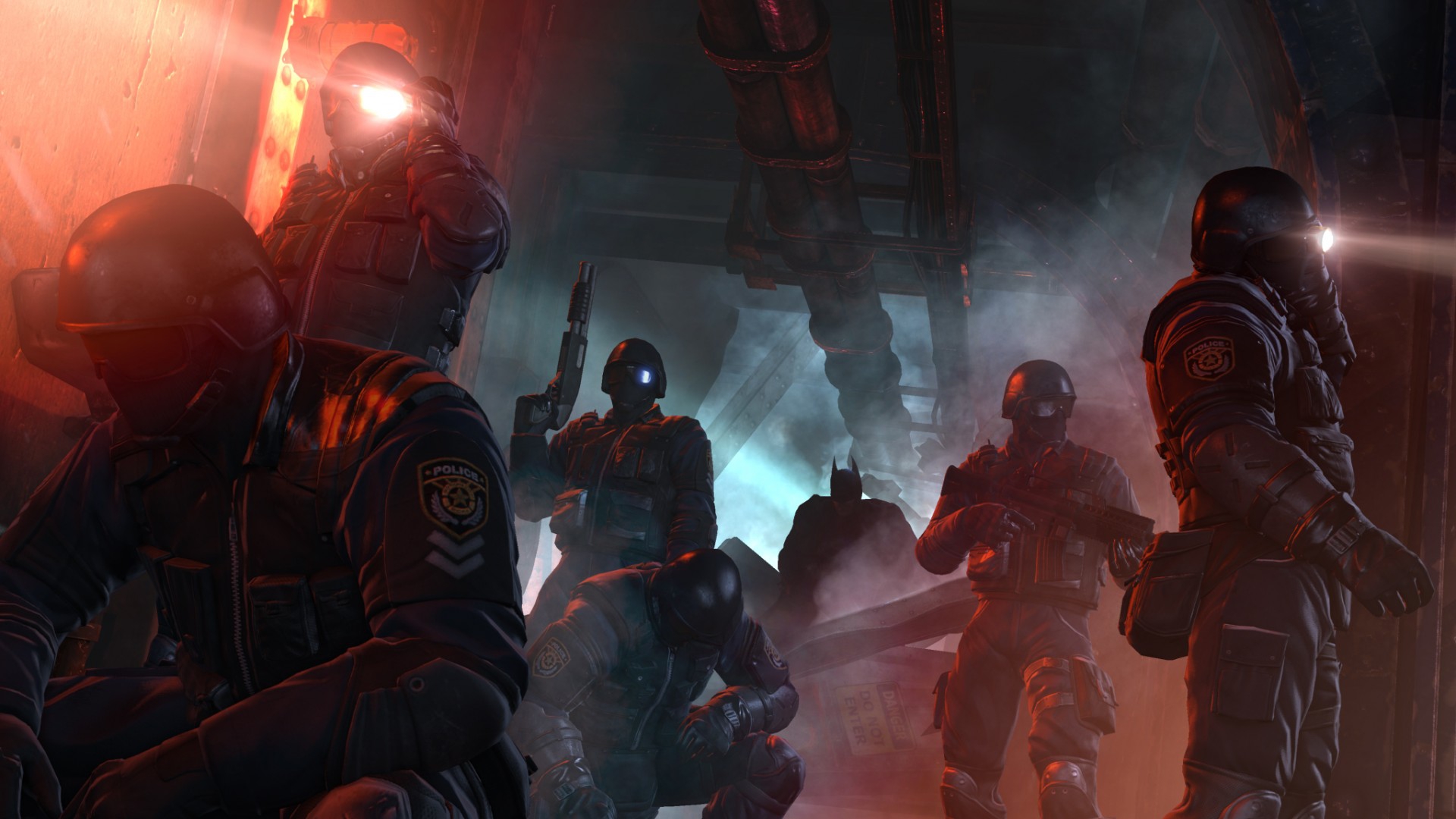 Description:
Attention! This game is activated on the territory of the following countries: Armenia, Azerbaijan, Belarus, Georgia, Kazakhstan, Kyrgyzstan, Moldova, Russian Federation, Turkmenistan, Tajikistan, Ukraine and Uzbekistan. "Batman: Annals of Arkham" - the third issue of the famous series Batman: Arkham. You again have to go to the dismal Gotham. However, this time you can take part in the events that anticipated Batman: Arkham Asylum and Batman: Arkham City.
The game takes place a few years before the infamous riot. Batman is just starting the career of a secret fighter with crime, he is young and inexperienced, and he just has to become the Dark Knight that we know ... Features: The story campaign "Batman: The Chronicles of Arkham" tells a completely new story behind the authorship of screenwriters Michael "Dooma" Wenshu and Corey May, behind whose shoulders work together on such games as Prince Persia: Warrior Within, Assassin´s Creed, Army of Two. The consultant is the creative director of DC Comics Jeff Jones. You will witness the first years of Batman in the role of a fighter with crime and first encounter with those who in the future will become sworn enemies of the Dark Knight.
The new Crime Scene system facilitates the process of collecting information. Using ultra-modern gadgets, Batman can recreate a virtual version of what happened at the crime scene and discover clues that are not visible to the naked eye.
Gotham is waiting for you. In new and well-known places waiting for a variety of opponents to be overcome, the crimes that will need to be investigated, and puzzles that need to be solved.
Hunt for criminals related to the main story, but not an integral part of it. Communicate with them or not - it depends on you.
On the streets of Gotham, you are waiting for new enemies - bullies in the armor, possessing incredible power and extremely dexterous opponents, to track which is not so easy. To come out victorious from every fight, you will have to master the FreeFlow combat system.
Batman´s arsenal will replenish new gadgets, for example, remotely-controlled bet-claw. The devices of the series are well-known from the past games.
On the dark streets of Gotham, Batman will face many famous characters, including the Black Mask, Defroyok, Bain, Joker, Anarchy, Captain Gordon and others.