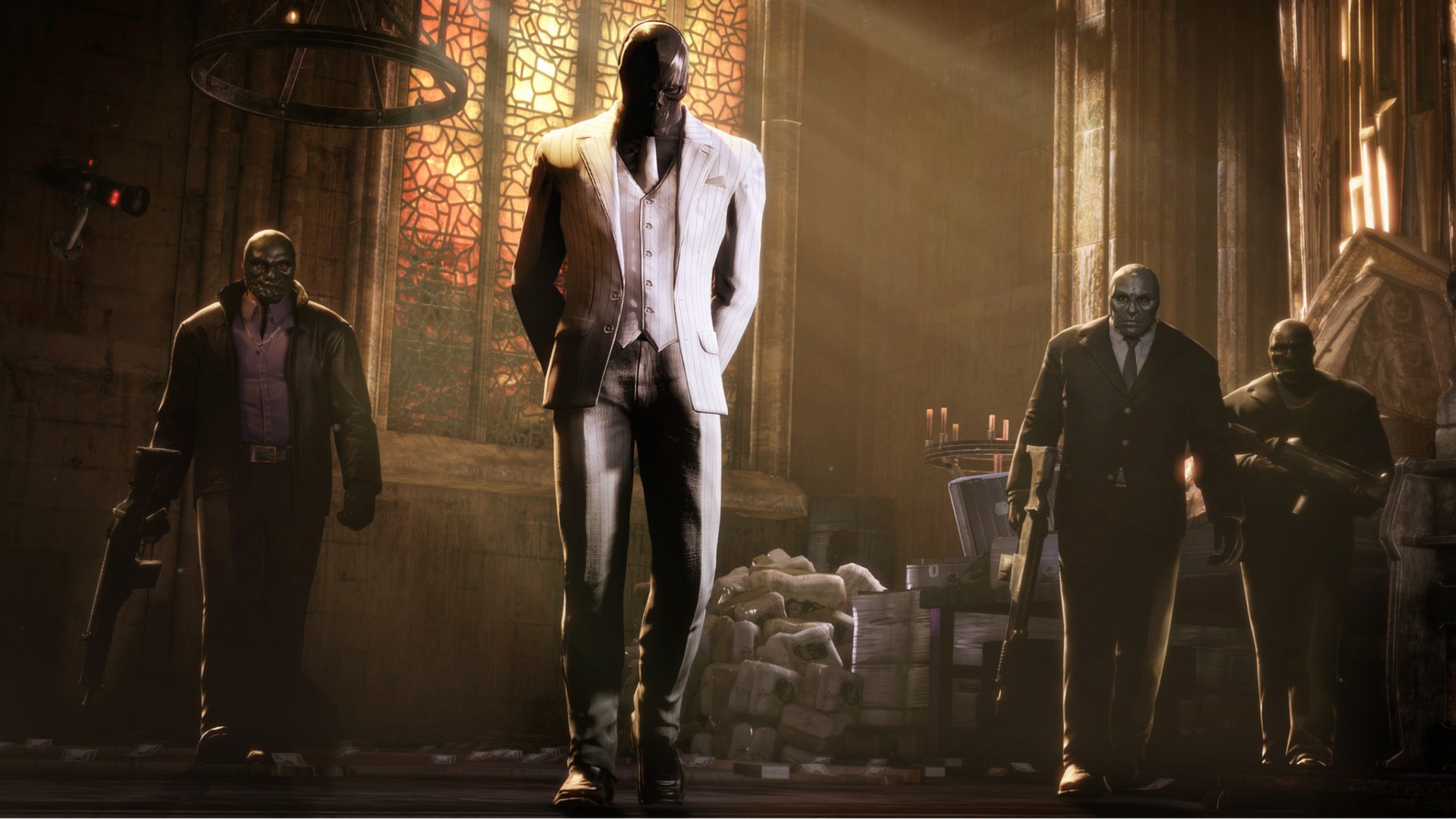 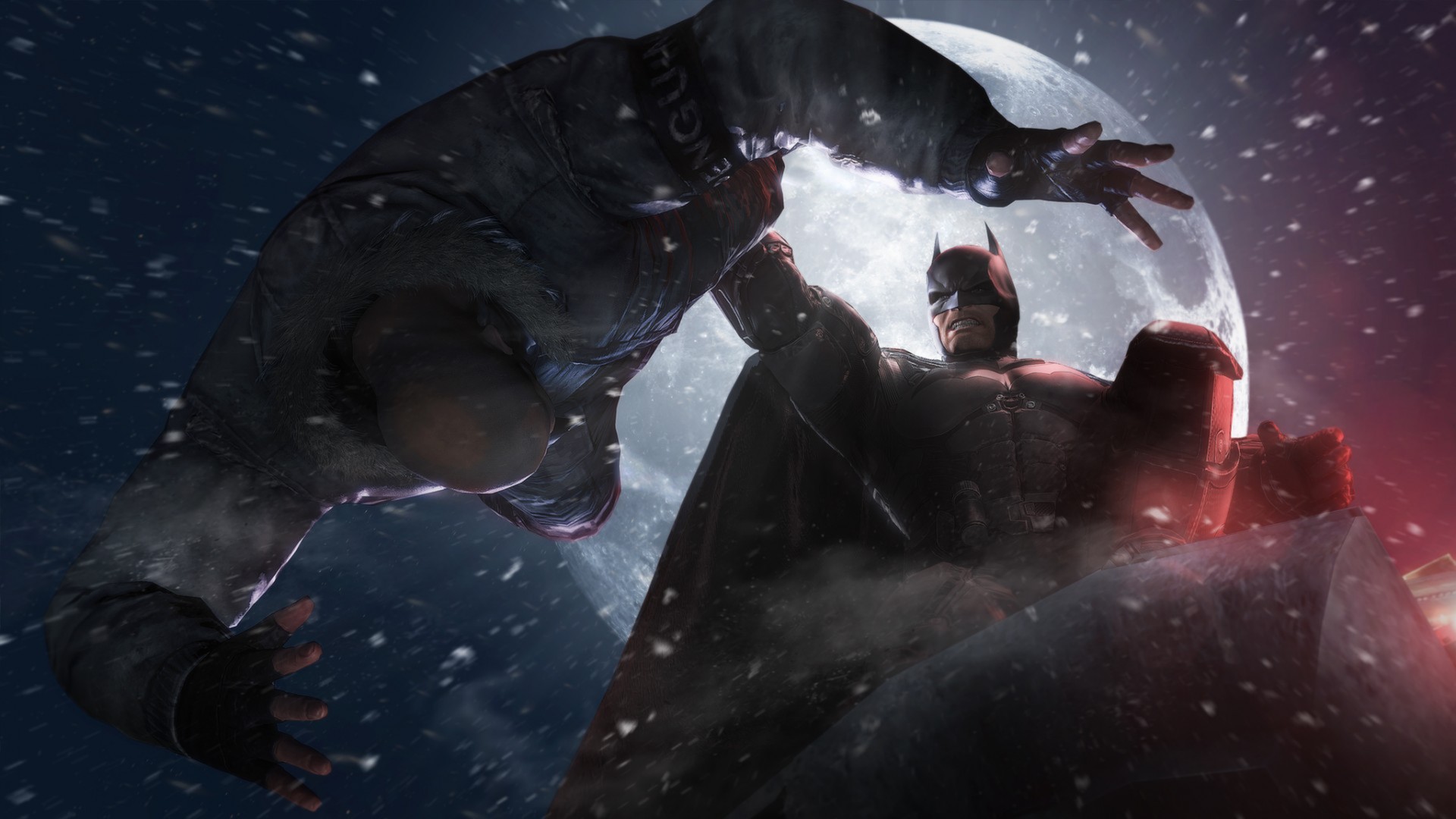 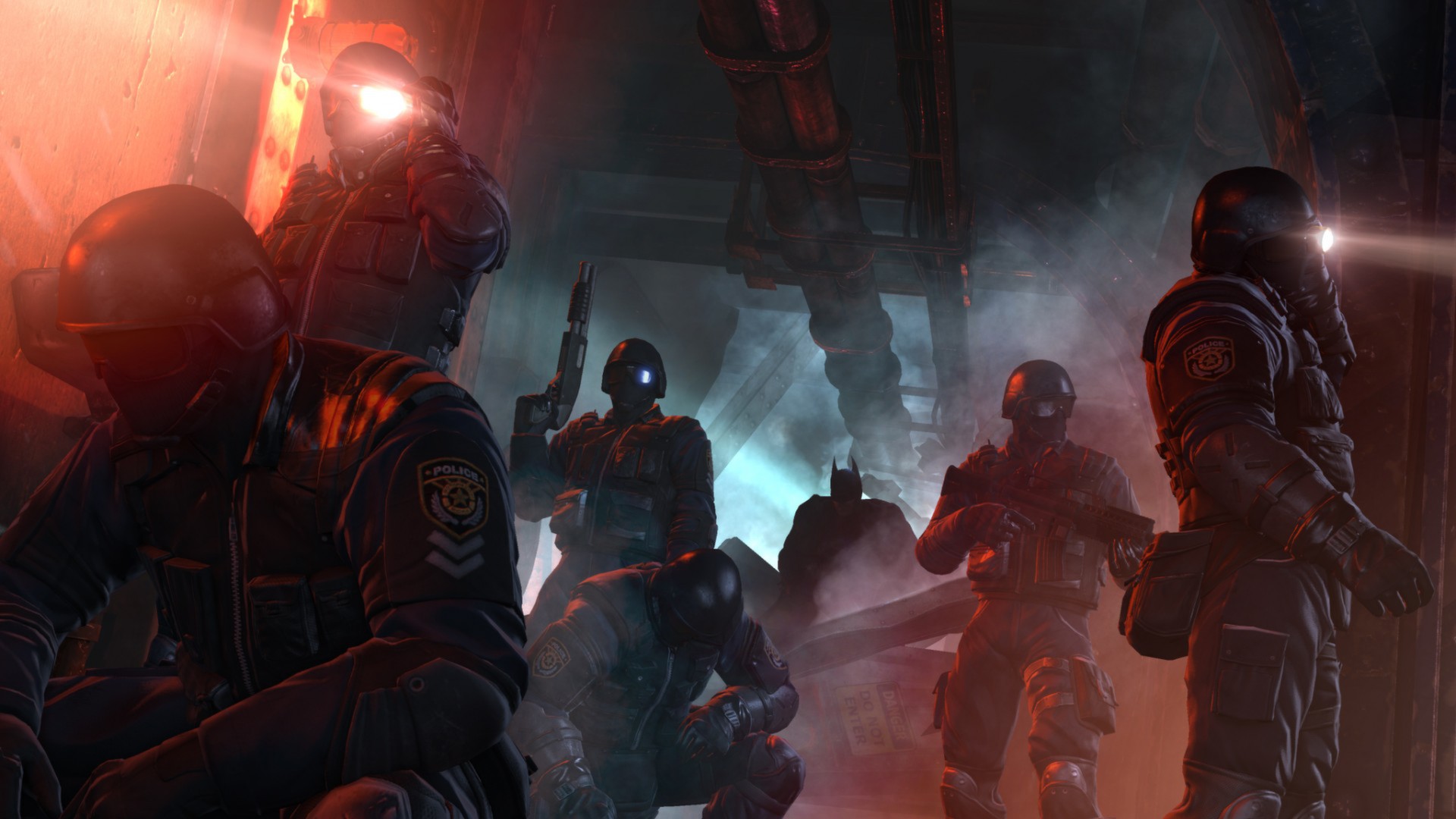 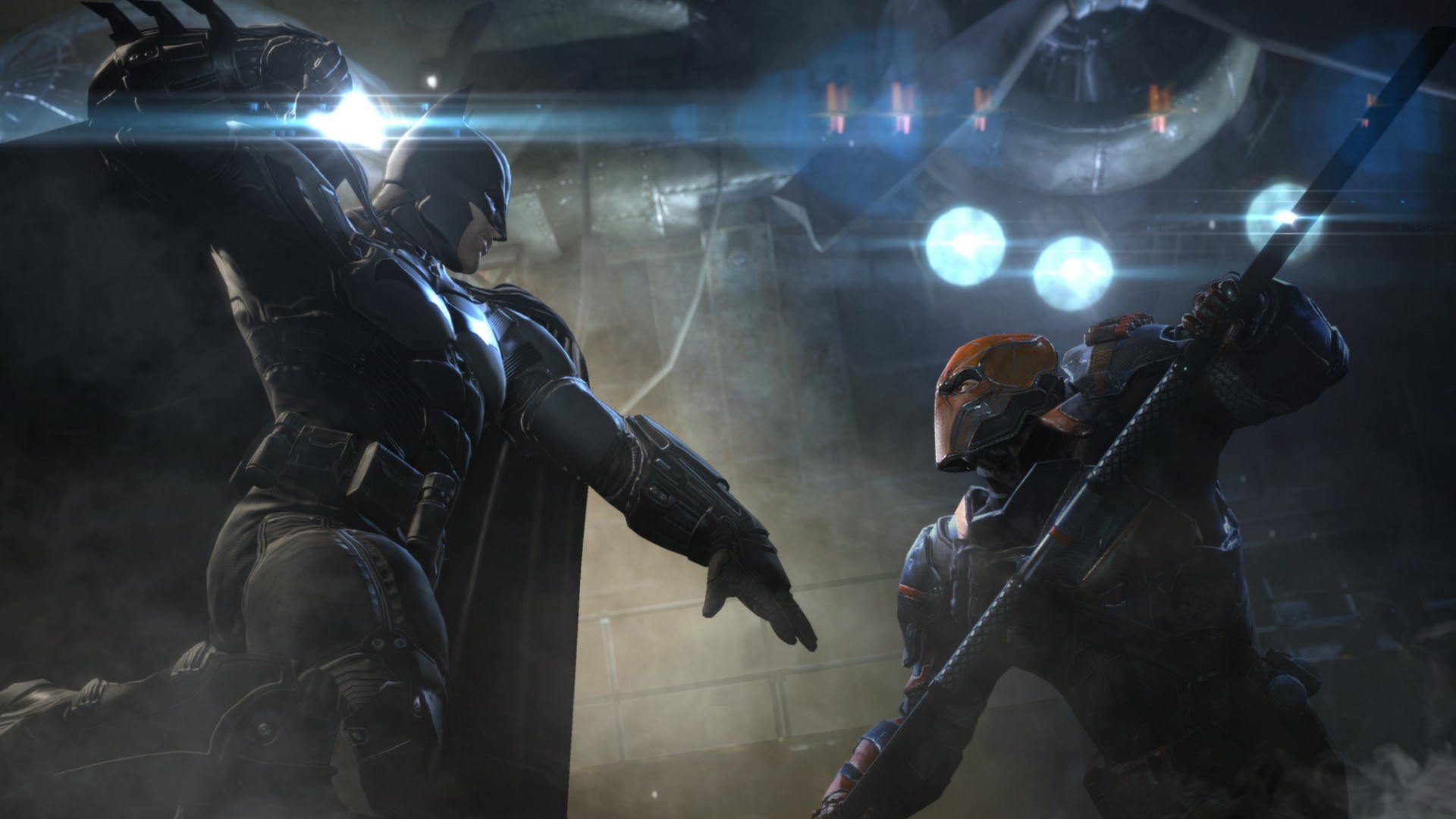 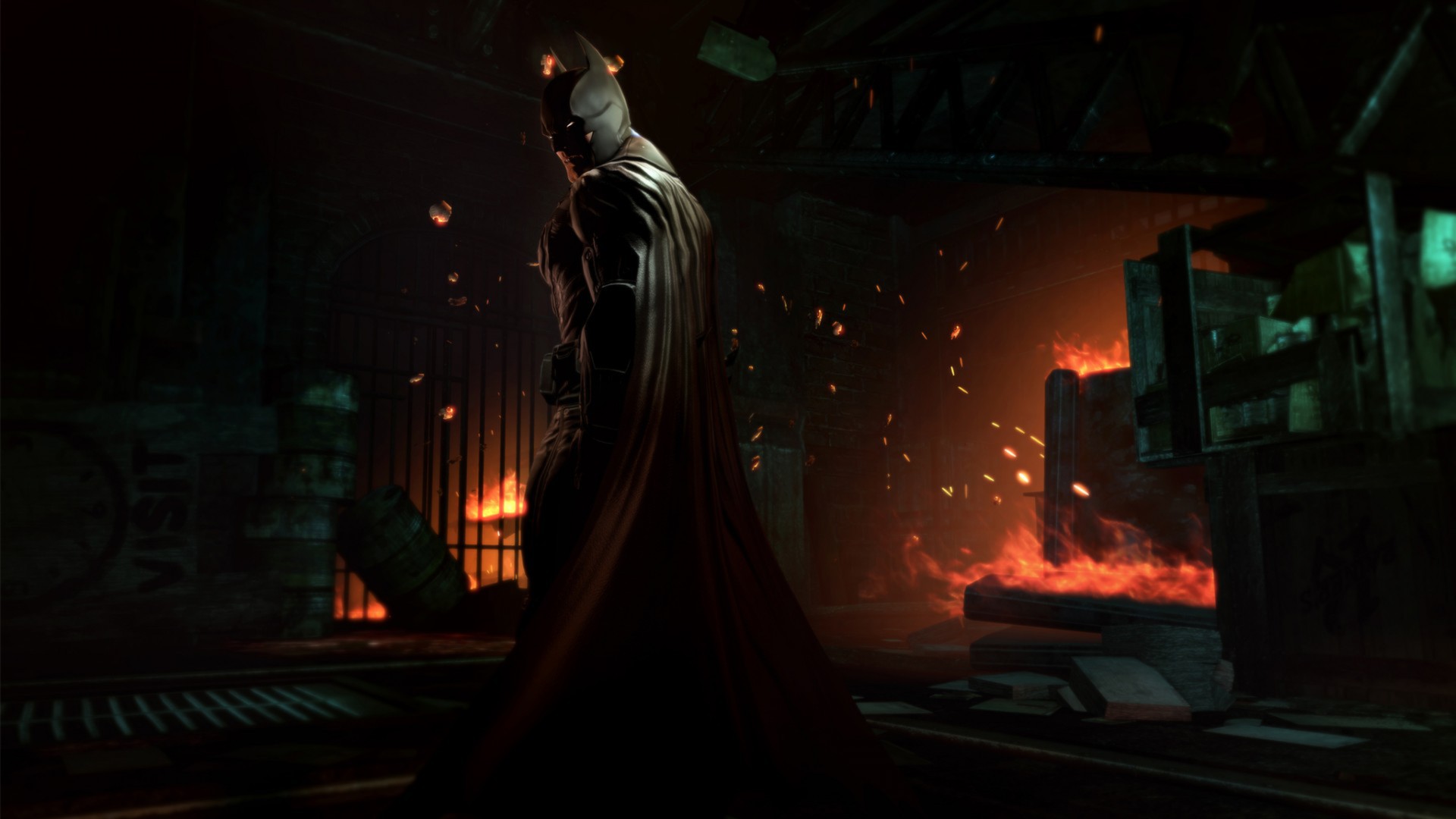 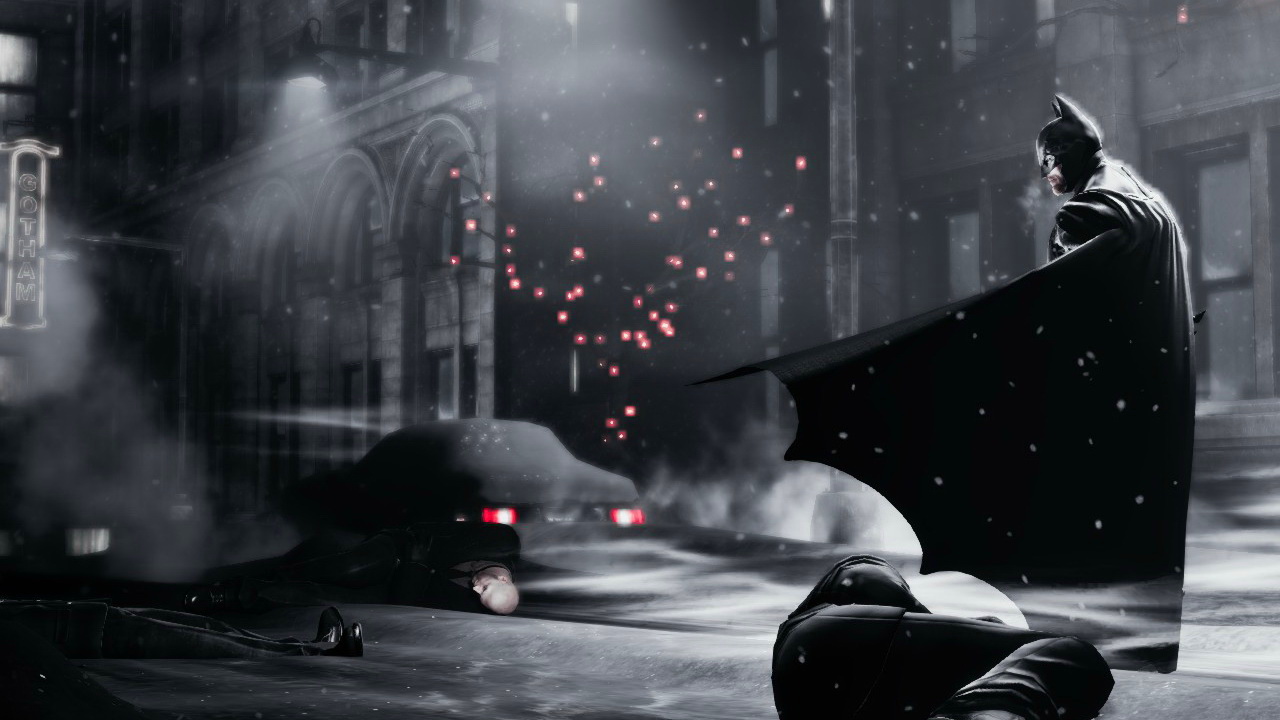 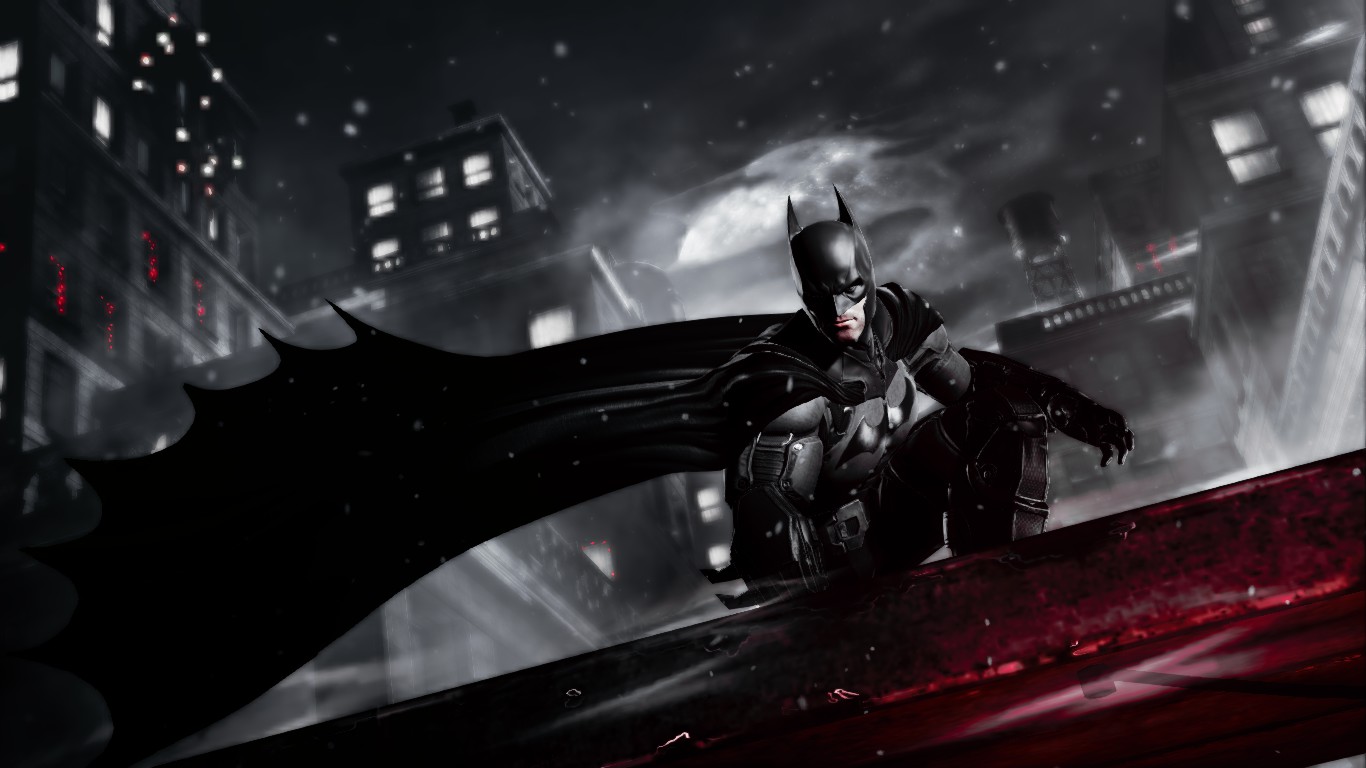 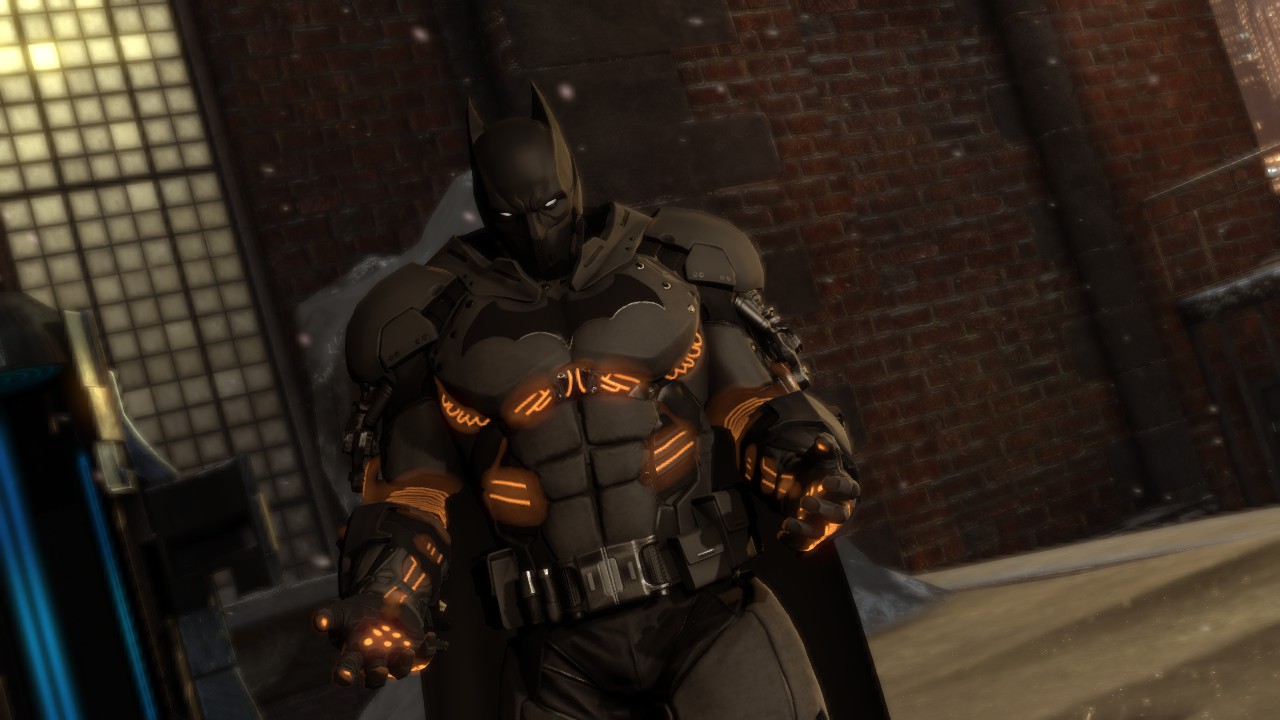 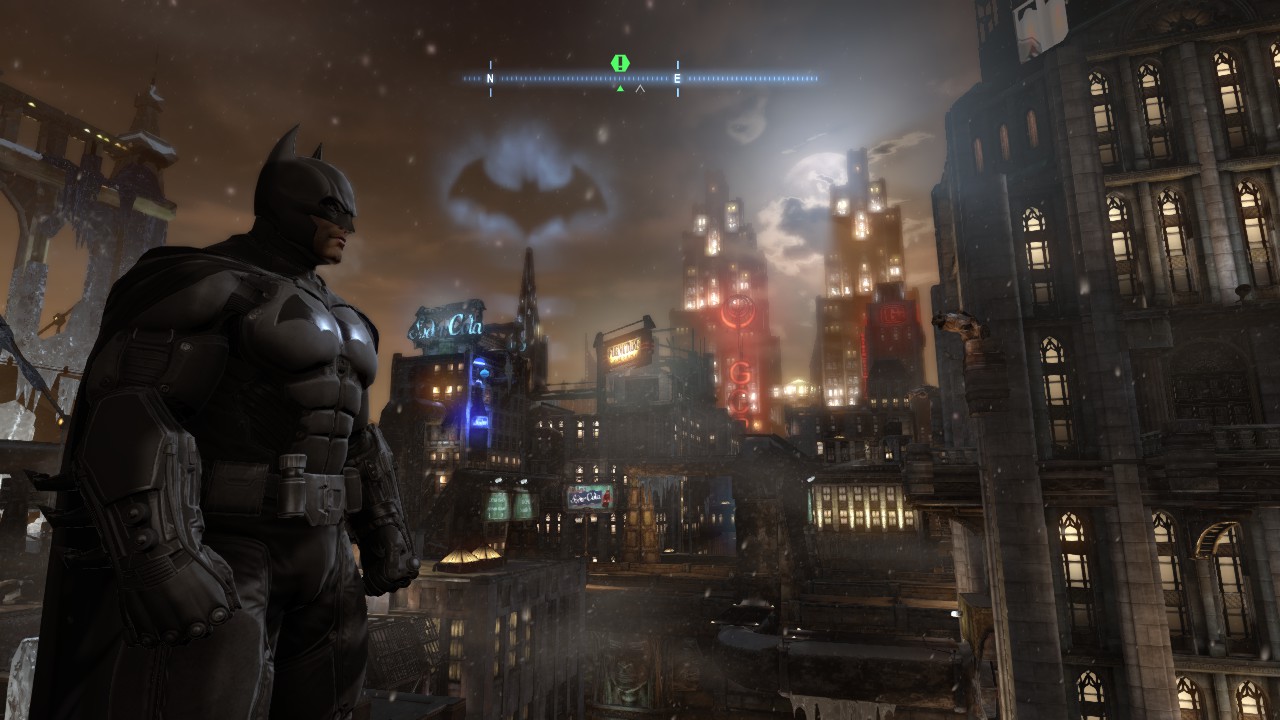 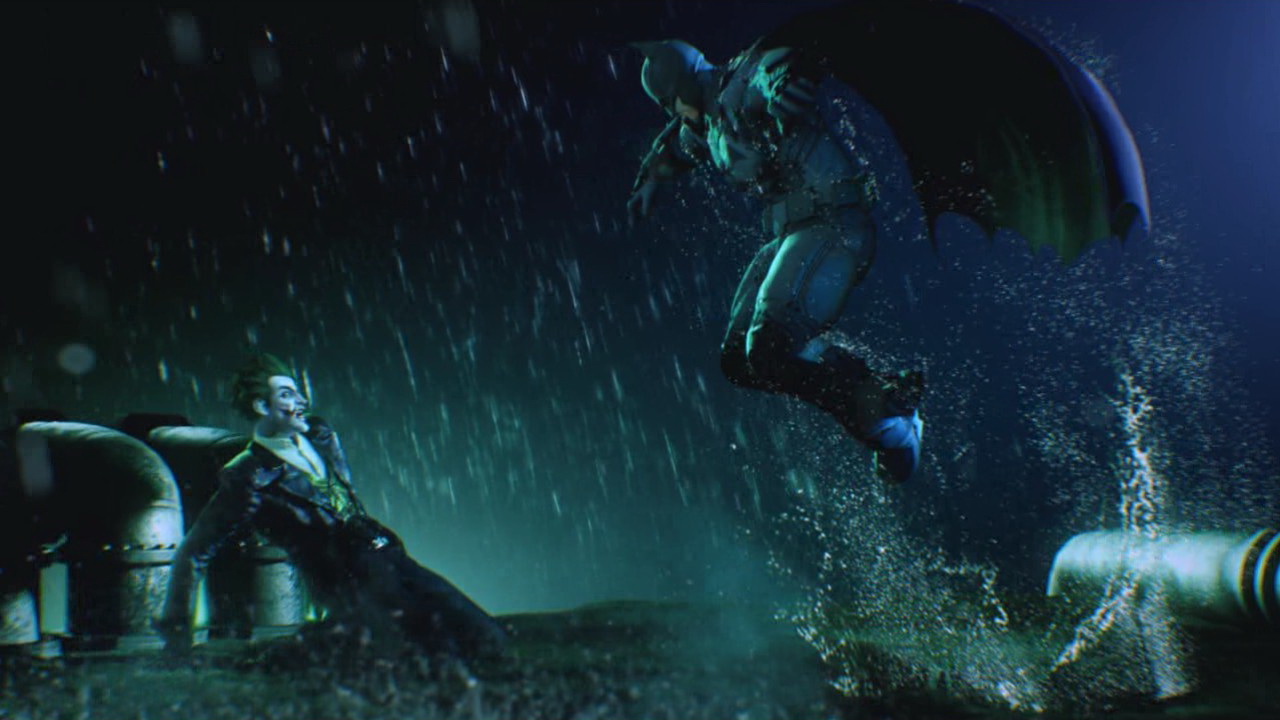 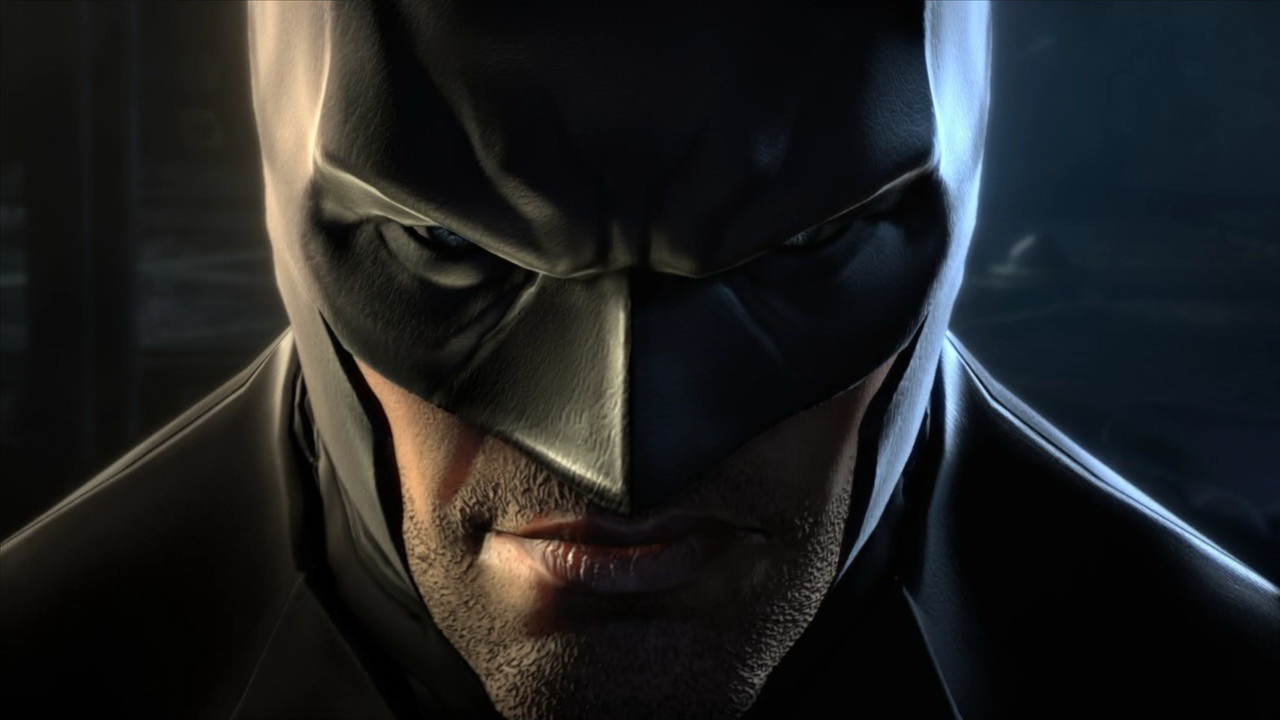 STOREKEYS information about the seller and his items
offlineAsk a question

Visit the site of this game: http://www.batmanarkhamorigins.com/
View this game on Steam: http://store.steampowered.com/app/209000/


Batman™: Arkham Origins is the next installment in the blockbuster Batman: Arkham videogame franchise. Developed by WB Games Montréal, the game features an expanded Gotham City and introduces an original prequel storyline set several years before the events of Batman: Arkham Asylum and Batman: Arkham City, the first two critically acclaimed games of the franchise. Taking place before the rise of Gotham City’s most dangerous criminals, the game showcases a young and unrefined Batman as he faces a defining moment in his early career as a crime fighter that sets his path to becoming the Dark Knight.

Key Features:
• The Arkham Story Begins: Batman: Arkham Origins features a pivotal tale set on Christmas Eve where Batman is hunted by eight of the deadliest assassins from the DC Comics Universe. Players become an early-career Batman as he encounters for the first time many of the characters that shape his future.
• Enhanced Detective Mode: Think like Batman with an all-new Case File system that allows players to analyze seemingly impossible-to-solve crime reconstructions in real time. Combining Batman’s cowl sensors with the Batcomputer, players can digitally recreate crimes and study detailed simulation of the act as it happened.
• Gotham City will learn to fear Batman: Take back the sprawling streets of Gotham years before its transformation into Arkham City. Glide above or battle your way through new and ever more dangerous districts in the quest for justice. Prevent crimes in progress, take down gangs of violent new criminals and explore deadly new locations, from the impoverished streets to the penthouses of Gotham’s wealthy.
• Gotham’s Most Wanted: The city streets are filled with more than just Black Mask’s assassins. Locate and take down Gotham’s most violent and dangerous criminals to earn unique upgrades.
• Lethal New Enemies: Fight new foes such as the Armored Enforcer, the Martial Artist and more – each of which challenge players to approach Batman’s FreeFlow Combat scenarios in different ways. Classic FreeFlow combat is expanded with every new opponent – and with Batman’s abilities to engage them.
• New Gadgets: Utilize Batman’s signature gadgets or take advantage of powerful new additions such as the Remote Claw, the Concussion Detonator and more. Use the Remote Claw to create new routes by deploying strategic tightropes or directly attack enemies by stringing them up from vantage points. Ready the Concussion Detonator to stun and disorient groups of opponents in close combat.
• New and Familiar Characters: Experience a fresh take on iconic Batman characters including Black Mask...

Making ads with a high ctr in contact vk. com