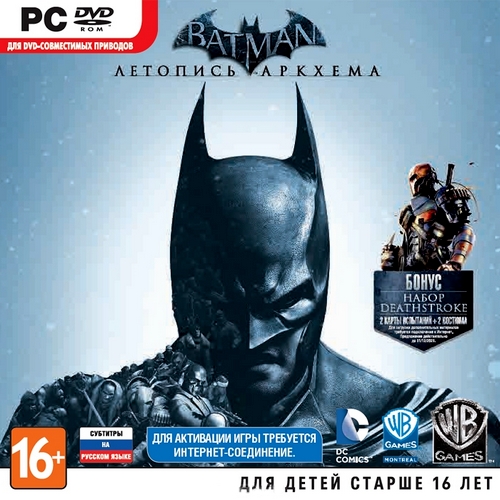 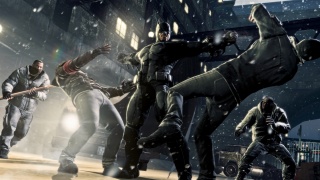 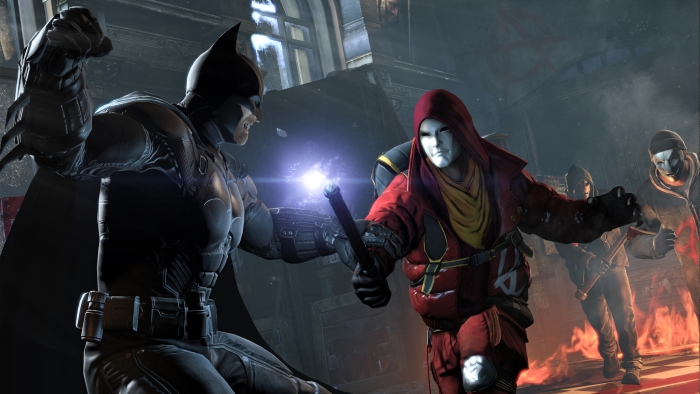 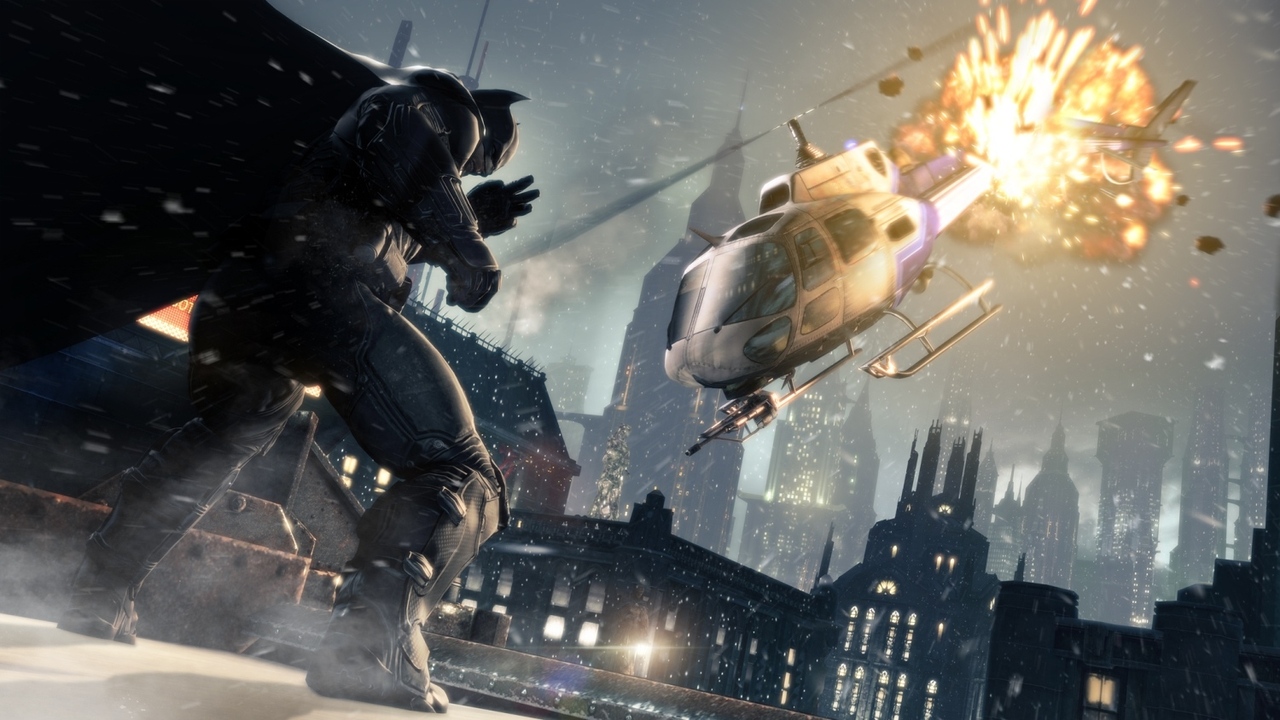 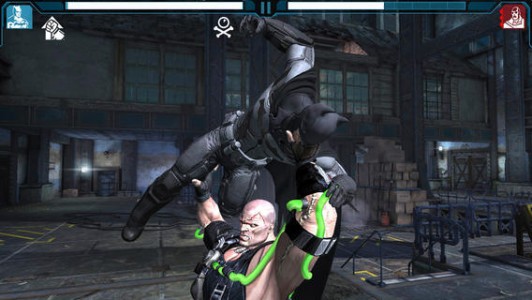 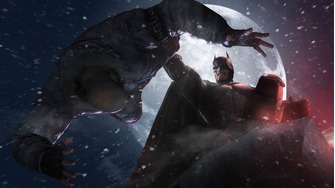 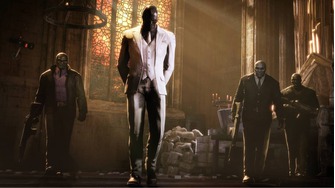 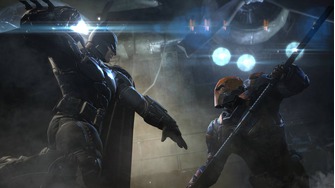 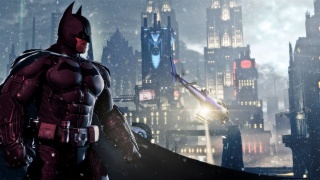 Loyalty discount! If the total amount of your purchases from the seller Buy-n-Play more than:
If you want to know your discount rate, please provide your email:

IMMEDIATELY AFTER PAYMENT YOU WILL RECEIVE THE ACTIVATION KEY OF BATMAN: ARKHAM ORIGINS.

Batman: Arkham origins - game in the genre of Action-adventure, which takes us to the beginning of the Dark knight. Event ahead of the "Arkham Asylum" and "Arkham city". You will find yourself in the times a few years before the infamous mutiny. Umetsu with Batman you have only to start a career as a superhero and crime fighter. In the dark streets of Gotham, you will meet opponents who would later become the main enemies of Batman, including Black Mask, Deftroy, Bane, Joker, Anarchy, captain Gordon and others.
You will uncover a large number of offences and will be able to solve many mysteries. On your way to meet the criminals that are associated with the main story, but not its integral part. So only you can decide to contact them or not. Among them will be and thugs in armor, and extremely agile opponents. To cope with them you can, only having mastered the FreeFlow system. In addition, you will be able to use, both known and new gadgets in the Arsenal.

- Early history of Arkema. Batman: Arkham Origins is an important link in the history of Batman on Christmas eve he was haunted by the eight most dangerous killers-the characters of the DC Comics universe. Players can feel in the shoes still inexperienced Batman when he first meets many characters that will define its future.

- Improved mode of investigation. Think like Batman, using a brand new file Cabinet that allows players to make impossible the reconstruction in real time. Sensors in the mask of Batman and the Batcomputer enable digital reconstruction of the crime scene and investigation of the events in that form in which it occurred.

- Merciless new enemies. Fight new enemies such as the Armored assassin, martial artist, and many others, to fight with every enemy will require its own approach to using scenarios FreeFlow Combat. Classic system FreeFlow Combat is expanded when meeting with each new enemy.

- New gadgets. Use branded gadgets of Batman or discover entirely new, such as remote-controlled bat-claw, the concussion detonator and many others. Using the bat-claw, you will be able to lay new routes, pulling the ropes in strategic locations, or attack enemies. Percussion detonator will help you to stun and confuse the enemy at close range.