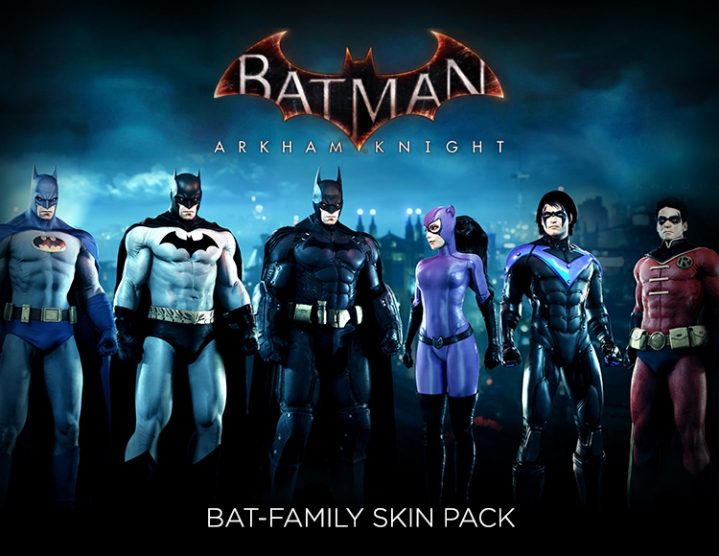 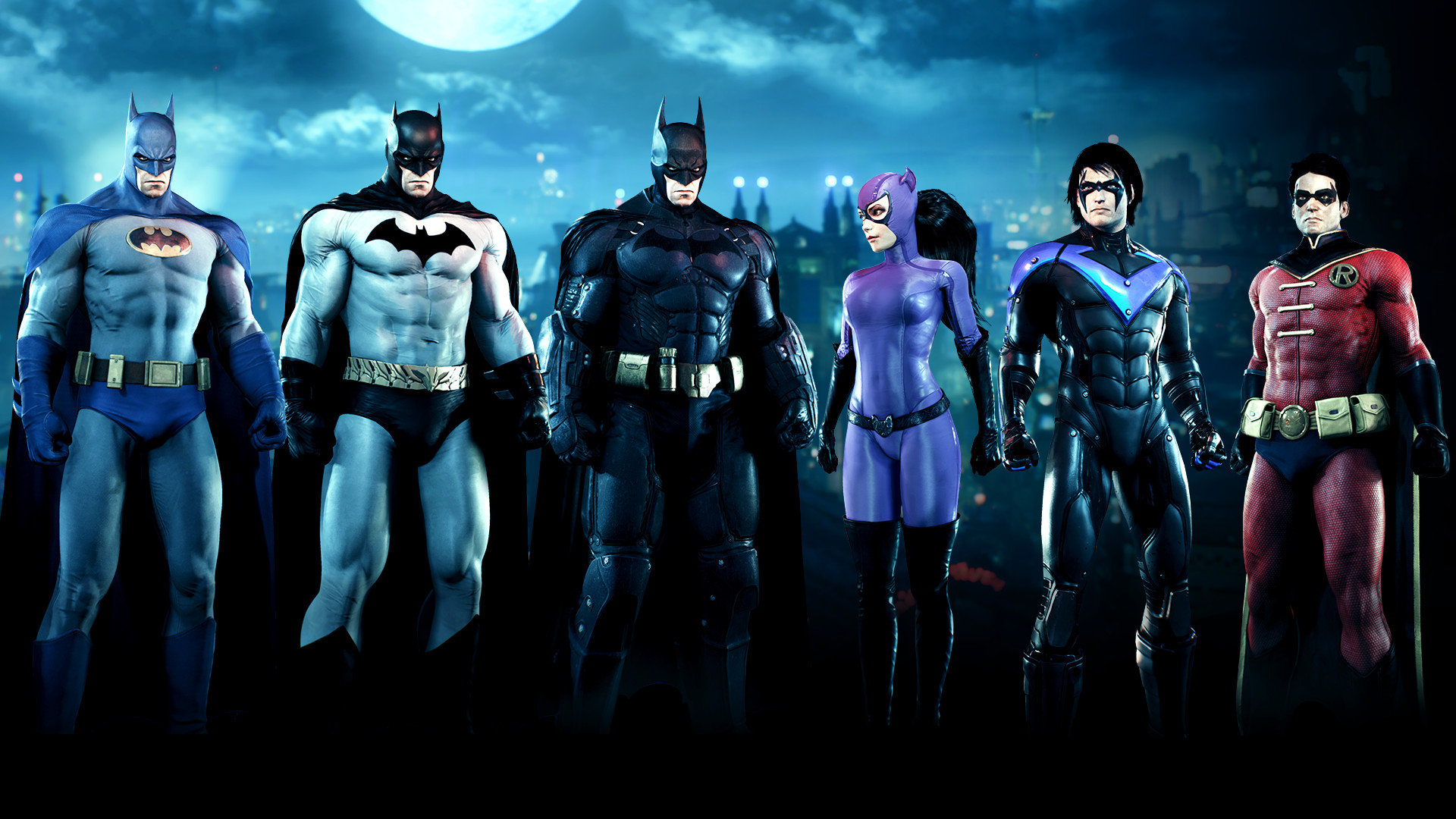 Description:
To start, you need a Steam-version of Batman ™: Arkham Knight.
Get a package of costumes "Bet-family" and get 6 costumes based on the alternative chronicles of your favorite characters. This package includes the Costume of the Cat Women of the 90s, Robin´s costume "A Year Later," Batman´s costume from "The Chronicles of Arkham," Batman´s cult gray-black suit, 70´s Batman costume and the original Knighting costume from Arkham.

One Night In Karazhan - READ DESCRIPTION

Jagged Alliance: Back in Action for Steam / License