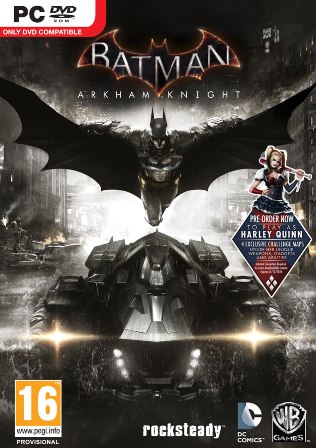 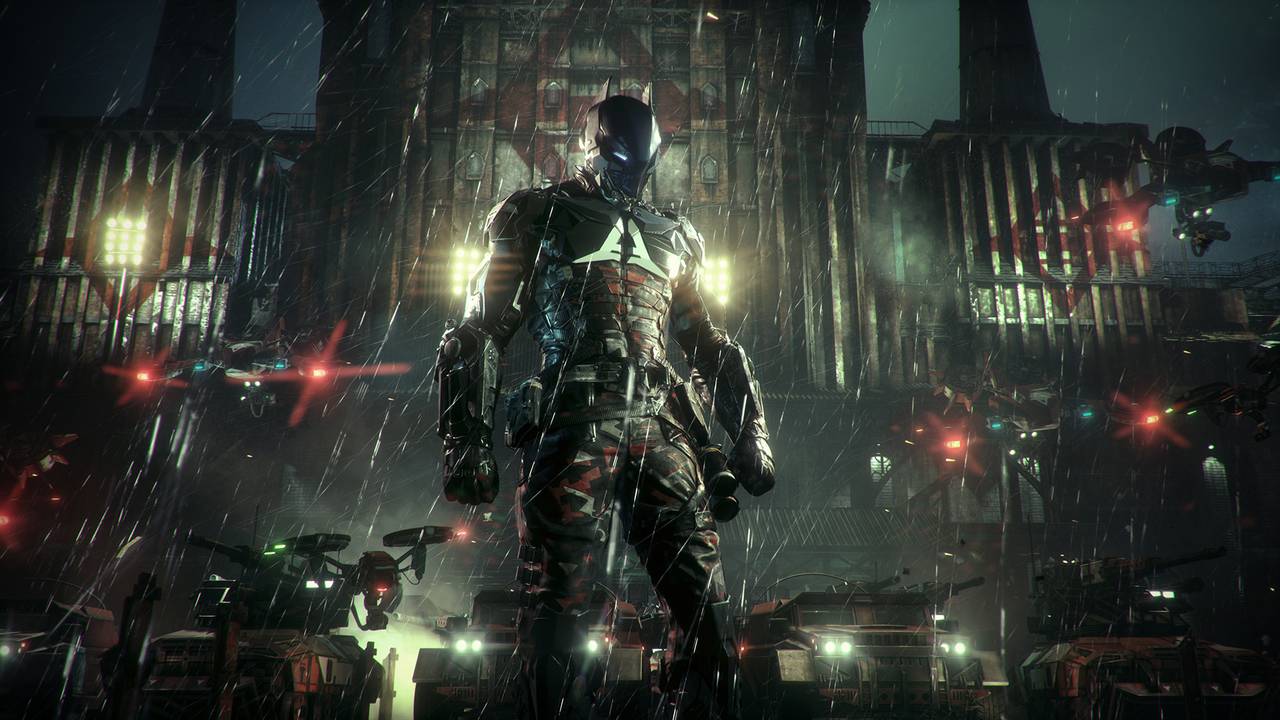 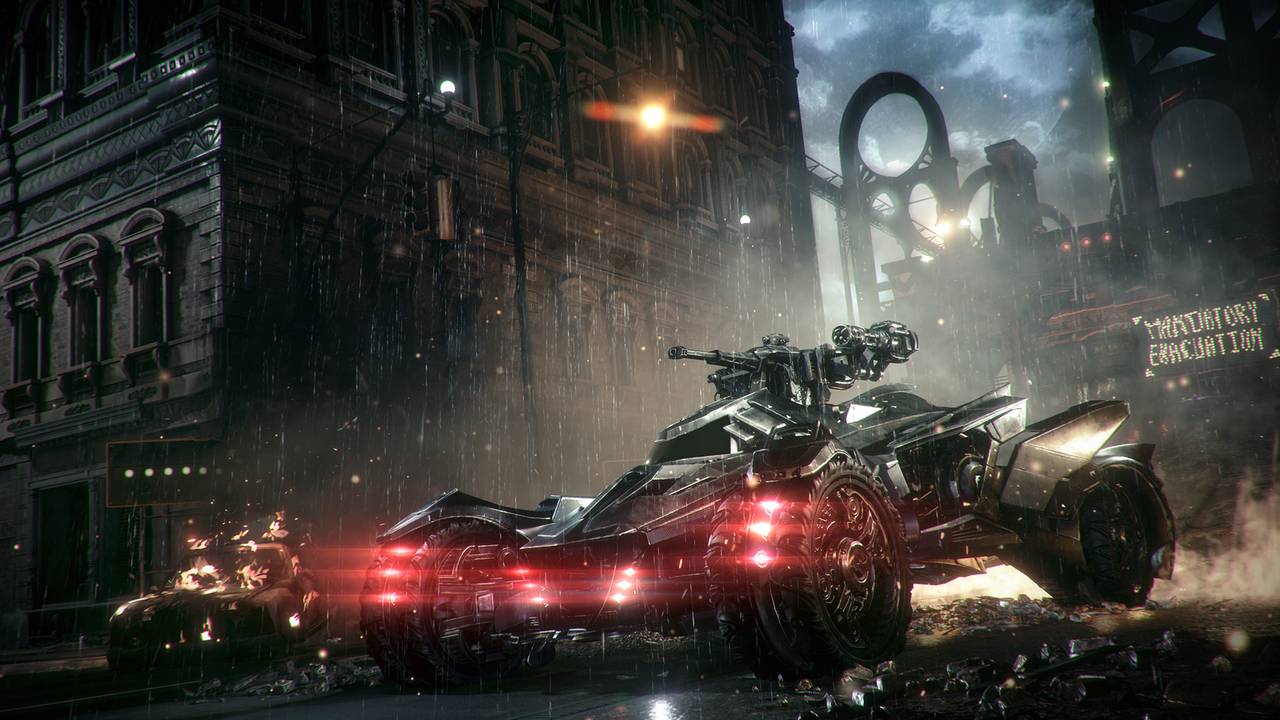 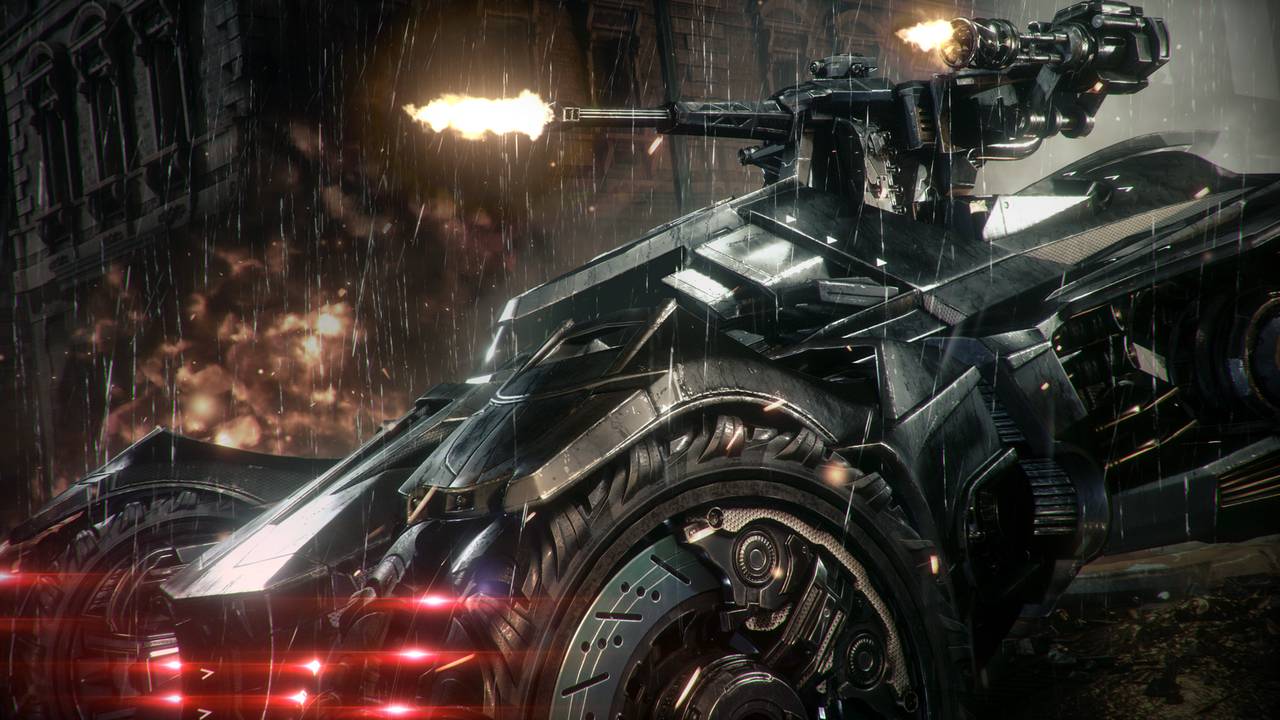 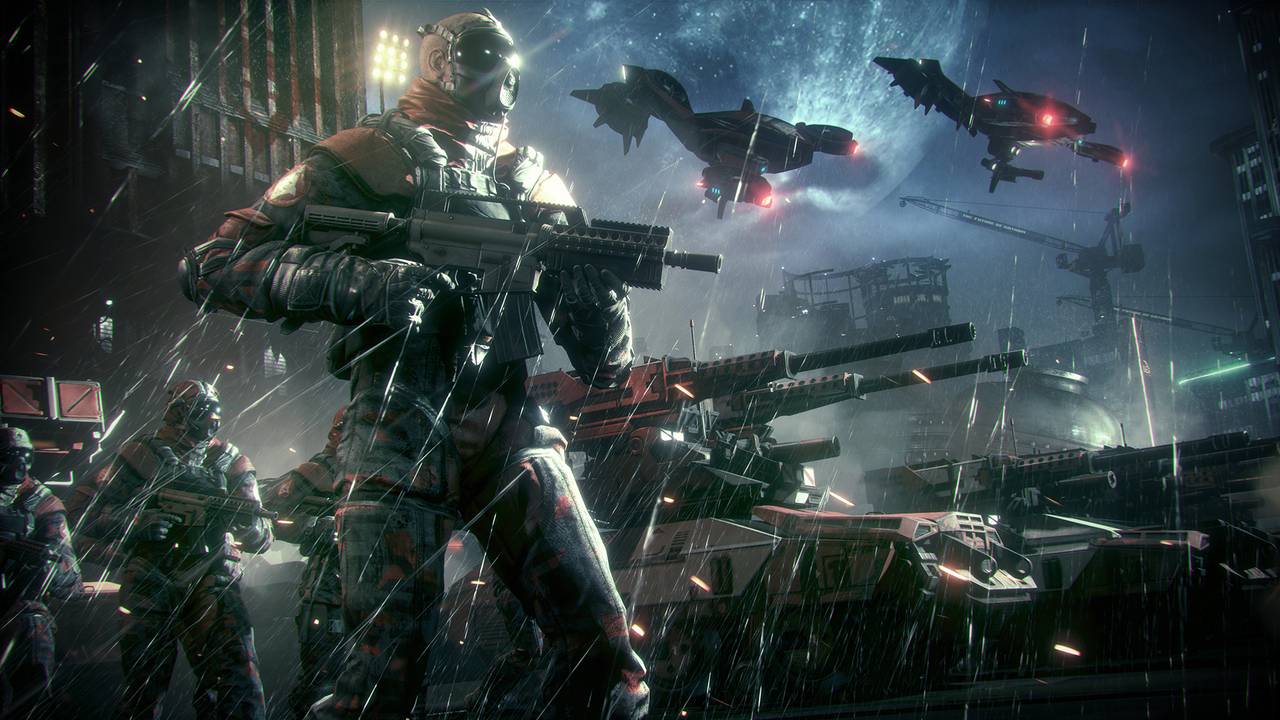 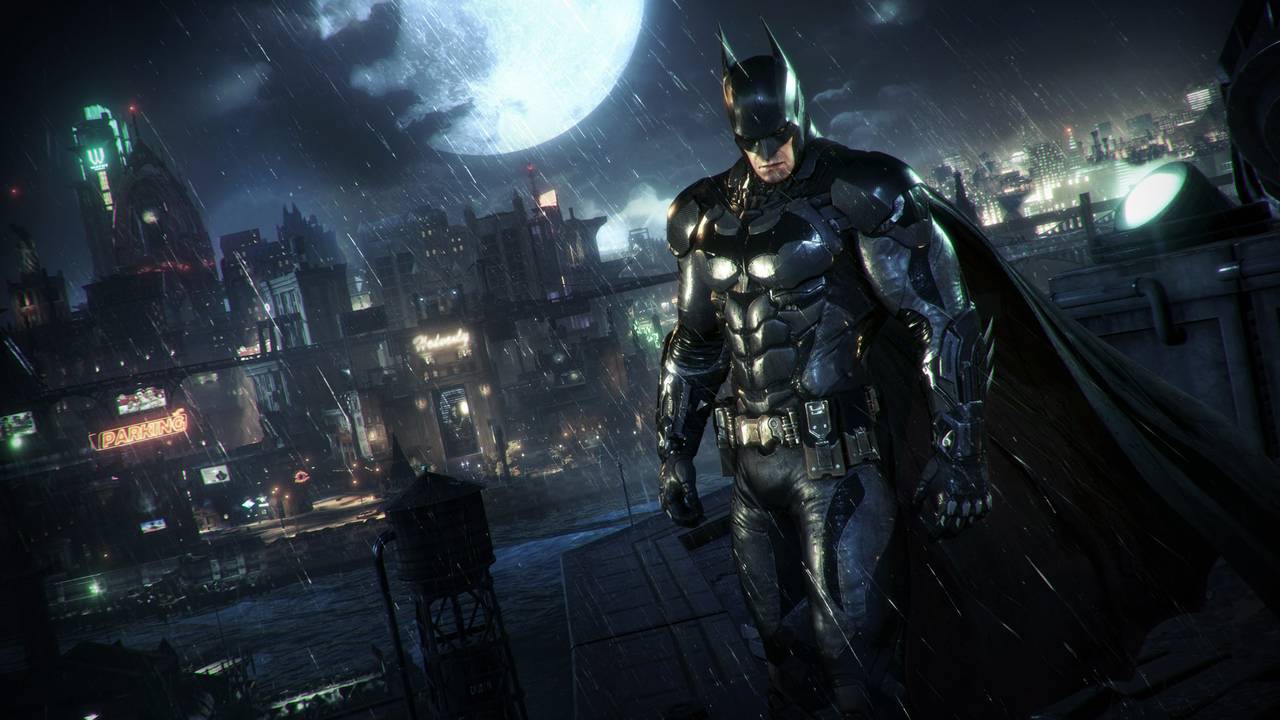 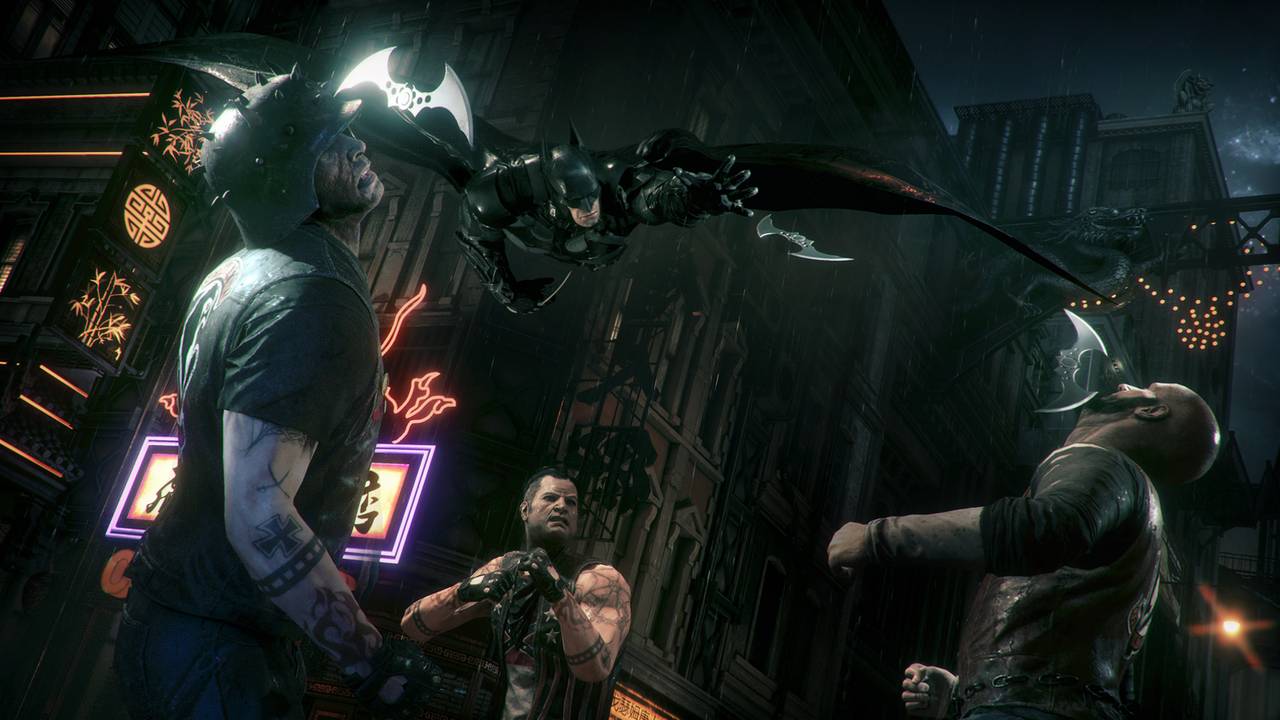 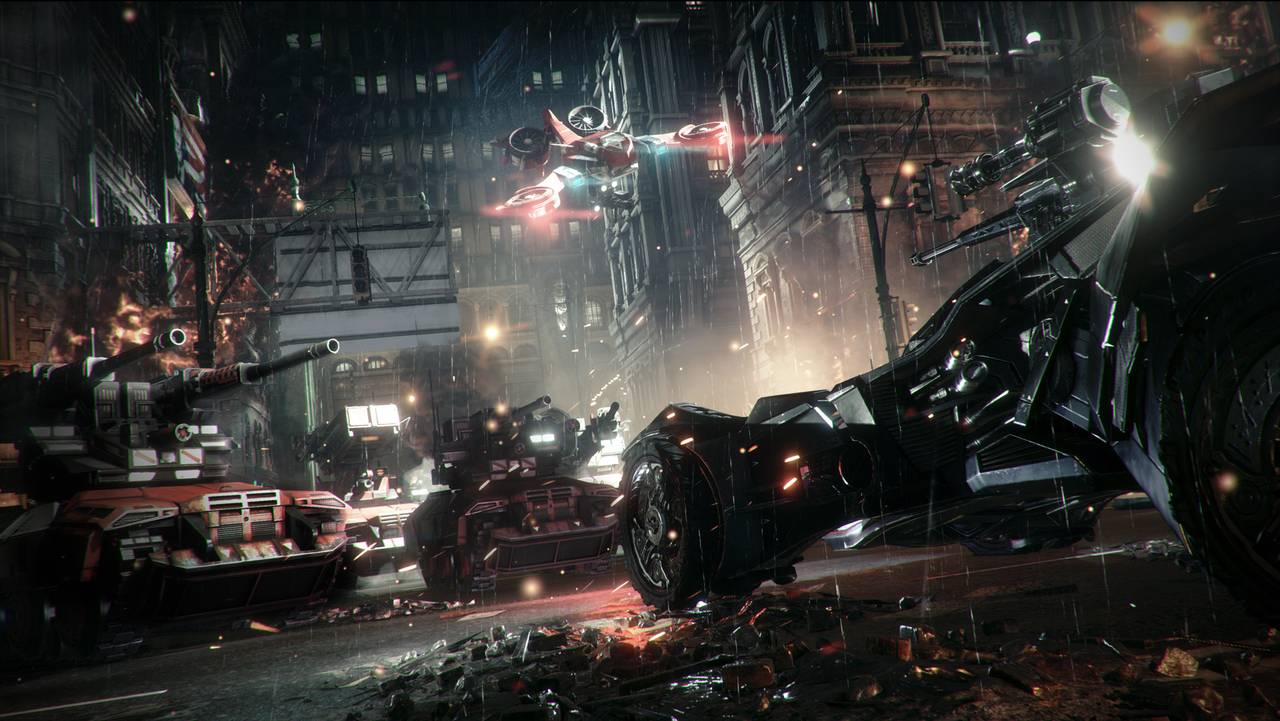 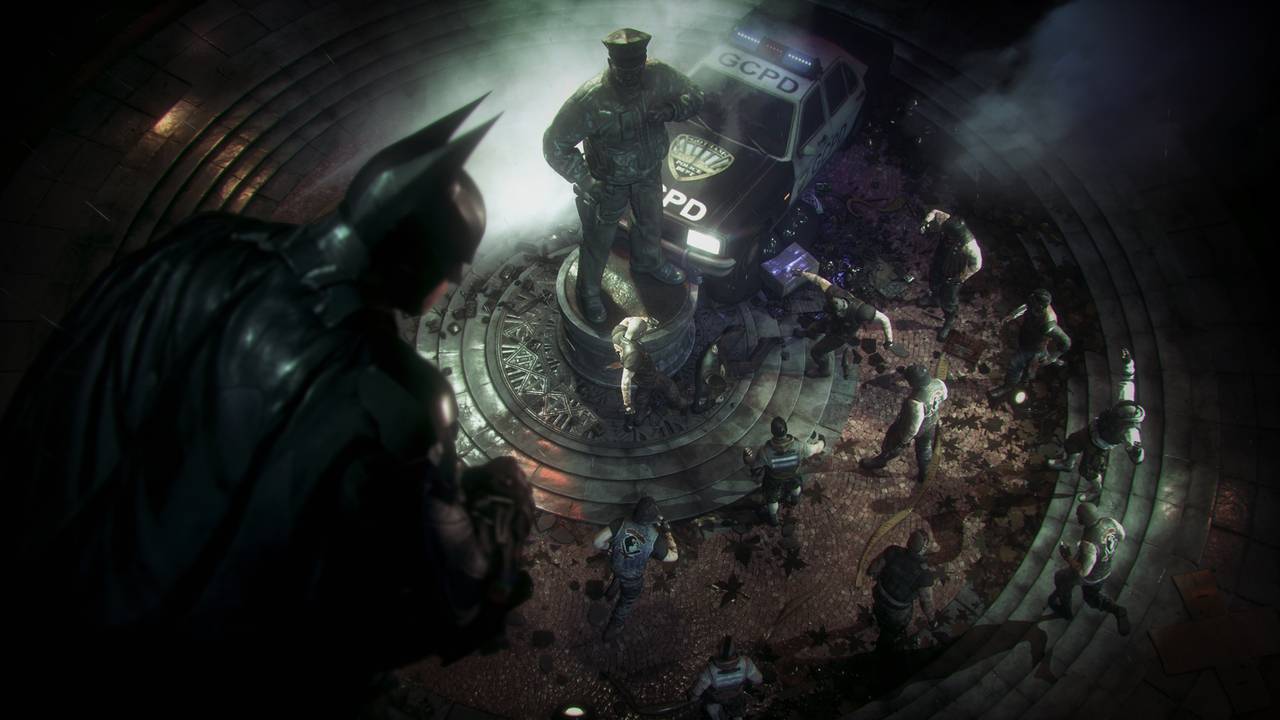 
* The great adventures of the Dark Knight, the storm of the underworld, and ordinary people who decided to rebel against the tyranny of the crime continue. Purchasing key Batman: Arkham Knight, you become part of a brand new events. After defeating the Joker Gotham gradually began to recover. Of course, the villains did not disappear, but without the chaotic reign of the Joker it has become much harder to show their manners. But this is only a small respite, because evil and good, the immortal and the old monster is always ready to give someone a new one. This time our hero will have to face the Scarecrow, who decided that the place of the deceased Joker must be for him. He threatens the honourable townspeople chemical attack and forces the local authorities to order a full evacuation of the city. Prepare for battle with one of the most dangerous and sophisticated enemies of Batman.

• ONLY ONE NIGHT.
to eliminate such problems as the Scarecrow, the city took you only one night. Consequently, you will get the maximum amount of fights and interesting meetings that will not go into details, and to purposefully take steps interesting storyline. Destroy the enemy and all his minions, using his impressive Arsenal of gadgets and weapons.

• THE NEW BATMOBILE.
One of the main roles in the game process of this project be given directly to the Batmobile. Deciding to buy a key Batman: Arkham Knight and sitting behind the wheel of a vehicle of Batman, you will discover several special lotions to cope with a variety of obstacles. Moreover, unlike previous playable incarnations of the Batmobile, this option has gained most original and unique design.

• THE NEW BATMAN.
The classic suit is a great hero was upgraded. Now in its guise you´ll find more so-called armor of the elements made in the form of carbon fiber. Note also that the design of the costume was conducted on the basis of the implementation of its connection with the Batmobile.

• NOTHING SUPERNATURAL, JUST MORE REALISM.
Developers do not have to "reinvent the wheel", and offered gamers a relatively simple and at the same time attractive counter-attacks and combinations. All the power of a hero in the fight largely increased. New strokes and techniques it more effectively and quickly deal with your opponents. Also you particularly like the use of the new skill Fear Takedown, which allows to simultaneously deal with several enemies.

Gold Deposit WOT from 100 in increments of 1. RU