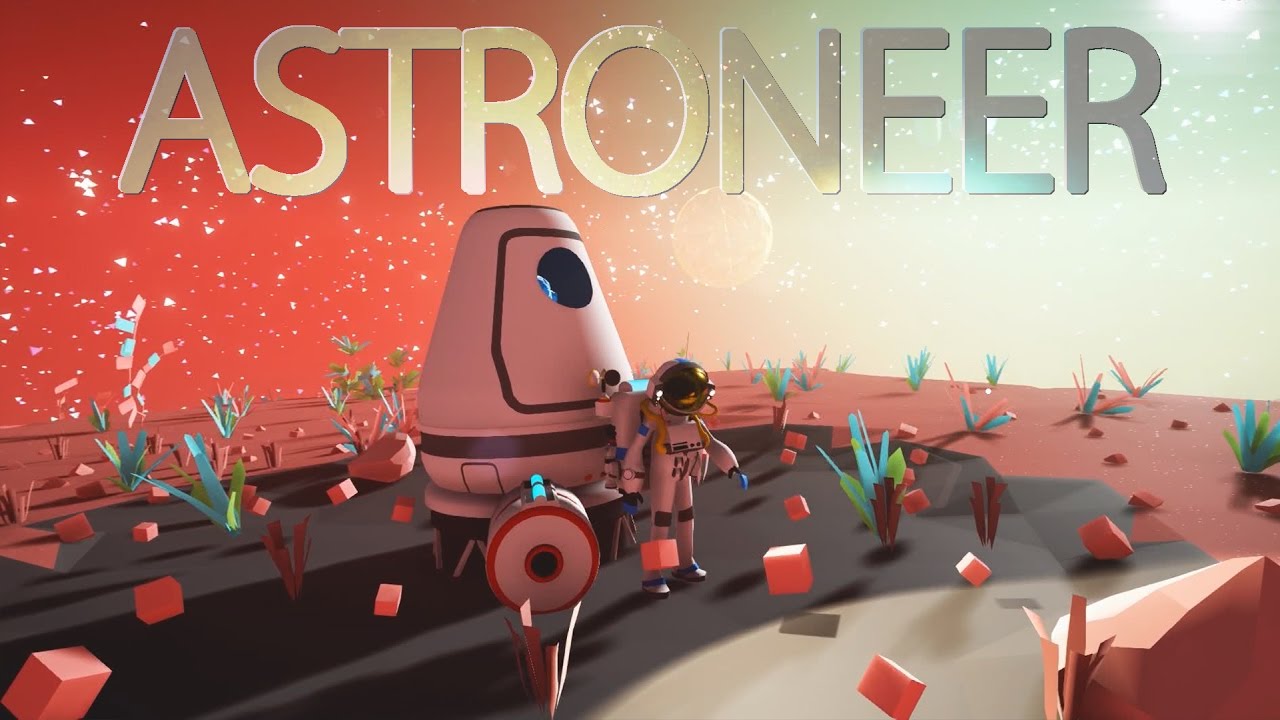 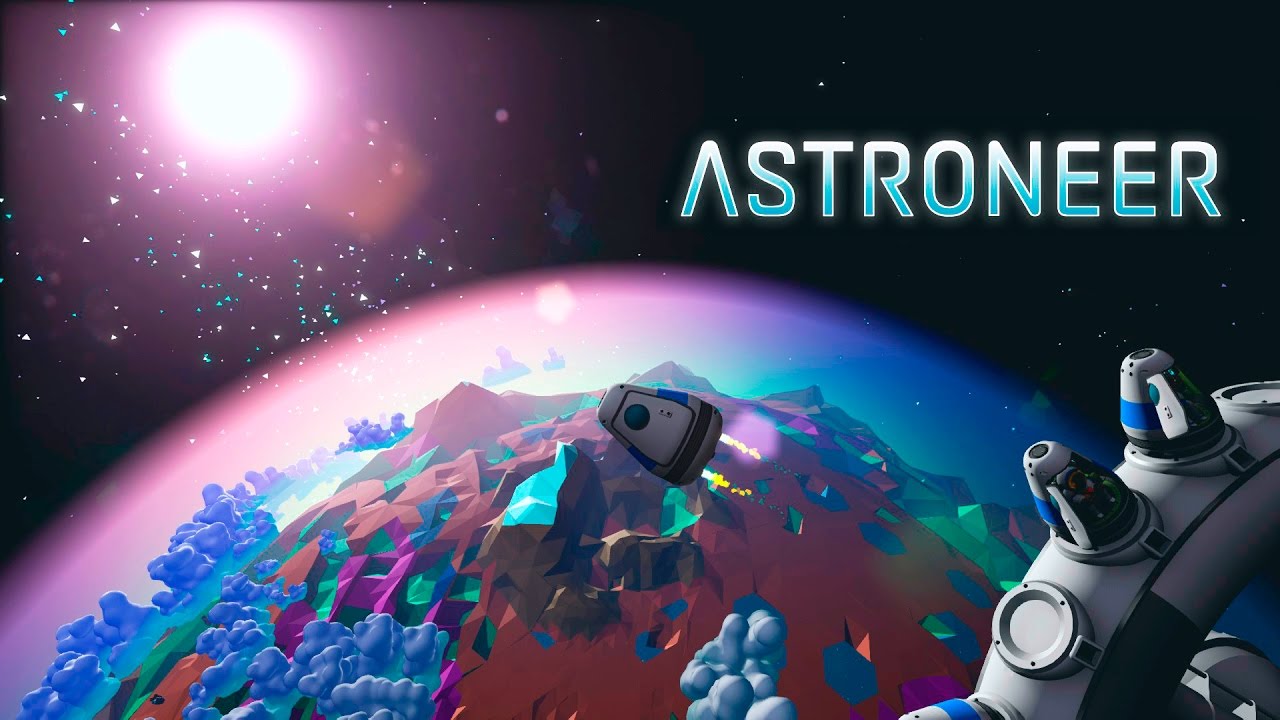 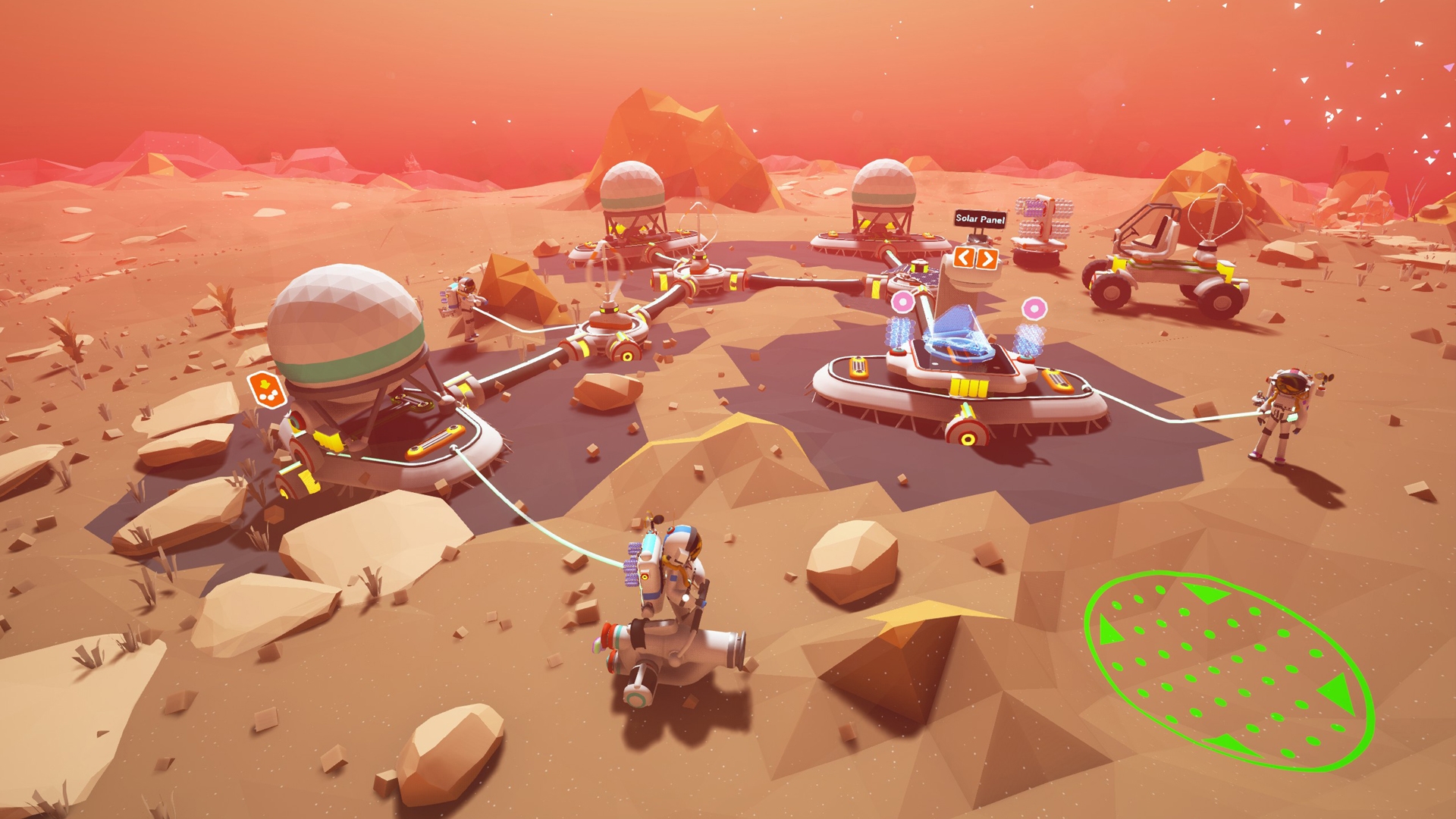 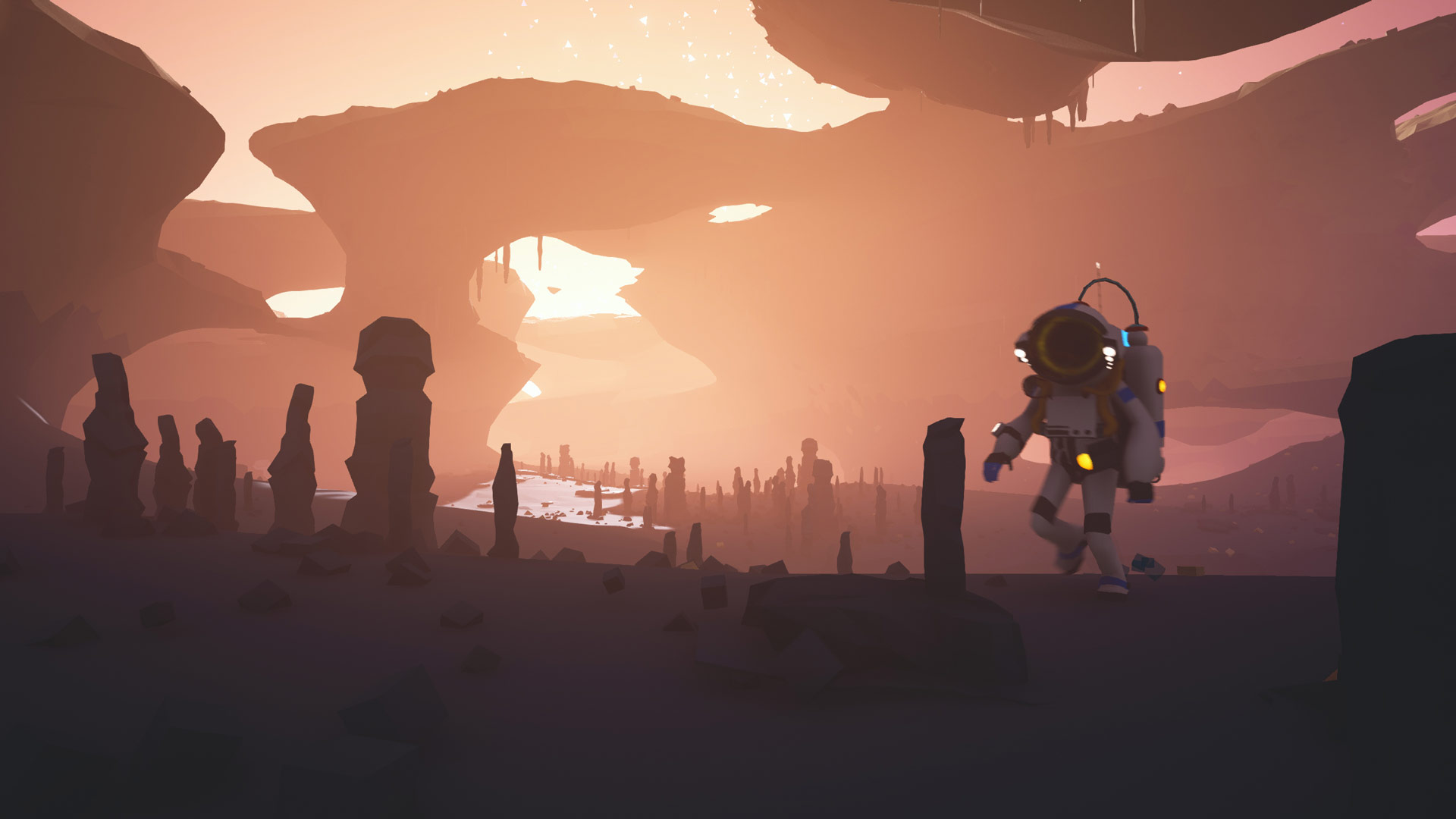 MoneyStream information about the seller and his items
onlineAsk a question

ABOUT THIS GAME
Explore and exploit distant worlds in ASTRONEER – A game of aerospace industry and interplanetary exploration.
Explore and reshape distant worlds! Astroneer is set during a 25th century gold rush where players must explore the frontiers of outer space, risking their lives in harsh environments for the chance of striking it rich.

On this adventure, a player’s most useful tool is their ability to shape their world, altering the terrain and extracting valuable resources from planets, and moons. Resources can be traded or crafted into new tools, vehicles, and modules to create everything from massive industrial bases to mobile rover bases.

Reshape terrain as though it were made of Play-Doh.
Survive on and explore procedurally generated planets that can be entirely deformed and traversed.
Build vehicles and travel to new planets and moons.
Snap together components and objects to create custom vehicles and modules.
4 player online drop-in/drop-out co-op.

Related to item "ASTRONEER (only for Russian Steam account)":