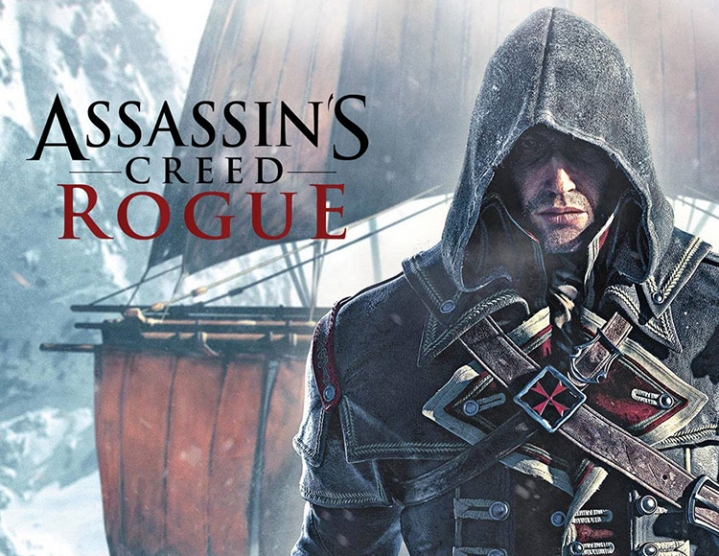 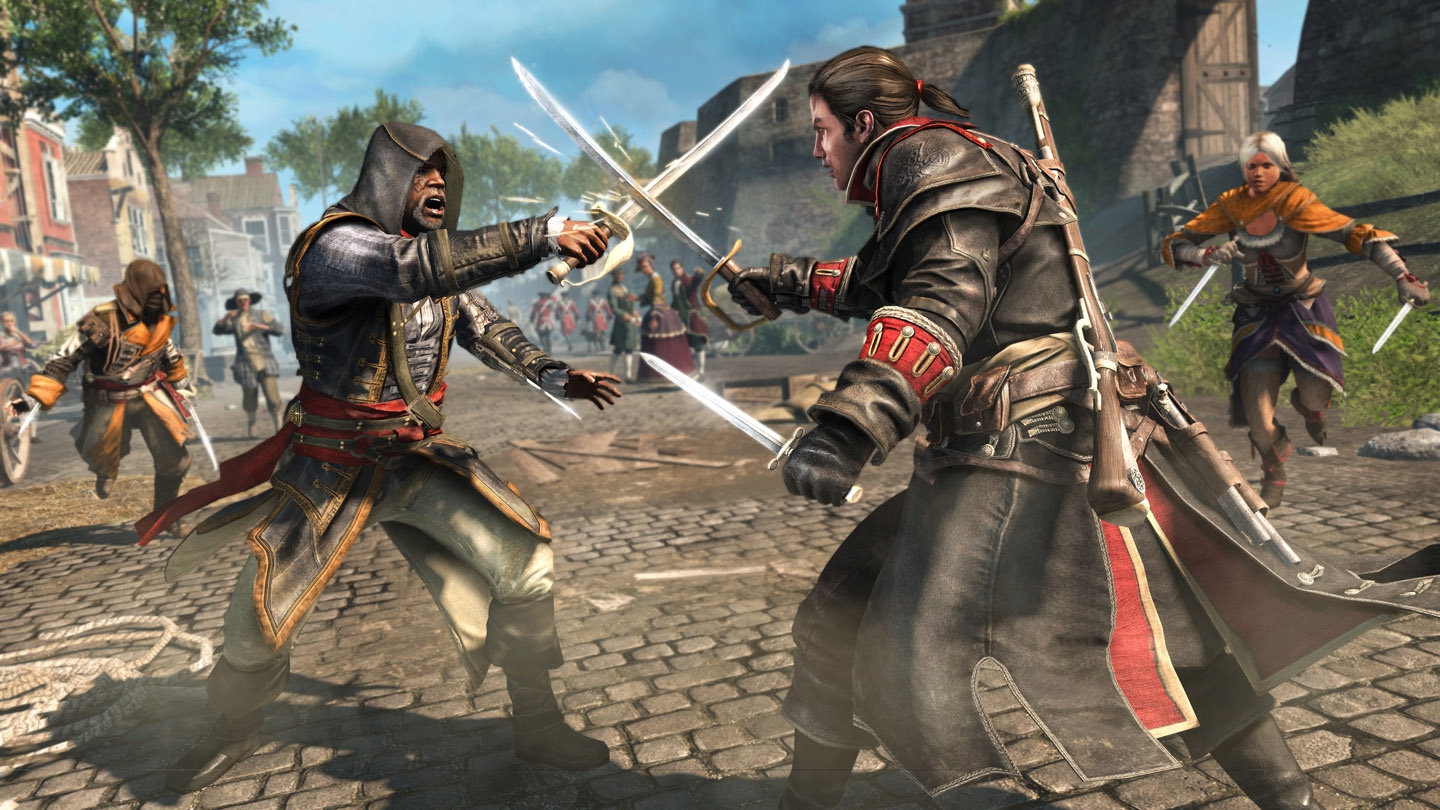 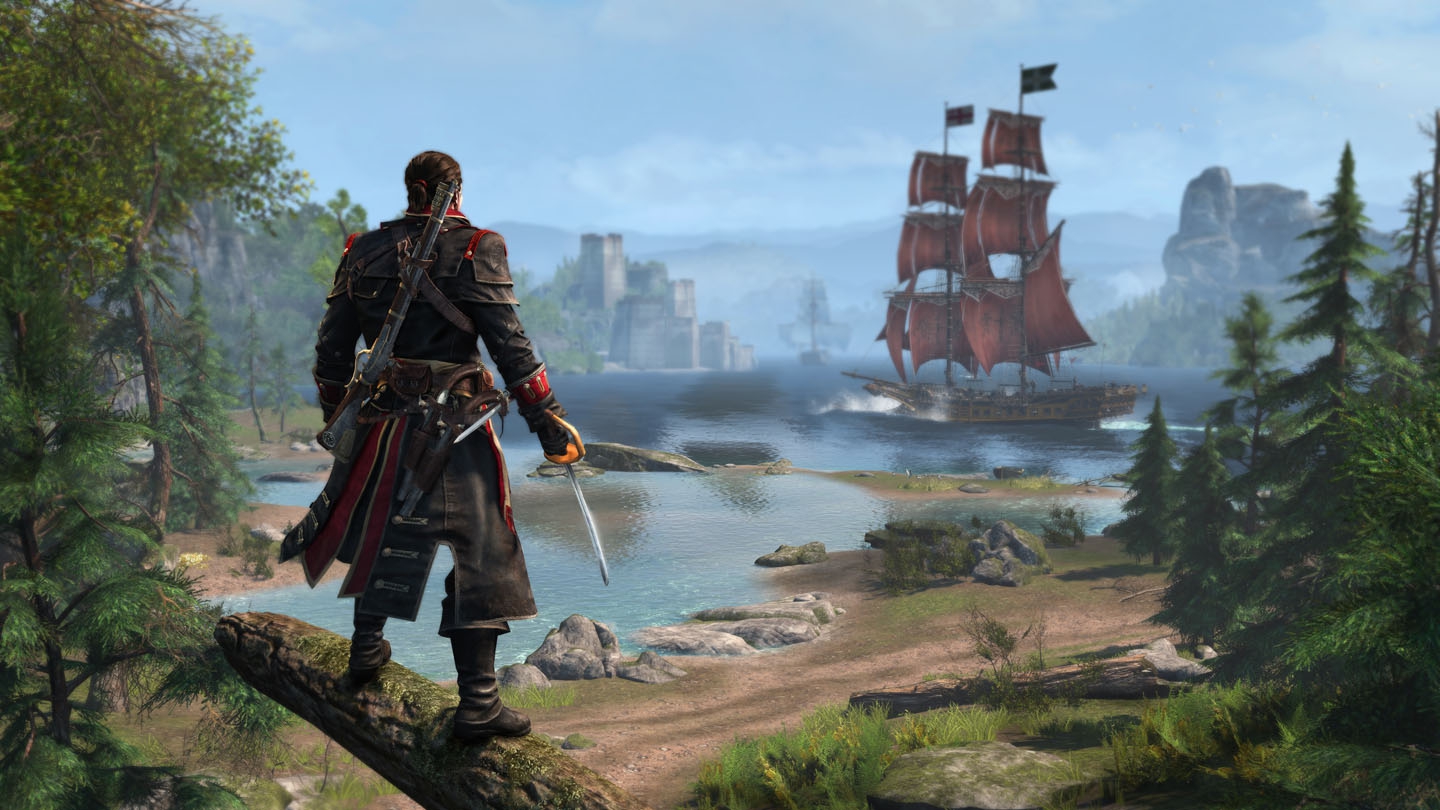 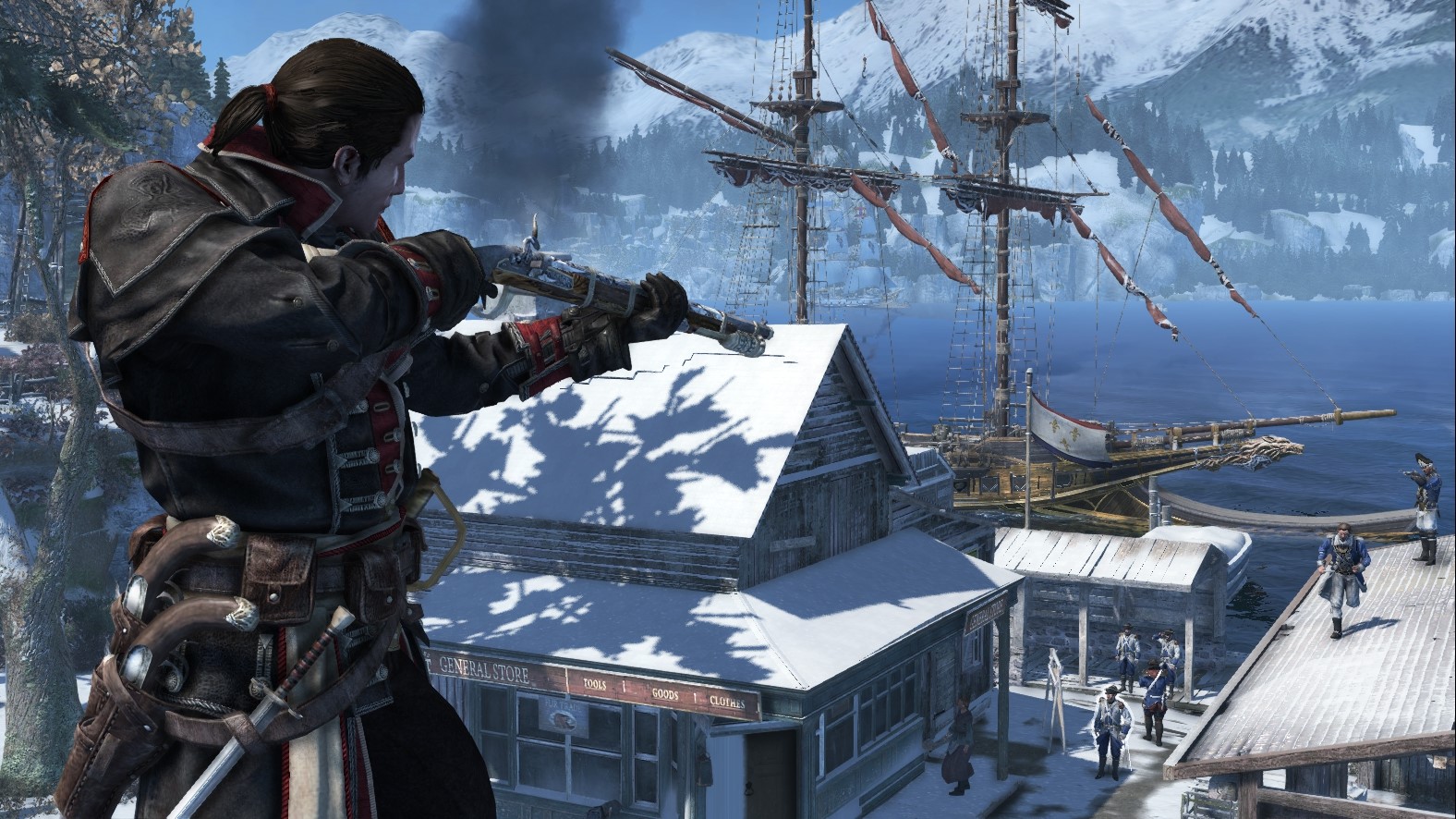 Description:
Attention! This product is intended for use only in the territory of the countries: the Russian Federation, the Republic of Armenia, the Republic of Azerbaijan, the Republic of Belarus, Georgia, the Republic of Kazakhstan, the Kyrgyz Republic, the Republic of Moldova, the Republic of Tajikistan, Turkmenistan, the Republic of Uzbekistan and Ukraine. You will not be able to activate this product outside of these countries. The XVIII century, North America. Among the chaos and violence of the North American Seven Years War, the young and brave assassin Shay Patrick Cormac undergoes ideological metamorphosis. After a dangerous mission that ends with tragedy, Shay is disappointed in the Order of the Assassins and does not want to be more of their Brotherhood. Subjected to mortal danger and rejected by those whom he once regarded as his brothers, Shay Patrick Cormac embarks on a completely new adventure. Destroying all those who betrayed him, he becomes one of the most dangerous hunters for Assassins. Assassin´s Creed The outcast is the darkest chapter in the history of Assassin´s Creed. Become a witness of the transformation of the protagonist from a convinced assassin into a cruel hunter after them. Follow your own credo and embark on an exciting journey through the expanses of North America, New York´s quarters, the valleys of stormy rivers and cold Atlantic waters. Now your goal is to destroy the Assassins! Features: Become the first hunter for assassins
For the first time in the history of the game Assassin´s Creed, the idea of ??the Knights Templar is laid. Playing for the protagonist Shay, you will be able to dispose of all the known skills and weapons of the master assassin, as well as a new assortment of combat equipment: Use the deadly Shay rifle for melee and ranged combat. Distract or destroy your enemy with the ammunition available to you, including various specific bullets, shells and grenades.
Get rid of the pursuit of the Assassins thanks to your unique and updated eagle eye. Use this skill to control the neighborhood and calculate the assassins hiding in the shadows, on the roofs or in the crowd.
The Dark Path of Vengeance
Become a witness of the treatment of Shay from the ideological assassin in a gloomy and dangerous Templar, ready to kill his former brethren. Participate in the events leading Shay along the dangerous path, and go with him to the adventure, the consequences of which will forever change the fate of the Assassin Brotherhood. Renewed marine gameplay
Launch your Morrigan ship and make your way through the North Atlantic seas and the narrow mainland rivers. Assassin´s Creed® Izgoy is based on the already famous and much-loved naval gaming of Assassin´s Creed® IV Black Flag ™ with a number of important changes: New tactics: defend against attacks assassins who will try to take your ship to board and destroy your crew. Fight off as quickly as possible to avoid big losses on your team.
New weapons: use burning oil that leaves a trail of fire and burns enemy ships, as well as a Pakla gun - quick-fire firearms, effective for firing at boarding teams.
The North Atlantic world is full of possibilities: make your way through the ice cover, explore the snow-covered terrain and search for hidden places where you can hide during sea battles.
A vast and diverse open world for research
The history of Shay will reveal to you three unique natural zones: the North Atlantic Ocean. You will meet on your way giant Arctic icebergs and feel all the power of the cold northern winds on your skin.
V

Ori and the Will of the Wisps Xbox One / PC (EU)