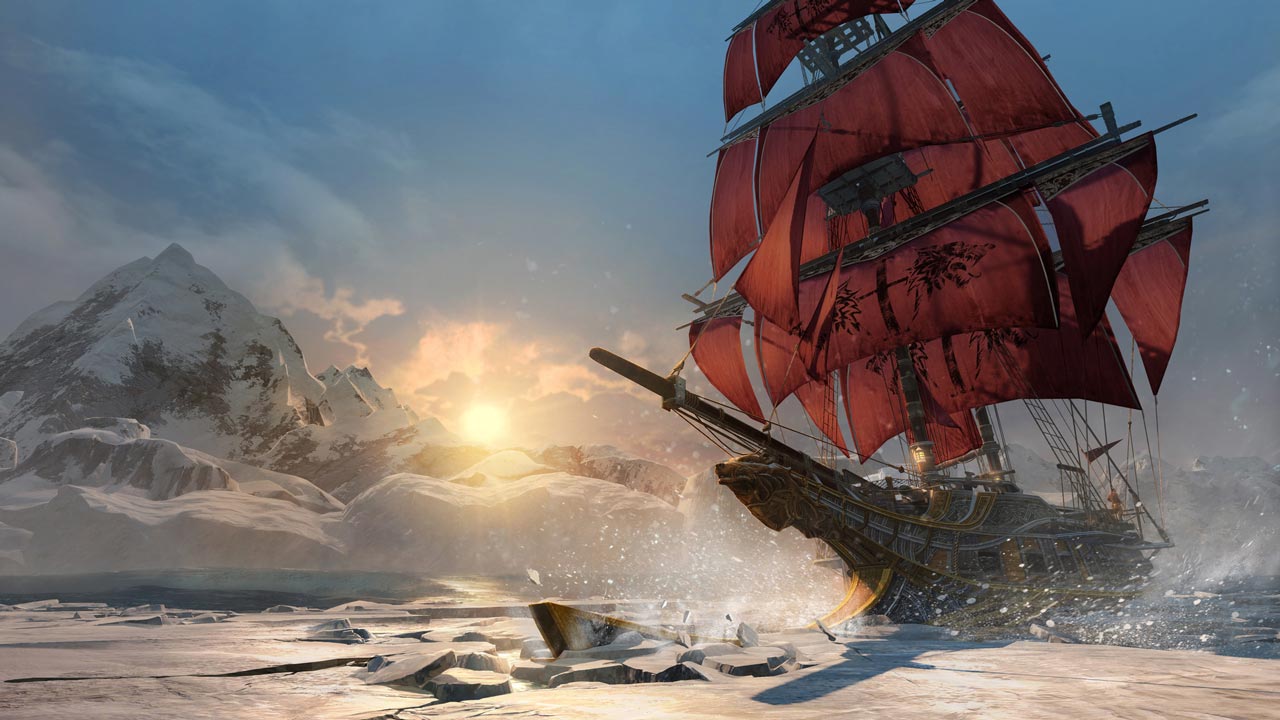 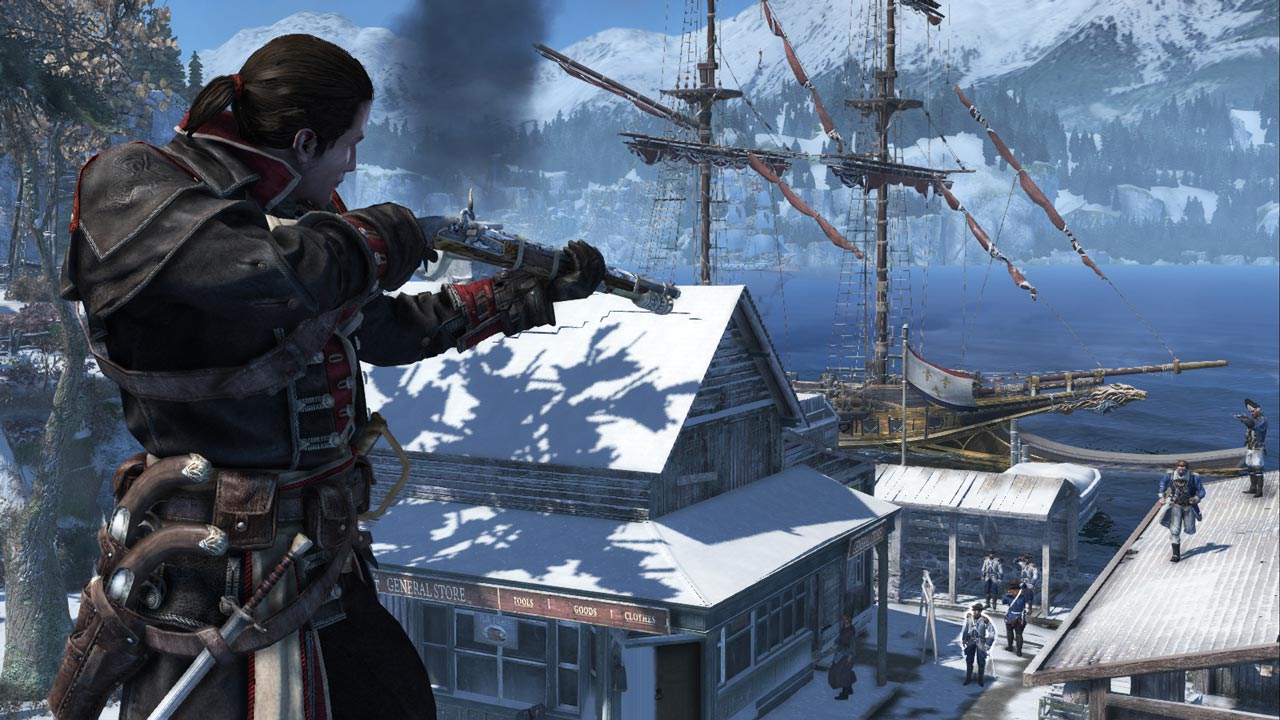 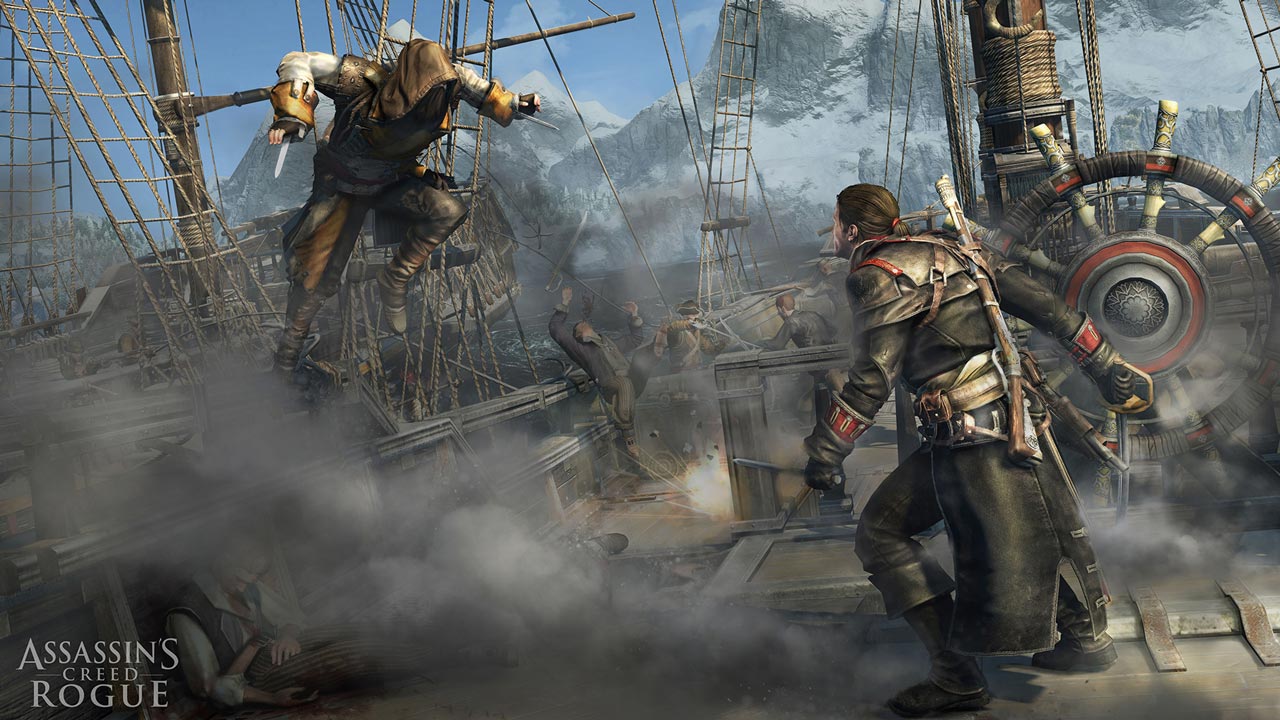 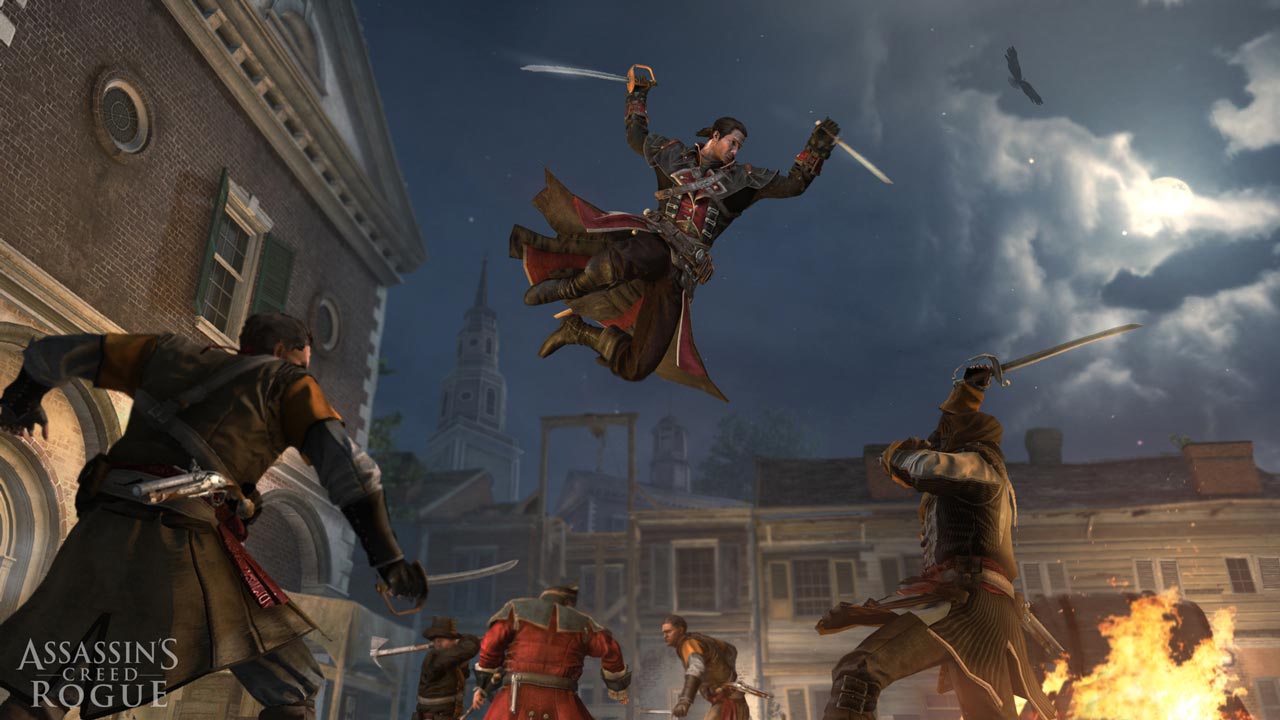 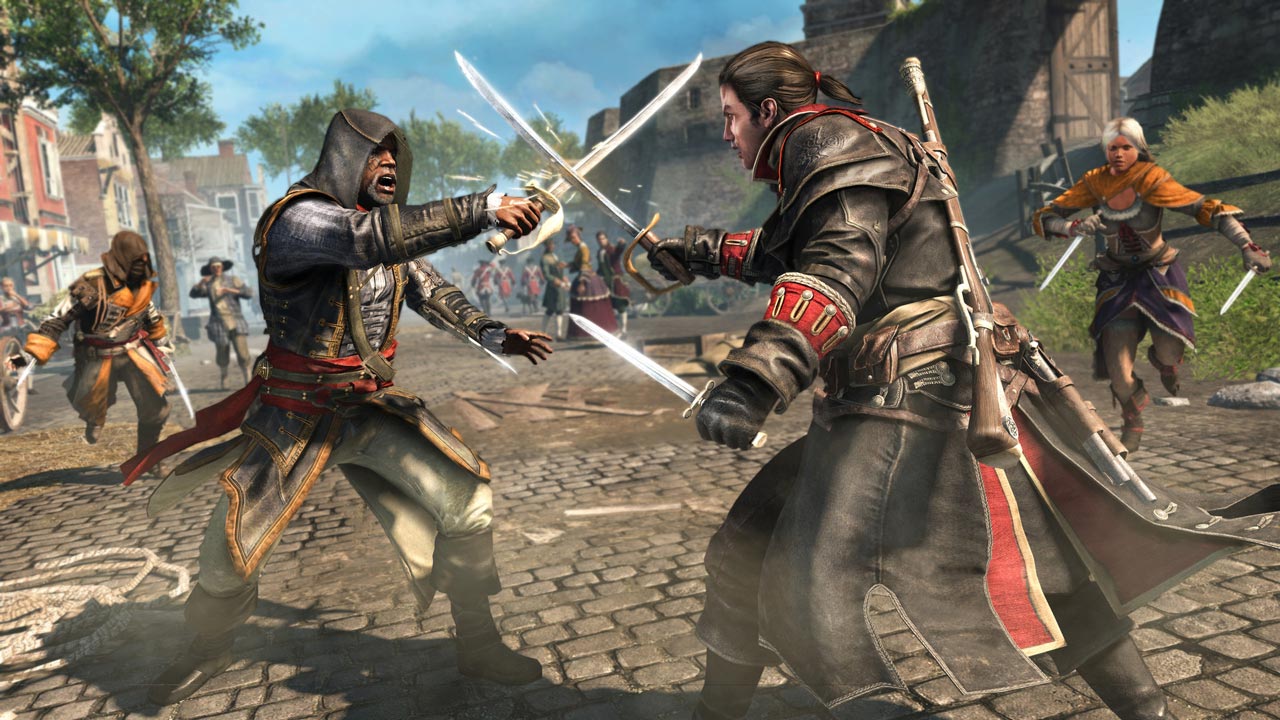 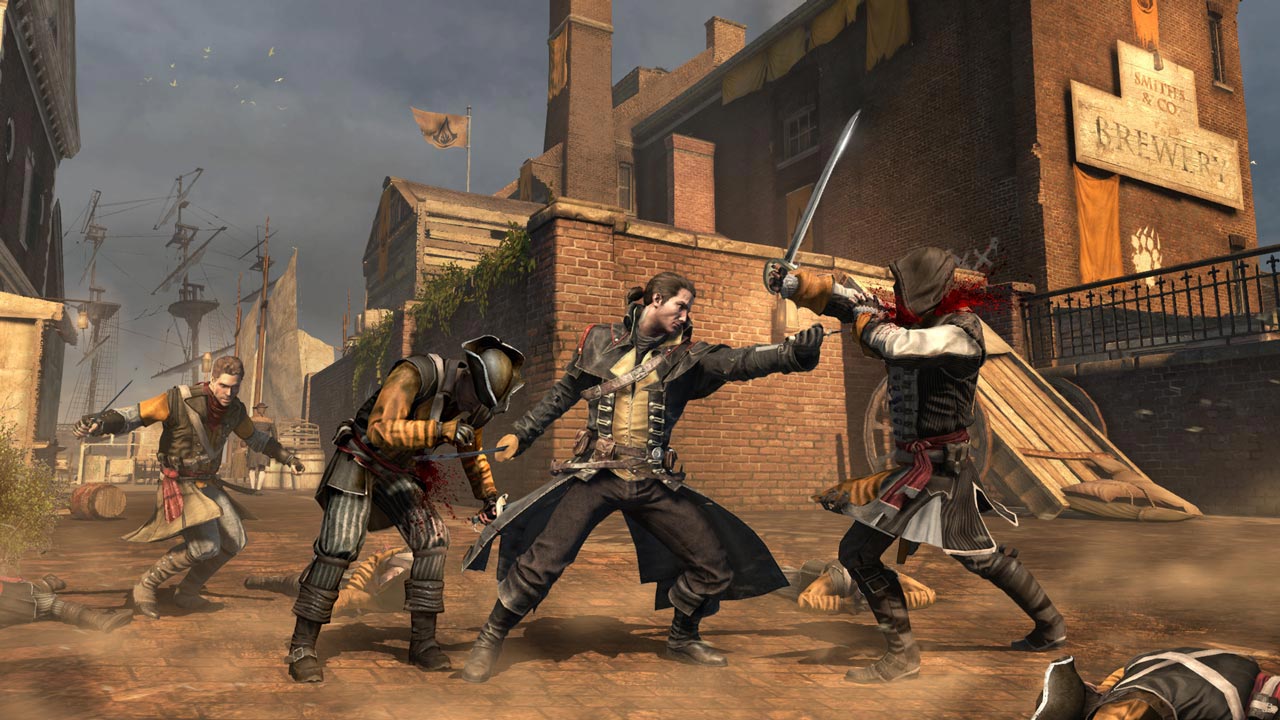 Attention! This key is for activation in Uplay (not on Steam). Purchased by mistake, the keys to exchange and refund are not subject to

Be the first hunter for assassins - For the first time in the history of the game Assassin´s Creed, the idea of ​​the Knights Templar is laid. Playing for the protagonist Shai, you will be able to dispose of all the known skills and weapons of the master assassin, as well as a new assortment of combat equipment:
• Use the deadly Shay rifle for melee and ranged combat. Distract or destroy your opponent with the ammunition available to you, including various specific bullets, shells and grenades
• Get rid of the persecution of the Assassins thanks to your unique and updated eagle eye. Use this skill to control the neighborhood and calculate the assassins hiding in the shadows, on the roofs or in the crowd

The Dark Way of Vengeance - Become a witness of Shai´s conversion from an ideological assassin to a gloomy and dangerous Templar, ready to kill his former brethren. Participate in the events that lead Shay along the dangerous path, and go with him to the adventure, the consequences of which will forever change the fate of the Assassin Brotherhood.

Updated marine gameplay - Launch your Morrigan ship and make your way along the North Atlantic seas and narrow mainland rivers:
• New tactics: defend yourself from assassin attacks that will attempt to board your ship and destroy your crew. Fight off as quickly as possible to avoid big losses on your team
• New weapons: use a burning oil that leaves a trail of fire and burns enemy ships, as well as a Pakla gun - a quick-fire gun, effective for firing at boarding teams
• The North Atlantic world is full of opportunities: make your way through the ice cover, explore the snow-covered terrain and search for hidden places where you can hide during sea battles

Huge - The history of Shai will reveal to you three unique natural zones:
• The North Atlantic. You will meet on your way giant Arctic icebergs and feel all the power of the cold north winds on your own skin
• The valley of rivers. A wide variety of North American nature requires the presence of river navigation skills, as well as land movement
• New York. One of the most famous cities in the world, fully recreated by descriptions of the XVIII century

1. You must download and install the Uplay client: http://uplay.ubi.com/ (if not already installed)
2. Run Uplay
3. Create a new account or go to an existing one
4. After opening the application, click the settings icon in the upper left corner, then select the item "Activate product"
5. Enter the activation key you bought
6. After that, the game will appear in the library of games and you can install it