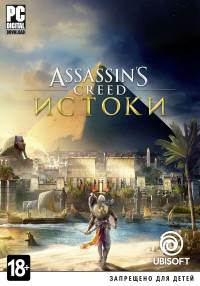 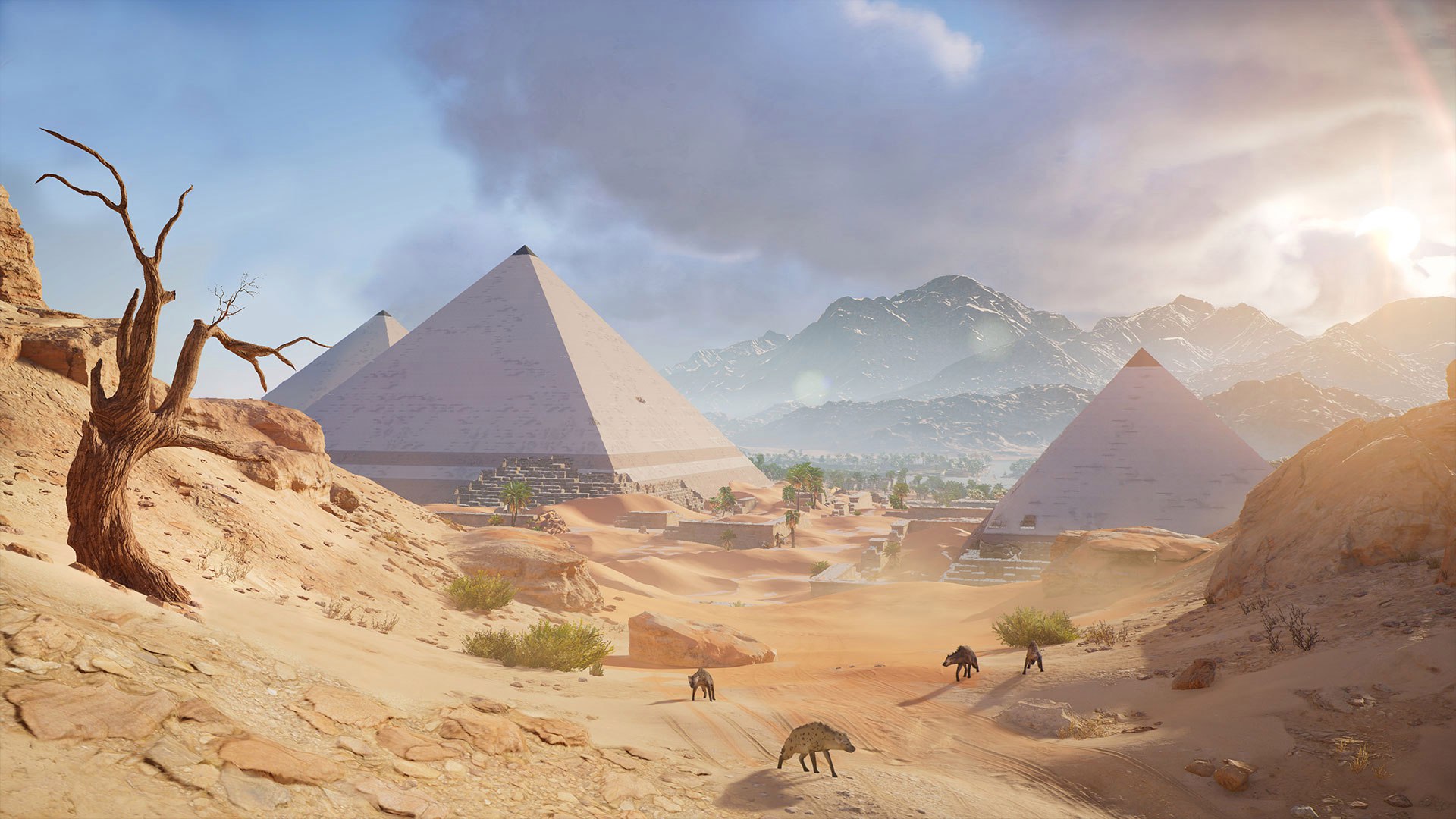 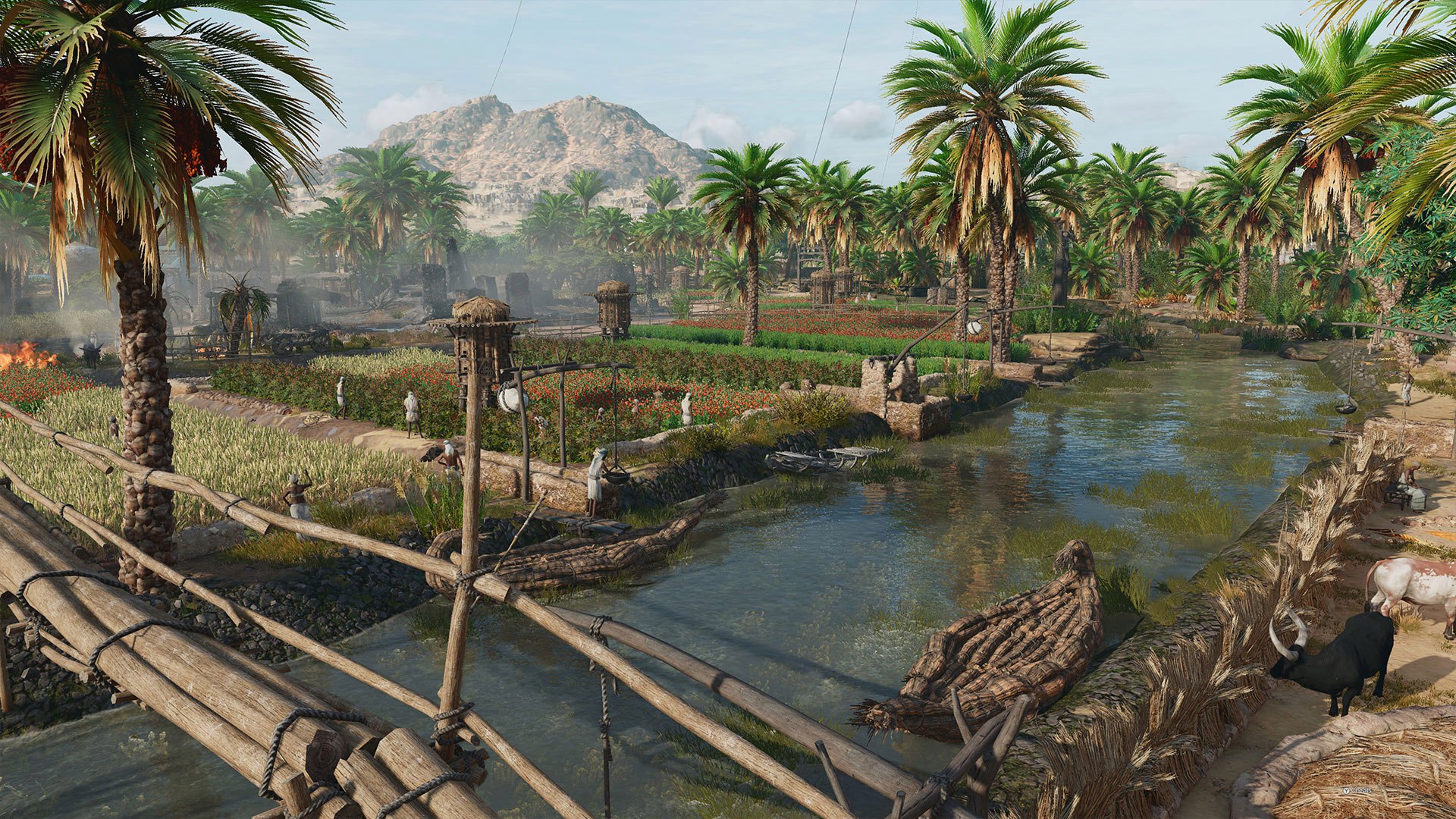 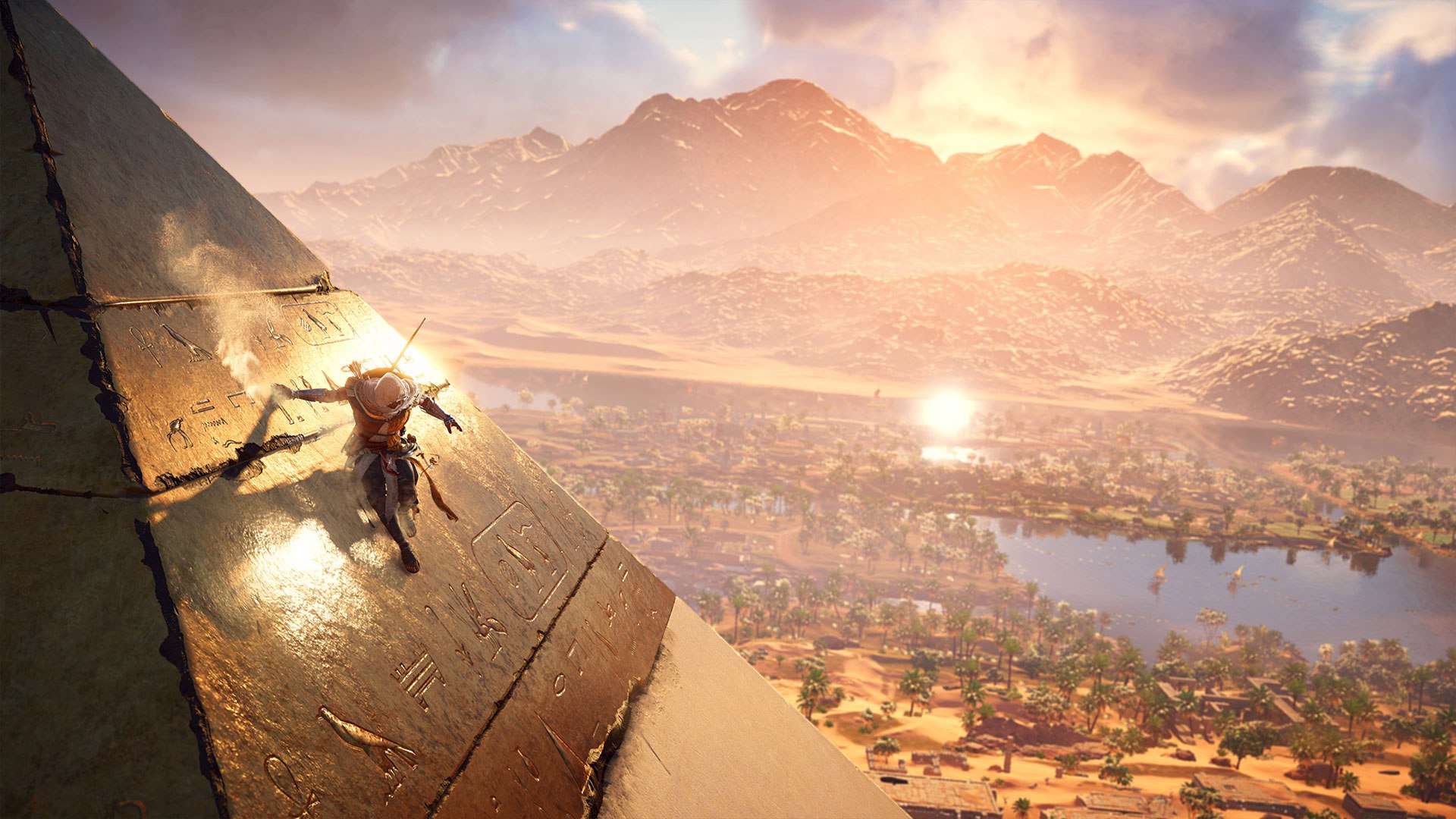 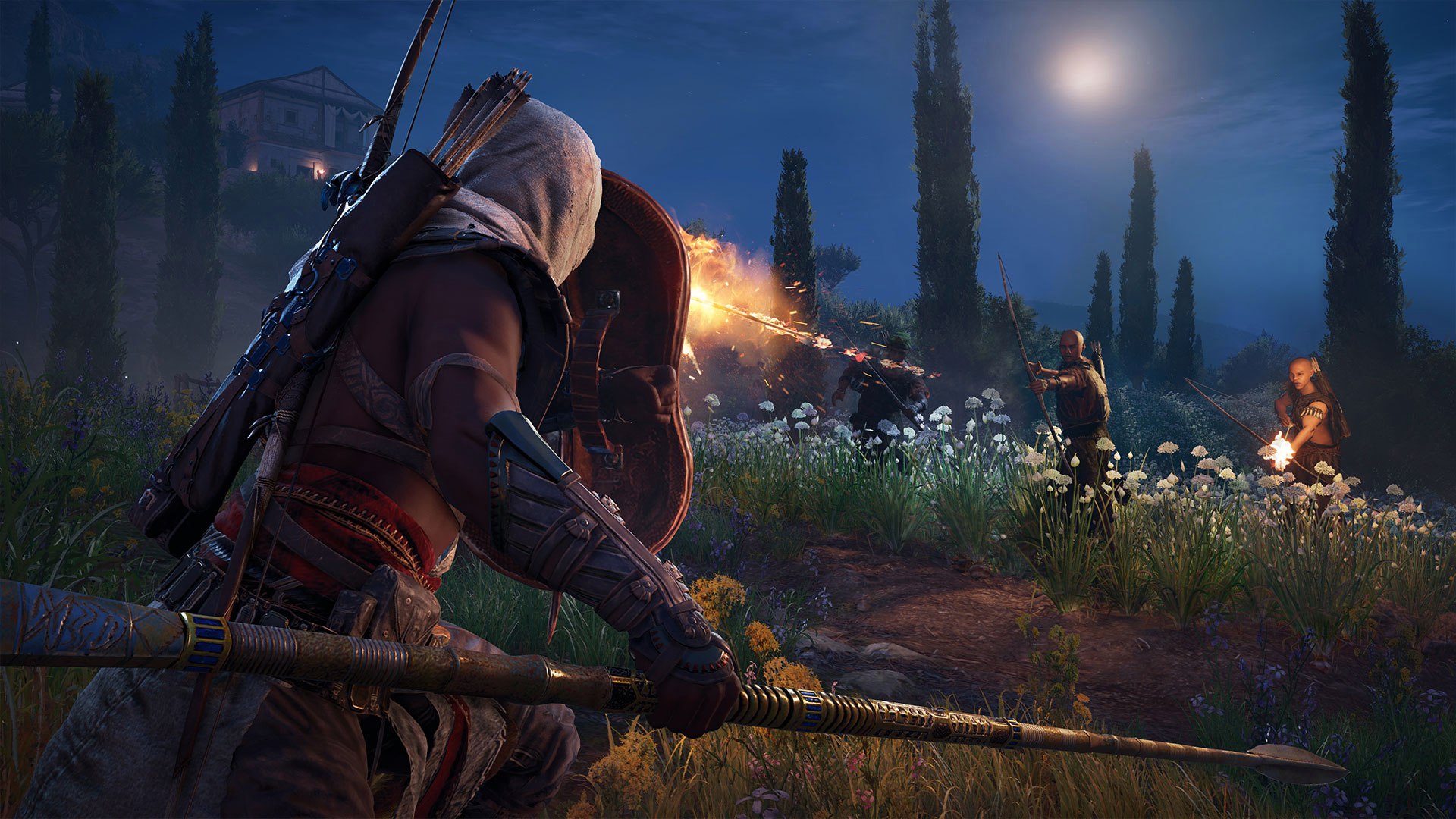 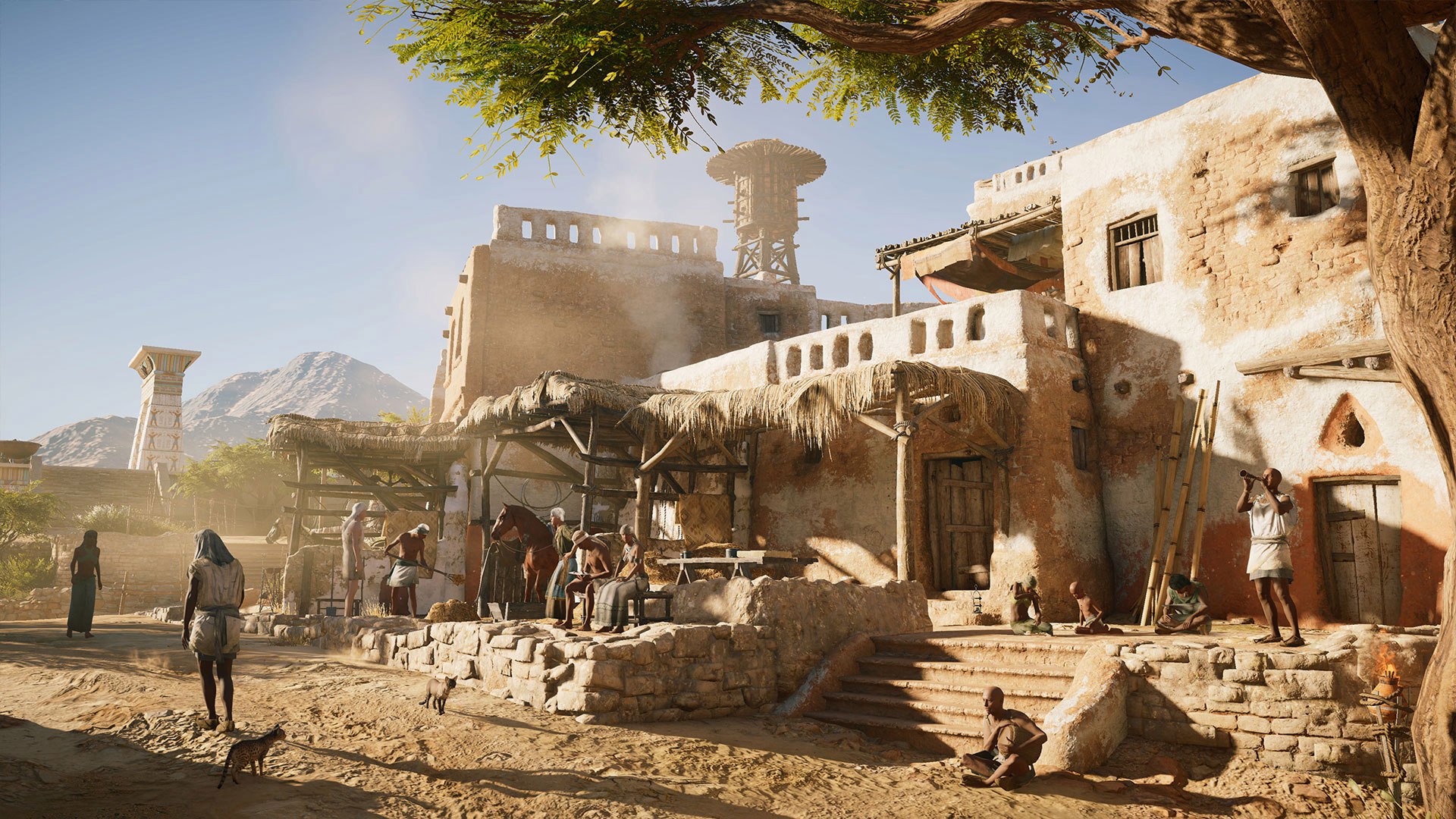 You have to make a trip to Ancient Egypt - one of the most mysterious empires in history - in a turning point, the events of which will be crucial for the whole world. Learn the forgotten legends, the secrets of the ancient pyramids, the secrets of the last pharaohs and the history of the creation of the Brotherhood of Assassins, written with hieroglyphs, the meaning of which has long been forgotten.
For four years, a team of specialists - the creators of Assassin’s Creed® IV Black Flag® - has been developing the game, which will be a new beginning of the famous series. You have to master a completely rethought combat system.
You can easily change the unique melee and ranged weapons and attack several opponents at once. Choose the skills of your assassin and perform numerous tasks, exploring the expanses of ancient Egypt.
You immerse yourself in exciting stories, being in the middle of the events that shaped the look of civilization.

Features:
THE MYSTERIOUS WORLD OF ANCIENT EGYPT - Find the tombs lost in the sands, explore the great pyramids, uncover the secrets that mummies conceal and learn about the intentions of the last pharaohs and even the gods themselves.

START OF HISTORY - It´s time to turn to the origins. For the first time in the game will be shown the initial chapter of the story of Assassin’s Creed. Your character - Bayek, defender of Egypt. It is with his fate that events are connected, the outcome of which will be the creation of the Brotherhood of Assassins.

UPDATED ENGINEERING MECHANICS - RPG - you have to master a completely updated combat mechanics. You can get a lot of weapons with different properties. Try a developed system of progress in the best traditions of the genre of RPG, choose skills and try your hand at battles with especially dangerous bosses.

MEMORIZED ADVENTURES IN EACH JOB - Perform tasks at your own pace. Each task is a new story that will not leave anyone indifferent. You are waiting for bright characters and amazing accomplishments.

NEW TERRITORIES - Your path will run from the shores of the Mediterranean Sea to the pyramids at Giza amidst sultry deserts and flowering oases. You have to fight off wild animals and fight with merciless warriors to explore this mysterious and incomprehensible land.

Uncover the secrets of ancient Egypt and find out how the Assassins Brotherhood was created. * The interactive tour "Assassin´s Creed®: Ancient Egypt" is available in a new update! *

NEW TERRITORIES
The waters of the Nile, mysterious pyramids, wild animals and merciless opponents. NEW STORIES
Numerous tasks, exciting stories and colorful characters - from aristocrats to beggars. ACTION RPG
New battle mechanics, a variety of weapons, a developed system of progress and unique bosses. * Content of the publication and release date may change. Some features may not be available when the game is released. Content items may be available for purchase and / or issued as gifts at any time at the discretion of Ubisoft. The list of system requirements has not yet been compiled.