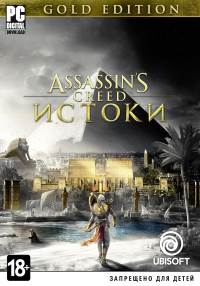 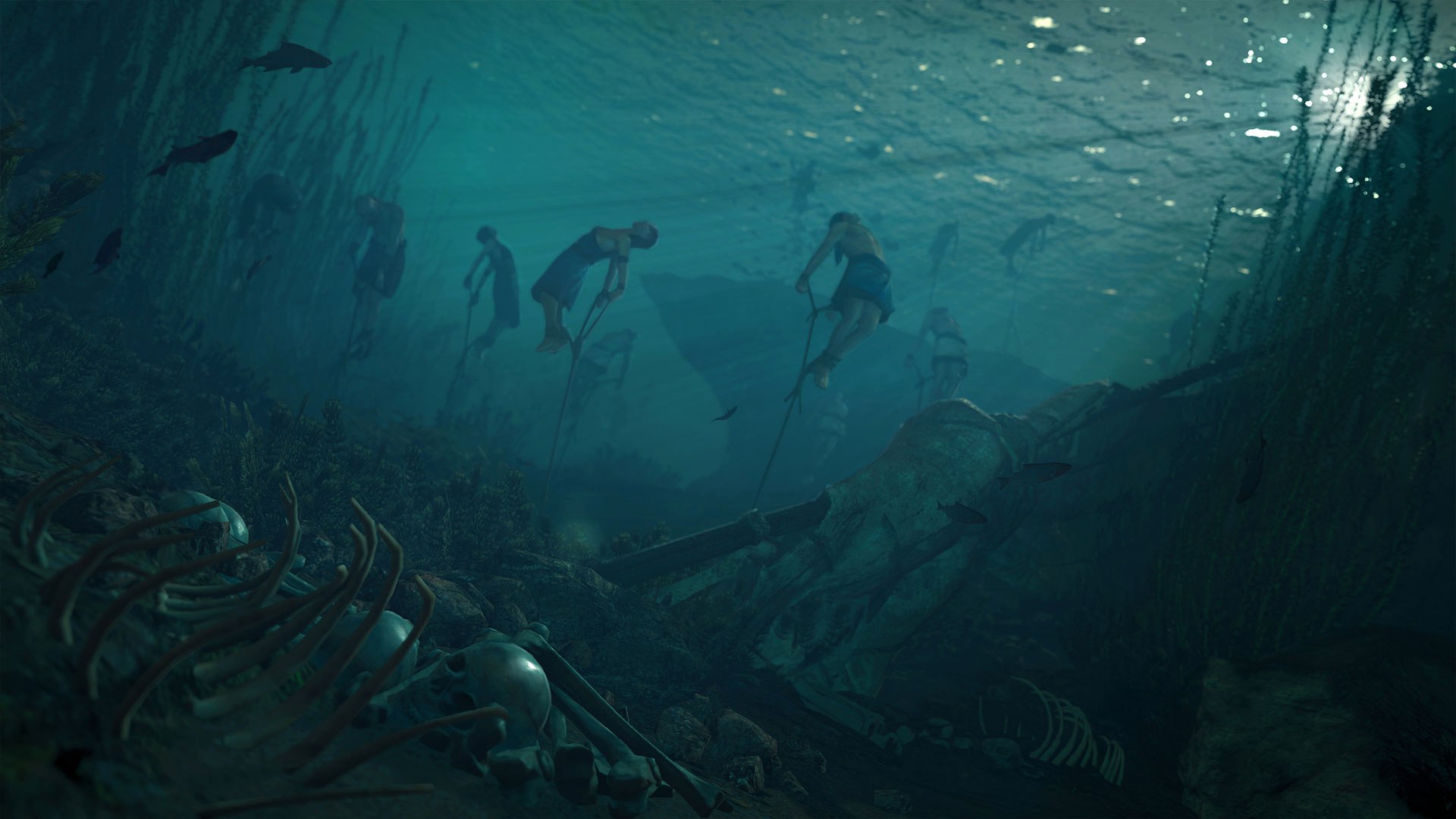 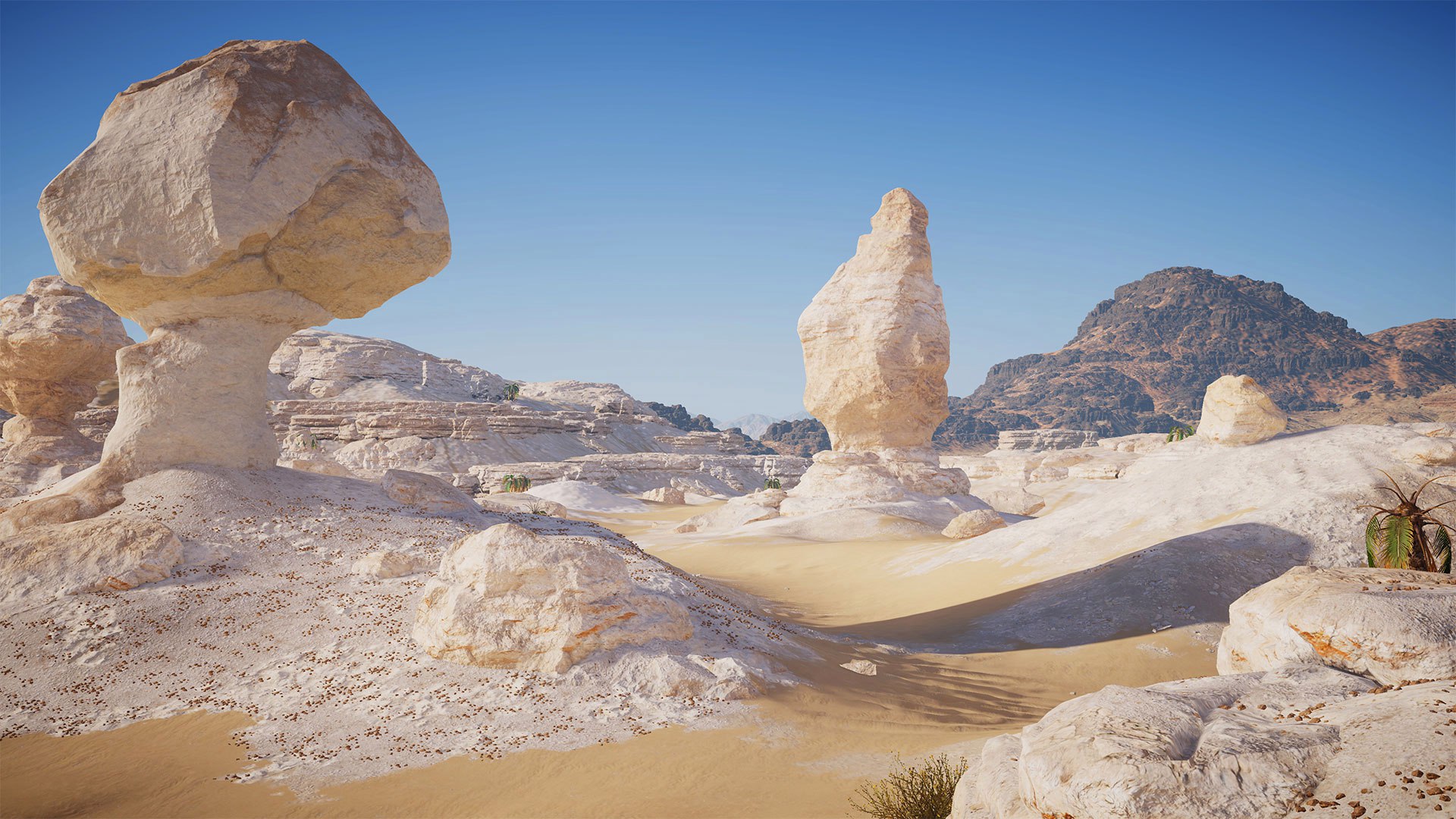 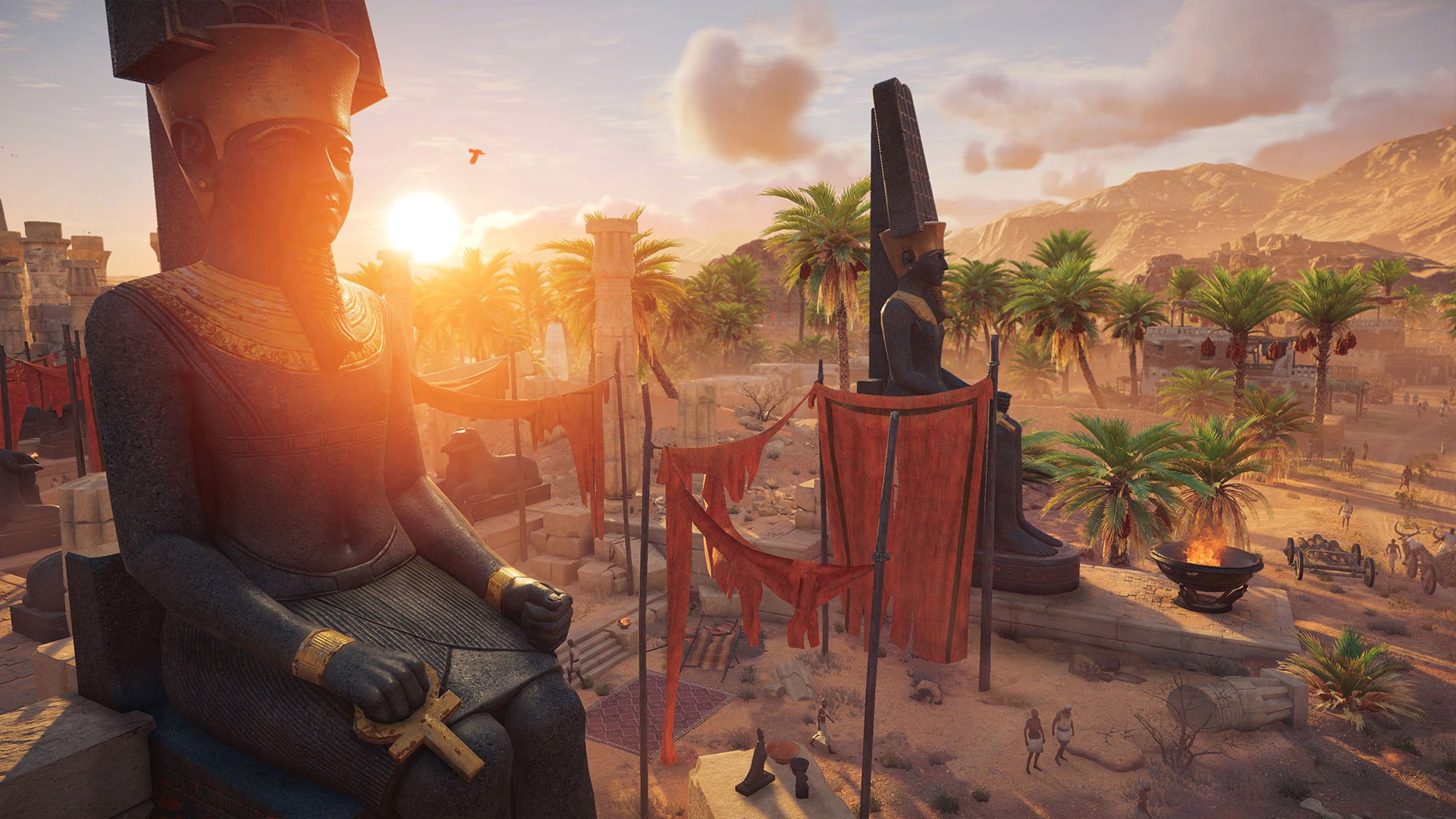 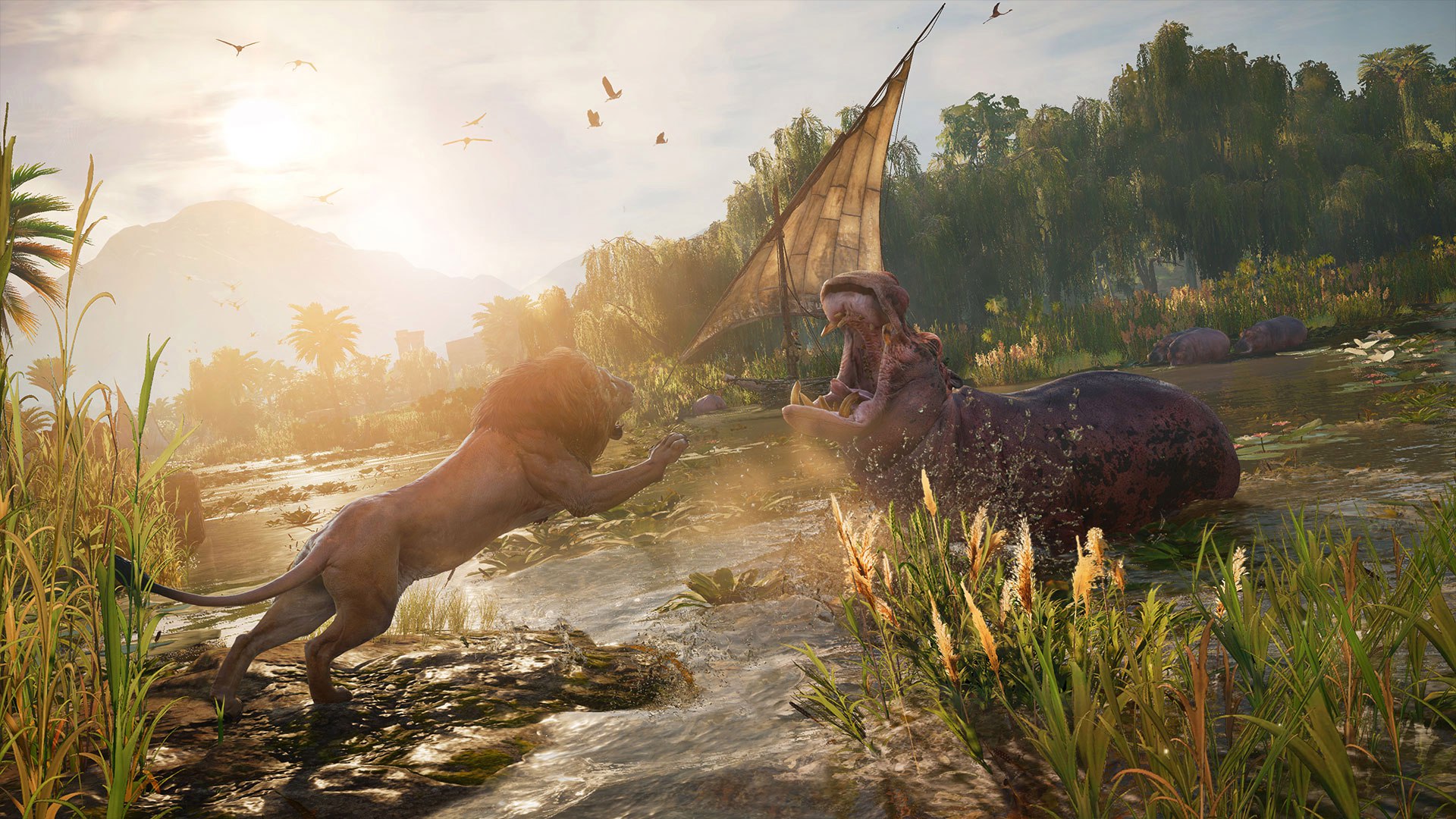 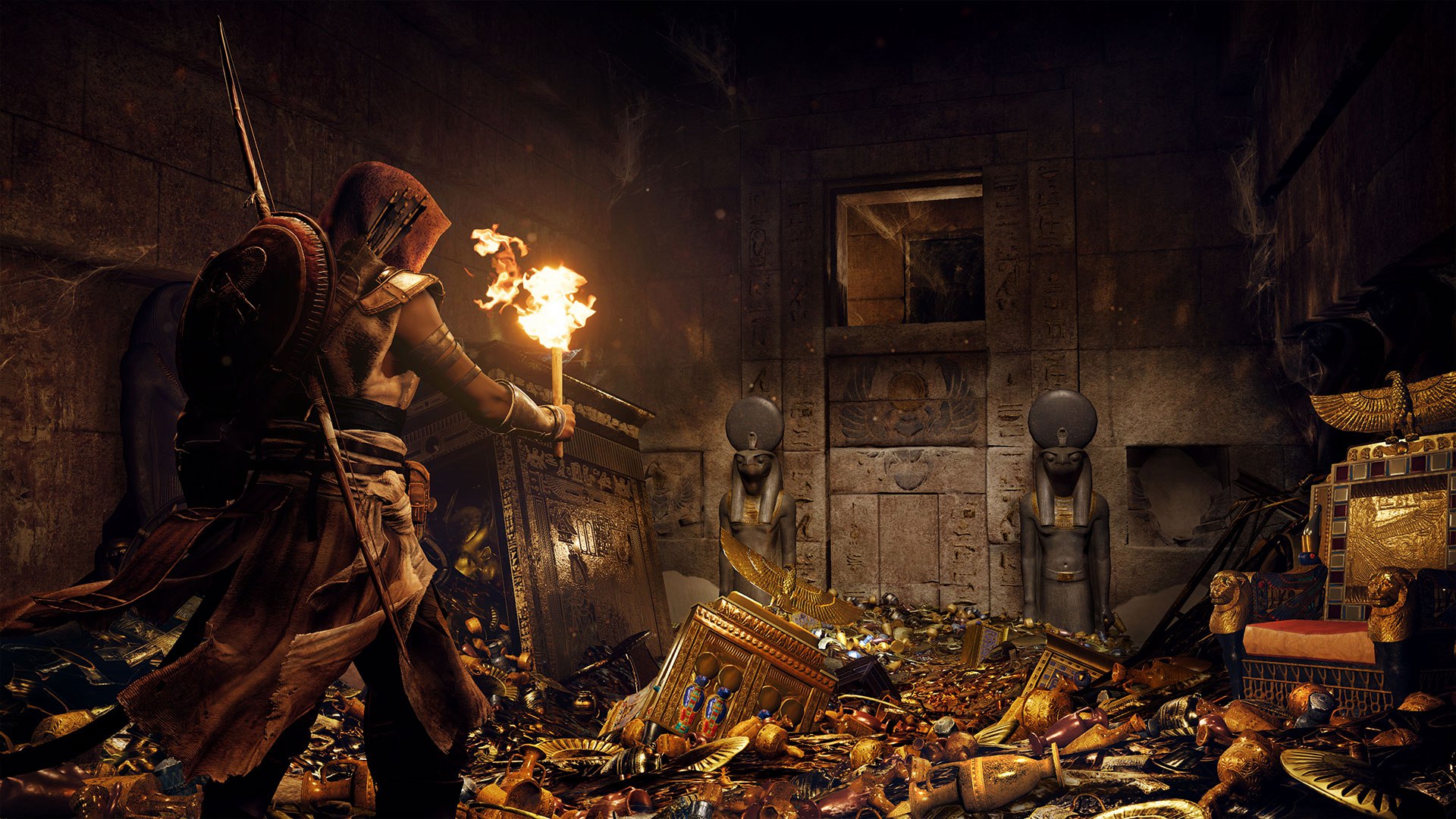 Exclusive Quest "Sea Battle": take part in the battle for supremacy at sea in the most severe conditions.

Set "Desert Cobra", which includes:
Desert Cobra Costume: Move through the sand like a shadow and apply lightning strikes.
Horse Klykach: the fangs of this horse instill horror in the hearts of enemies.
Snake shield - the legendary element of equipment: two snakes will provide the warrior reliable protection.
The eye of Apopa is a legendary mace: a great serpent will not sting you, but you will feel his wrath.
Fang is a legendary khopesh: nothing can resist the destructive power of this blade.

Three additional skill points - to strengthen the hero at the beginning of the game.
You have to make a trip to Ancient Egypt - one of the most mysterious empires in history - at a turning point, the events of which will be crucial for the whole world. Learn the forgotten legends, the secrets of the ancient pyramids, the secrets of the last pharaohs and the history of the creation of the Brotherhood of Assassins, written in hieroglyphs, the meaning of which has long been forgotten. series. You have to master a completely rethought combat system. You can easily change the unique melee and ranged weapons and attack several opponents at once. Choose the skills of your assassin and perform numerous tasks, exploring the expanses of ancient Egypt.
You immerse yourself in exciting stories, being in the middle of the events that shaped the face of civilization.

Features:
THE MYSTERIOUS WORLD OF ANCIENT EGYPT - Find the tombs lost in the sands, explore the great pyramids, uncover the secrets that mummies contain and learn about the intentions of the last pharaohs and even the gods themselves.

START OF HISTORY - It´s time to turn to the sources. For the first time in the game, the initial chapter of Assassin’s Creed will be shown. Your character - Bayek, defender of Egypt. It is with his fate that events are connected, the outcome of which will be the creation of the Brotherhood of Assassins.

UPDATED MECHANICS EKHN-RPG - you have to master a completely updated combat mechanics. You can get a lot of weapons with different properties. Try a developed system of progress in the best traditions of the genre of RPG, choose skills and try your hand at battles with especially dangerous bosses.

MEMORIZED ADVENTURES IN EACH JOB - Perform tasks at your own pace. Each task is a new story that will not leave anyone indifferent. You are waiting for bright characters and amazing accomplishments.

NEW TERRITORIES - Your path will run from the shores of the Mediterranean Sea to the pyramids at Giza among the hot deserts and flowering oases. You have to fend off wild beasts and fight ruthless warriors to explore this mysterious and incomprehensible land.